Peta Murgatroyd is mourning her father’s loss, Derek Murgatroyd. He passed away on Thursday 29th December 2022. 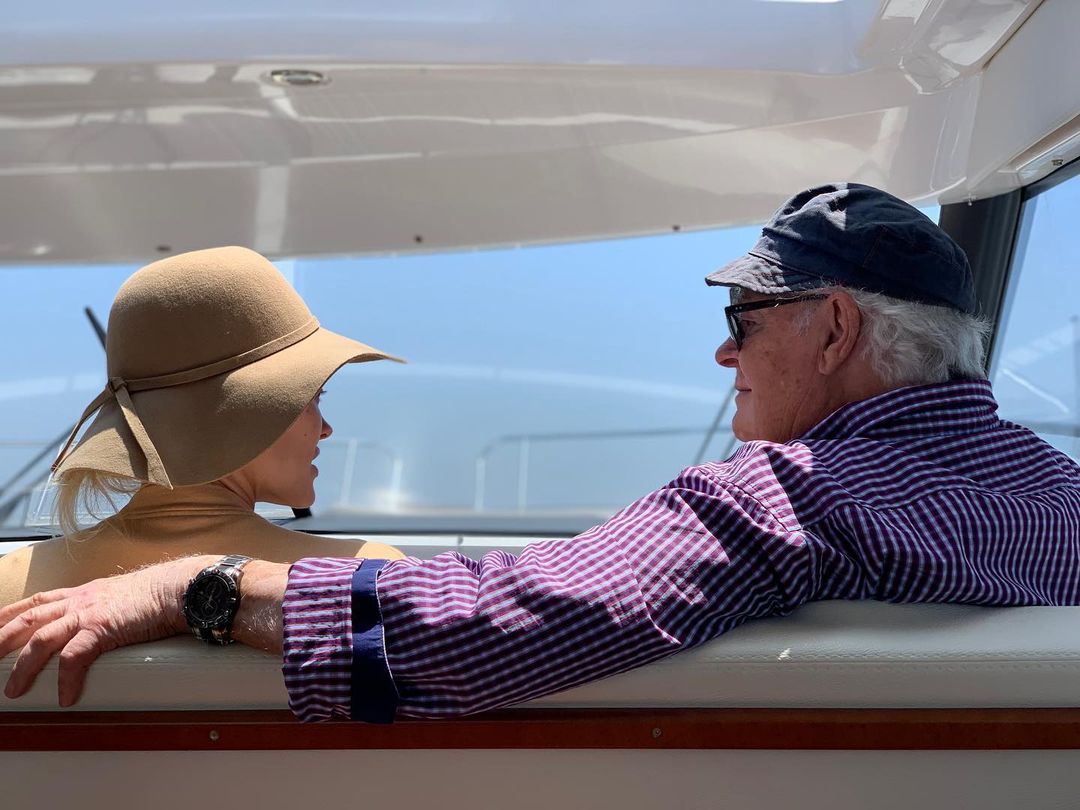 Peta Murgatroyd is a dancer who was born in New Zealand. The Dancing With The Stars pro shared a poetic tribute to her father on Instagram. He passed away at the age of 81.

Next to a picture of them together, she wrote “To The Greatest Dad, my teddy bear. This is the end of our ride earth side. Oh how I wish we could take this boat trip again. In the next life we will”.

She continued “This glance to each other was perfectly captured, you were so content, at sea where you were always meant to be”.

In the next line, she wrote “I know though that you will continue to ride with me until I see you again. I hope I made you proud these 36 years. You were my everything and I will miss you until my days here are done.” 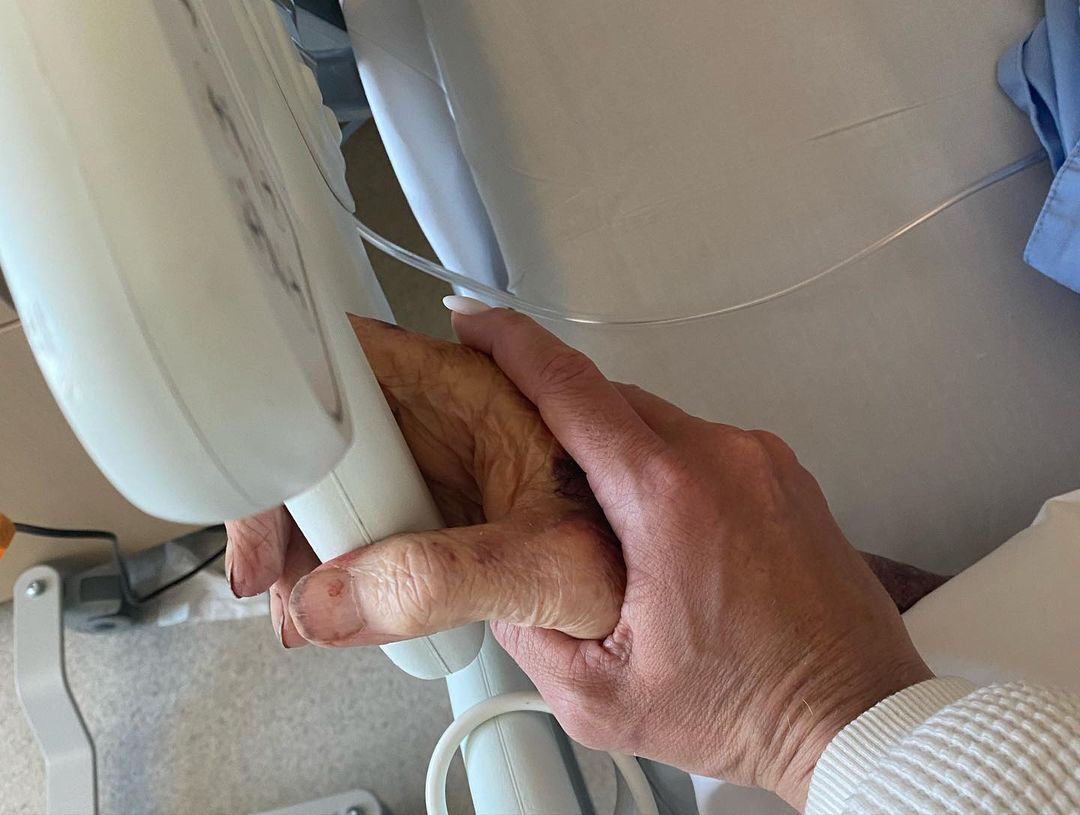 The 36-year-old also mentioned “I will hold the warmth of your hand in my heart forever,” and added “Always your ‘darling baby girl’ as you would say. I love you until the 12th of never. Forever Daddy’s Girl.”

Murgatroyd signed off the post with her father’s name along with the dates of his birth and final day on Earth.

Condolences By Dear Ones

Losing a parent is a very difficult experience, being surrounded by love and compassion from near and dear ones helps one deal with the pain. Murgatroyd’s family and friends flooded her comments with support and condolences.

Murgatroyd’s former partner and Bachelor alum Nick Viall commented “I’m so sorry for your loss Peta.” Selma Blair wrote a heartfelt comment “Angel girl. I am so sorry. So sorry. And I love you. And he will never leave his girl really.” 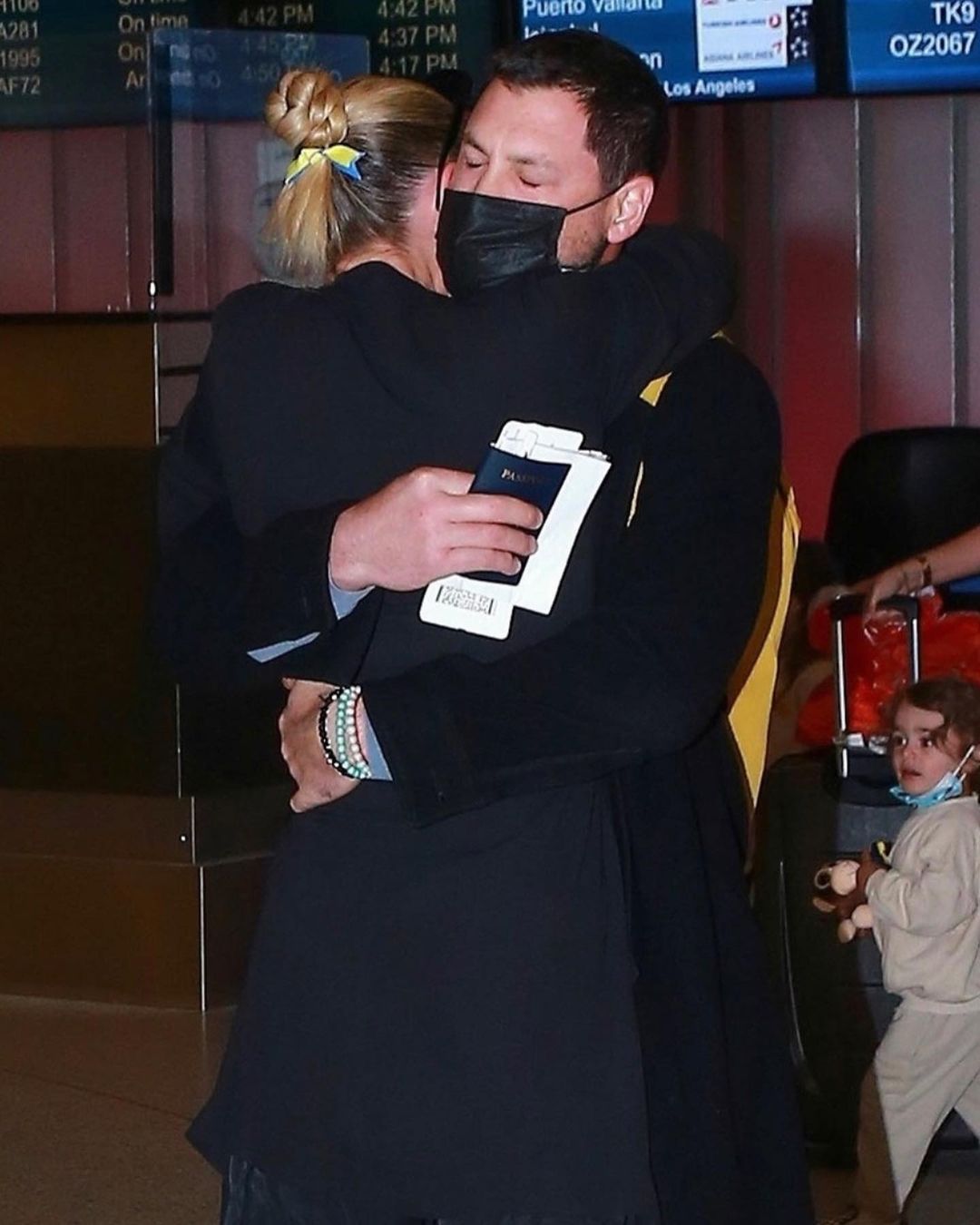 But their troubles did not end. The couple, who have a 5-year-old child, is trying for another one. Unfortunately, Murgatroyd suffered two miscarriages in the past two years. However, they remain hopeful and are trying Vitro fertilization.

In August, she explained that she was taking a break from the Vitro fertilization and said that “I will get my baby, just not right now,”

On December 5th, Kirstie Alley passed away. She was a dear friend to the couple and also Chmerkovskiy’s former dance partner for over two seasons in Dancing With The Stars.

The couple is mourning the loss of Murgatroyd’s father for now. She is surrounded by her friends and family as she comes to terms with it. This has been a tough year for the family, but they have also shown that they will not back down.