Brace up for some spoilers amigos!

Peaky Blinders Season 6 finale was unexpected fireworks. The tragic end of Peaky Blinders has left us with a climax where we could spot Tommy’s fate. Oh, and how could I miss the extra spicy twists that followed.

The show’s end was extraordinary with Tommy’s death sentence followed by Michael’s decision to kill Tommy to avenge Poly’s death, and with his family falling apart; Shelby was left with a lot on his plate. 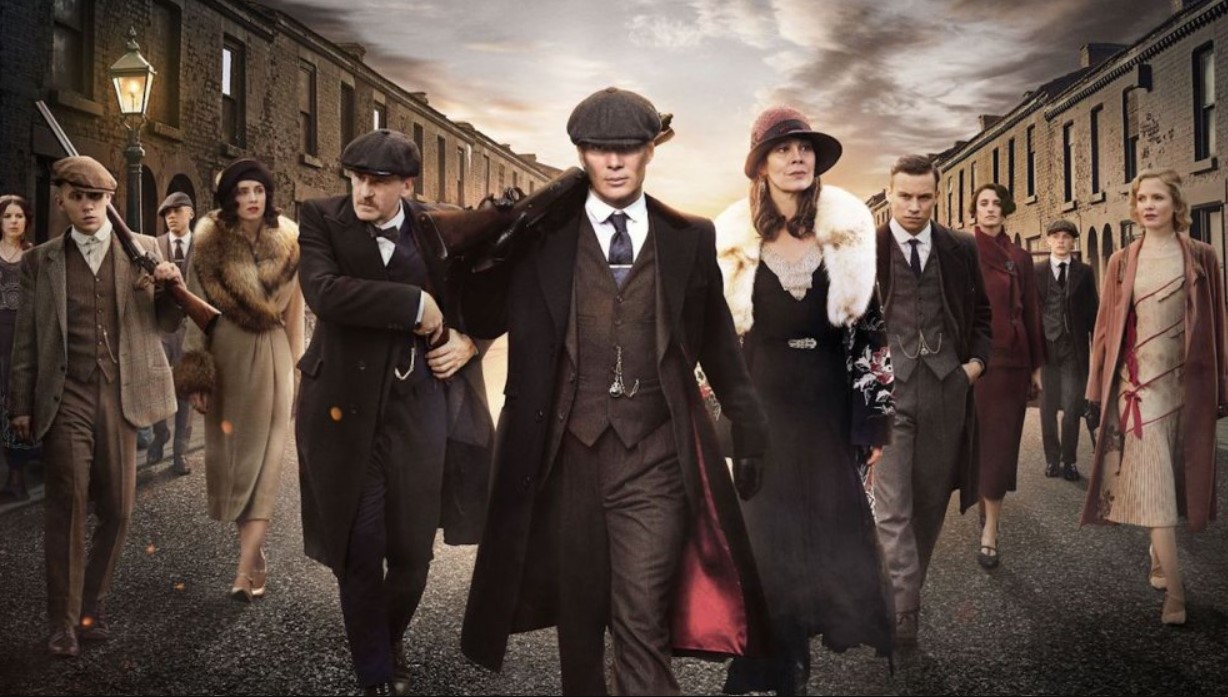 Peaky Blinders was released in the first season in 2013 and the spectacular performances of Cillian Murphy gave makers all the more reason to bring new seasons. However, the final season of Peaky Blinders has left the fans aghast and many are still looking for answers.

The character’s death was another surprise that fans didn’t see coming. Let’s shed light on a few of the subjects from Peaky Blinders Season 6.

On the other hand, Shelby is on his “business” trip to Canada to extract $5 Million for his shipment.

Billy Grade, shot by Duke was one death we expected. The other overall deaths that we saw are Aberama Gold, Ruby Shelby, Polly Shelby, and Michael Gray.

The finale drew us towards Michael and Tommy coming against each other.

After Michael entered back to the bar, all of us were pretty sure about what was happening. We knew he is up to host his master plan, and immediately after we heard those explosions.

How could we miss the tragic death of Michael? How could think!!! 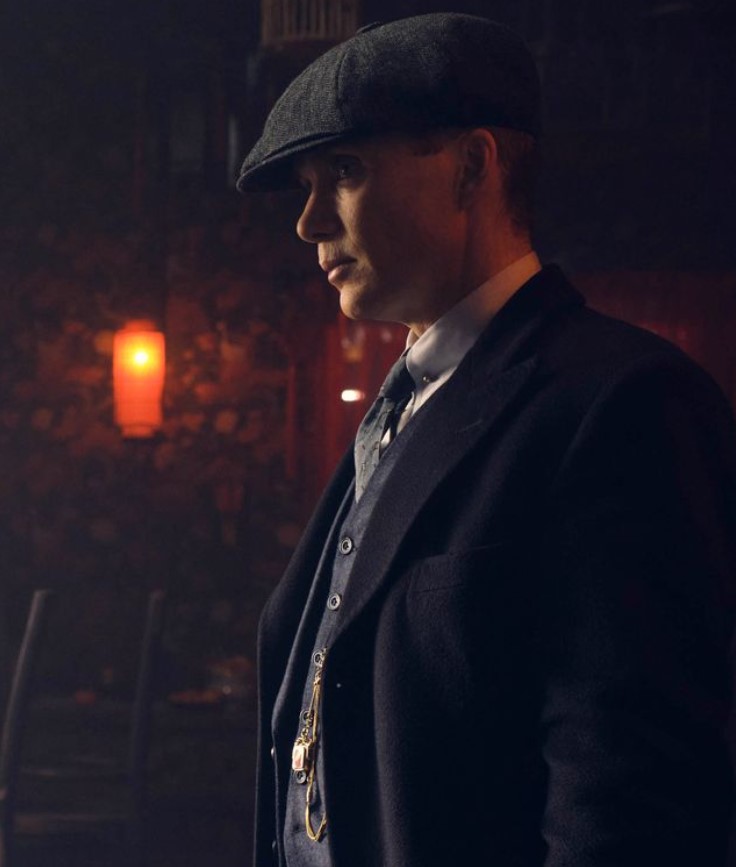 Michael’s death was truly unexpected and Tommy’s bullet directly to Michael’s head stopped our breath for a second there.

After one month, we saw Tommy inside a caravan. None of us could imagine that Tommy would beat tuberculoma. For the audience, Tommy’s death due to Tuberculoma was certain but that didn’t work out.

Tommy’s location in the caravan was undisclosed nor could we imagine the spot he was at. He had his mind full of images of his family members.

Ruby comes toward him and stops him from pulling the trigger as he tries to kill himself.

Ruby also confirms Tommy about his sickness. The newspaper plays the role of the informant and it is then confirmed that he is not going to die anytime soon.

The tuberculosis was a fabrication.

The episode finally wraps with the caravan and sets off to a brand-new chapter in Tommy’s life. 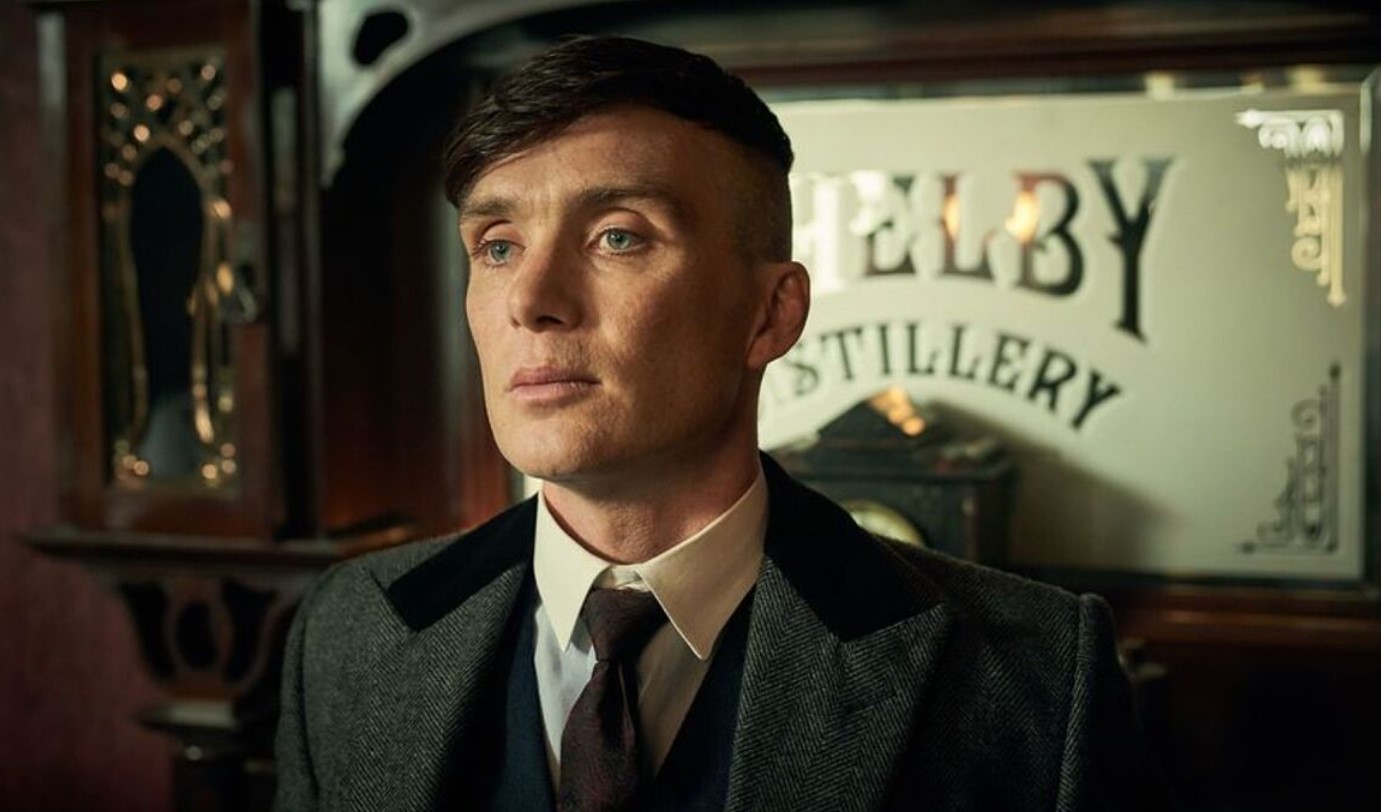 “Thanks for watching #PeakyBlinders Thank you to all the incredible fans who have been a part of the journey over the last ten years. We couldn’t have done it without your support. Now we Peaky Blinders rest.”, the Twitter post read.

Thank you to all the incredible fans who have been a part of the journey over the last ten years. We couldn’t have done it without your support.

Fans are now extremely curious about Peaky Blinders movie. A release date isn’t revealed yet. Fans on Twitter can’t stay calm about it.

Me waiting for the Peaky Blinders movie in 2024 like… #PeakyBlinders pic.twitter.com/SR7H25Tejz

Me every night until the Peaky Blinders movie comes out #PeakyBlinders pic.twitter.com/iVv44Oy4Hv

If you are on the same page as us and can’t wait for the movie either, hit us with your speculations. We’ll be waiting.