The full trailer of Paramount+’s highly anticipated series 1923 is out now! Not long ago, Paramount dropped the teaser trailer for the show titled 1923 starring Harrison Ford and Helen Mirren in lead roles.

We must the trailer of the Yellowstone spin-off has sent the fans into a frenzy. The fans are keen to watch the brand new series of Paramount which will see the light of day in December. Read on to know everything about the show 1923. 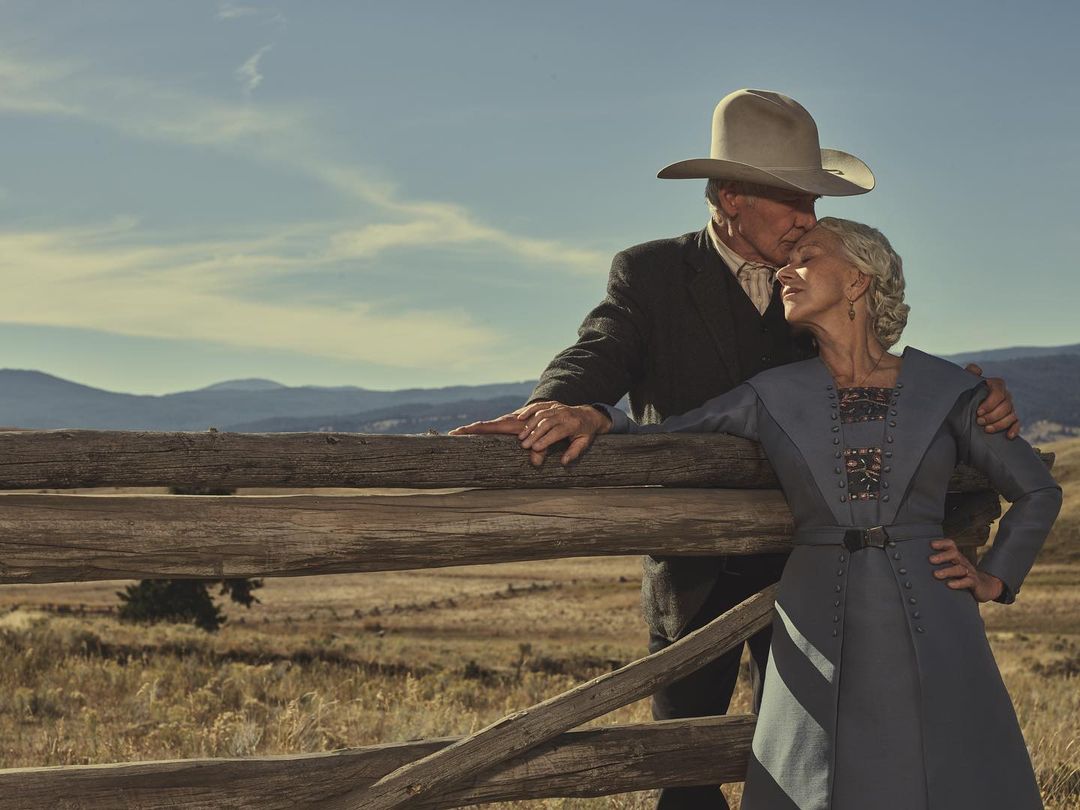 Paramount+ has dropped the complete trailer of ‘1923’

Yeah, you heard it right. The full trailer of the show 1923 has been released and it showed the Duttons preparing for the war. In the intense trailer, we get to see Harrison Ford as Jacob Dutton and it looks like he is going to pull all his stops to protect his family.

For those of you who are unaware, let us share with you, the series 1923, is a prequel to the Paramount Network series Yellowstone. Not only that it also serves as a sequel to the series 1883.

The show 1923 is set during a time of pandemics, including western expansion,  prohibition, and the great depression. In the first trailer of the show, we got to witness what the Yellowstone Ranch was like years before Kevin Costner’s John Dutton.

Greed will be the thing that kills us all. Helen Mirren and Harrison Ford star in @1923official, streaming December 18, exclusively on #ParamountPlus. pic.twitter.com/HTOZpAjJeT

The first trailer of the show also introduced us to Helen Mirren as Cara Dutton. In the trailer, she said, “Greed will be the thing that kills us all.” The latest trailer of the show takes us on a ride during which we see the gritty western lifestyle of the period, as Jacob prepares for war with Donald and many others.

Helen Mirren managed to garner our attention. In the trailer of the show, she looks more badass than Jacob as we see her declare, “Men kill quick with a bullet or a noose, but their fight is with me and I kill much slower.” The trailer also gave us a glimpse of Timothy Dalton as Donald Whitfield, the wealthy new neighbor to the Duttons. 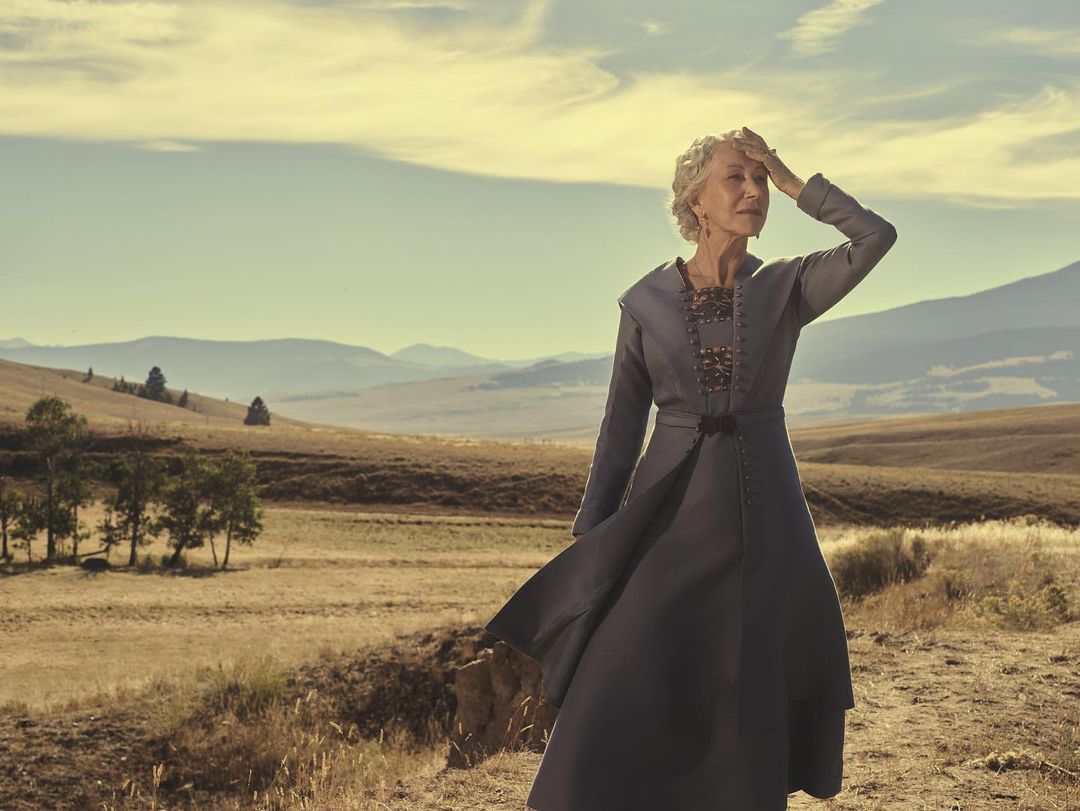 The newest Yellowstone spin-off, 1923 is all set to release on Paramount+ on December 18, 2022. Till then, you can just watch season 5 of the show Yellowstone which is airing currently.

The new episodes of the fifth season of the show are dropping weekly. The hit show Yellowstone stars Kevin Costner as the sixth-generation homesteader and devoted father, John Dutton. 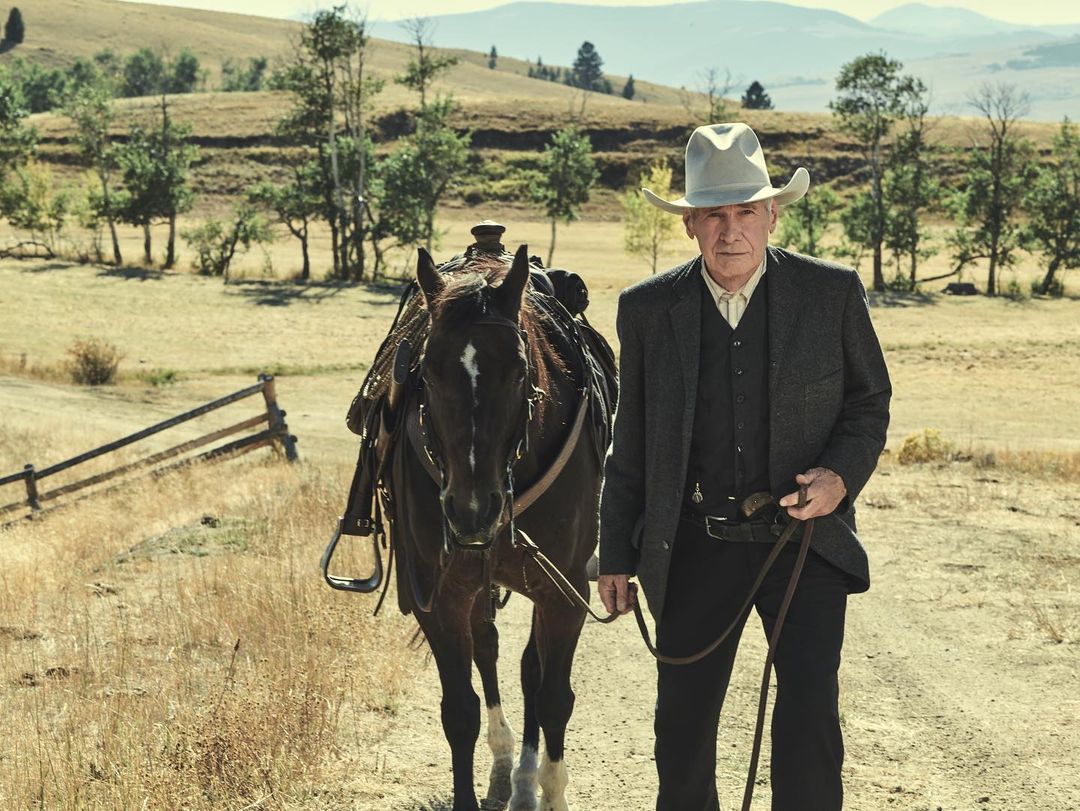 Are you looking forward to the series 1923? Kindly let us know your thoughts on the full trailer of the show in the comments section below. Don’t forget to stay tuned with us for the latest updates from the world of showbiz.