Panic! At The Disco is splitting nearly 2 decades after its formation. The pop-rock band’s lead singer Brendon Urie, announced the development, sharing that he is soon going to be a father and wants to shift his focus toward his family now.

The group, which was formed in 2004, eventually became a solo vehicle for Urie after its founding members left over the years. The band will be heading on a European tour in Spring before calling it quits. 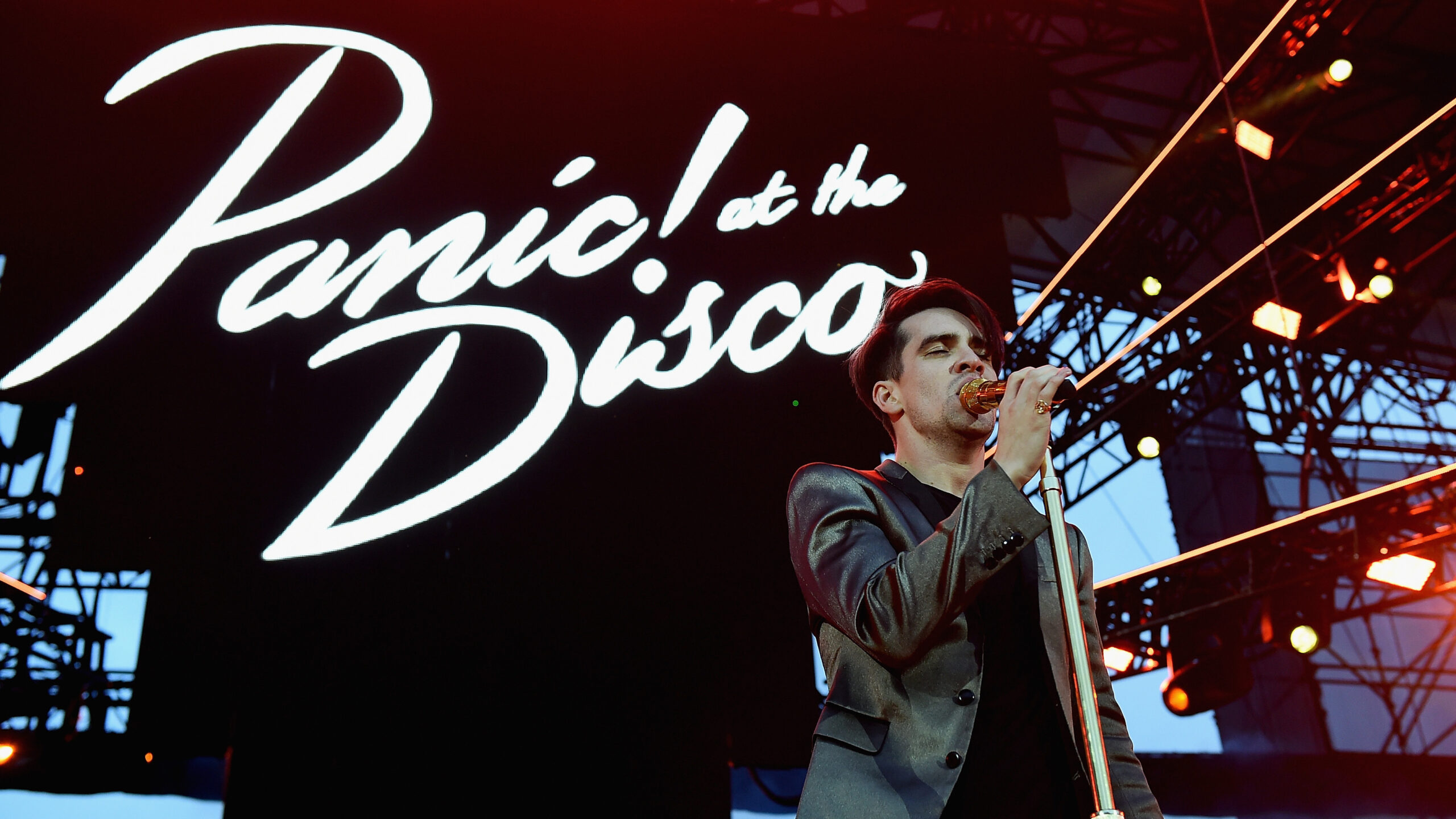 Panic! At The Disco Announces Split

The tour will kick off in Vienna on February 20 and conclude in Manchester, England, on March 10. Urie released a statement announcing the move, which read, “Well, it’s been a hell of a journey…Growing up in Vegas I could’ve never imagined where this life would take me. So many places all over the world, and all the friends we’ve made along the way.”

A post shared by Panic! At The Disco (@panicatthedisco)

“But sometimes a journey must end for a new one to begin. We’ve been trying to keep it to ourselves, though some of you may have heard..Sarah and I are expecting a baby very soon! The prospect of being a father and getting to watch my wife become a mother is both humbling and exciting.”

“I look forward to this next adventure. That said, I am going to bring this chapter of my life to an end and put my focus and energy on my family, and with that Panic! At The Disco will be no more,” he added.

Brendon Thanked his Fans for their Support 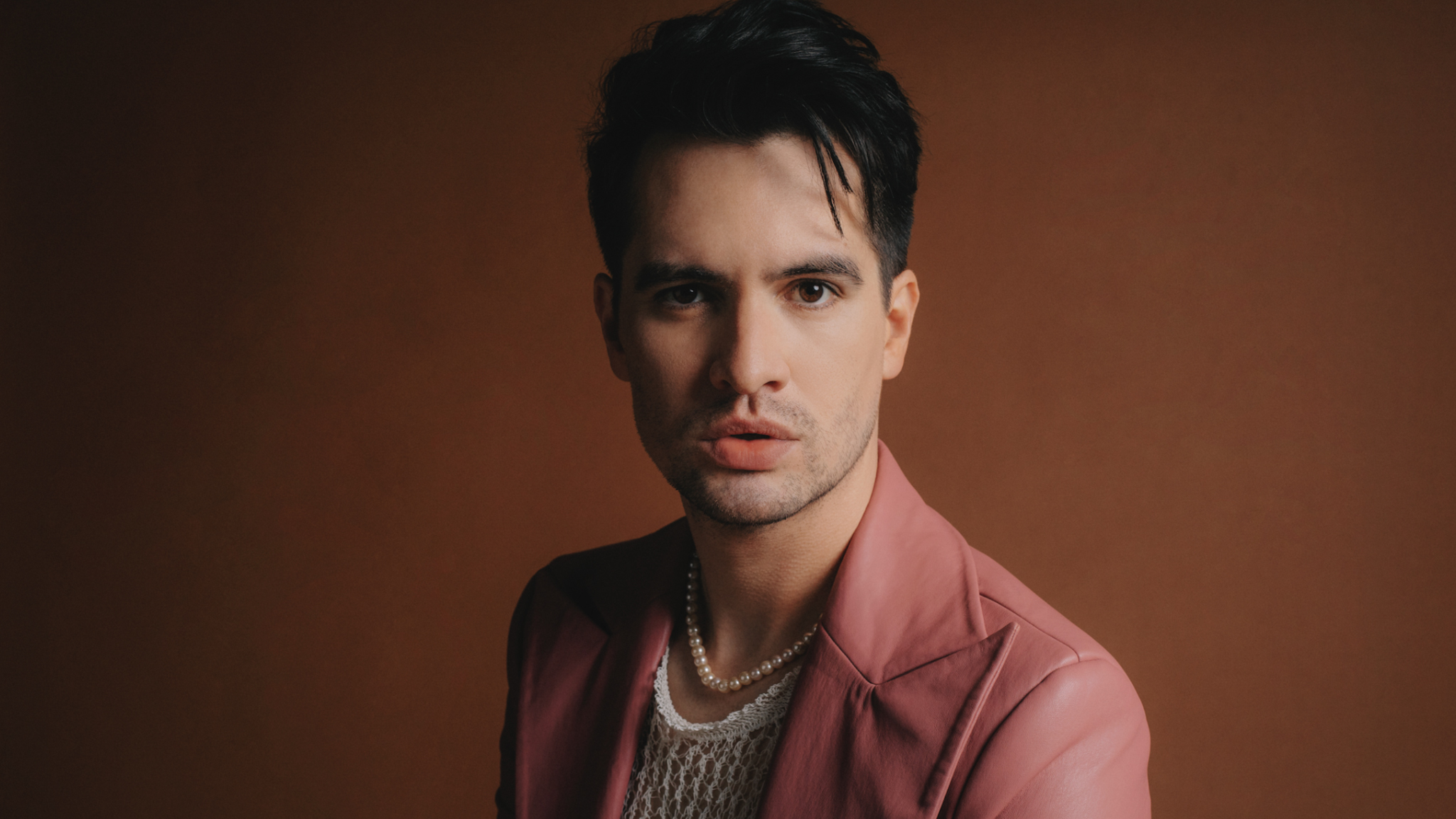 “Thank you all for your immense support over the years. I’ve sat here trying to come up with the perfect way to say this and I truly can’t put into words how much it has meant to us,” the 35 year old singer wrote further.

“Whether you’ve been here since the beginning or are just finding us, it has been a pleasure to not only share the stage with so many talented people but also share our time with you. I am looking forward to seeing everyone in Europe and the UK for one last run together. I love you. I appreciate you. Thank you for existing,” he concluded.

The Band has Released Seven Albums 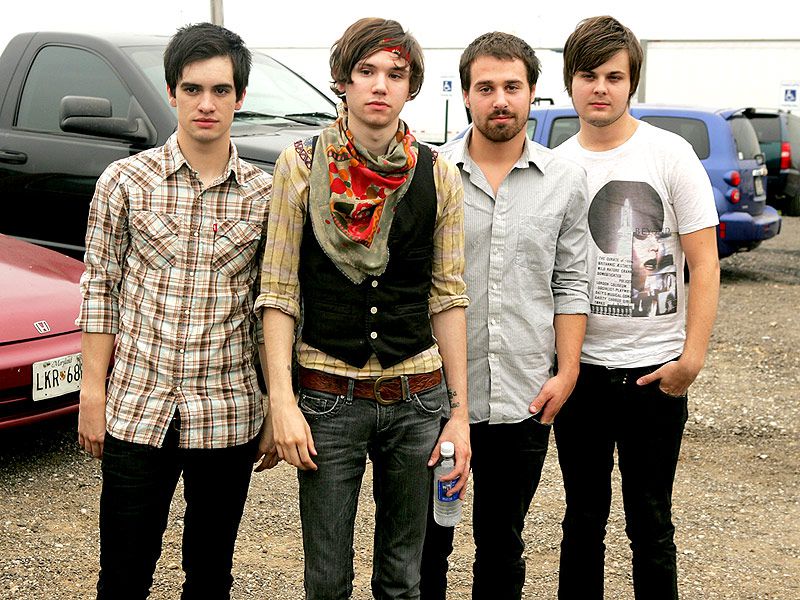 Panic! At The Disco was formed by Urie along with Ryan Ross, Spencer Smith, and Brent Wilson in 2004 when the four were in high school. The following year, they released their first album, A Fever You Can’t Sweat Out. The album became a huge hit; however, Wilson left the band soon, followed by Ross.

The band then released two more albums, Vices & Virtues and Too Weird to Live, Too Rare to Die! before Smith also left in 2015. Since then, Urie has been the sole member of the band. He collaborated with a number of artists over the years ad also toured across the world.