Calling all the K-drama fans here because we have some exciting news! The streaming platform AppleTV+ has decided to make our Friday happier with the big announcement.

The American drama series Pachinko is officially renewed for a season 2. AppleTV+ is making a mark for itself by releasing remarkable shows every week. The multigenerational drama Pachinko is based on the Newyork Times Bestseller by the same name. The series is yet to premiere its finale worldwide.

The announcement has just come hot from the oven until season 1 gets an ending. Sunja’s iconic love story is going to get a second season. Here’s everything you should know.

AppleTV clearly knows how to grip their audience and serve the best main course to them. The streaming platform announced the renewal of Pachinko season 2 on April 29th which also happens to be the finale premiere night for season 1. The multi lingual drama featuring Koran, Japanese and English languages in the show was launched in March 2022. Following its debut, the show has quickly settled with a permanent chair in fans’ hearts making it straight to the list of acclaimed series from this year.

Releasing the renewal news to the world, Soo Hugh, the creator of Pachinko expressed that he feels extreme joy that this extraordinary story of the indomitable family will be continued in another season.

He expressed his gratitude toward the Apple and Media Res studio for encouraging the Pachino team for yet another season. He also added that the passionate fans are also the reason behind the surprising announcement. 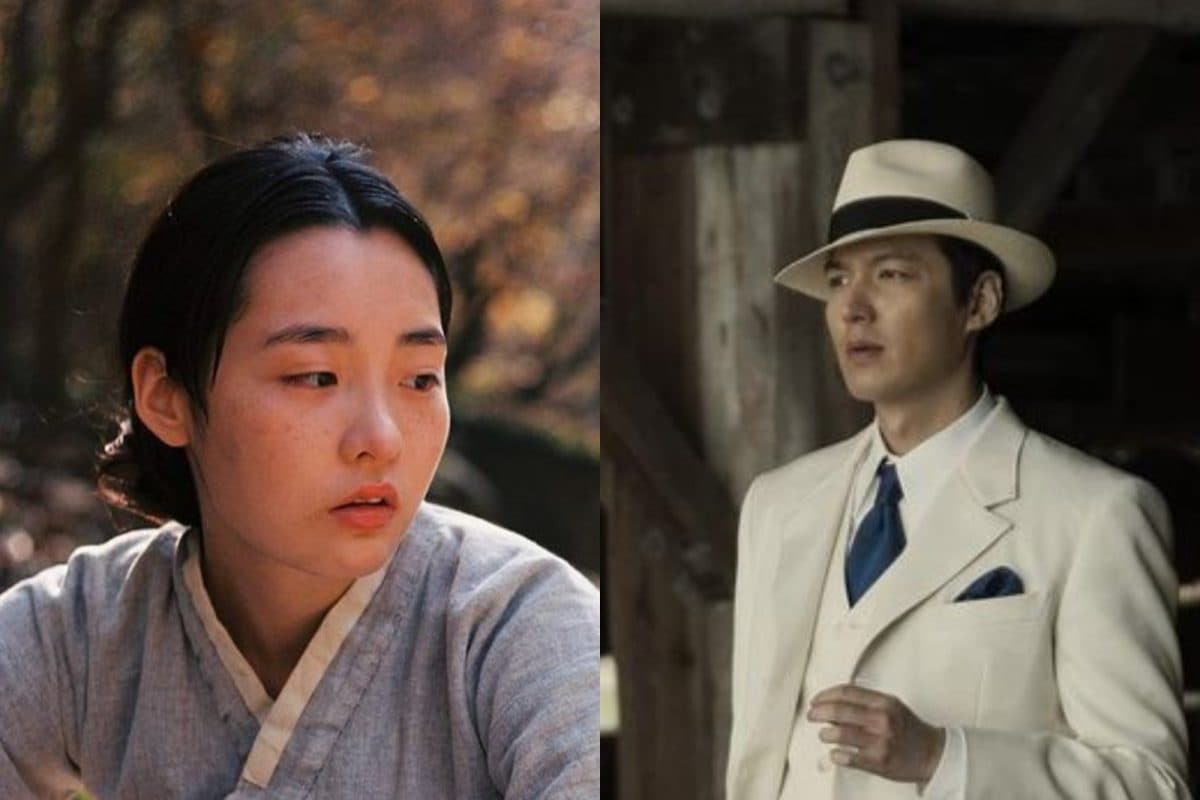 Pachinko: What’s the show about?

Pachinko based on 2017’s best novel follows a Korean immigrant family across four generations on their journey to find a brighter future. Beginning in the early 1900s, the tale is told from the perspective of Sunja, the family’s matriarch and follows them through war-torn Korea, heartbreak and success in Japan, and eventual assimilation in America.

The story is told through the lives of Zainichi Koreans, or ethnic Koreans who came to Japan during Japanese colonial rule of Korea, and their descendants. As these groups faced discrimination and marginalization, they created their own sense of identity and community.

The first season of Pachino is available to stream on AppleTV+ and the season finale will hit the platform on April 29th.