Outlander fans got the perfect Christmas present as the first teaser trailer for the show’s seventh season was launched on Friday. The trailer gives a glimpse of Claire Fraser and Jamie Fraser as they are all set to return to our screens soon.

Outlander is famous for its gripping storyline that involves time travel. The sixth season of the show concluded in May 2022, and season 7 will be set just after the events of the previous season’s finale. Read on to watch the teaser and know more about the show. 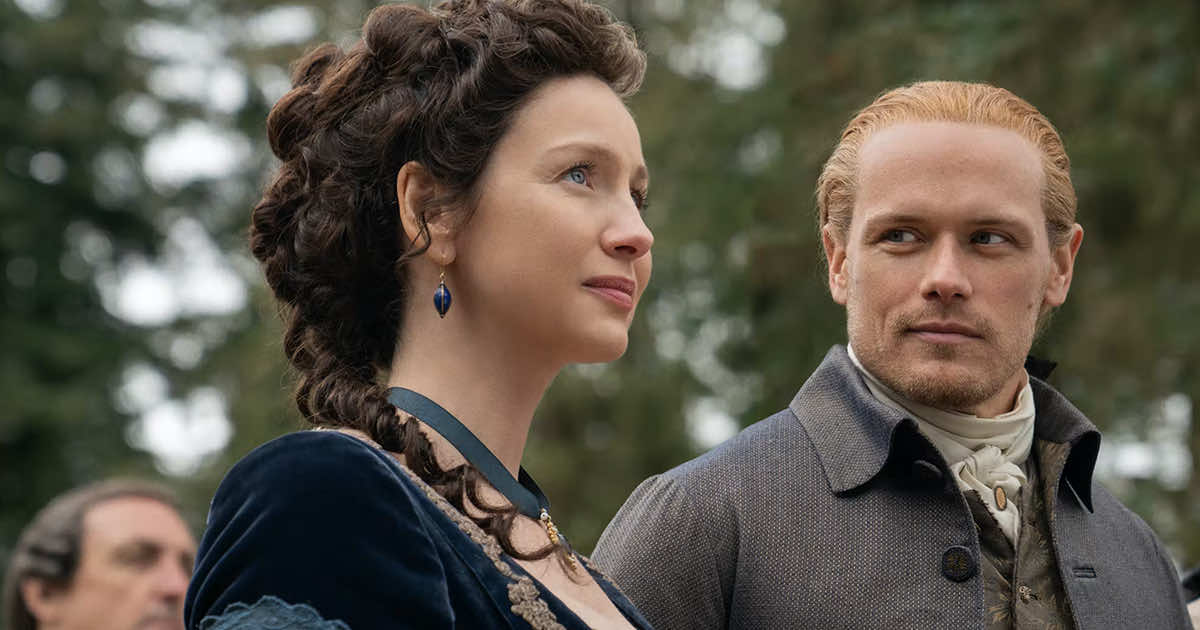 The teaser shows that Claire and Jamie will continue to explore the New World in the upcoming season. Claire is soon going to trial on the accusation of murder of Malva Christie. The footage also features Claire being fitted with a noose, teasing a death punishment for her.

There is also a conversation between Claire and Jamie in the voice-over. Jamie tells his wife, “I had a dream, there was light all around you. It wasn’t a candlelight or a firelight. And I thought, Now, that must be what electric light is like,” to which Claire replies, “But how can you recognize something you’ve never seen in real life?”

Jamie then adds, “I dream of the past, why would I not dream of the future?” Outlander Season 7 is all set to premiere sometime in the summer of 2023. While the previous season featured only eight episodes, the next installment is set to have 16 episodes. Watch the teaser trailer below.

The Upcoming Season will Delve Deeper into Time Travel

The first poster for Outlander season 7 was also launched recently, which gives out the message, “When do you belong?” foreshadowing that the show will be delving deeper into the time-travel plot.

Executive producer Maril Davis recently talked about what to expect from the next season and said, “This is our biggest season yet. We have so many storylines. So many different places. The trajectory — we cover so much terrain.” 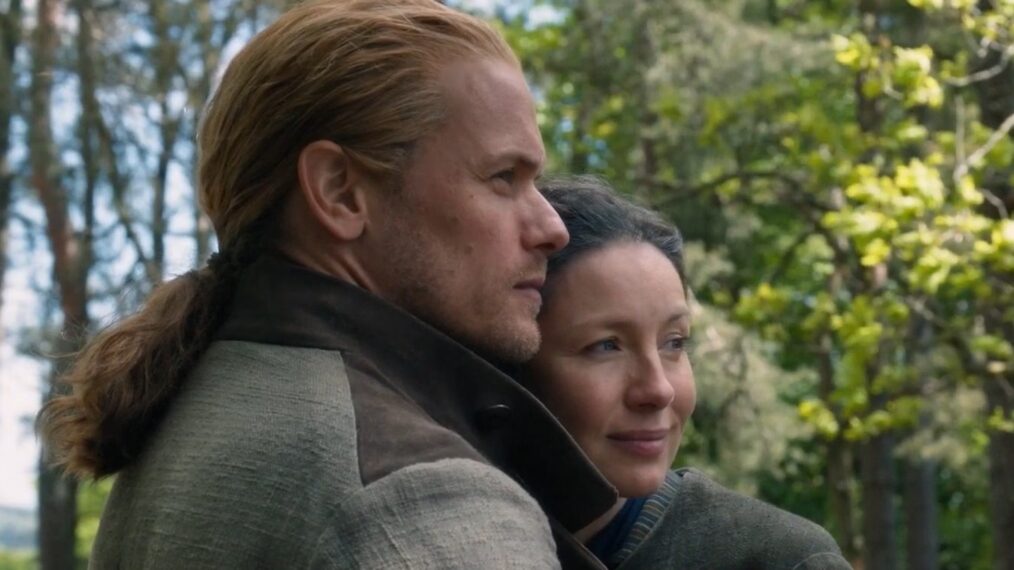 “I really feel sorry for our production designer, art department, costume designer and her team. It’s such a huge season. We almost can’t wrap our arms around it. It’s not only the extra four episodes, it’s just, the Revolution is here. It’s going to be really exciting,” she added. 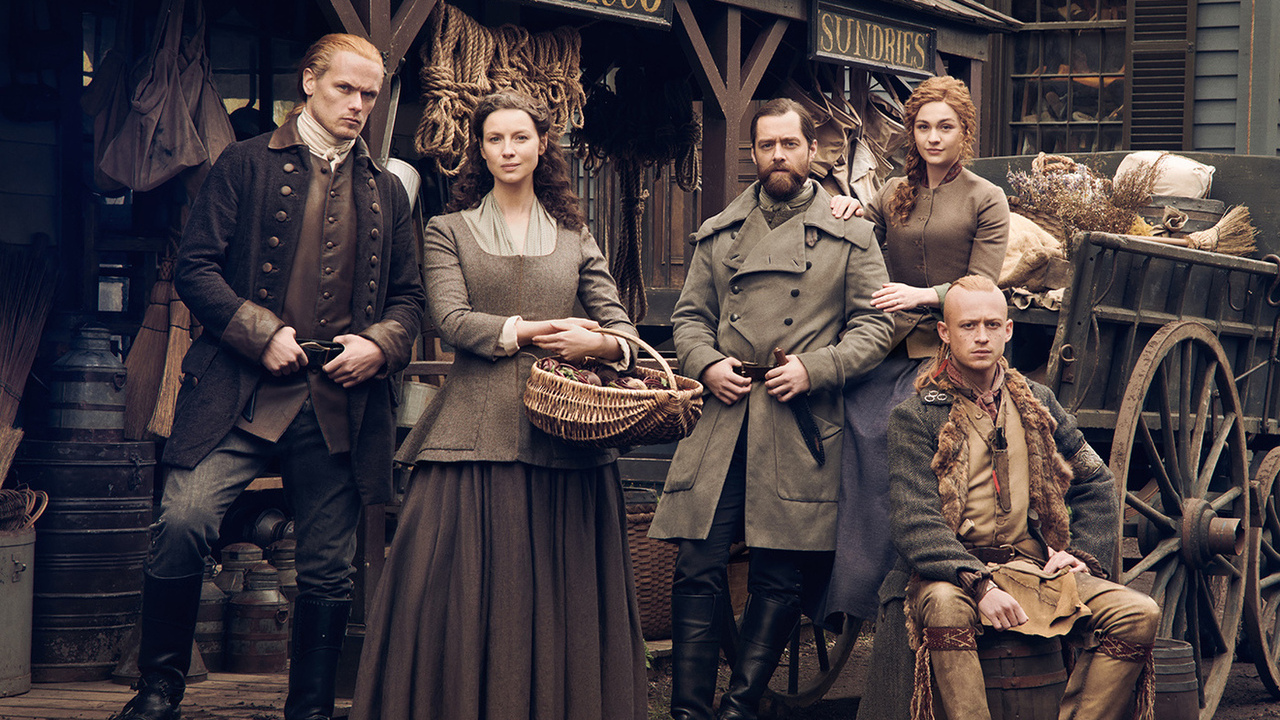 The teaser also features some new faces, which include Charles Vandervaart as William Ransom, Joey Phillips as Denzell Hunter, and Izzy Meikle-Small as Rachel Hunter. Meanwhile, the Outlander universe is also expanding soon as a prequel spin-off series titled Outlander: Blood of My Blood is also in the works, which will focus on Jamie’s parents.

How did you like the teaser? Tell us in the comments section.