The Academy Awards aka Oscars are considered to be the most prestigious ceremony in the history of the global film industry. It comes as a sad truth that hosts are paid peanuts for the three-hour show. 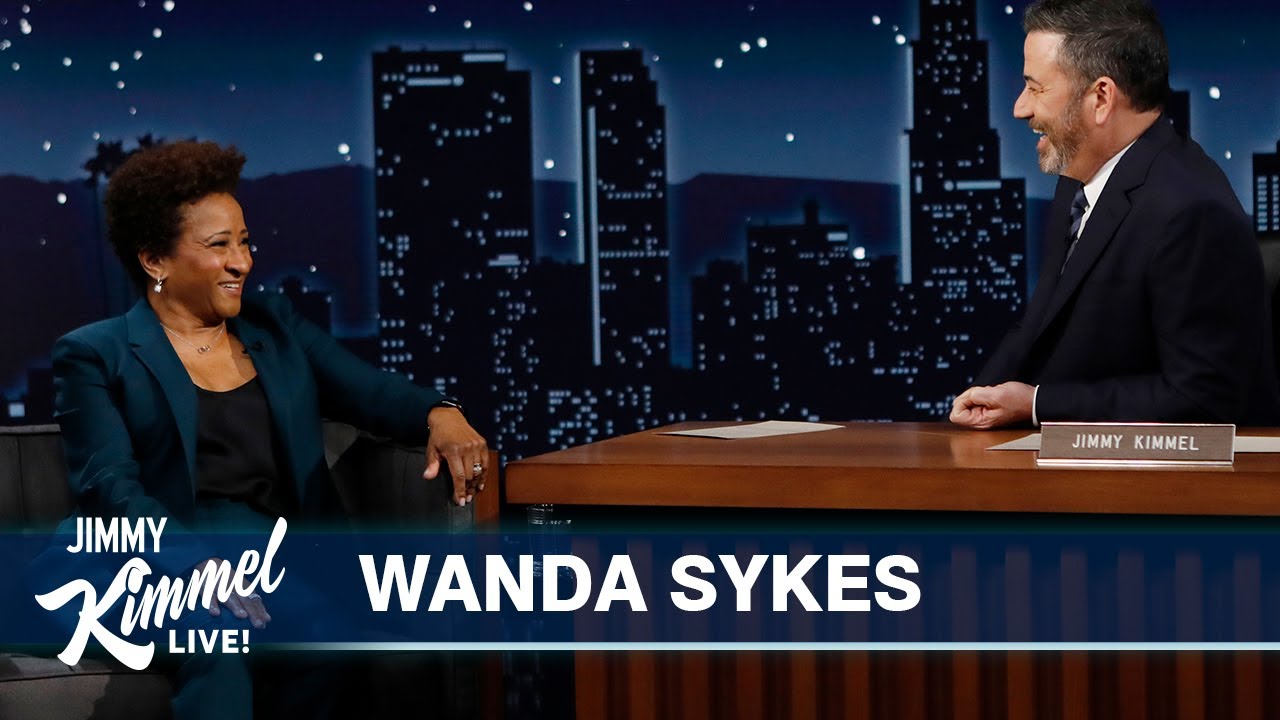 Here is a fun fact. Kimmel makes 1,000 times more through Jimmy Kimmel Live than what he was paid to host the Oscars. In an interview with Wanda Sykes on his late-night show, Jimmy revealed that he was paid $15,000 only for hosting the 2017 Oscars. FYI, Jimmy makes $15 million per year through his show.

Sykes was on the show and Jimmy felt appropriate to ask her if she would like to tell him about her Oscar salary. Sykes, 58, is hosting the 2022 Academy Awards alongside Regina Hall and Amy Schumer.

Wanda revealed that she did not realize that hosts would be paid peanuts for such a prestigious ceremony. She said:

“I was like, ‘Uh, I guess, I gotta say yeah, right?’ You gotta say yes. I was really excited about that, but then I realized, out of all the jobs that I have, this one is actually gonna cost me money.”

The Upshaws star claimed that the salary is like scale probably. FYI, Scale is a term that applies to those in the union, SAG-AFTRA. For example, when you say Scale for a low-budget film is so and so. Sykes did not reveal her exact salary but she did confirm that it’s like a scale or a daily wage worker’s salary. Kimmel assured her that it was less than that and revealed that he got paid $15,000 for hosting the show.

Kimmel further laughed and said, it might be less than what he got paid and Sykes might have to split it with other co-hosts. Wanda! Lady, you are getting robbed. Kimmel further stated:

“It sounds like a lot for one night but it’s months of work leading up to it.” “You’re getting robbed. Hold out right now, because they need hosts.”

Jimmy Kimmel has previously expressed his disappointment regarding this issue by stating that $15,000 sounds like a lot in the real world but in Hollywood, it is pretty less considering the months of hard work that goes into its preparation. Makes sense right? It is so true! the amount of hard work that goes in for hosting this one-night event is unimaginable. I can’t believe that hosts get paid so less for this gala event. It feels like those moments when a famous Litigation Lawyer asks you to work for experience and not for money, phew, I relate to that.

The Primetime Emmy Award winner will be hosting the 94th Academy Awards this Sunday alongside stand-up comedian Amy Schumer and actress Regina Hall. Seems like the hosts might just for drinks together with what they earn on this Sunday. What do you say?