Oscars 2022 was one star-studded affair. The award ceremony took place at the Dolby Theatre on March 27, 2022, with altered precautions. Wanda Sykes, Amy Schumer, and Regina Hall hosted the award show. This was the 94th Academy Awards and we must say it was a night full of beautiful and a few surprising moments. Which movie won the Best Picture at the Oscars 2022?

CODA bagged the biggest award of the night, the award for the Best Picture on Sunday. It made history by becoming the first film from a streaming platform to get the Oscar for Best Picture.

The story of CODA revolves around the only hearing member of a deaf family’s relationship with her parents and brother, which has been heralded for its sensitive depiction of the disabled community and its use of deaf actors. 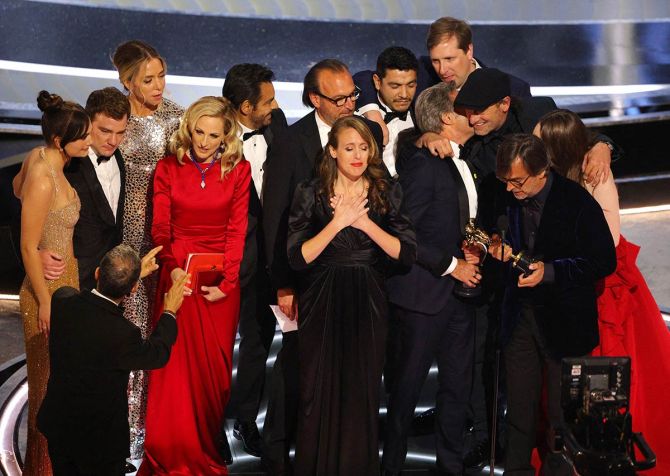 The movie CODA was nominated in 3 categories and it managed to win in all of them. Troy Kotsur secured the award for Best Supporting Actor and on the other hand, Sian Heder took the trophy of Best Adapted Screenplay home.

Dune, an adaption of Frank Herbert’s sprawling sci-fi novel, ruled at the Oscars by winning 6 awards. All the Oscars won by the movie came in technical categories such as sound, score, and editing. More Details about the Oscars 2022

Will Smith was honored with Best Actor for his performance in the sports drama film King Richard. Jessica Chastain was named Best Actress for her brilliant portrayal of televangelist Tammy Faye Bakker in The Eyes of Tammy Faye.

In her award-winning speech. the actress said, “Suicide is a leading cause of death in the United States. It’s touched many families. It’s touched mine. And especially members of the LGBTQ community who oftentimes feel out of place with their peers.” Jessica further added, “We’re faced with discriminatory and bigoted legislation that is sweeping our country with the only goal of further dividing us. There’s violence and hate crimes being perpetuated on innocent civilians all over the world. And in times like this, I think of Tammy and I’m inspired by her.”

The award for Best Supporting Actress went to Ariana DeBose for portraying the passionate Anita in West Side Story. In her acceptance speech, the actress said, “To anybody who has ever questioned your identity or you find yourself living in the gray spaces, I promise you this — there is indeed a place for us.” 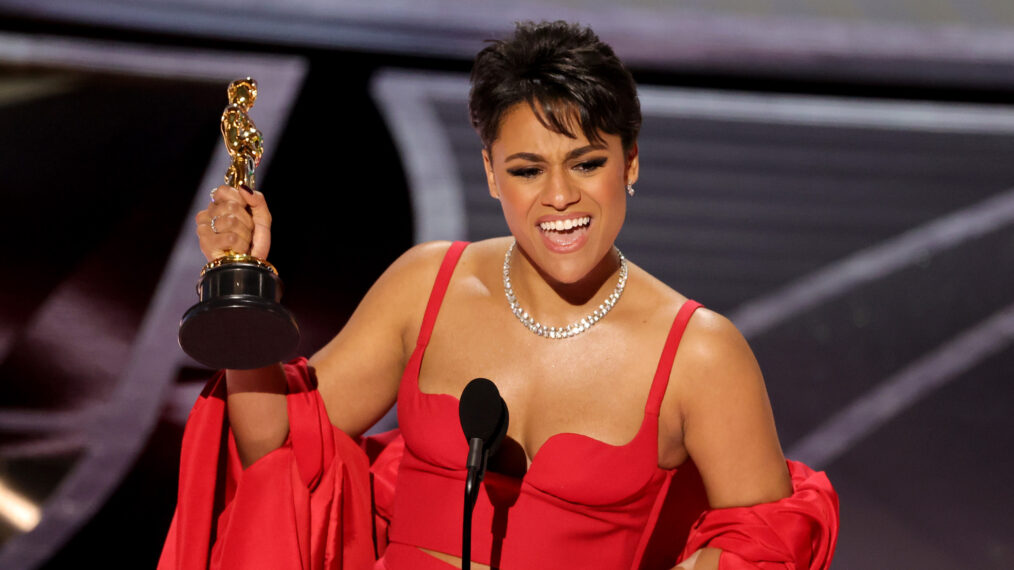 Troy Kotsur just became the second deaf actor in the whole wide world to win an Oscar. After accepting the award, Kotsur said, “This is dedicated to the deaf community, the CODA community, and the disabled community. This is our moment.” 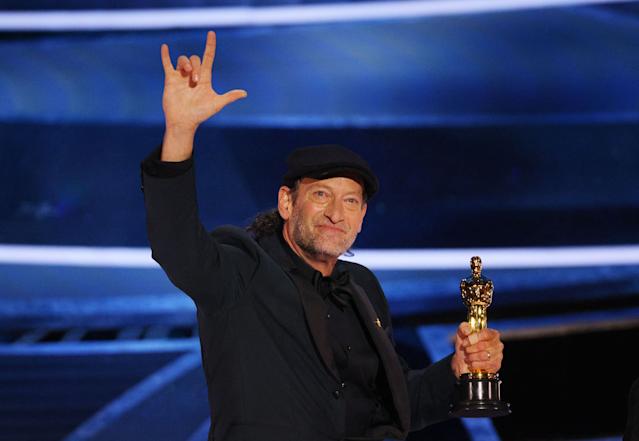 Why did Will Smith slap Chris Rock at the Oscars?

The shocking incident happened when Chris Rock cracked a joke about Will’s wife Jada Pinkett Smith. Rock made an appropriate joke when he compared Jada to G.I. Jane due to her close-cropped haircut. As soon as King Richard star heard it, he walked on stage and smacked Chris and said, “keep my wife’s name out of your fucking mouth” repeatedly. After the altercation, many celebs like Bradley Cooper, Denzel Washington, and Tyler Perry were seen comforting him. We were all left speechless after the sudden turn of events in the award show. 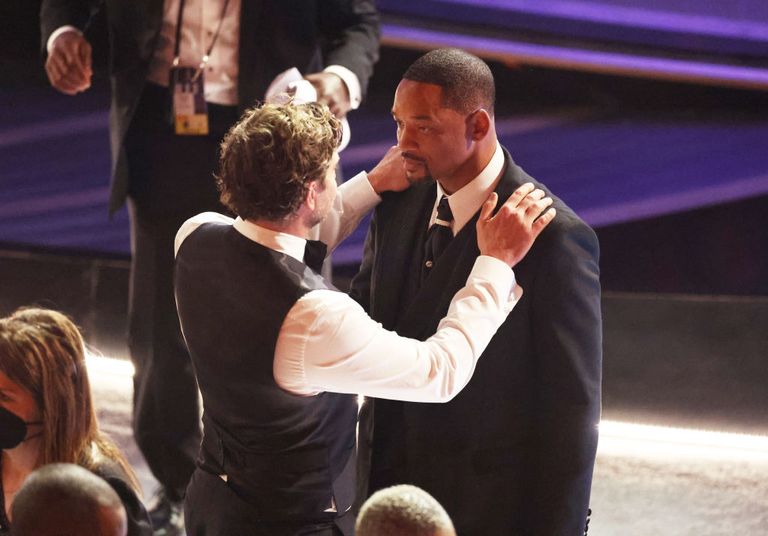 Take a look at the full list of 2022 Oscar winners:

WINNER: Jane Campion, The Power of the Dog

Best Actress in a Leading Role Best Actor in a Leading Role

Best Actress in a Supporting Role

Best Actor in a Supporting Role WINNER: The Queen of Basketball

Overall Oscars 2022 was a grand affair except for the bizarre slap incident that occurred between Will Smith and Chris Rock. The show also included a moment of silence for Ukraine as it continues to fight against Vladimir Putin’s Russia. We hope that at the end of the day peace prevails between the two countries.

We send our heartiest congratulations to all the winners of the night. We had a fun time watching the Oscars, what was the best moment of Oscars 2022 for you? Don’t forget to let us know in the comments section below.