Recently, Oprah Winfrey got pretty emotional during her final appearance on The Ellen DeGeneres Show. Keep reading further to know more about what Oprah had to say to Ellen DeGeneres as her show is reaching the end. 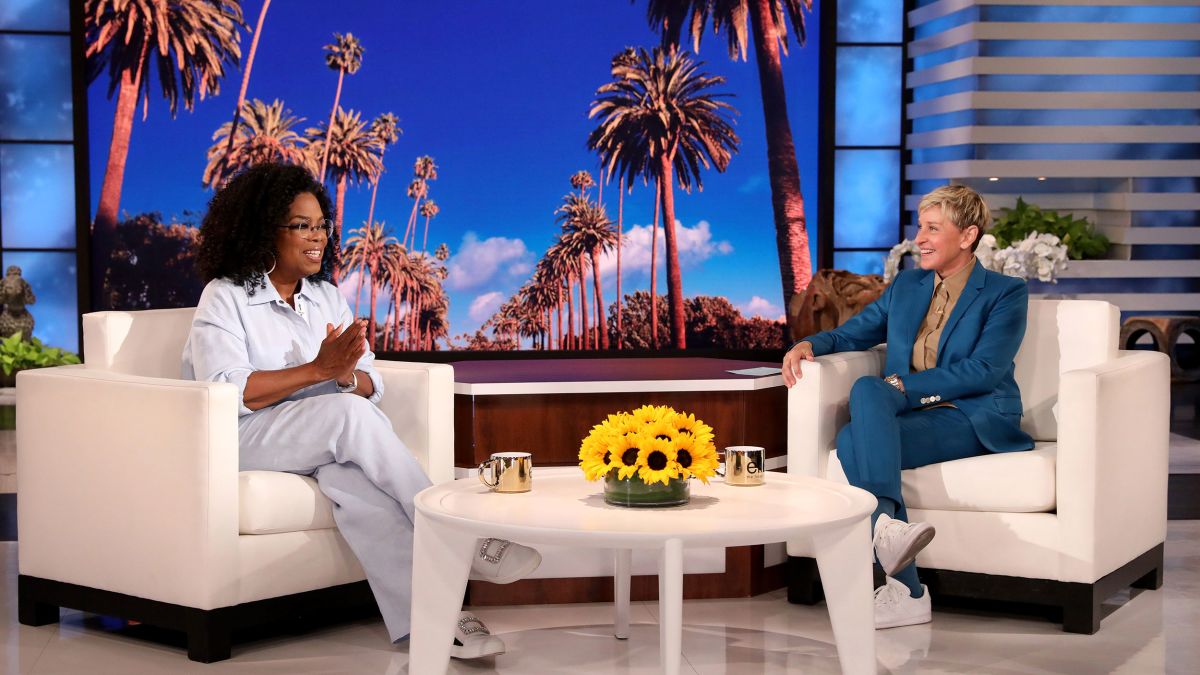 Pass us a few tissues, as things are about to get a little emotional as The Ellen DeGeneres Show is coming to an end. It has been one hell of a ride for all of us as we have grown with Ellen over almost the last two decades.

During her final visit on The Ellen DeGeneres Show, Winfrey shared her feelings when she first ended her show titled The Oprah Winfrey Show after a total of 25 seasons in the year 2011. She said, “I got a little emotional backstage because I saw your entire staff is back there and I said to everybody, ‘I know what this feels like, with only a couple of days left.”

The 68-year-old further added, “I guess I’m tearing up because seeing your staff actually triggered me for what it feels like when you have all of these people who become your family. This has been your home.”

Yes, the cast and crew of The Ellen DeGeneres Show deserve all the love and happiness in the world as they managed to put up an amazing show over the years. While Oprah was backstage, she personally went and applauded the team for the “great job” they’ve done and “for making this show what it is for 19 years.”

Oprah said to Ellen, “Obviously, you’re the face out front, but it’s everybody back there that actually makes it work. I was just really tearing up saying, ‘Guys, what a great job you’ve done.” 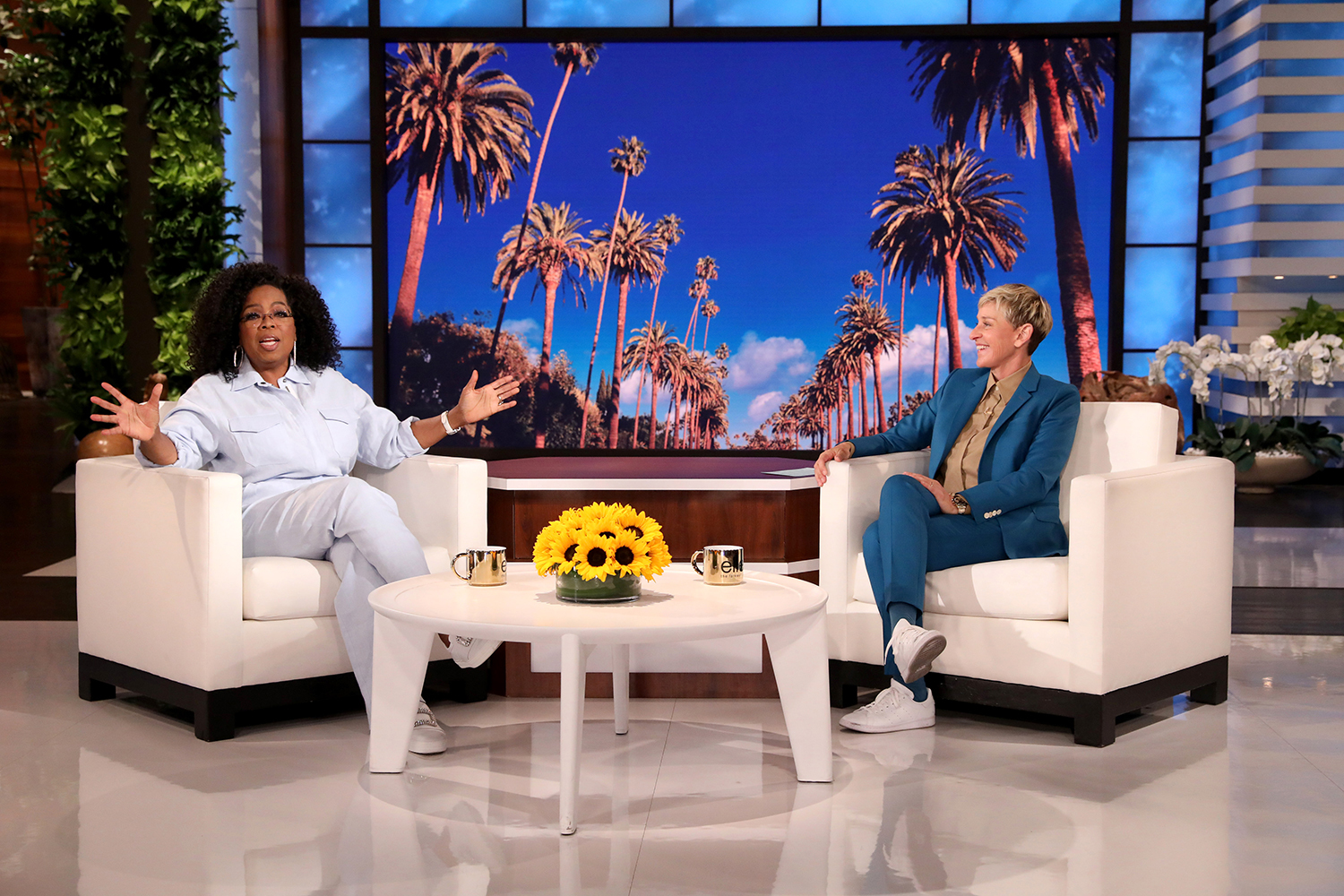 Ellen also stated that as the end of her show is coming closer, she has been “trying to stay present in this and feel all of it.” Oprah told Ellen that she will be greatly missed to which DeGeneres replied, “I hope so because that means that I made an impact and I know that that’s all we’re called to do is to have meaning in our life. I’ve learned that from you and that’s what you did for me.”

Other guests who are expected to grace the stage of Ellen’s Show in its last episode for one last time include big names such as the Happier Than Ever singer Billie Eilish, Pink, and the show’s very first guest in 2003, Jennifer Aniston.

Around the time, Ellen told the Hollywood Reporter, “I was going to stop after season 16. That was going to be my last season, and they wanted to sign for four more years and I said I’d sign maybe for one.”

The talk show host continued, “They were saying there was no way to sign for one. ‘We can’t do that with the affiliates and the stations need more of a commitment.’ So, we [settled] on three more years, and I knew that would be my last.” 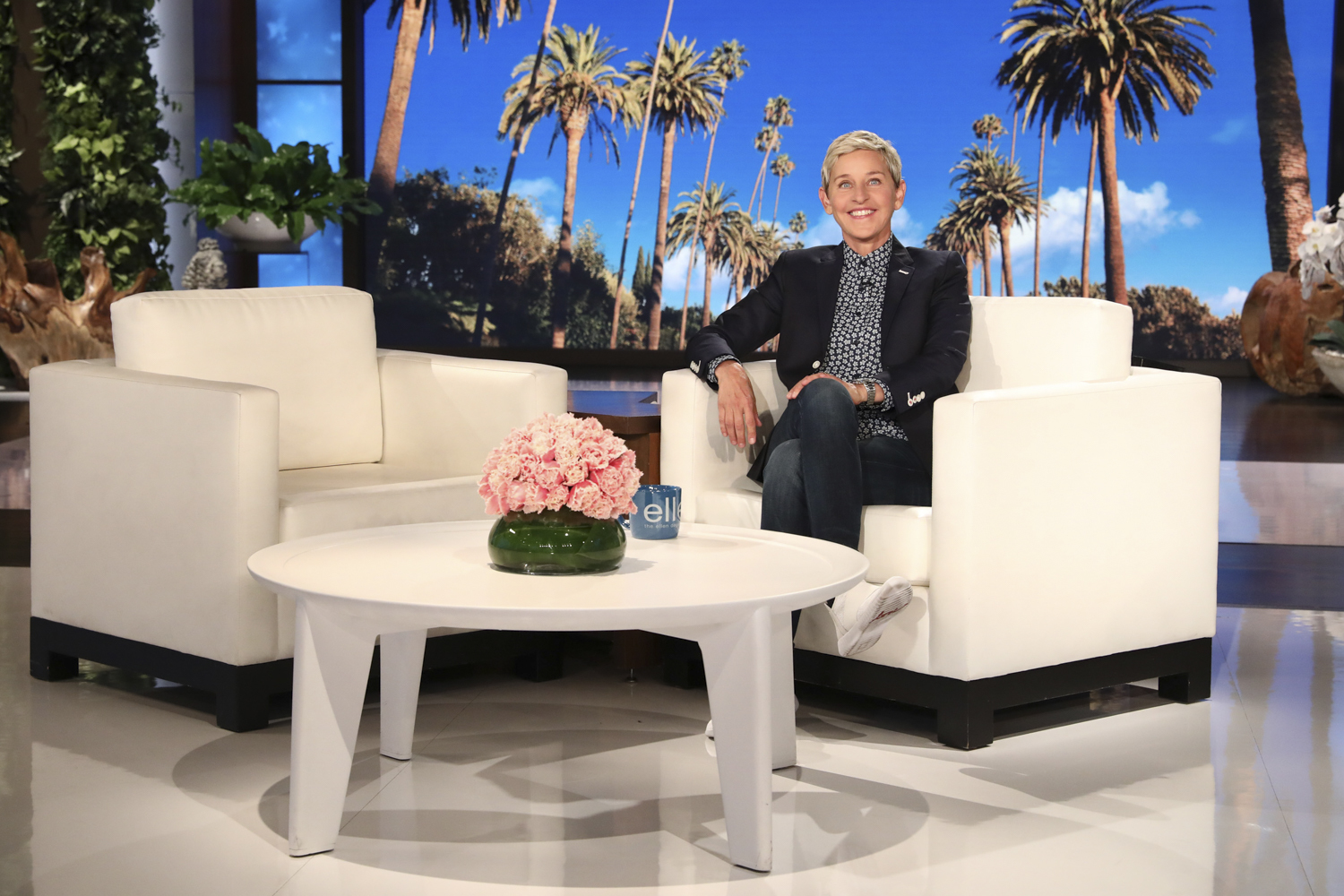 DeGeneres concluded by saying, “That’s been the plan all along. And everybody kept saying, even when I signed, ‘You know, that’s going to be 19, don’t you want to just go to 20? It’s a good number.’ So is 19.”

The series finale of The Ellen DeGeneres Show will be airing on May 26, 2022, Thursday. Are you going to watch the final episode of Ellen’s show? Kindly let us know in the comments section below. Don’t forget to stay tuned with us for the latest updates from the world of showbiz.