Only Murders in the Building Season 2 News and Updates

With Halloween just around the corner, how can we not expect something that revolves around murder and mystery? Only Murders In the Buiding Season 2 is the next thing on our watchlist.

As we speak, Only Murders In the Building wrapped up its first season as the 10th episode of the show dropped on Disney+Hotstar today. The show became a massive hit. On premiere day, it was the most-watched comedy show on Hulu. 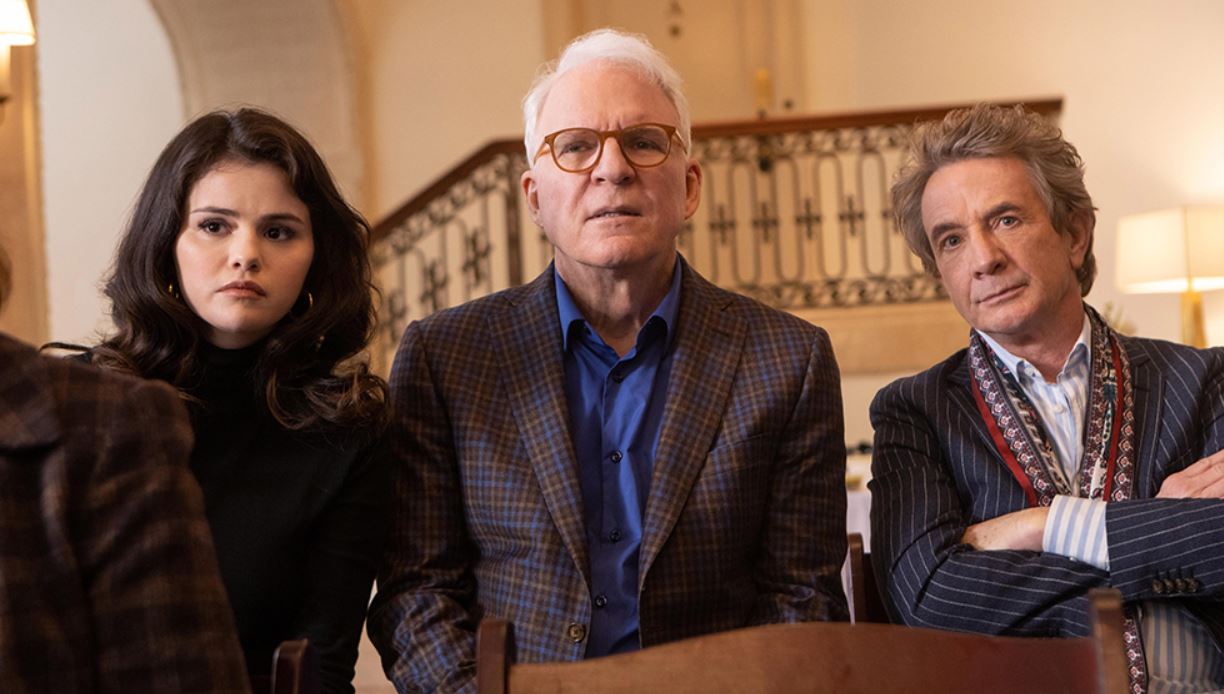 In the front, the show sees Martin Short, Selena Gomez, and Steve Martin. They are on a mission to solve a mysterious death that takes place in the Upper West Side building. Throughout the journey, the trio also continues to make a true-crime podcast where they document everything they do.

Now that Season one has finally come to an end, for fans, it gets beyond wait time to figure out if the show is coming for another season. So, let’s find everything we can about Only Murders In the Building Season 2.

Only Murders In the Building Season 2 – Renewed Already?

Call it good luck or whatever, Only Murders In the Building is officially renewed for Season 2. Hulu has officially made its return loud enough for the world to know. 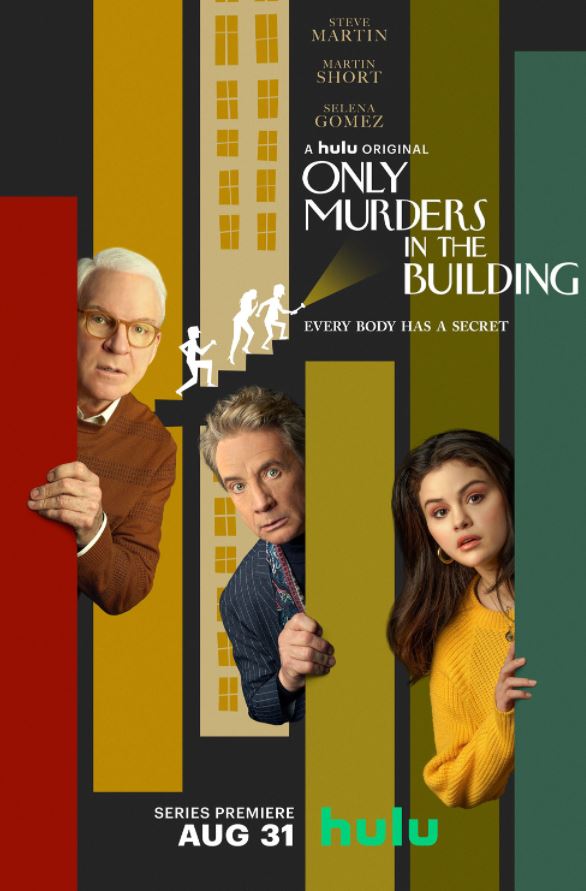 Craig Erwich, President of ABC Entertainment said after the announcement was made, “Only Murders in the Building reflects the kind of creative excellence that is the hallmark of Hulu Originals,

“Steve [Martin], [writer John Hoffman], and [producer Dan Fogelman] have created a uniquely captivating and entertaining series. The audience’s response to the delightful blend of mystery, humor, and emotion in the show has been overwhelming and we can’t wait to follow this unlikely trio on their next adventure.”

“We are so happy to say there will be more murders in the building — which is great news for everyone, except perhaps the residents of the Arconia.”, Karey Burke, president of 20th Television, said.

The fans really need to find someplace to stuff that luck because the show has also posted a video “short” on Twitter. 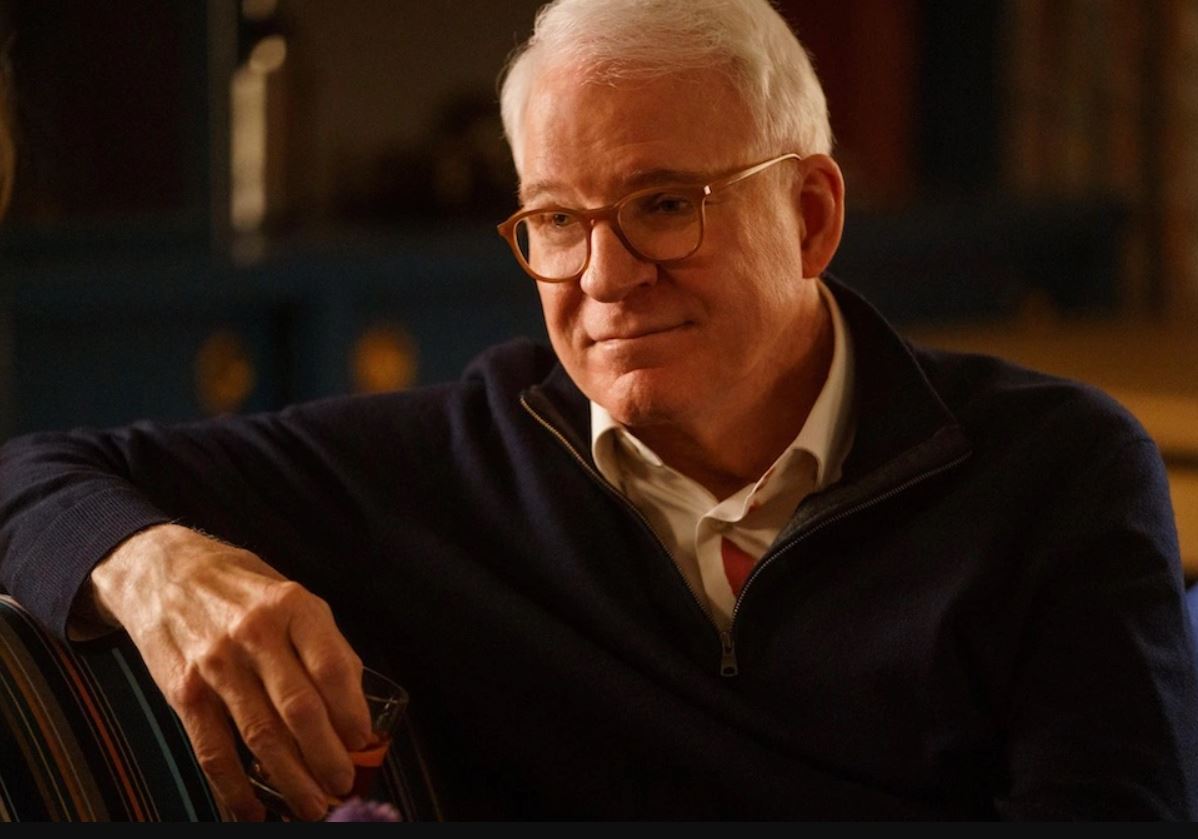 The video also shows the cast members who are throwing their expressions of shock followed by excitement. Furthermore, watch the trailer below where the folks confirm the show’s return for Season 2.

Well, looks like we'll be dealing with this trio for another season. I'm sure MOST of you are thrilled! #OnlyMurdersOnHulu pic.twitter.com/NlXhOYvkOB

— Only Murders in the Building (@OnlyMurdersHulu) September 14, 2021

Where Can You Watch Only Murders In the Building Season 1?

Hulu is currently streaming Only Murders In the Building Season 1.

In addition to that, you can also watch the show on Disney+Hotstar as it is also hosting the series. 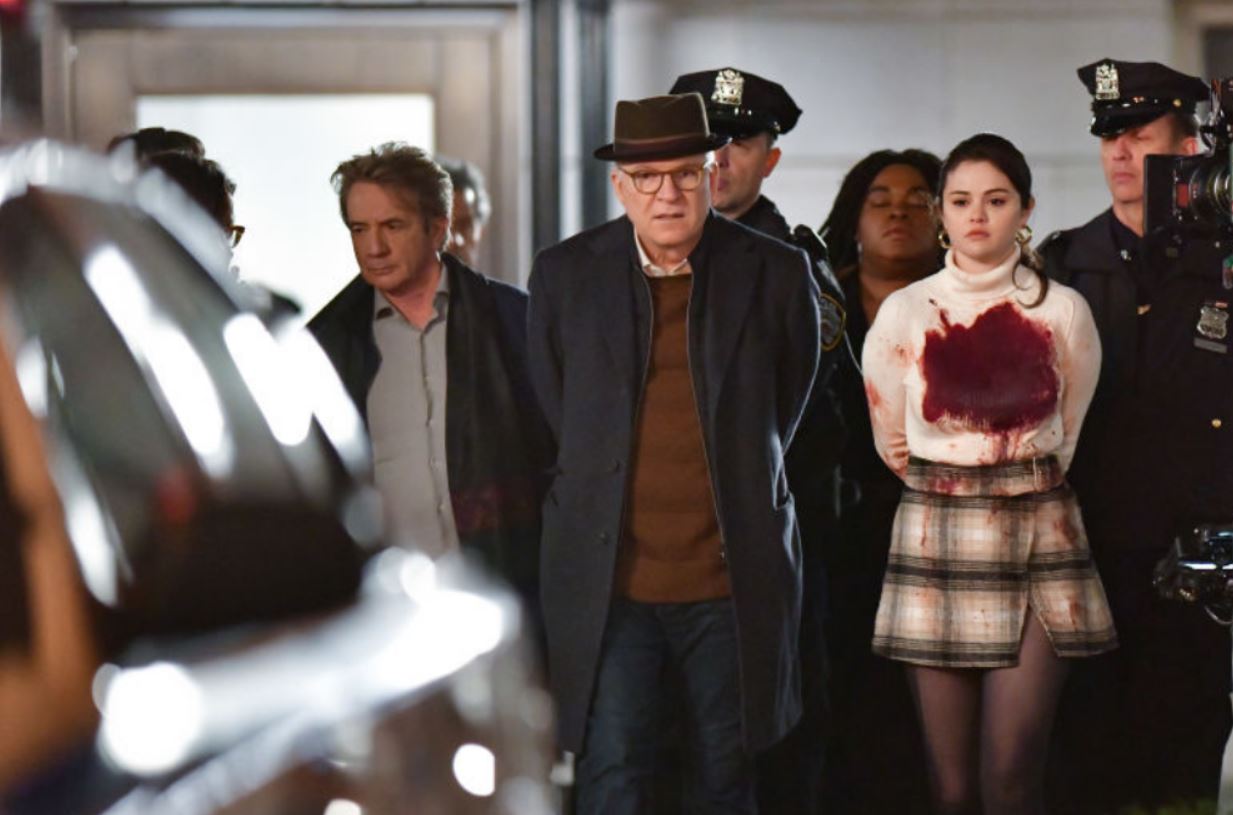 Watch the show if you haven’t already for some absolute fun.