Olivia Rodrigo and Zack Bia’s romance has fizzled out! The couple has decided to call it quits after a few months of dating. The two reportedly had no issues with each other, but different work schedules and friend groups made being together difficult.

The 19 year old singer-songwriter sparked dating rumors with the 26 year old DJ in February this year. The two publicly never acknowledged their relationship but were seen together on multiple outings. Read on to know more about the ex-couple and their relationship. 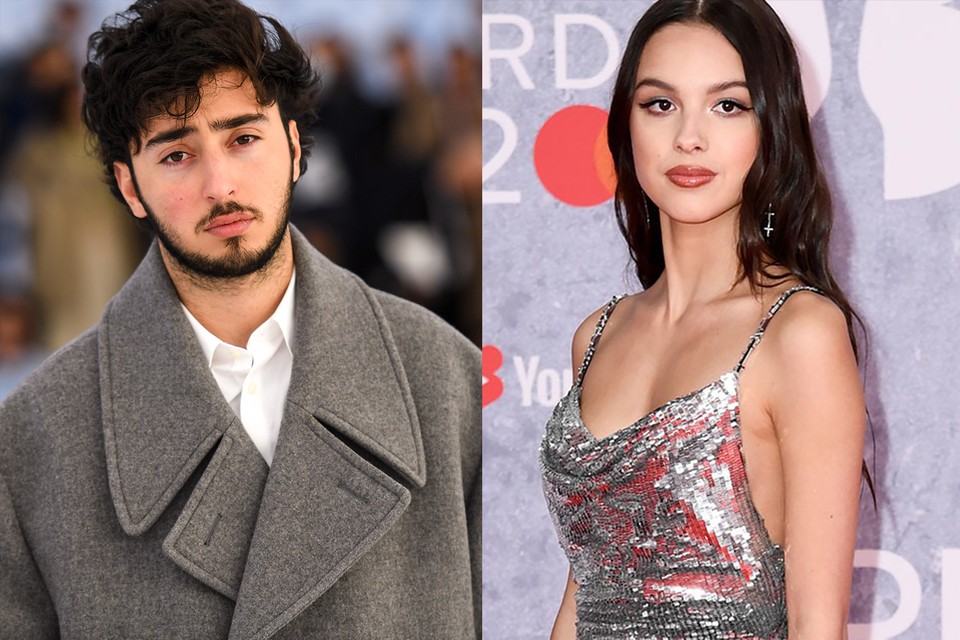 Olivia and Zack Break Up after Casual Dating

A source close to the two has been quoted saying, “Their relationship sort of fizzled. They were casually dating but haven’t spent time together in a while.” The two celebrities have no bad blood between them, despite the split. The source added, “There were no issues. They both have different work schedules and different friend groups.”

The reports of the couple being together first surfaced in February this year, shortly after Olivia had broken up with film producer Adam Faze. At the time, a source had revealed, “He invited her to Super Bowl parties that he was DJing that weekend and she went to support him. They hit it off and have been casually hanging out.”

The Duo was Spotted Together in April

After their relationship rumors started doing the rounds, the Deja Vu singer was spotted with the DJ on the streets of New York in April this year. They were clicked while having lunch at Bar Pitti, which further added to the speculations of the romance. A few days later, they were seen leaving the members-only club Zero Bond in Manhattan. 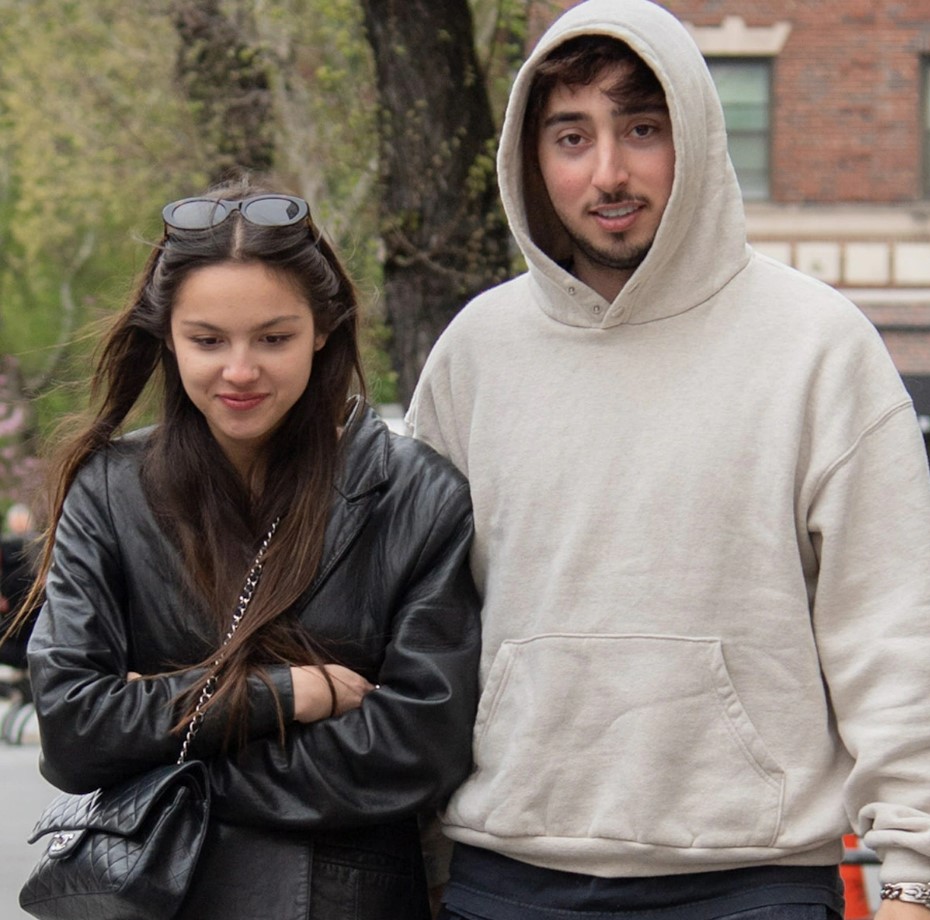 In June, another source quoted that the two had been dating since the Super Bowl event and that they “really like each other.” The source had added, “Zack feels that Olivia is really down to earth and he loves how low-key she is… It’s a good balance between them.” Zack, however, remained tight-lipped when asked about his relationship at the time.

Olivia was Recently seen with her Ex, Joseph Bassett

Olivia made headlines at the beginning of this month when she was seen accompanying her rumored ex-boyfriend Joshua Bassett at the premiere of the new season of their show, High School Musical: The Musical: The Series. The two were all smiles as they posed for the cameras together.

Fans were pleasantly surprised seeing the ex-flames together. Olivia and Joseph met on the sets of their Disney+ series and were rumored to be dating for a year before calling it quits in 2020. 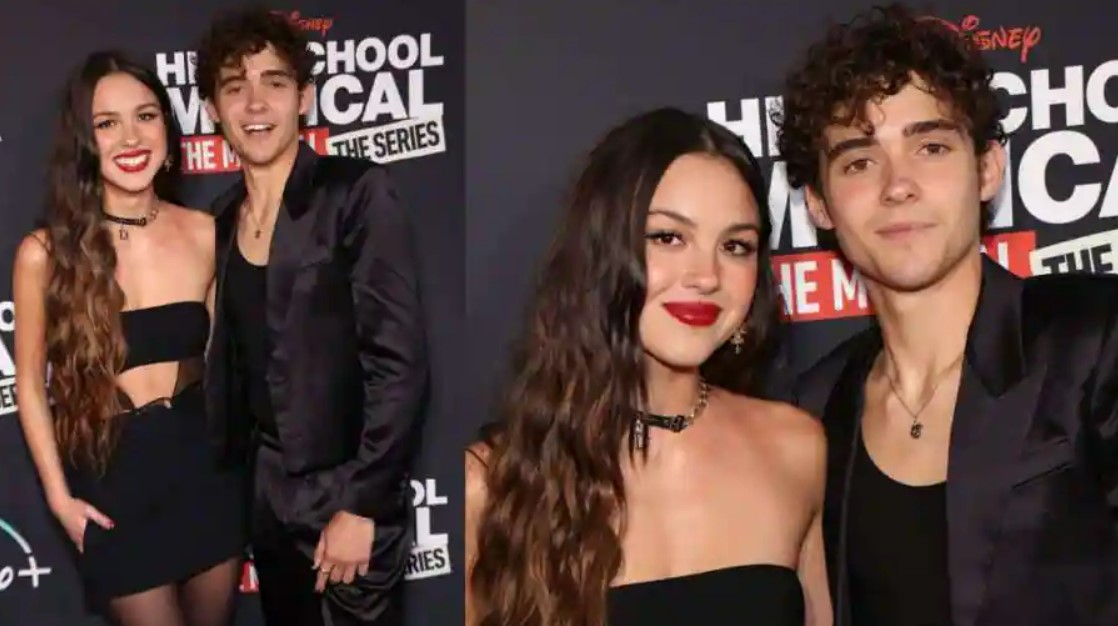 In December 2021, Joseph said that he had not talked to Olivia after the singer-actor’s debut single, Drivers License released in January of the same year. Fans were convinced that Olivia had written the song about Joseph and his rumored girlfriend at the time, Sabrina Carpenter.

Meanwhile, Zack had also dated some famous personalities before Olivia. He was in an on-and-off relationship with singer Madison for quite some time before finally breaking up in 2019. The DJ was also linked with Outer Banks actress Madelyn Cine in December 2021.

What are your thoughts about Olivia and Zack’s split? Were you shipping them together? Let us know in the comments section.