End of romance for another celebrity couple! Olivia Jade Giannulli and Jacob Elordi have reportedly broken up after a few months of dating. The two had first made headlines in December 2021 when they were spotted having coffee in Los Angeles.

In the past few months, the former Dancing with the Stars contestant and the Kissing Booth star were seen together on multiple occasions, but did not make their relationship official. Read on to know more about the couple and their relationship. 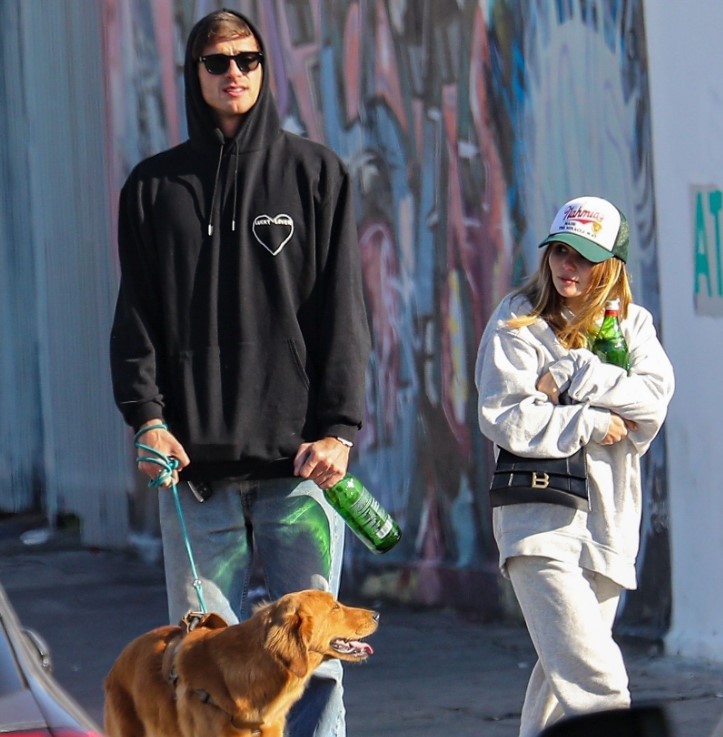 A source has revealed that Oliva and Jacob enjoyed each other’s company but were not looking for anything series. “They were never official but have gotten close earlier this summer and enjoyed spending time together,” said the source.

Olivia is now apparently enjoying her singlehood with her friends. The 22 year old is “living it up” as per the source. Meanwhile, Jacob wants to concentrate on his acting career. The insider said that the 25 year old actor is in “full force work mode and really focussed on his career.” He added, “Jacob is  not looking to jump into anything serious at the moment.”

Neither of the two celebrities has yet commented on the breakup reports.

The Couple’s Relationship was Confirmed in May this year

After being seen having coffee together in December last year, the couple’s relationship was confirmed in May this year, when Olivia was spotted leaving Jacob’s house. Some photographs of the YouTuber surfaced online at the time, which showed her walking from the actor’s house to her car while wearing an oversized hoodie and carrying three bags. 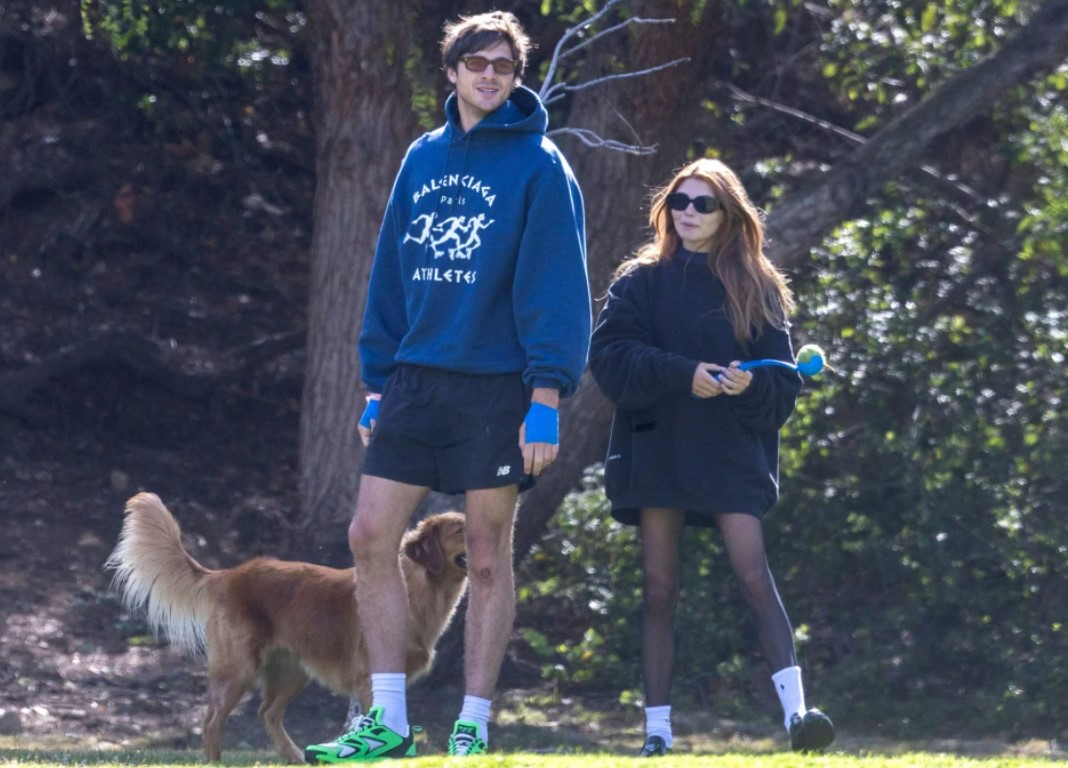 At the time, a source had revealed that the duo was enjoying their time together. They had been on some dates but wanted to keep things casual. “They both got out of relationships recently, so they’re not rushing into anything serious,” added the source.

The same month, they were photographed hanging out together at a park in LA, along with their dogs. The two were smiling and talking as they played with the pups.

Olivia was earlier dating singer-songwriter Jackson Guthy. Their relationship flourished at a time when Olivia’s parents, fashion designers Lori Loughlin and Mossimo Giannulli, were in prison after they pled guilty to wire fraud. 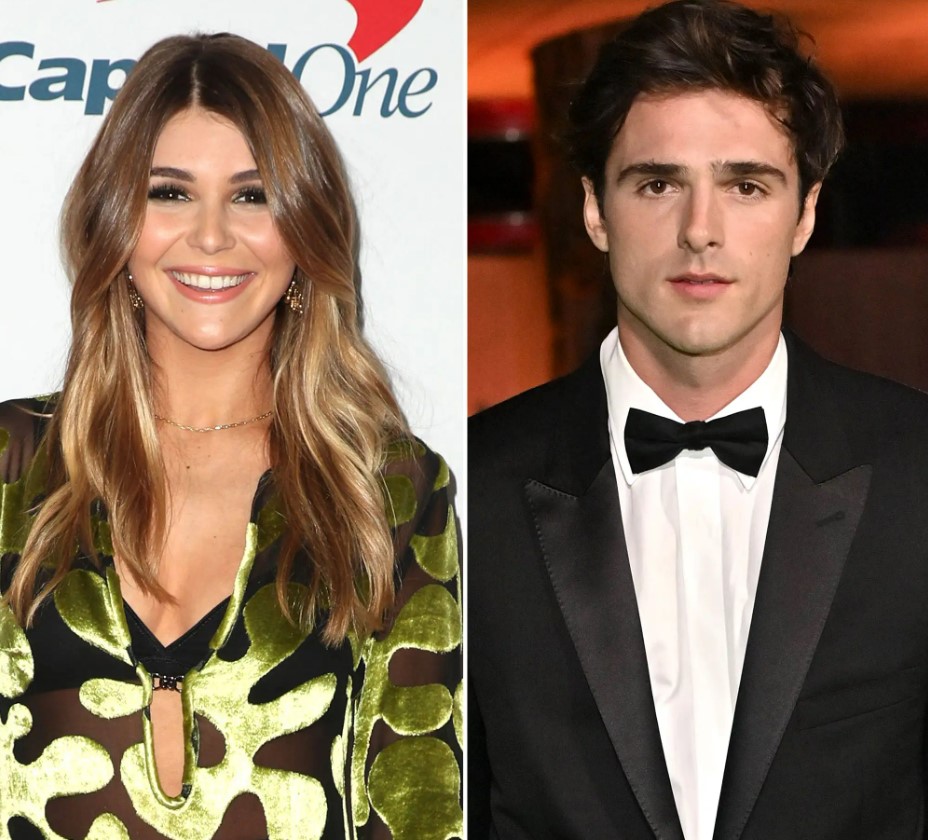 Jackson, at the time, provided emotional support to the YouTuber, with a source quoting, “Jackson has been there for Olivia. Whether it be the occasional coffee run or just being physically near her, he’s trying to be supportive.” The two, however, decided to end things in August 2021.

Jacob, on the other hand, was dating model Kaia Gerber for almost a year before parting ways in November 2021. “She handles herself wonderfully publicly. She taught me how to deal with it and just kind of be whatever about it, you know?” said Jacob about the model a few days before they split. Gerber has now moved on and is dating actor Austin Butler.

What are your thoughts about the Olivia and Jacob’s decision to go separate ways? Let us know in the comments section.