Ewan McGregor is returning as everyone’s favourite Jedi, Obi-Wan in Obi-Wan Kenobi set to release this May. 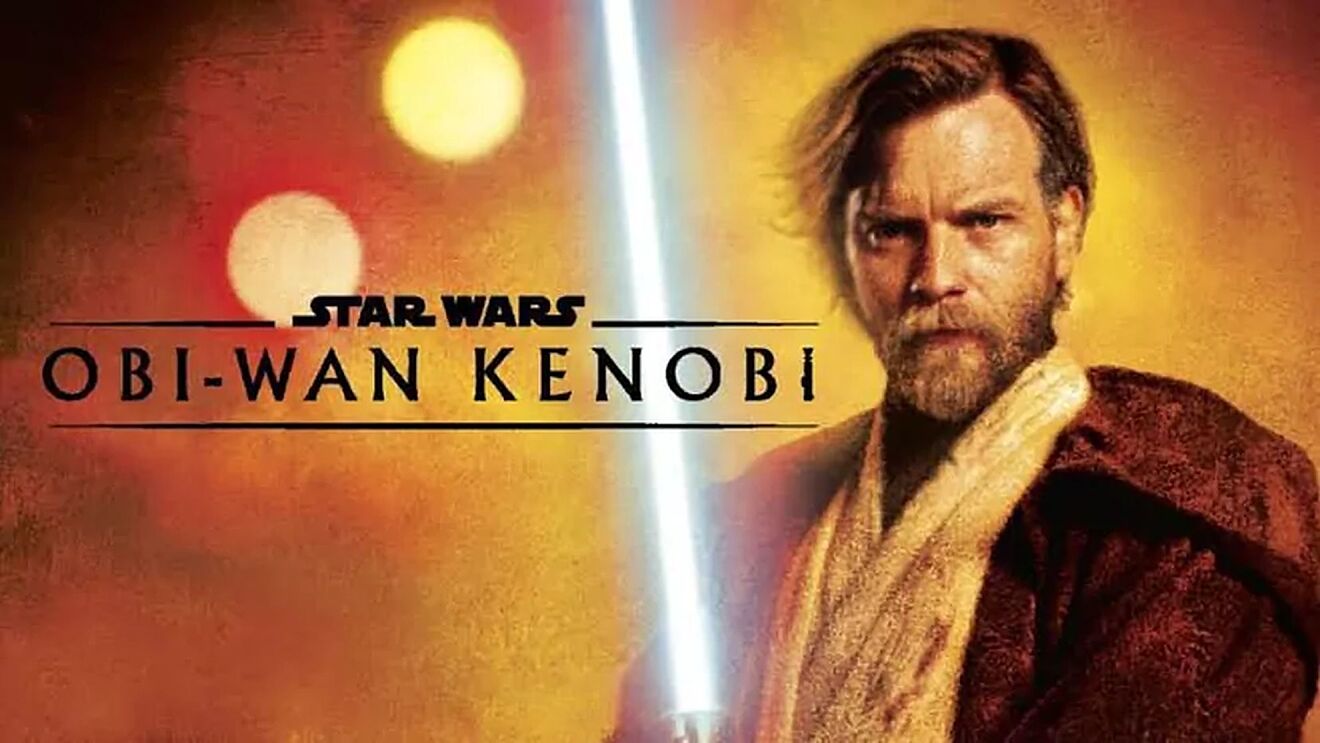 With a series centred around the Jedi exile living in a world after Order 66, what will Old Ben be doing in Tatooine?

Obi-Wan Kenobi is set to release on 27 May 2022. It is confirmed that the show is bringing two of the biggest pop culture icons, Darth Vader and Obi-Wan Kenobi. Airing for a total of 8 episodes, the first two episodes will air on the premiere date.

Ewan McGregor and Hansen Christensen have both reprised their role of Jedi and padawan turned executioner. And it will be fun to see Kenobi go against Vader in a rematch before A New Hope. But what will the story entail for a pre-A New Hope series?

While the plot of the series is being kept hush-hush, there is only speculation. But one theory comes from a hidden gem from the comics industry. While the movies were in development and the games were doing poorly. The Star Wars comics were one of the primary entertainment for fans.

Obi-Wan Kenobi has one of the best Star Wars comics to date in the form of The Journals of Obi-Wan Kenobi. And this could be our way of solving the mystery of the upcoming series’ plotline and characters. 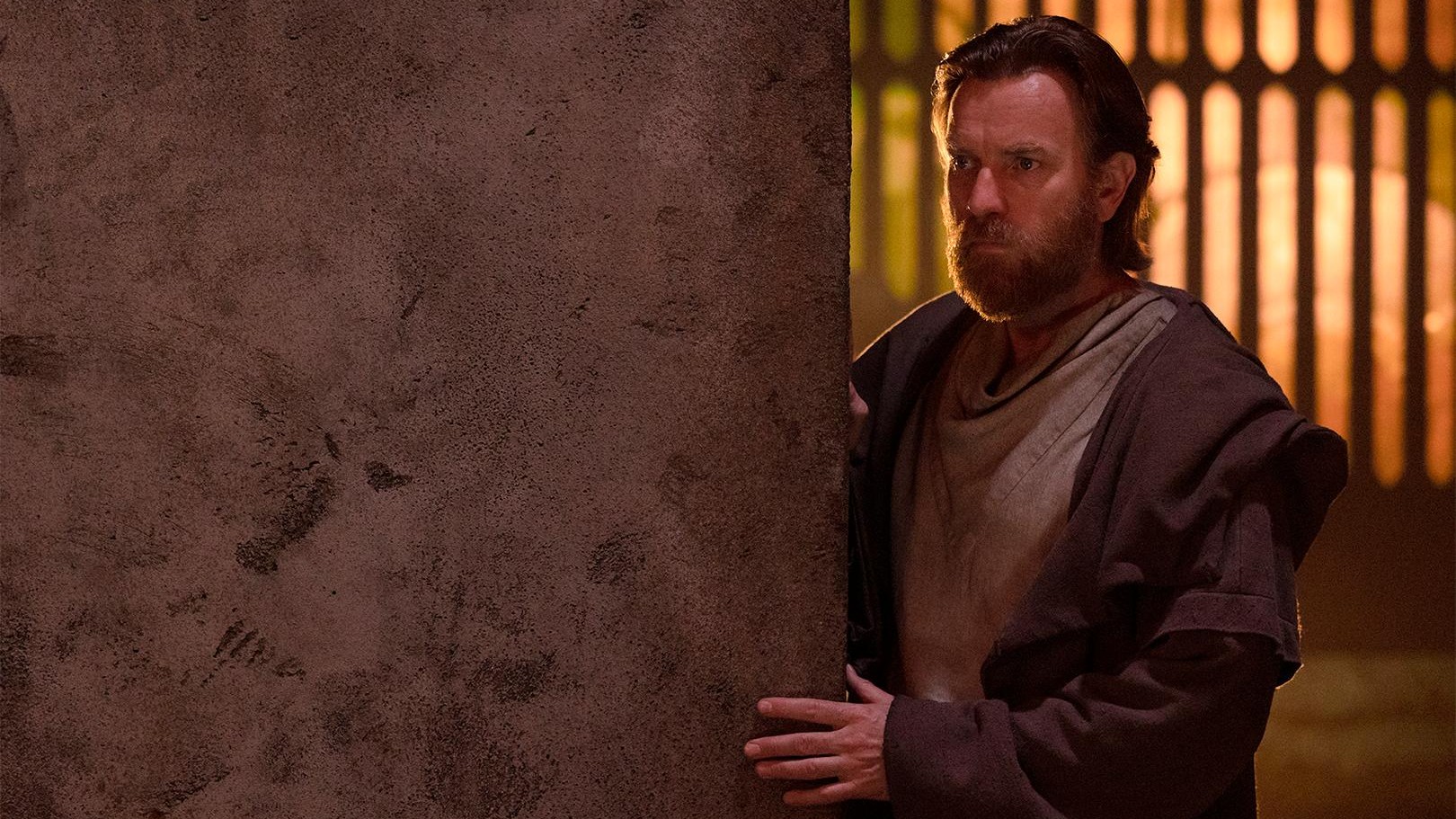 The story is spread out on the pages of the modern take on the classic story of Luke against Vader. In between this story, Luke finds the journals of Obi-Wan which tell two very different yet similar tales.

The first one is Kenobi’s struggle in the heat and barrenness of Tatooine. He starts the journal by saying it may be hard to become a Jedi but it is harder to not act like a Jedi, as he ignores a crime in front of him.

Now, his only mission is to be unknown and protect young Luke from any harm. While he tries to teach him the ways of the Force, the guardian assigned to Luke refuses to have any connections to the Jedi.

Struggling to come to terms with who he has become, Obi-Wan decides to become a recluse. But when once in a blue moon he is confronted by Jabba the Hut’s goons or Krrsantan who comes to annihilate the family, Obi-Wan takes care of all.

Teachings of a Jedi

Another part of this journey is Obi-Wan telling Like about his eventual master. As Luke is struggling to bring out the Jedi in him,  Obi-Wan’s journal mentions a strong one who didn’t appear as such and his adventures on another planet and saving people through the power of thr Force. 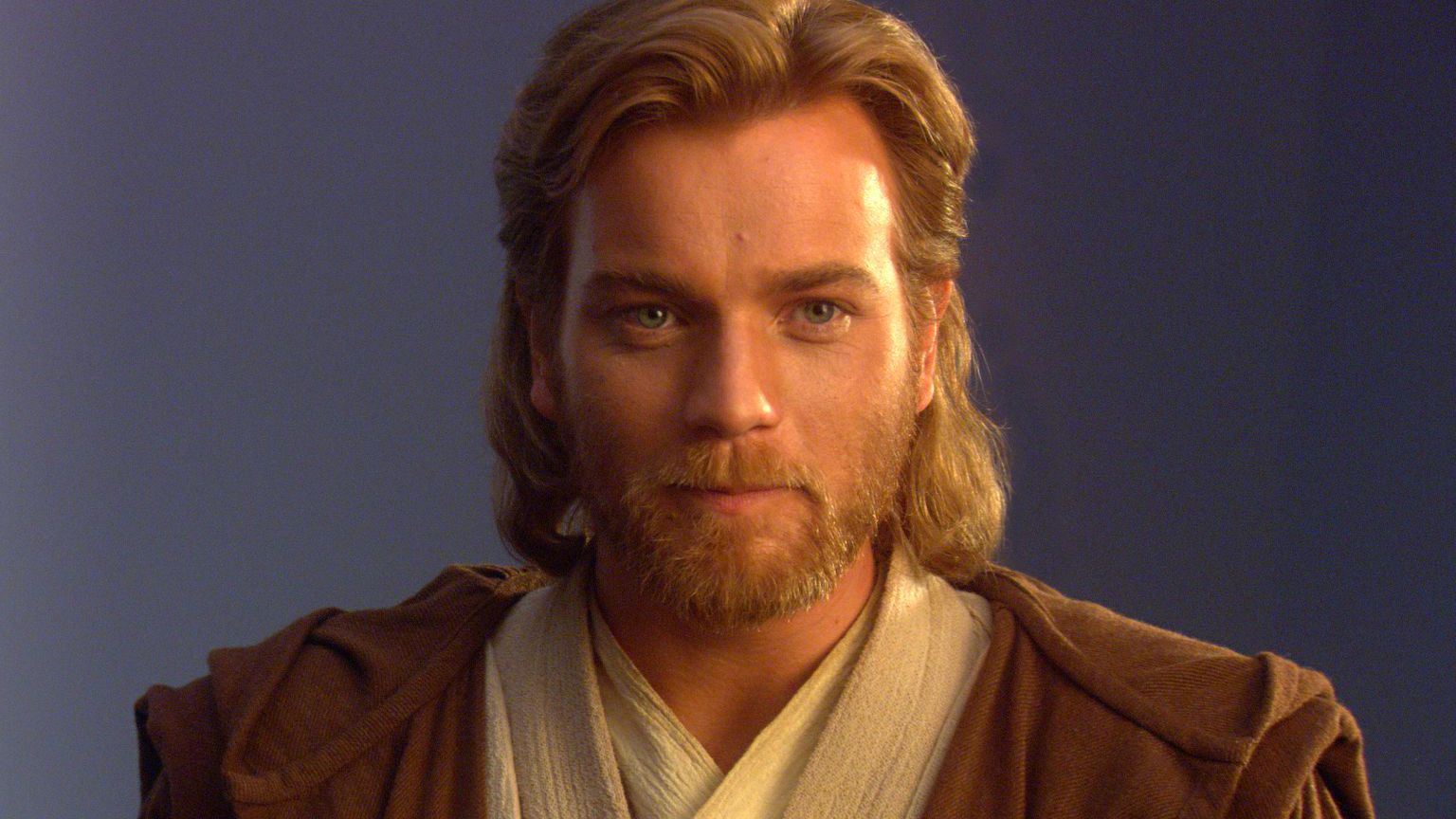 If Star Wars decide to go in this direction for their Obi-Wan Kenobi show, then prepare to meet a lot of characters. Not just Evan McGregor but Yoda, Krrsantan, the Lars family, and Jabba the Hut. And most importantly the scenes and landscapes that populated the first movie, A New Hope, Tatooine.

While we saw how Tatooine had grown since the original trilogy, this is a return to form for the whole Star Wars franchise. With the popularity of Mandarin and Baby Yoda,  Obi-Wan Kenobi looks like the right path forward.