While most of us have grown up with stories of princes and princesses and wondered how awesome their lives were, there are actual royal members who willingly give up their royal titles. 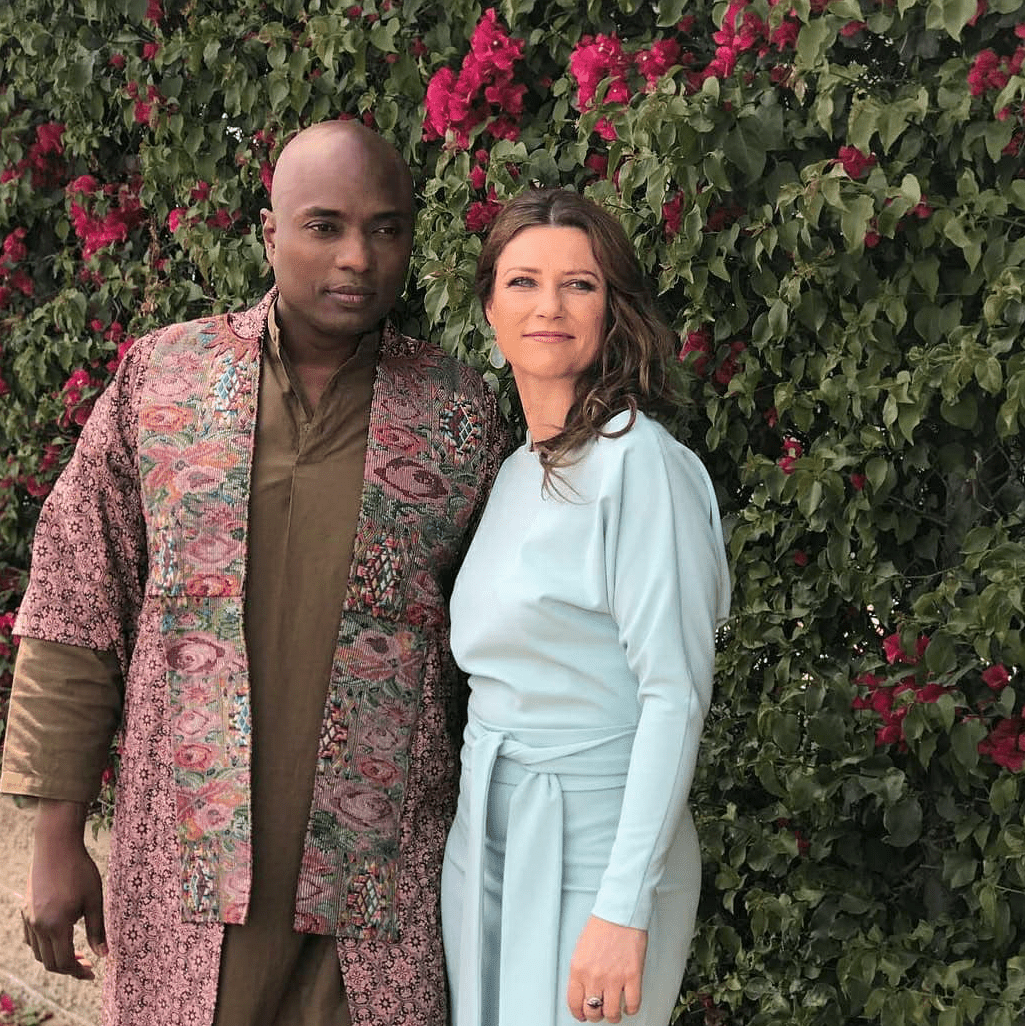 The Royal House shared an official statement that read that the Norwegian princess Martha Lousie will be stepping down from her royal duties after her marriage to Durek Verret.

Furthermore, the princess will not be representing or taking part in any royal activities. The statement mentioned that she would be “relinquishing her patronage role” to “differentiate more clearly between her own activities and her relationship to the Royal House”.

Why Did Martha Louise Give Up Royal Duties?

Whether she gave up the royal duties or was pressured into giving them up remains a debate for now. But her association with alternate medicine and her claim of being a “shaman” definitely played a role.

Her fiancé Durek Verret claims to be a shaman who was “born into the lineages of Haitian voodoo and indigenous Norwegian medicine”. Louise also claimed to talk to angels. Verret’s comments like cancer is a choice or that buying his medallion could cure COVID raised many eyebrows. It also got his book dropped by his publishers and even banned in multiple places. A recent poll found 17% of Norwegians now have a lower opinion of the royal family, the main reason being the princess’s association with the shaman.

The final nail in the coffin may have been the couple announcing a tour called “The Princess and The Shaman”. This might be why the royal statement insisted on no association with their commercial activities.

What Did Martha Louise Say?

Martha Louise had given up the title of “Her Royal Highness” back in 2002 when she claimed to be a clairvoyant. In 2019, she also agreed to not use her title for any commercial endeavors. While the Royal House released the above-mentioned statement, Martha Steward also released one.

Her statement read “It is with a heavy heart and great love for the organizations that I have been a patron of for many decades that I today announce that I am ending the patronage.” Furthermore, it mentioned, “I will also, together with my fiancé Durek Verrett, continue to contribute to creating a clear distinction between our activities and the Royal House when necessary.”

While it might be upsetting for the princess to let go of her royal identity, the couple will now be free to pursue their calling. This means that the rest of the world will probably get to see more of their “alternate medicine” activities as they evolve.