Noah Schnapp is Team Wheels in ‘Doors vs. Wheels’ Debate

Noah Schnapp is back in ‘The Tonight Show’ and this time he revealed his side on the new TikTok debate ‘Doors Vs Wheels’.

Along with that, Noah talked a little about majoring in Business & Entrepreneurship and continuing to take filming classes. Stranger Things’ star seems to be following the trend. 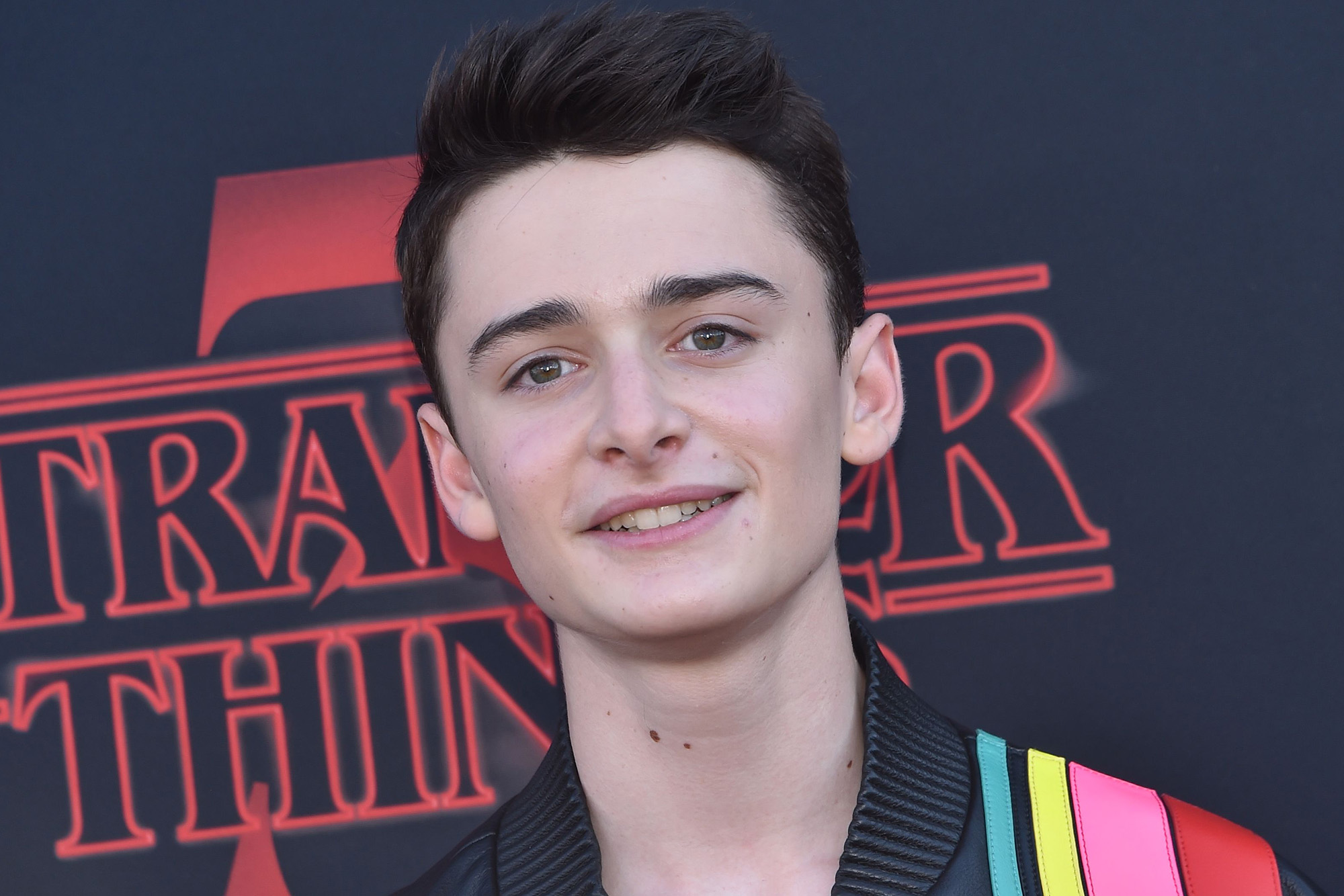 If you haven’t heard of the ‘Doors vs Wheels’ craze, you should definitely read our article. The discussion is over whether there are more doors or more wheels on our planet, and everyone has a perspective.

Surprisingly, the votes for these two options are really close. But it appears that Noah Schnapp has also chosen aside. Everything you need to know is right here.

The performer asked the audience if they had heard about the current internet debate, ‘Doors vs Wheels.’ And it appears that the audience is aware of what is going on, as they cheered ‘Yes!’.

Noah then asked the show’s heart, ‘Jimmy Fallon,’ which side he supports, or what his thoughts are on the options, More Doors or More Wheels. Jimmy being hilarious replied, ‘Well, I’m much older than you, Noah.’ 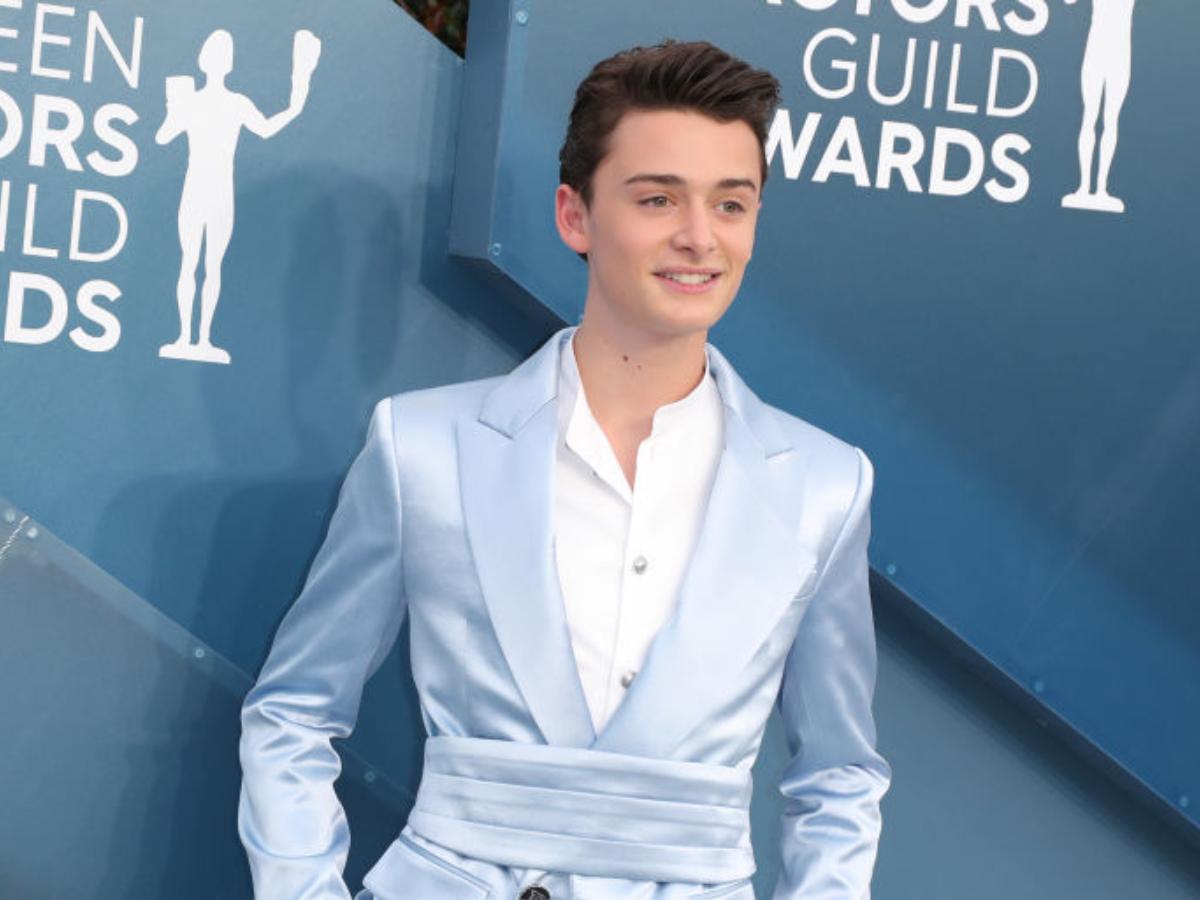 But Jimmy did take a side or keep his opinion on this debate. Jimmy believes there are more wheels on the planet. And looks like Noah is also ‘Team Wheel‘. Because Noah happily replied, “Okay, team wheels. Me too.”

Noah then continued explaining his opinion saying, “I feel like — I just — I think if you just think about suitcases and strollers and cars, trucks I’m ready to fight anyone who says doors.”

Noah Schnapp & Tariq’s Debate On Being Team Wheels Or Doors

Following their decision, Noah and Jimmy shared a hi-fi, but then we have the entertaining Tariq expressing his views on the topic and providing an example for the door team.

When Tariq mentioned a building with several doorways, Noah immediately responded, “Think about every office having office chairs with 5 wheels on it.” ‘Not all of them,’ Tariq says. Noah responds wisely, ‘then they have six wheels!’

Tariq, on the other hand, continued the conversation by adding, ‘Every office has doors.’ ‘And every office has office chairs,’ Noah responded. ‘Think about cars, too.‘

And what is Jimmy up to? Listening in the background while laughing and saying, ‘This is out of control,’ in a comedic way.

After that, Noah offered his input once more, stating, ‘Think about conveyor belts.’ Tariq then hilariously gave up, to which Noah booed.

Looks like Team Wheels won on the show because of Noah’s smartness. If you haven’t watched the video of Noah’s cuteness regarding Team Wheels, check it out below.

Team Wheel Vs Team Doors Is A Never-Ending Debate

Well, the debate is going on for multiple days, and looks like it’s not ending soon. Folks are still trying to figure out the right answer.

So this caught my eye on Tik Tok. 👀

Looks like a lot of YouTubers and stars are debating on this confusing and tricky question.

Anyways, the debate is long and everlasting. But what do you think about it? Are you Team Wheels like our favorite Noah Schnapp or you’re Team Doors? Don’t forget to let us know in the comment section below.