Nick Offerman Joins the Cast of Peacock’s ‘The Resort’

Peacock is putting its A-game forward, as it has been backing some good content. In recent times it has dropped originals like ‘Bel Air’ and ‘Wolf Like Me’. The ‘Parks and Recreation’ star is all ready to join the star cast of ‘The Resort’. 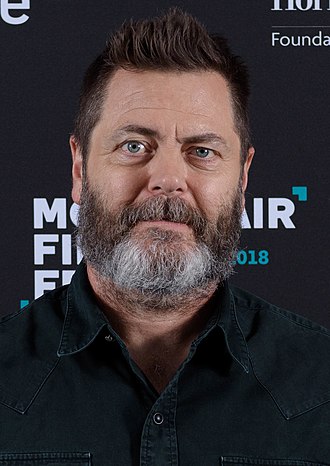 What is the upcoming show ‘The Resort’ all about?

‘The Resort’ is a multi-generational, coming-of-age love story disguised as a fast-paced mystery about the disappointment of time. When a couple takes an anniversary trip it puts their marriage to the test. The duo finds themselves embroiled in one of the Mayan Riviera’s most bizarre unsolved mysteries that took place fifteen years prior.

The screenplay of the show has been written by Andy Siara. In the past, Siara has written for movies like ‘Palm Springs’ and ‘Lodge 49’. Andy is well-versed with what kind of series is enjoyed by the viewers, so hopefully, she meets the expectations of the audience. It’s going to be a comedy thriller. The series will be produced by UCP, a division of Universal Studio Group and Esmail Corp.

Allison Miller will be playing many roles for the upcoming series. She will be a writer,       co-showrunner,  and executive producer. Along with Miller, Sam Esmail and Chad Hamilton will be the other executive producers for the series.

What is the star cast of the series? 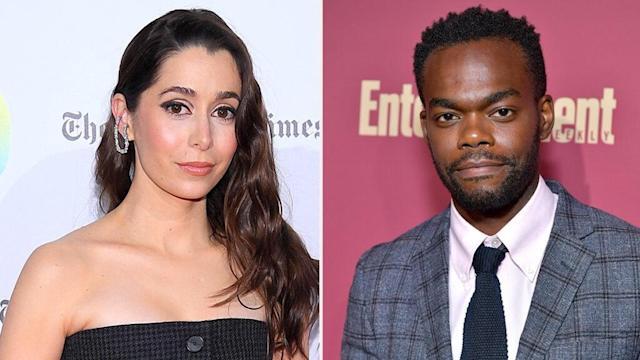 William Jackson Harper and Cristin Milloti will play the main lead in the Peacock comedy series. Nick will be essaying the role of Murray Thompson, Violet’s (Bloomgarden) father.

In which films have Nick starred in before?

Offerman has worked hard and made a space for himself in the industry. He is best known for his role in the NBC sitcom ‘Parks and Recreation’. He portrayed the role of Ron Swanson in the show. Nick played the part for a total of 7 seasons and it is one of the greatest comedic performances in history.

To date, he has appeared in multiple films such as ‘We’re the Millers’, ‘Hearts Beat Loud, ‘The Kings of Summer’, ‘Bad Times at the El Royale’, and many more.

Nick also did a stand-up show ‘Nick Offerman: American Ham’. Apart from this, he has starred in many shows like ‘The Good Place’, ‘Pam and Tommy’, ‘Making It’, ‘Fargo’, ‘Childrens Hospital’, ‘Life in Pieces’ and You, Me and the Apocalypse.

He has also voiced characters for animation films like ‘The Lego Movie’, ‘Hotel Transylvania 2’, ‘Sing’, ‘Ice Age: Collision Course’, and ‘The Lego Movie 2: The Second Part’. 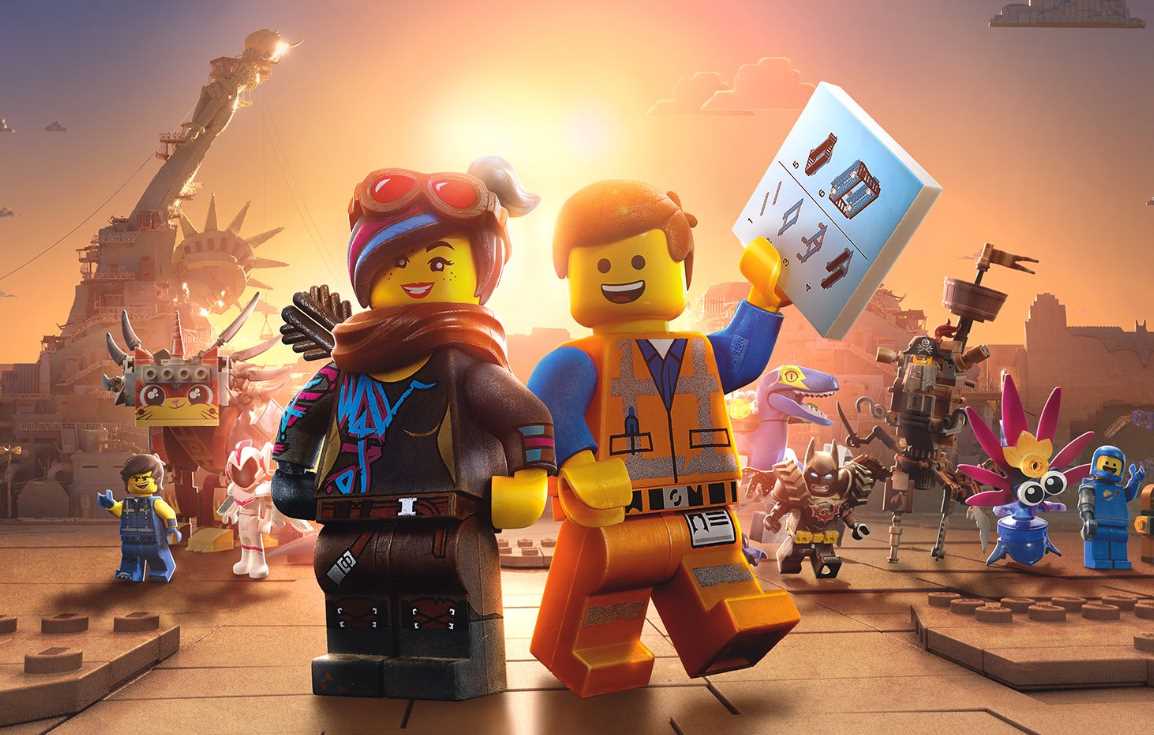 At the moment, the series is in its production stage in the tropical location of Puerto Rico. More details like the release date will be announced soon. You can check out more information about the series on the official website of Peacock. Stay tuned for the latest updates.