It is over for Neymar and his girlfriend, Bruna Biancardi. The two have split following reports that the Paris Saint-Germain ace has cheated on the Brazilian influencer.

The rumors of their troubled relationship have been doing the rounds for almost a month now, after it was reported that Neymar had hooked up with another woman at his Mangaratiba mansion on June 26. Read on to the complete details of the story. 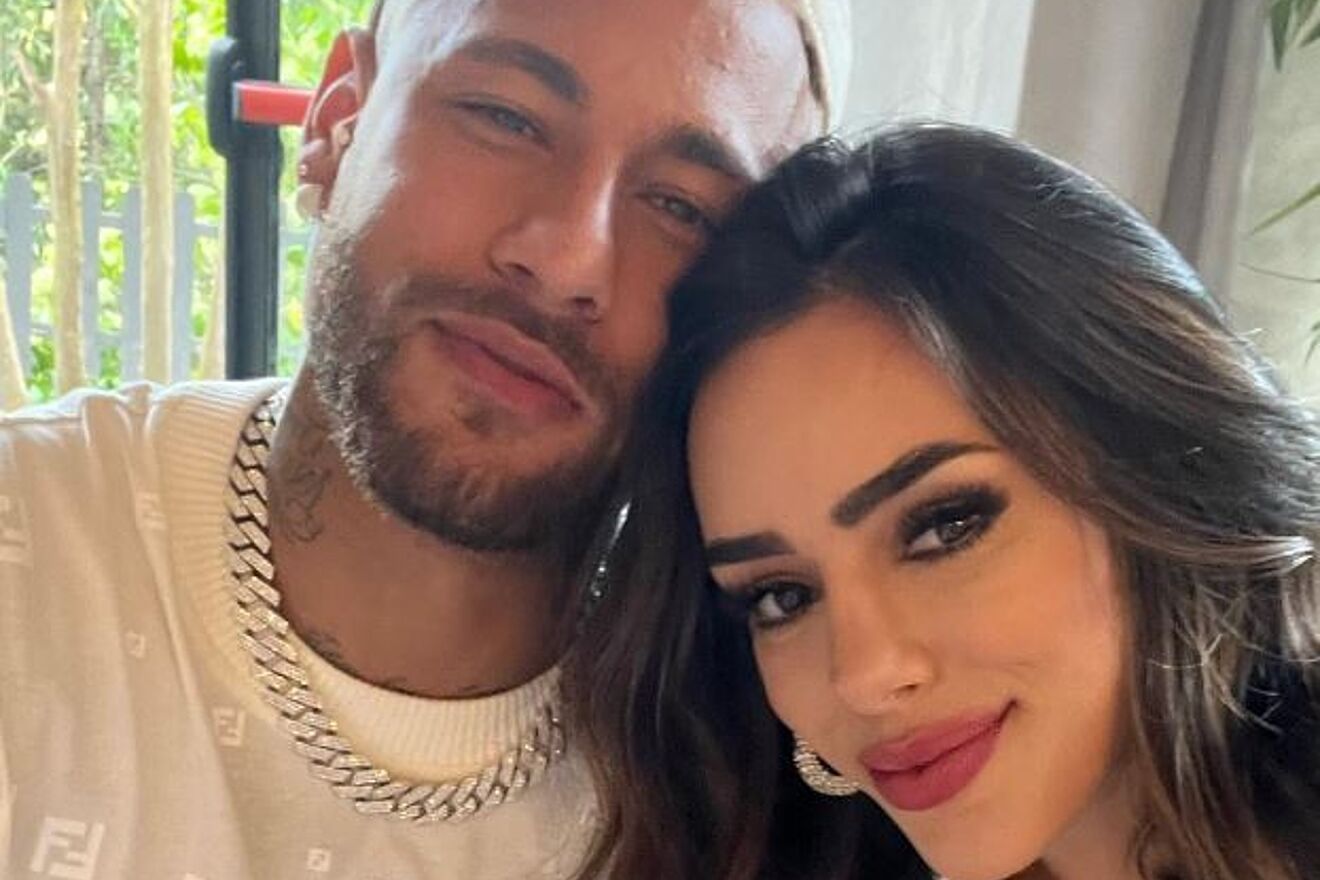 Sources Confirmed Neymar Cheated on Bruna at a Party

The couple’s relationship is said to have hit rock bottom when they were spending time in Rio de Janeiro in June this year. During a party on June 26, Neymar reportedly hooked up with a girl after Bruna went to sleep.

The social media influencer was initially unaware of what had transpired behind her back but came to know about it a couple of days later and decided to end things with the 30 year old soccer star.

A source close to the development has revealed, “A few days later, she discovered that he had been with a girl at that party and decided to end it right then and there. Bruna packed up her things and left as soon as the sun came up.” 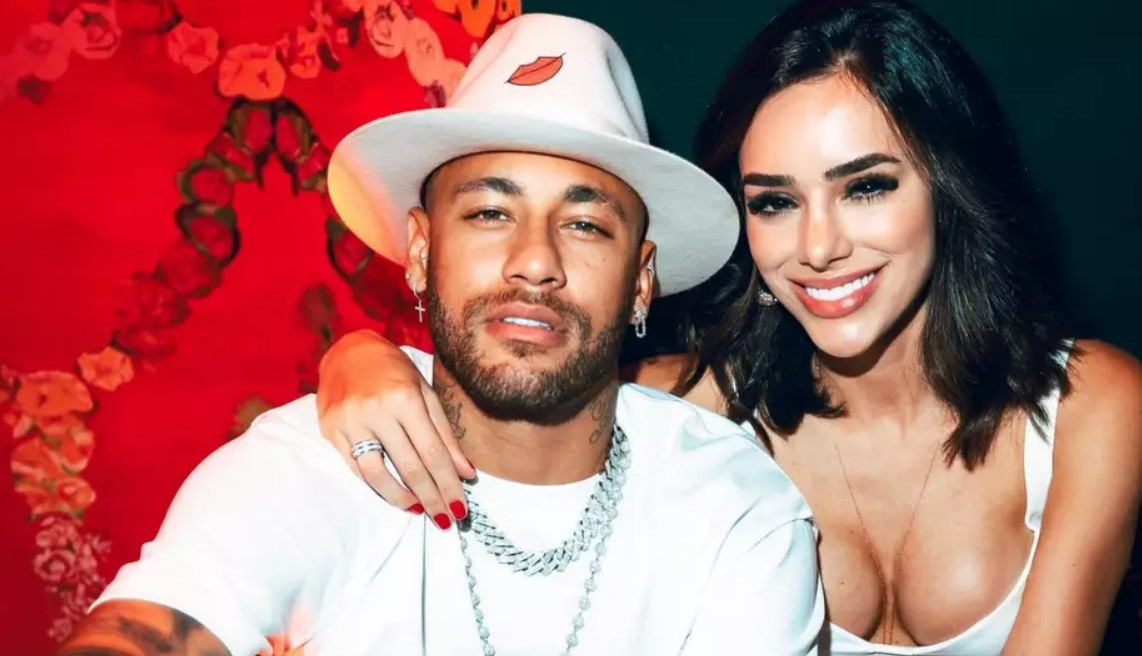 The couple made their last public appearance together on June 28 for an award ceremony at Copacabana Palace in Rio. Soon after the reports came out, Neymar was seen without his engagement ring on July 3 in Sao Paolo while on dinner with Gabriel Medina and his other friends.

Meanwhile, Biancardi stayed away from social media, which was quite unusual for an influencer like her.

Bruna has finally broken her silence on the issue and has posted a statement on Instagram. The influencer confirmed that she has not been in a relationship for some time now but also hinted that the cheating rumors could be untrue.

She said, “I’ve always been very involved in my own thing, as you know, but as they are always involving me in gossip I prefer to make it clear here that I have not been in a relationship for some time.”

Bruna added, “Don’t believe everything that appears out there. I am very fond of him and his whole family. Please stop involving my name. Thank you.”

The Couple was First Seen Together in August Last Year 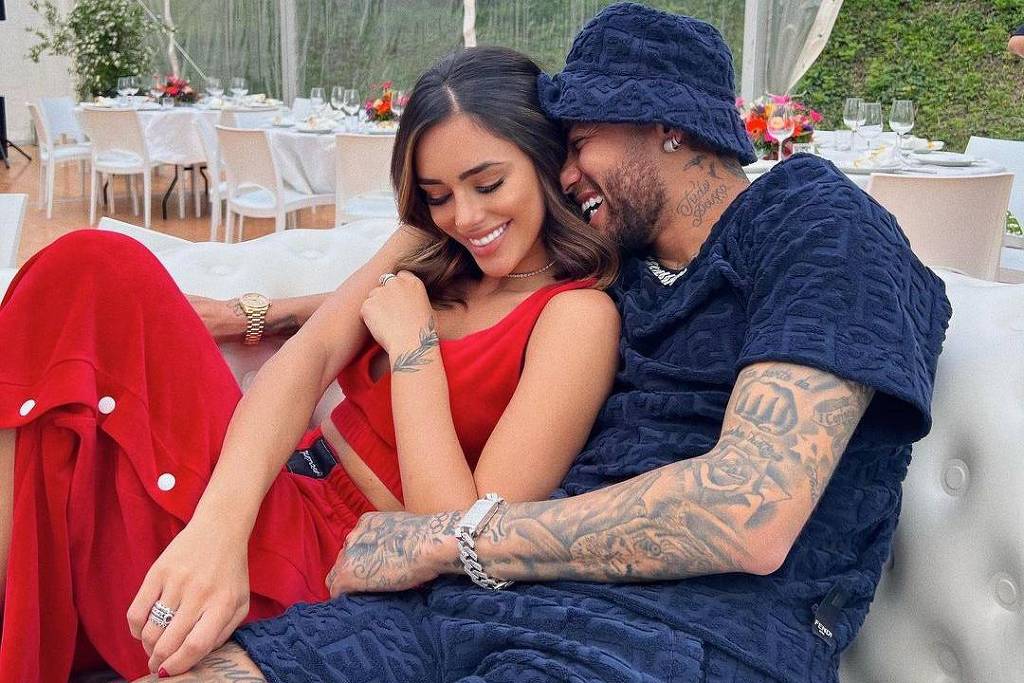 Neymar and Bruna were first spotted together on a yacht trip in Ibiza, Spain last August. However, the two wanted to keep their relationship private and chose not to talk about it for a long time. That changed when the Brazilian footballer posted Bruna’s picture on his Instagram story in January this year.

Since then, the two had made several appearances on each other’s social media posts, and Bruna had also flown between Brazil and Paris on multiple occasions to be with her partner. When asked about his relationship, Neymar had said that he wanted to keep a “low profile” relationship but revealed that both of them were happy together.

What are your thoughts about the footballer’s break-up amid his cheating rumors? Tell us in the comments section.