Netflix apparently has plans and looks like, we are in for a treat, yet again, once again.

Welcome aboard some good news, world: We have an update to share about Tom Hanks and his upcoming sci-fi drama. Yay! Okay, so it’s high time you stop all the videos that you have been watching and new movies as well because I will be needing your undivided attention.

The poster of Tom Hanks featuring in the upcoming sci-fi drama Finch is finally out and Apple TV+ has officially put out the first poster to celebrate the news. 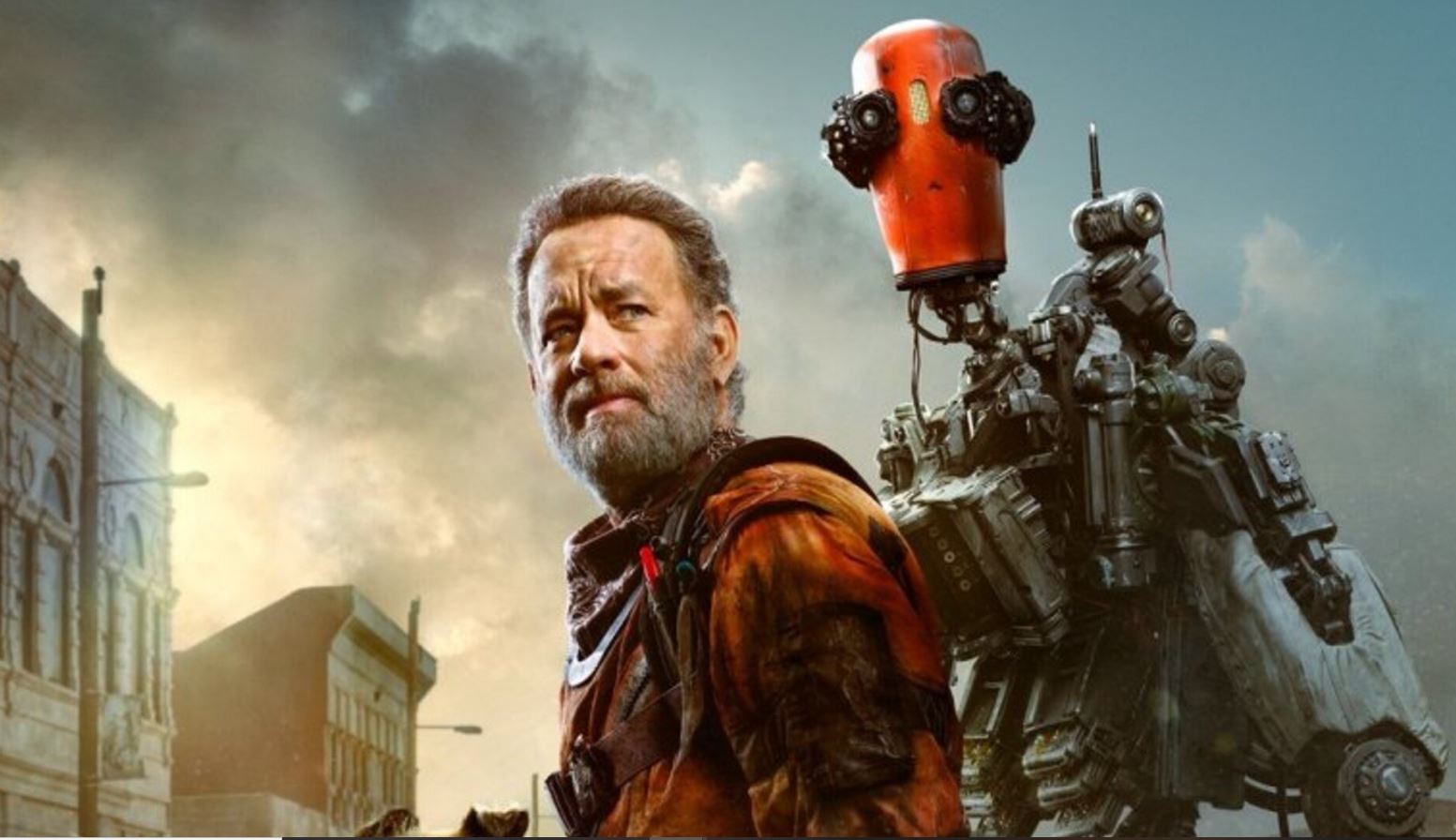 Aren’t we jumping with joy after hearing this?

Tom Hanks depicts a robotic engineer of some sort. Give me some time while I figure that bit out and his pet dog, more like family, called ”Goodyear.” Gear up because you are about to have a glimpse of the poster in just a while.

The movie was previously known as Bios. Apple and Amblin finally revealed the first poster out and we can’t keep calm. 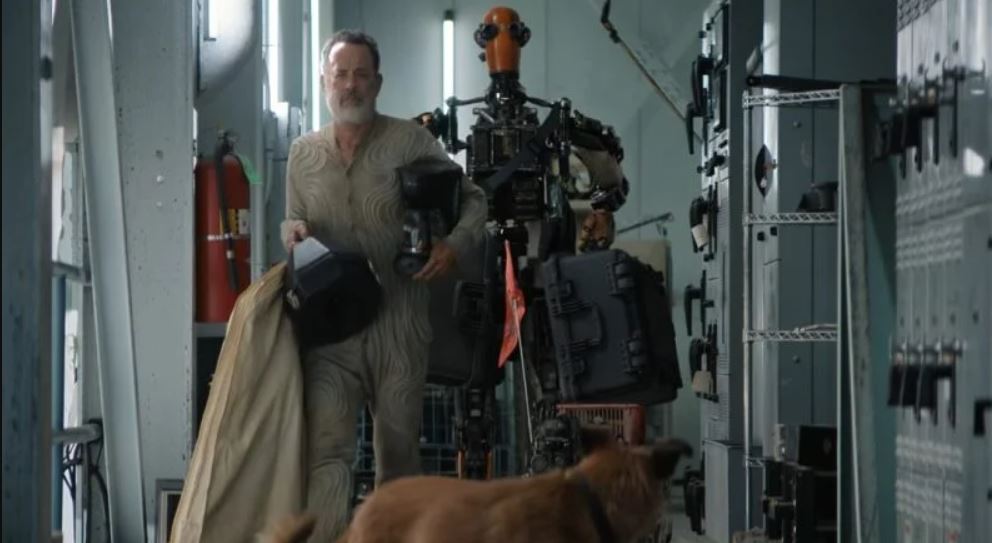 The caption read, ”Tom Hanks is Finch, the head of an unlikely family on a journey to rediscover the joy and wonder of what it means to be alive. Streaming November 5, only on @AppleTVPlus”

Tom Hanks is Finch, the head of an unlikely family on a journey to rediscover the joy and wonder of what it means to be alive. Streaming November 5, only on @AppleTVPlus.#Finch @TomHanks @AppleTV #AmblinEntertainment pic.twitter.com/5HMRKrACPY

The movie will have Tom Hanks as an engineer who is amongst one of the survivors of a solar event. He also creates a robot to look after his dog. Soon, the three set off on their journey. The adventure is worth watching, that’s for sure.

The movie along with Hanks also has Celeb Landry Jones as Jeff the robot. In 2017, the movie was in its development phase. Before Amblin and Universal Pictures took over, the movie followed the direction of Robert Zemeckis and production under Kevin Misher. 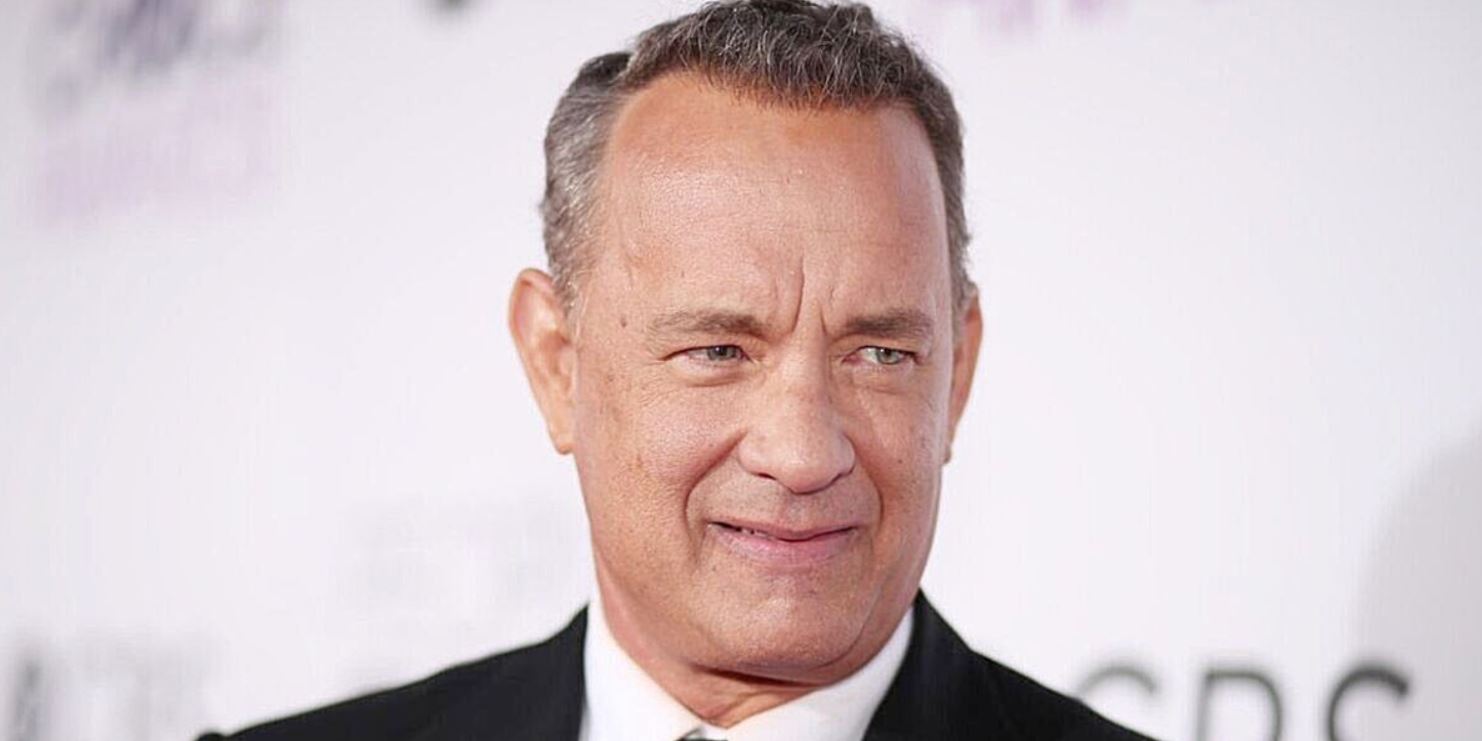 In 2019, the filming again got back to plan and 2020 was the target year for the film to release. Well, the pandemic got midway, and to remind you how it was ready to rupture the plans for the release. There were numerous delays.

Apple TV+ then grabbed the rights to Finch whereas the others, stayed put on renaming the movie from ”Bios” to ”Finch”

The movie is set for a release on Apple TV+ on November 5th. There is no word about the exact time of the movie,

Many have found a ”Finch” reference to ”Chappie”, another sci-fi movie of Neil Blomkamp’s. However, on the contrary, the other bunch could relate it to ”Love and Monsters” which had Dylan O’Brian.

Regardless of the comparison, having Tom Hanks back on the screen is exciting than ever.