Watching Devi Vishwakumar aka Maitreyi Ramakrishnan and her epic choices are a delight to watch. However, a tad bit of impulse control on her choices would have been better, no? Devi being Devi barely has control over her emotions leading to disasters.

Oh wait, before we move any ahead, Never Have I Ever Season 2 is streaming on Netflix. So, watch it if you haven’t already. 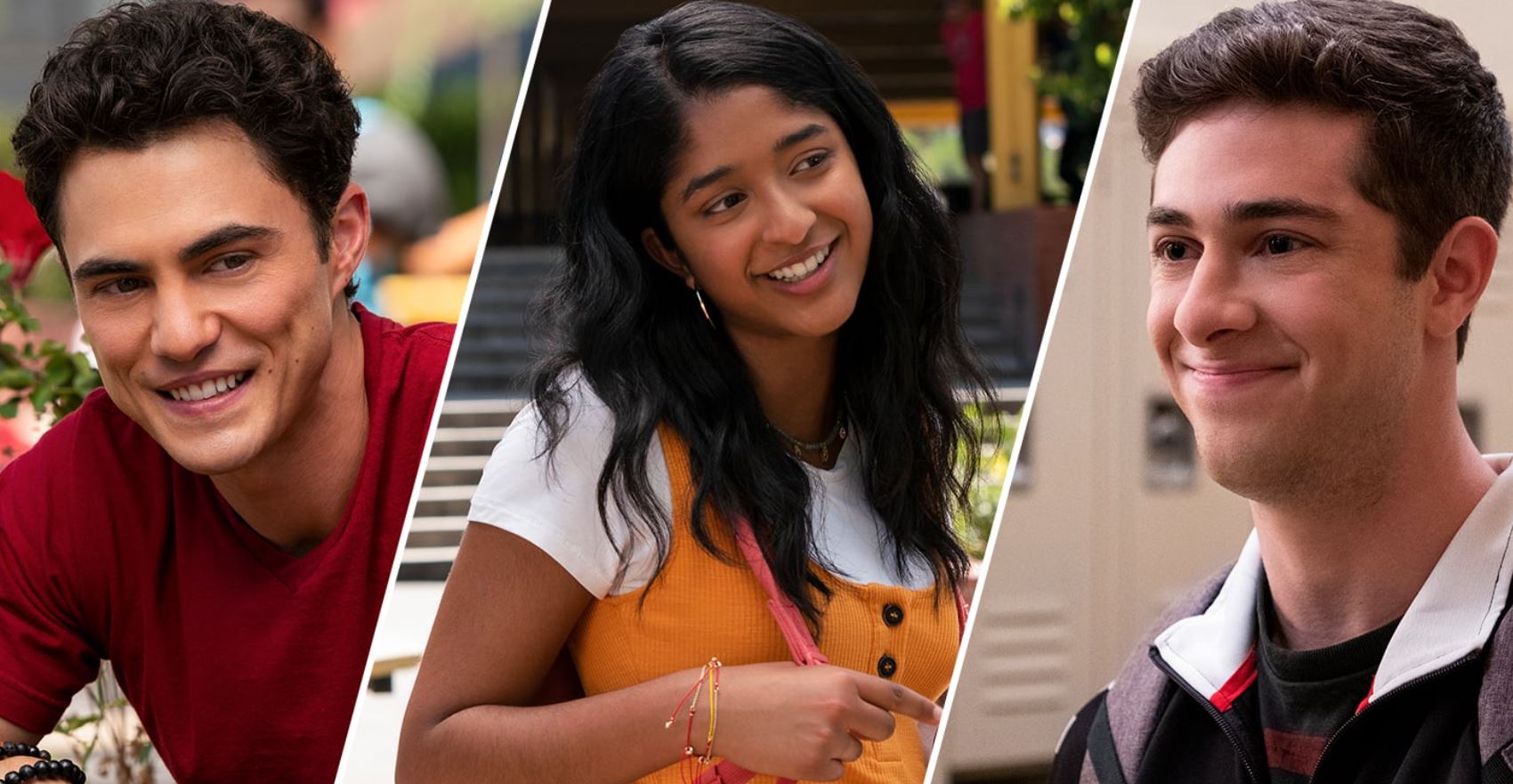 Never Have I Ever is a very popular American teenage tv series. Creator Mindy Kaling has done an excellent job in putting the characters in the right place. The series has received amazing reviews and fans are already anticipating an upcoming season.

What’s The Word on Never Have I Ever Season 3? 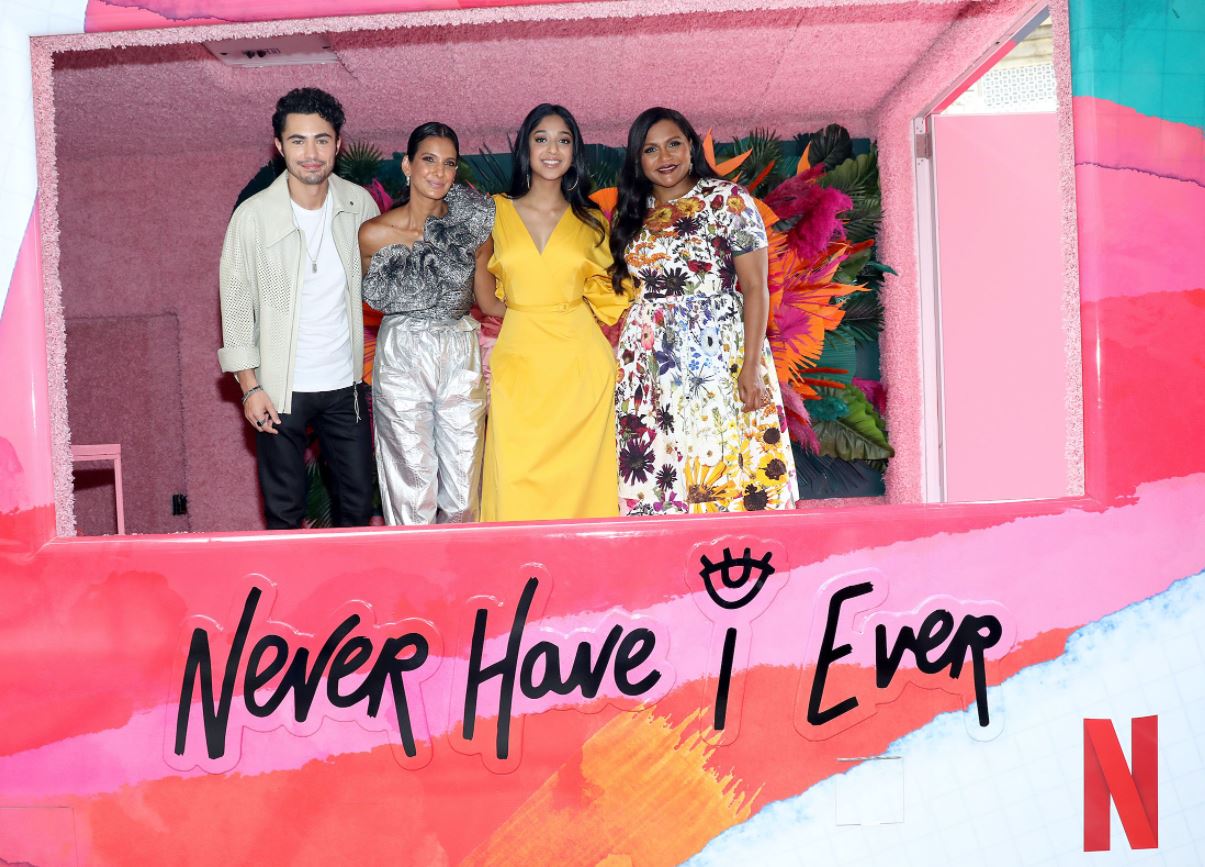 Again, a masterstroke. Now, fans are hyped and are looking forward to another season of Never Have I Ever.

Right now, there isn’t an announcement yet but the renewal year could possibly be 2022.

This is exactly where Season 1 ended. Soon after, she finds Paxton at her door, waiting for her. Honestly, Devi was in shock.

Given how irregular Paxton has been with his feelings gave a tough time Devi and that is when she decides to go coy. Devi is under the impression that she is to travel to India sooner or later and therefore, she sits on one boat with both her feet tied across.

She starts dating them both i.e. Paxton and Ben, and that too keeping it a secret from one another. Well, the spicy story follows. 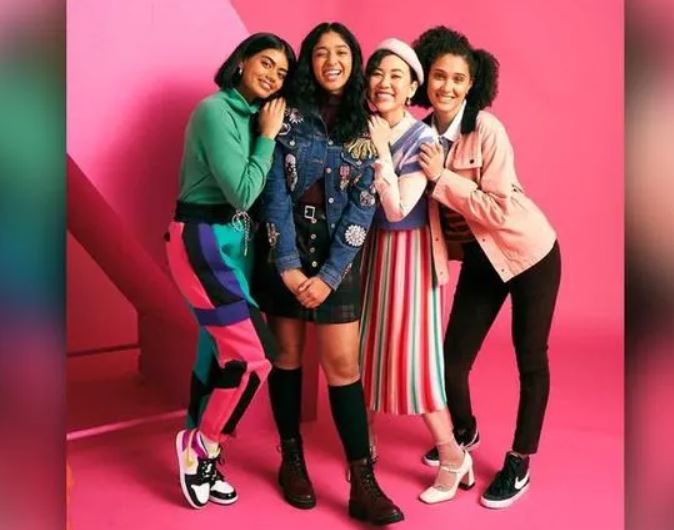 The plan fails soon enough and things are out in open leading to a possible breakup between the two.

Furthermore, the tragedy sets its way. During the climax, it is clearly evident that Ben figures out and is surprised when he finds out Devi wants him more than she wants Paxton.

Well, there are a lot of crossroads on the way. But most definitely, a season 3 is expected.

What Will Follow in Never Have I Ever Season 3?

Season 2 was surely a rollercoaster and by the end, Devi and Paxton are together. Devi is officially Paxton’s girlfriend now. 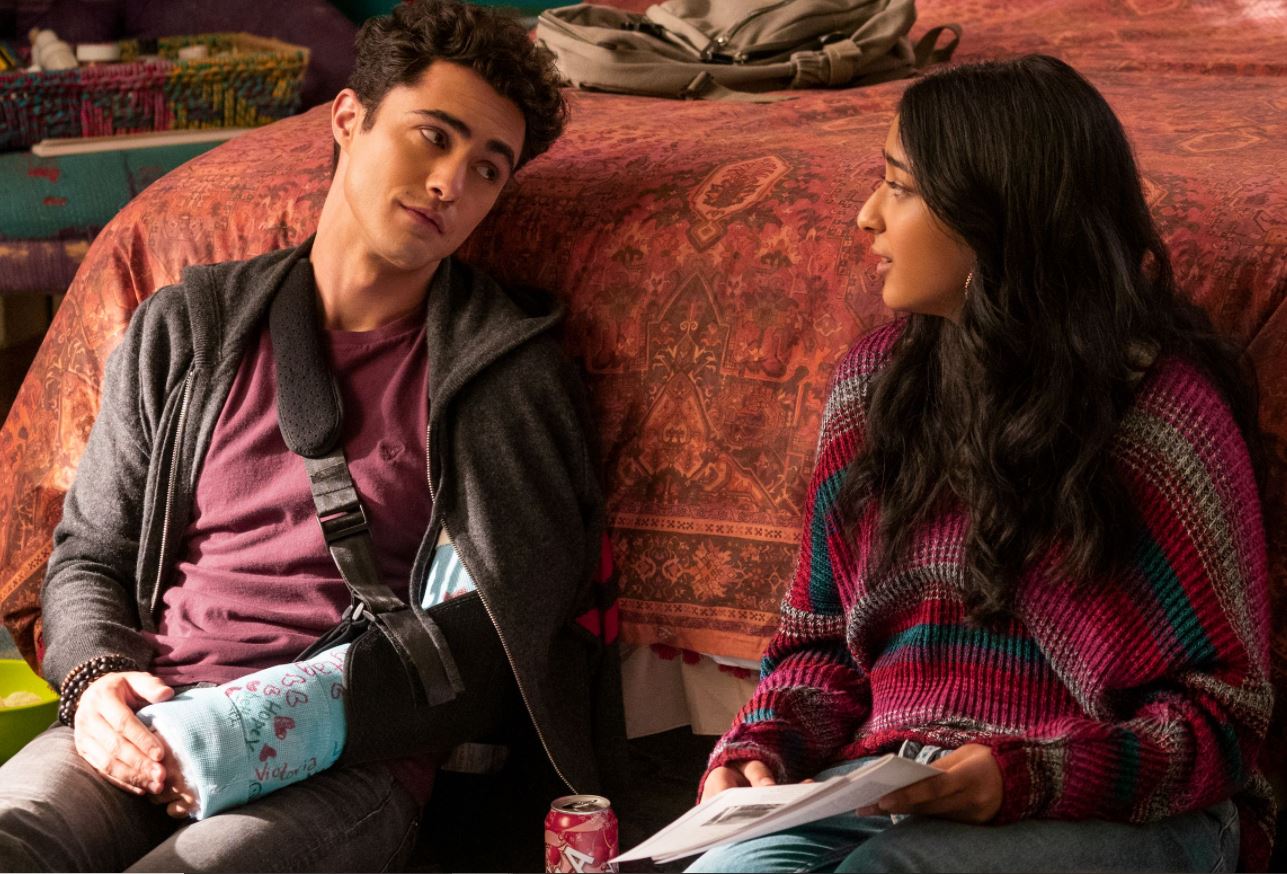 However, for Season 3 we can expect Ben to discover his feelings for Devi. Let’s leave that on Season 3 to explain us better. Yeah?