Make some room for the vampires!

With Netflix’s one bomb dropping after the other, it is safe to assume that the coming months are going to be Bombastic!

Well, we have had our share of the “Vampire series”, and it is safe to assume that First Kill is going to be one of its kind. Why? You will find out in a bit.

Netflix’s vampire horror-thriller series full of blood-sucking brutes are heading into your space. Gear up because it isn’t going to be as easy as it looks! 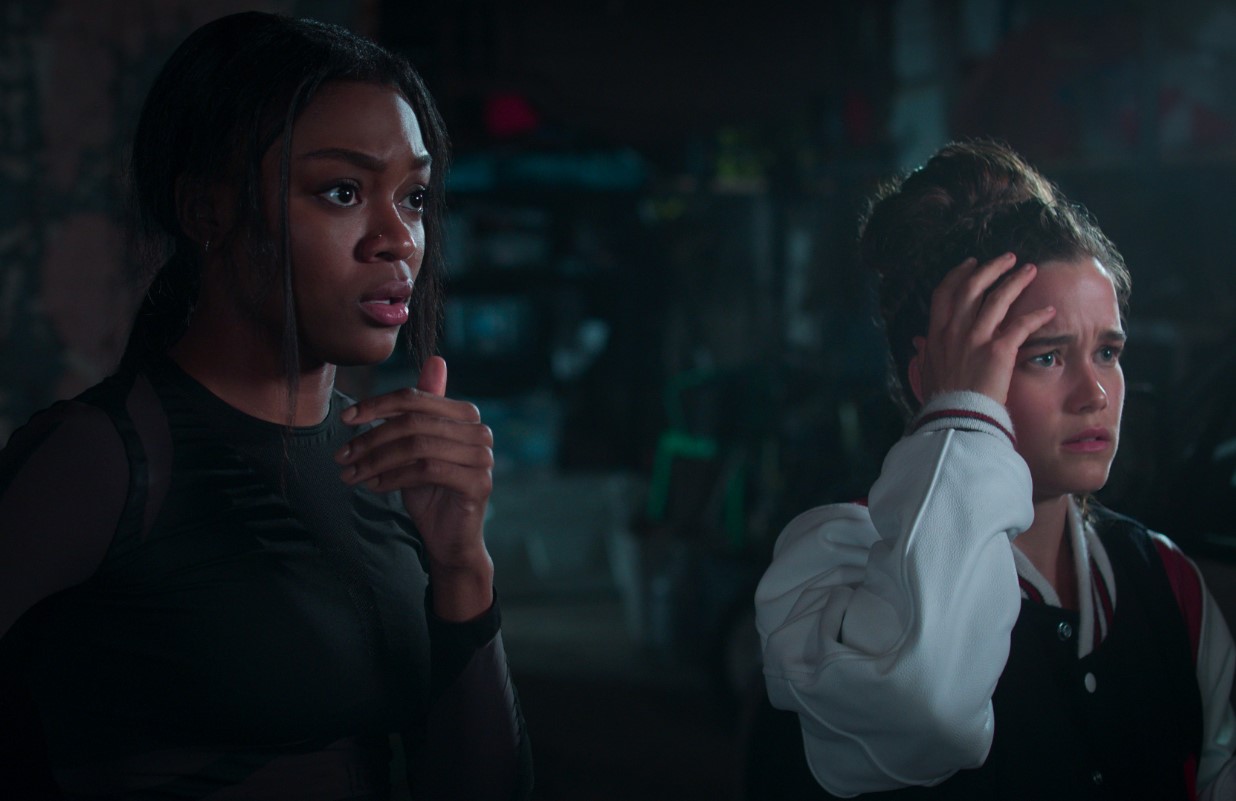 The adult fantasy, as we are aware now is called First Kill. The teen drama from V.E Schwab and Emma Roberts will be wild enough to lure the viewers. Ready to have a look at the trailer? Let’s head at it.

Schwab will lead the chair as a writer, executive producer, and creator. Additionally, Emma along with Karah Priess will serve as the producer.

Here’s an exclusive slop at the trailer.

This LBGTQ drama could breach your gateway! Brace up for some steamy clips.

The trailer walks us through the life of two teenage students, Calliope and Juliette. Calliope, or how she likes herself to be referred, Cal is from a lineage of the best monster hunters. She is smart, athletic, and knows where her head is at.

On the contrary, Juliette who is extremely quiet and reserved has a different aura than Cal. Her vampire urge takes over her needs of her and gets her anxious in the process while sets out to discover herself.

Both the girls are ready to step up to onboard on their first kills. However, the growing passion between Cal and Juliette is noticeable from the beginning. As anyone would have thought, the romance continues to brew. 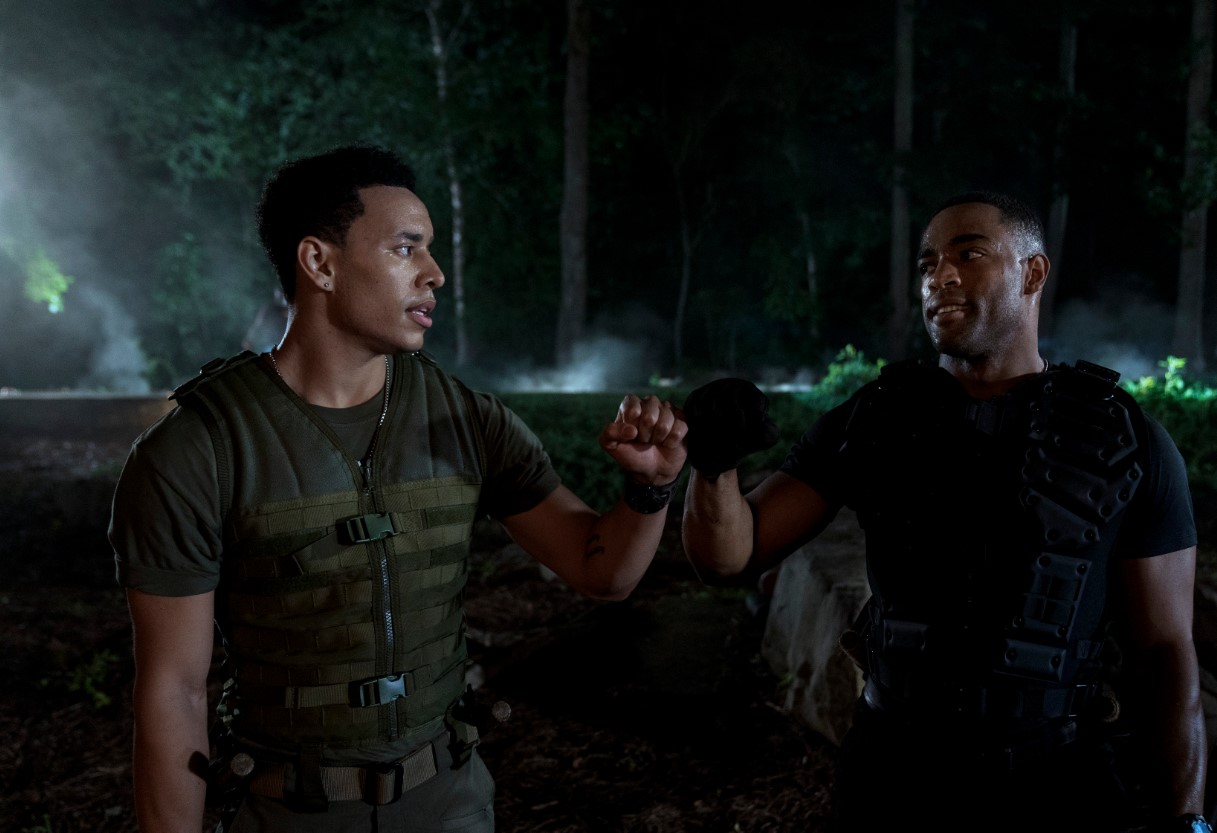 There are other areas in the trailer that needs attention too including the problems monsters have with the universe, and so on. Well, won’t be long enough before we find out.

First Kill Has a Release Date!

It won’t be very long before you have First Kill on your Netflix watchlist. The show drops on Netflix on June 10th, 2022.

Weaved across a total of eight episodes, each stretched for an hour, we are IN FOR A TREAT fellas. 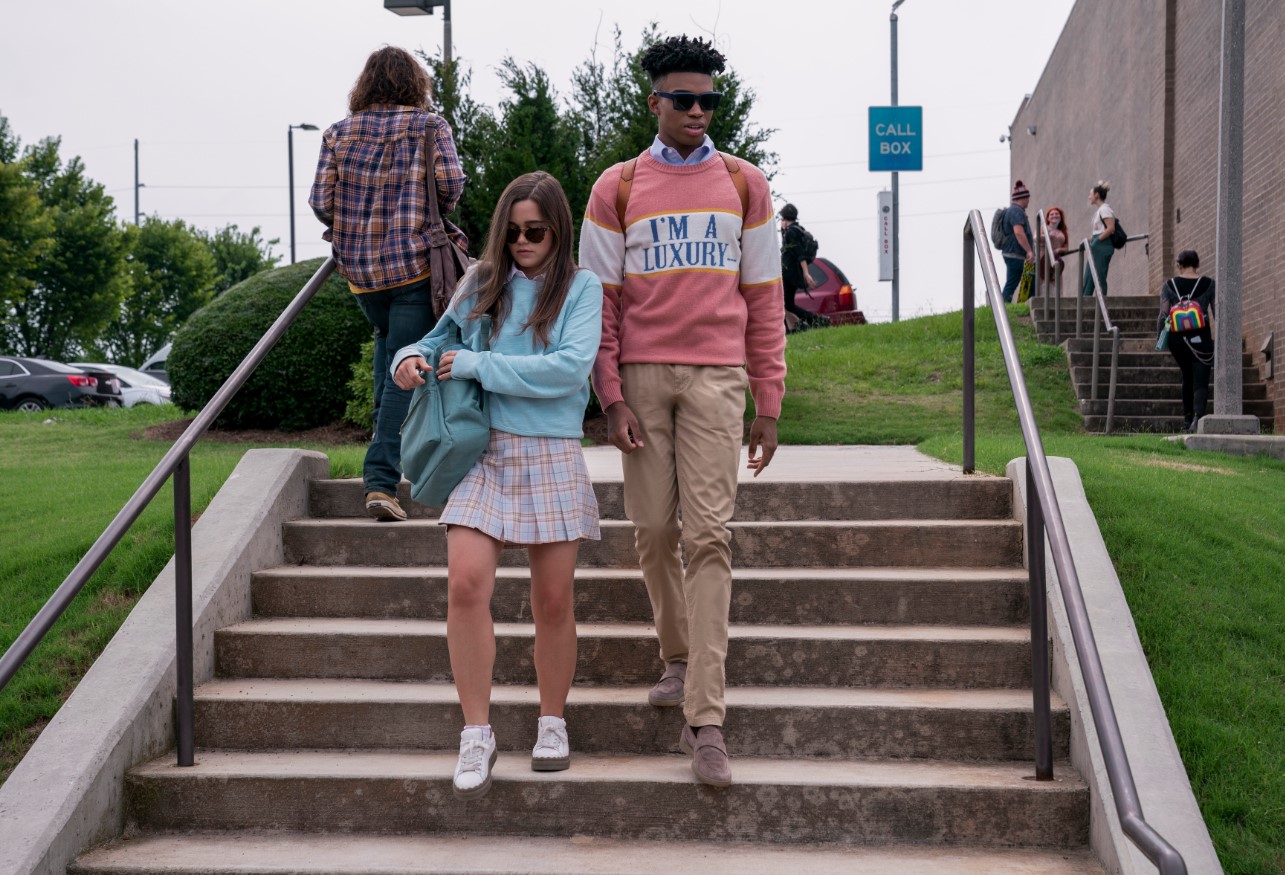 Here’s the full list of vampire and monster hunters that you will spot on First Kill. 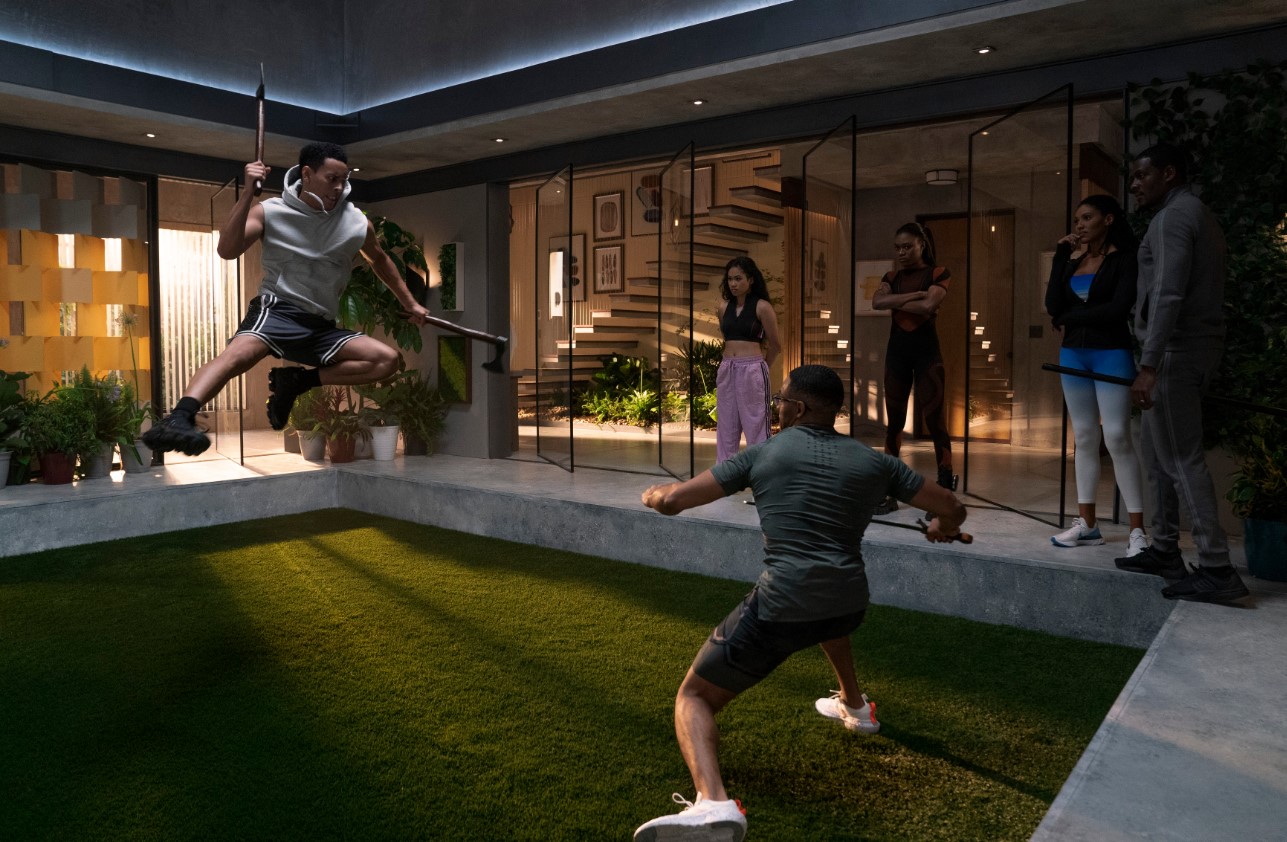 The official synopsis of the series from Netflix reads, “When it’s time for teenage vampire Juliette (Sarah Catherine Hook) to make her first kill so she can take her place among a powerful vampire family, she sets her sights on a new girl in town named Calliope (Imani Lewis). But much to Juliette’s surprise, Calliope is a vampire hunter from a family of celebrated slayers. Both find that the other won’t be so easy to kill and, unfortunately, way too easy to fall for.”

Moreover, Netflix also released an exclusive clip from the show. Watch it below.

From the way it sounds, the series has turned the heat up. It is only a matter of time before we find out how it performs.

What are your thoughts on the same?