In a special first-ever moment, Comedian Chris Rock is coming to Netflix. The 57-year-old was in the headlines last year for getting slapped by Will Smith while hosting the Oscars. 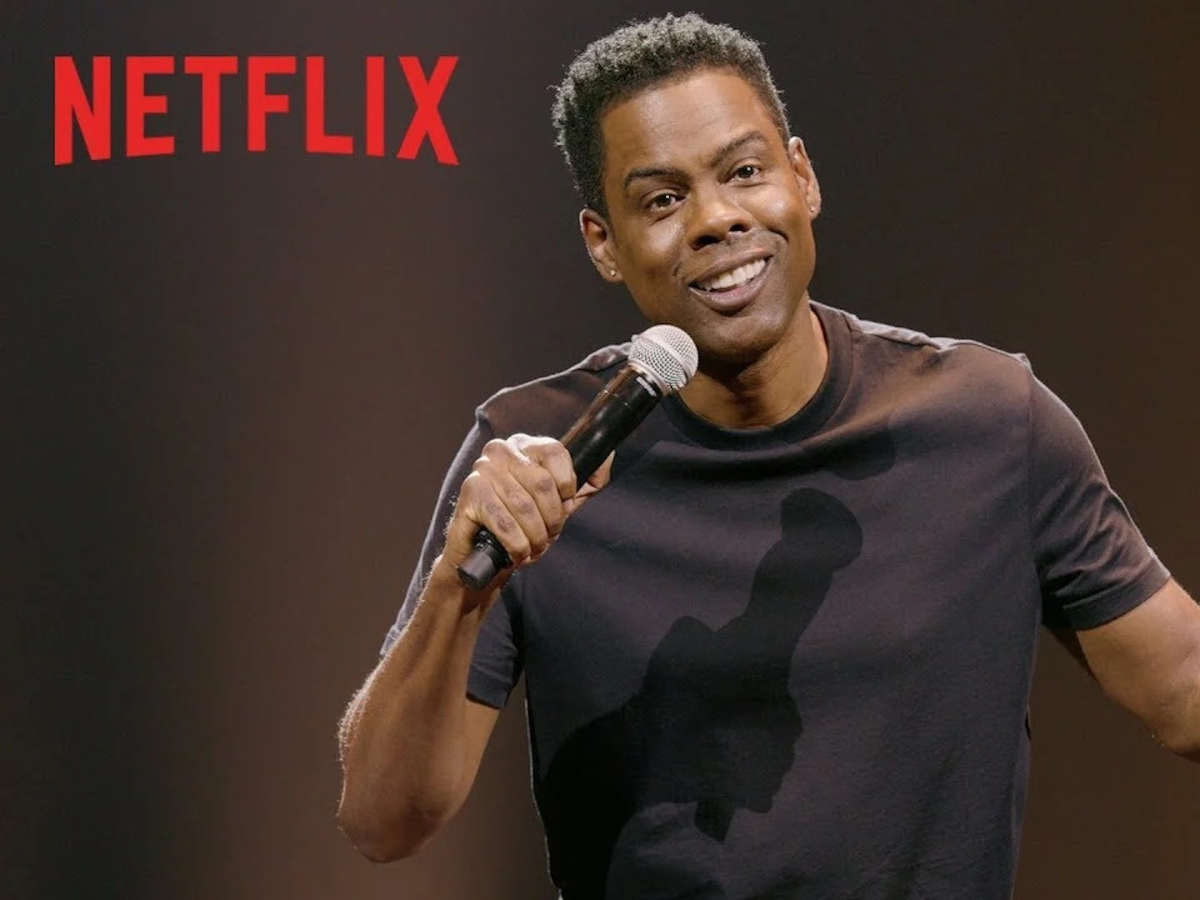 Having garnered a lot of love and support after Smith’s unprofessional behavior, Rock is doing better than ever, career-wise. He is all set to be a part of Netflix’s first-ever “live-streamed global event”.

The show, called Chris Rock: selective outrage will stream live on Saturday, March 4, 2023, at around 10 PM ET. The stream will come live from Baltimore, Maryland. Other details of the event are yet to be released.

Netflix’s VP of Stand-up and Comedy Formats Robbie Praw was all praises for Chris Rock. He said “Chris Rock is one of the most iconic and important comedic voices of our generation. We’re thrilled the entire world will be able to experience a live Chris Rock comedy event and be a part of Netflix history.”

He also added that “This will be an unforgettable moment, and we’re so honored that Chris is carrying this torch.

A trailer about the upcoming live event with Chris Rock was released yesterday where he can be seen walking out to the stage with upbeat music playing in the background.

Most of the comments were from excited fans who could not wait for the show. One user commented “Saw his show in Amsterdam in September where he spoke about the slap. It was a fantastic show. Surprised it took this long to get the show filmed and edited but can’t wait to see it again.”

Another user took a jibe and commented “This time it’ll be Chris Rock coming up on the stage and delivering the slap”. Another slap-related comment was “Chris, you should send a Christmas gift to Will Smith. He slapped some life into your career while ending his own.”

What Happened At The Oscars?

Chris Rock was hosting the Oscars 2022 where he made a joke about Will Smith’s wife’s hair. Will Smith got up, walked to the stage, and slapped Chris Rock, much to the horror of everyone there. He also yelled at him to keep “my wife’s name out of your mouth”.

After that, Chris Rock got the public’s sympathy and his shows sold out whereas Will Smith got ridiculed online and lost many lucrative deals. Even his wife, Jada Pinkett Smith, who had nothing to do with the whole thing got dragged mercilessly.

Some time ago, Will Smith finally addressed the situation and issued a public apology to Chris Rock and his fans. Later on, Chris Rock responded to the video during one of his shows where he dismissed the apology as a “hostage video”.

He also made jokes about the incident and admitted that it did hurt and said “Yes that s*** hurt. He played Ali. I can’t even play Floyd Mayweather.”

The part about the Oscar slap has become a comedy bit that often adds to his shows. He referenced it at other times too, saying once that Will Smith had slapped him for the “nicest joke” he ever made.