Netflix Revealed A Sneak Peek At Shadow And Bone Season 2

We’re obsessed with fantasy shows adapted from novels. The books are amazing! But the TV show? We can’t get enough of it. We’re always up for a good fantasy show, and when you add in the fact that it’s turned into a TV series? We just can’t get enough. 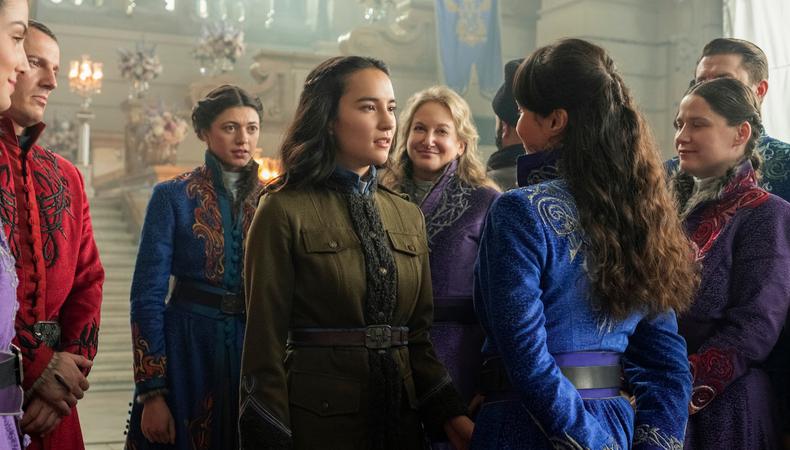 But what exactly makes these adaptations so special? When it comes to the world of fantasy, it’s always been a matter of who can come up with the best show.

It doesn’t matter if you’re talking about Game of Thrones or The Lord of the Rings—the fans are going to watch that stuff, no matter what! The problem is, there aren’t enough shows out there to satisfy everyone’s tastes. 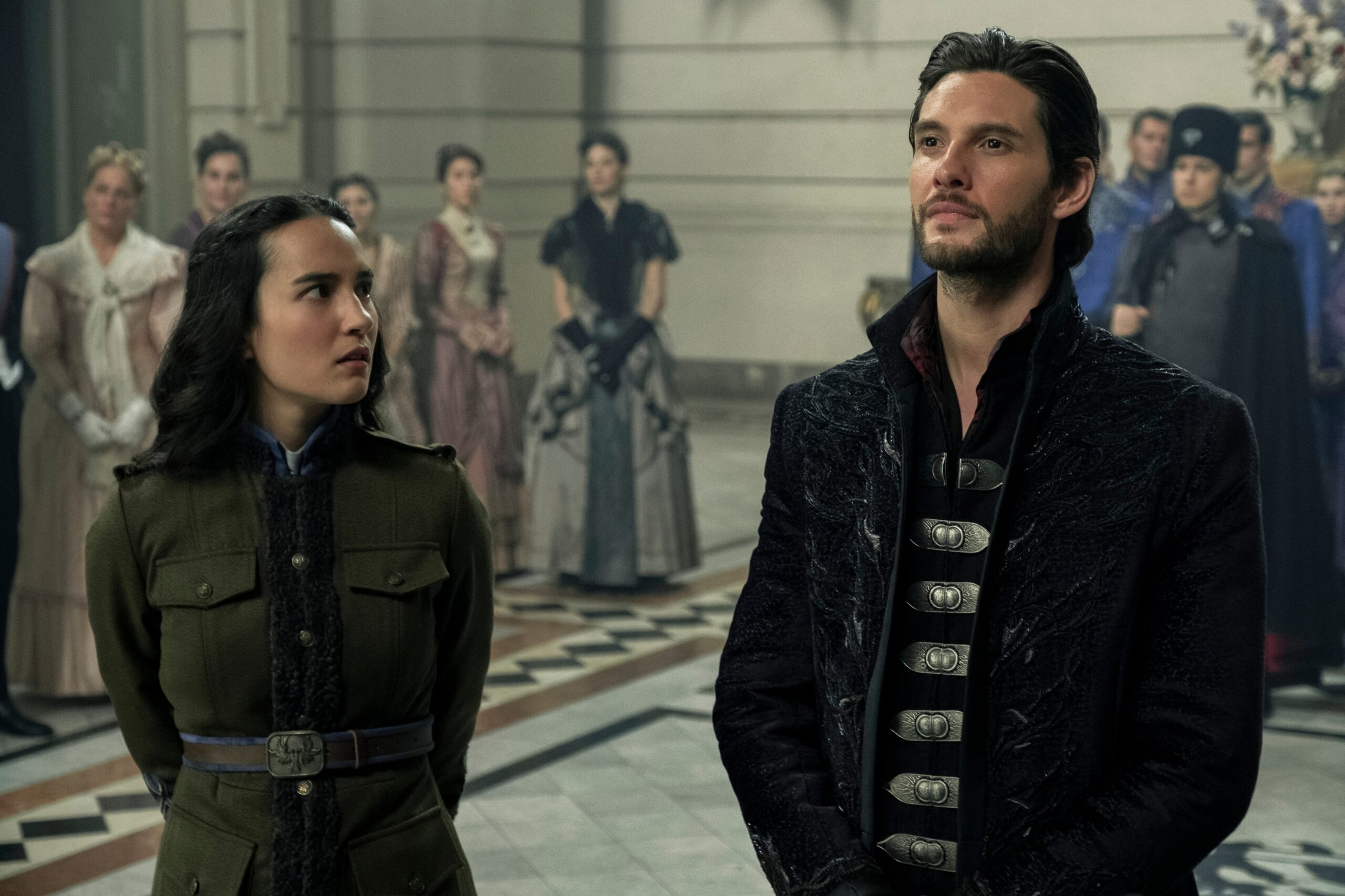 The characters are so relatable and real, even though they’re from another world or dimension. You feel like you know them, and you can’t help but root for them to succeed!

One such incredible show that fits the above description is Shadow and Bone. The highly anticipated series adapted from fantasy author Leigh Bardugo’s trilogy of the same name.

The fantasy series debuted in April 2021 delivering a tremendous season filled with mysteries and magic. 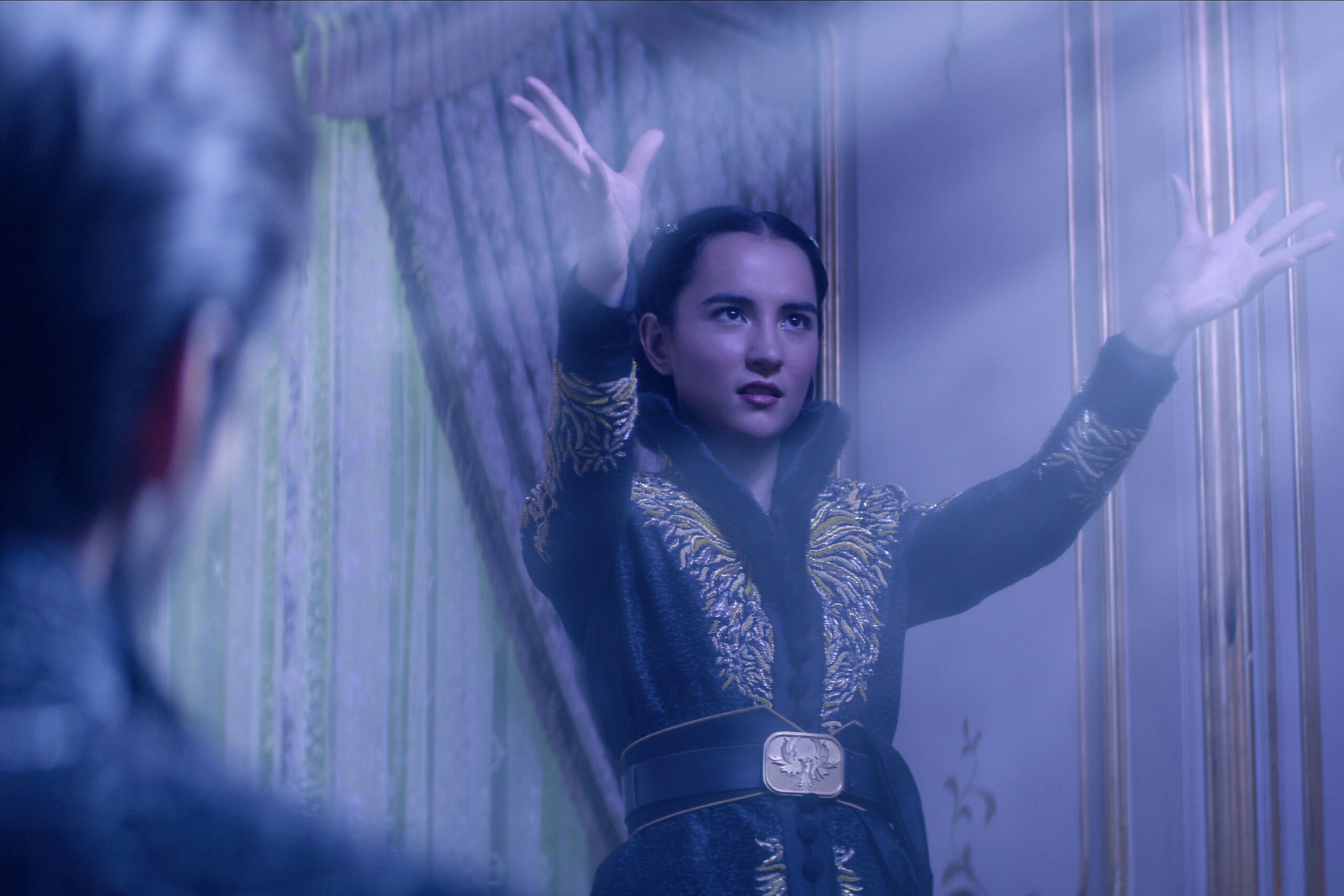 In June 2021, the got renewed for another thrilling season but there was no update on the show until recently when Netflix gave out a very special update on the future of the show. Check out this article to know more.

Netflix Revealed A Sneak Peek At Shadow And Bone Season 2

A very exciting news for all the Shadow and Bone fans as we finally have an update on the upcoming fantasy show. Netflix’s global Tudum event has unleashed a slate of exciting shows that also included a thrilling teaser trailer for Shadow and Bone season 2.

Season 2 is back with some fiery footage for the fans to gear up for an exciting and action packed season ahead. The season is going to be full of surprises as some new faces are joining the mystery world of magic in season 2.

Shadow And Bone Teaser Revealed The Return Of Sun Summoner

The short clip that was released at the global Tudum festival of Netflix did not really reveal the possible plot of the upcoming season but it definitely threw light on some of the exciting things coming ahead.

The teaser took us straight to the faces returning to the season including Mathias who is having some troublesome time looking for an escape.

We see Nina having a relieving time after the imprisonment. with Kaz Brekker, Inej Ghafa and Jesper Fahey gearing up with looking for the right weapons for themselves. The exciting teaser trailer did give us a glimpse at the new faces and the possible plot for the upcoming season but the show did not give us a premiere date.

However, it is confirmed that season 2 for Shadow and Bone is arriving early in 2023.