Calling all the “Resident Evil” fans because we have some exciting news for you! Remember how Netflix intrigued us with the Resident Evil live action series back in March and we couldn’t sleep thinking about it?

Well, guess what! The streaming giant has lived up to its promise and has released the teaser trailer ahead of its premiere date. 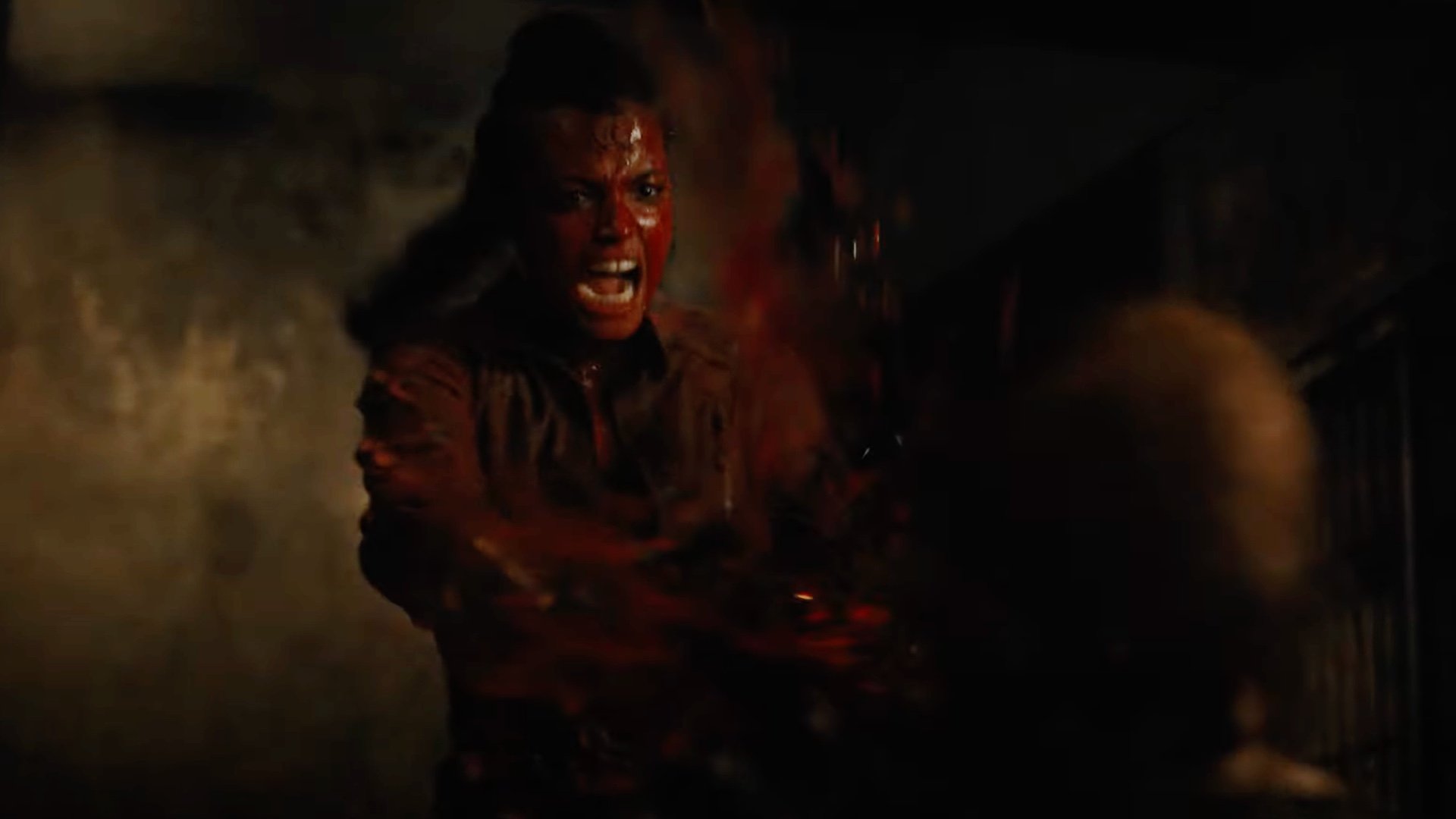 Netflix’s live-action Resident Evil series has been a long time coming and the streaming network has finally given fans a little preview of what’s coming for them.

The eight-episode live-action show is based on the first three games in the long-running survival horror series. The show is set in the world of Capcom’s popular video game franchise. Here’s everything you need to know.

The good folks over Netflix have made our day 10x exciting by releasing the much awaited teaser trailer of their live action series Resident Evil. The teaser has arrived ahead of its premiere on July 14th.

The new series that is based on the Capcom video game franchise has very little to do with what made the actual games so great. The show mainly focuses on Albert Wesker’s children, who are portrayed by actor Lance Reddick.

More specifically, the series features the chronicles of Jade Wesker, one of Albert’s daughters who, fourteen years after a deadly virus caused the apocalypse, was finally putting the pieces back together.

The latest series is the next adaptation of Capcom’s hit horror game. Previous adaptations covered six different games from 2002 to 2016 with six films directed by Paul S. W. Anderson

Resident Evil: What’s in the teaser?

The teaser trailer starts with a scene in New Raccoon City. It’s 2022 and Albert Wesker is seen doing experiments that, as one would expect, lead to horrifying consequences. Based on the trailer, Jade was taken away from her sister at some point. Judging by the trailer alone, Jade seems to be living in London in 2036. Scenes from 2022 shown in the teaser seem to be from a flashback because the official logline for Resident Evil is unclear.

Resident Evil: Who plays who?

The live action series based on the long running survival horror star cast includes Lance Reddick as Albert Wesker, Tamara Smart and Ella Balinska as the younger and older versions of Jade. Resident Evil: What’s the plot of the film?

While the plot of the movie is kept under the tables, the teaser has paved us in a direction that reveals the show sets the premise of having two different timelines. In 2022, Jade leaves her family and moves with her father and sister. She thought her life was good, but things soon start to turn bad when she realizes that her dad & the Umbrella Corporation are hiding horrible secrets.

As much of a roller coaster of emotions, as the teaser has flooded us, we certainly can’t wait for the premiere of the show.