How would you feel if apples suddenly taste like bananas? Or it starts to feel colder in the summer season? Or we start walking in parallel directions and call it straight? 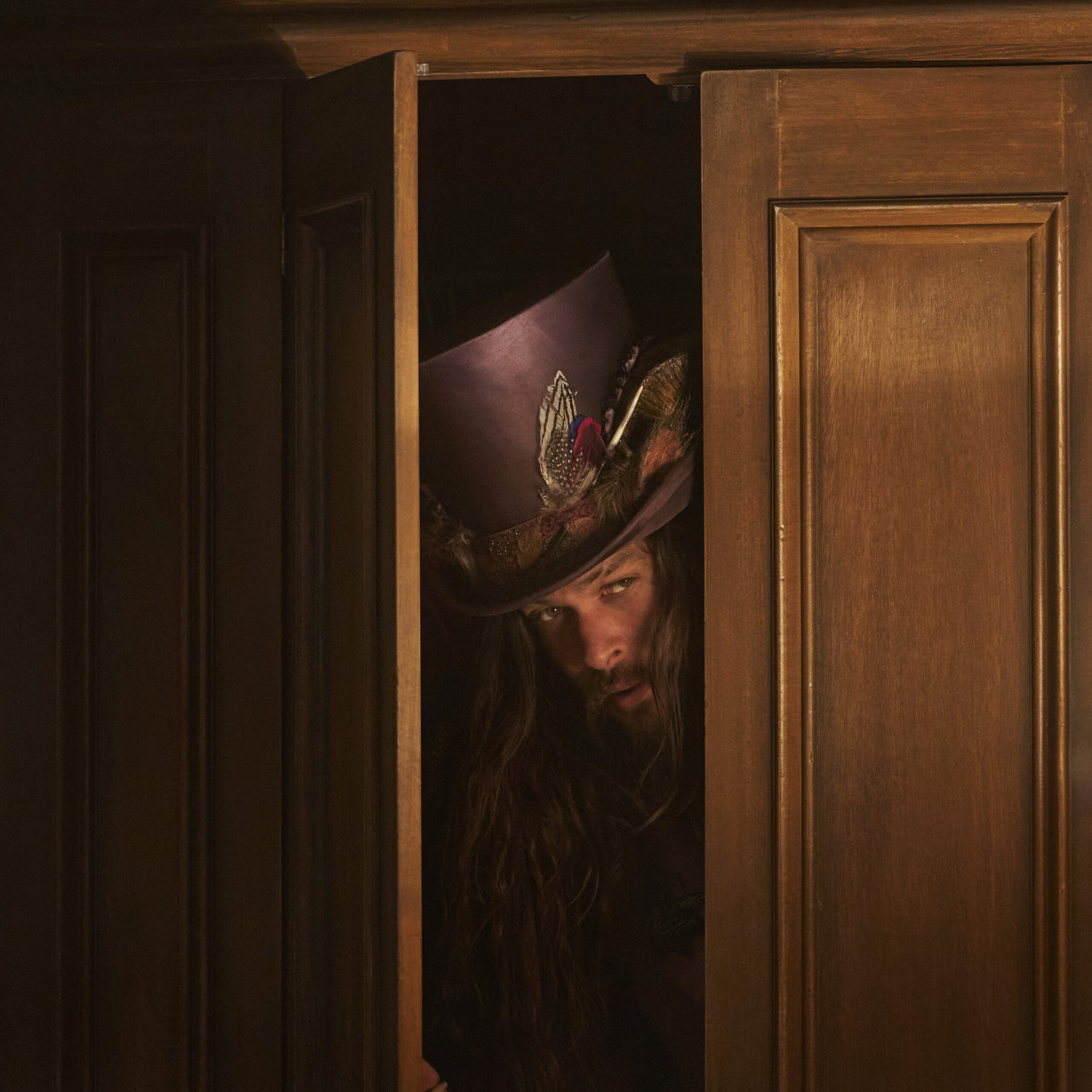 Well, I know this does not make sense because what I just saw was something similar to this. We all know and love the Aquaman star Jason Momoa as the rough, tough, muscular guy who would break someone’s face by just looking at them.

Well, this one would give a feeling like treating him with a sugar cookie. This year has shown us some weird stuff but never in my dreams, I could have imagined Jason Momoa being a cutesy bear for a whole movie. 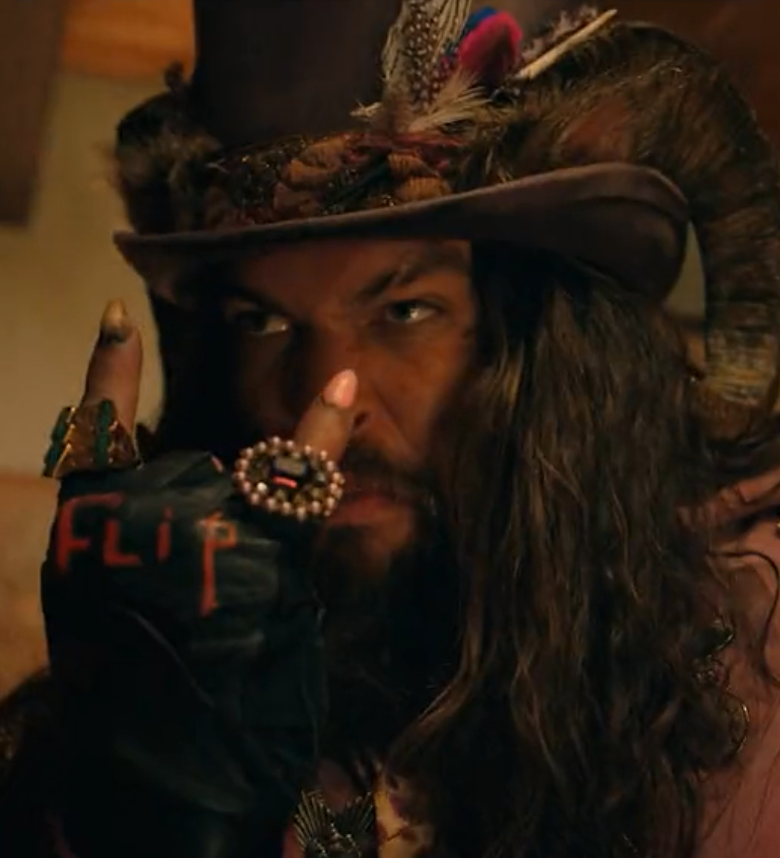 Yes, I am talking about his upcoming film Slumberland with Netflix where we see him taking a little girl on an adventure of a lifetime. Netflix surely does surprise us in various ways and Slumberland is a perfect example. The high budget fantasy film is here with a magical trailer. Take a look and decide for yourself.

Netflix first announced the fantasy film back in February 2021 when everyone on the internet talked about the much anticipated collaboration of Jason Momoa with the forever favourite Francis Lawrence from the Hunger Games. 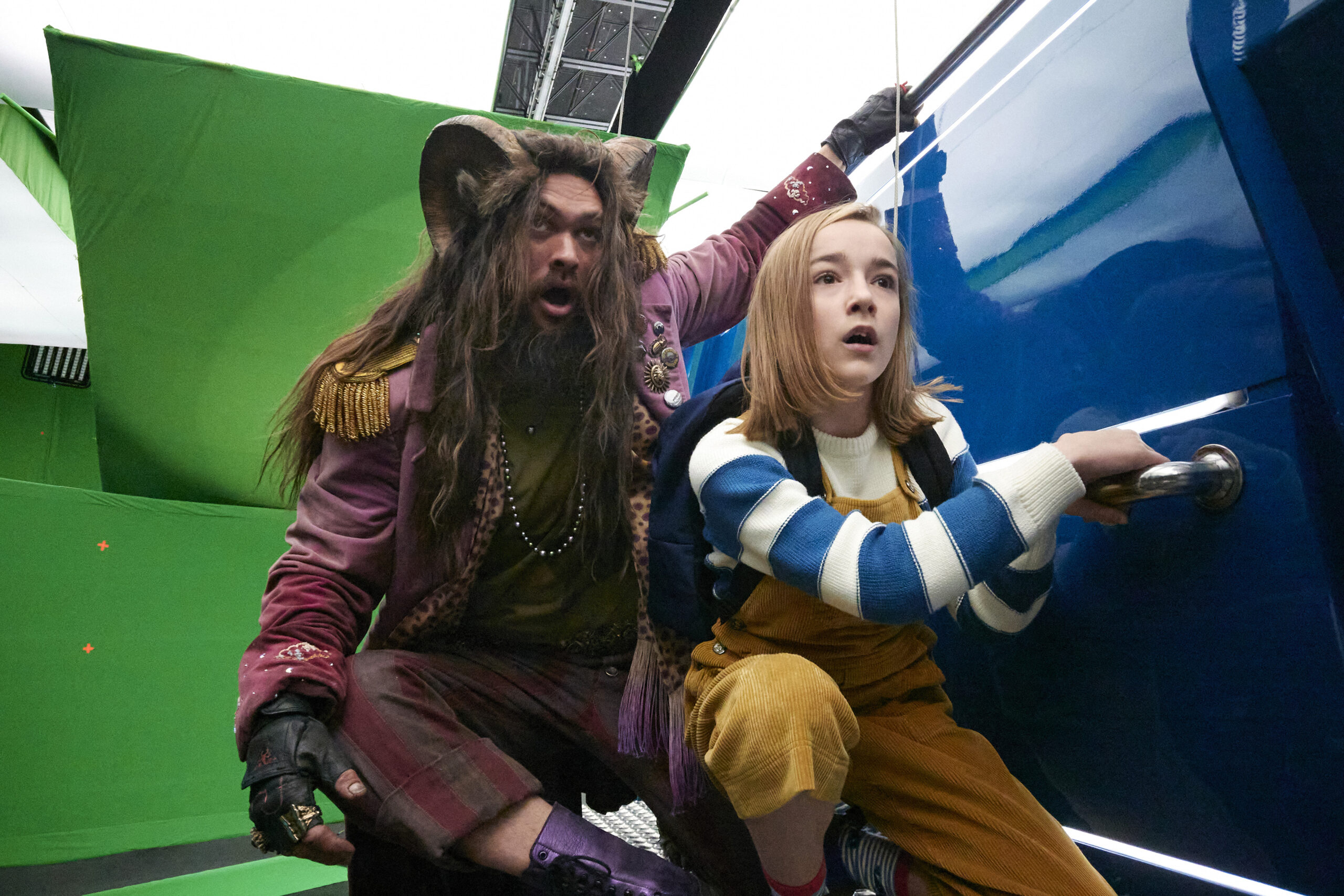 The duo had previously worked for the AppleTV production Saw which got enough popularity to give a green light to another collaboration.

The upcoming fantasy film is one of the highest budgeted productions for the streaming platform as the film includes impressive visuals and effects.

The film is based on the comic book series Little Nemo in Slumberland. The film has been given a big premiere release coming this November.

Netflix has released the trailer for the upcoming fantasy Slumberland with an intention of taking the audiences into another dimension with their slick fantasy adventure that makes everyone want to be a part of it.

The trailer throws captivating and ethereal landscapes taking all of us into the dream world. We catch the first glimpse at Momoa in action as he takes a different side of himself to make a little girl’s dream bigger than her imagination.

Rather than being a traditional, masculine action hero, Momoa possesses a much more eccentric and unique presence as he takes Nema through the dreamworld and on various fun adventures. 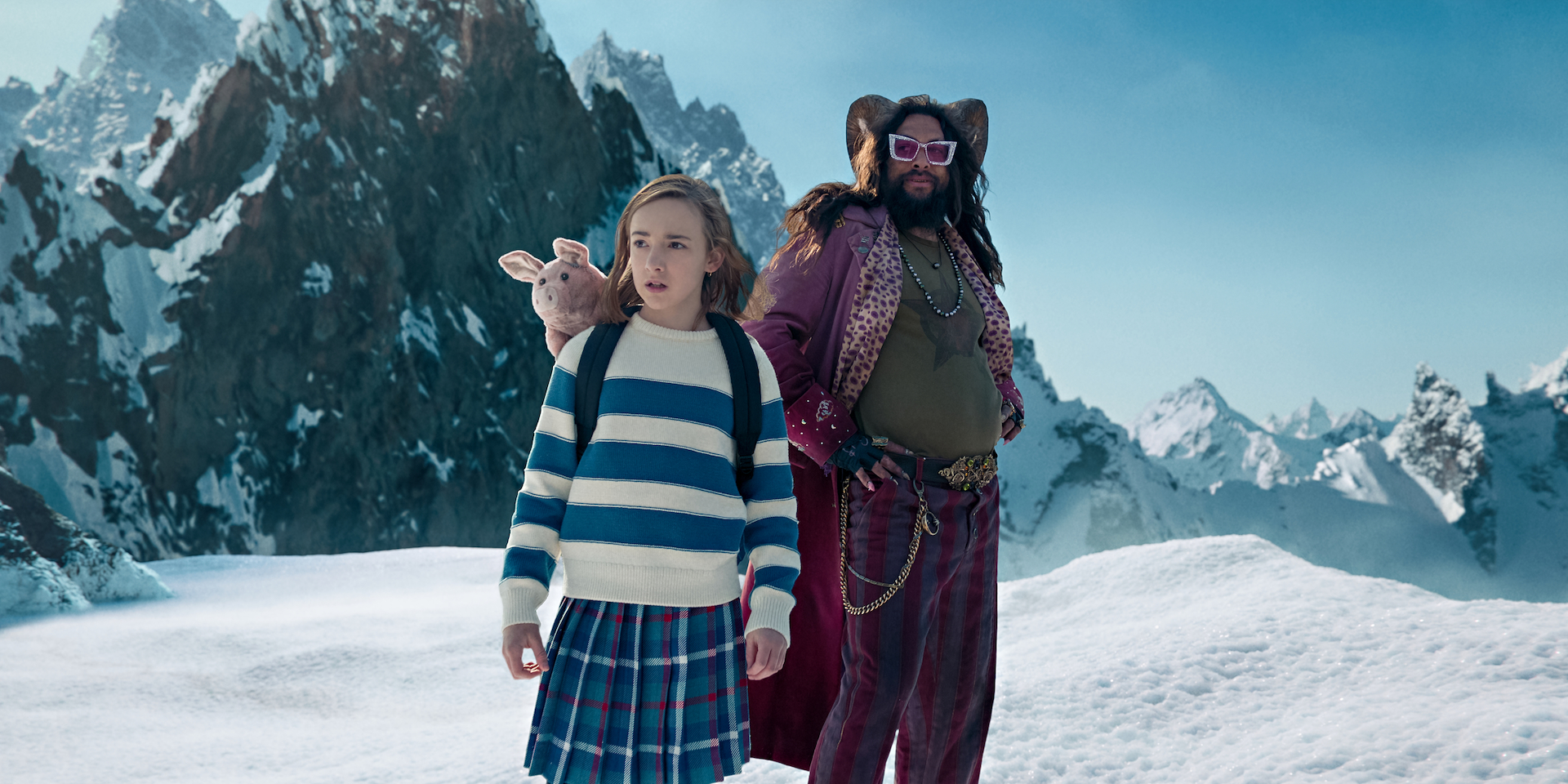 Slumberland is an adaptation of the comic series “Little Nemo in Slumberland” which revolves around a 11-year-old girl named Nema played by Marlow Barkley who accidentally figures out a secret map of the dream world known as Slumberland.

Nema used to live and love her life in the lighthouse with her dad. He has taught her to sail, and she’s loving every moment of it. Sadly, Peter died at sea and now Nema is living with her uncle Philip, who she doesn’t know very well. He’s completely different from Peter – boring and unlikeable. 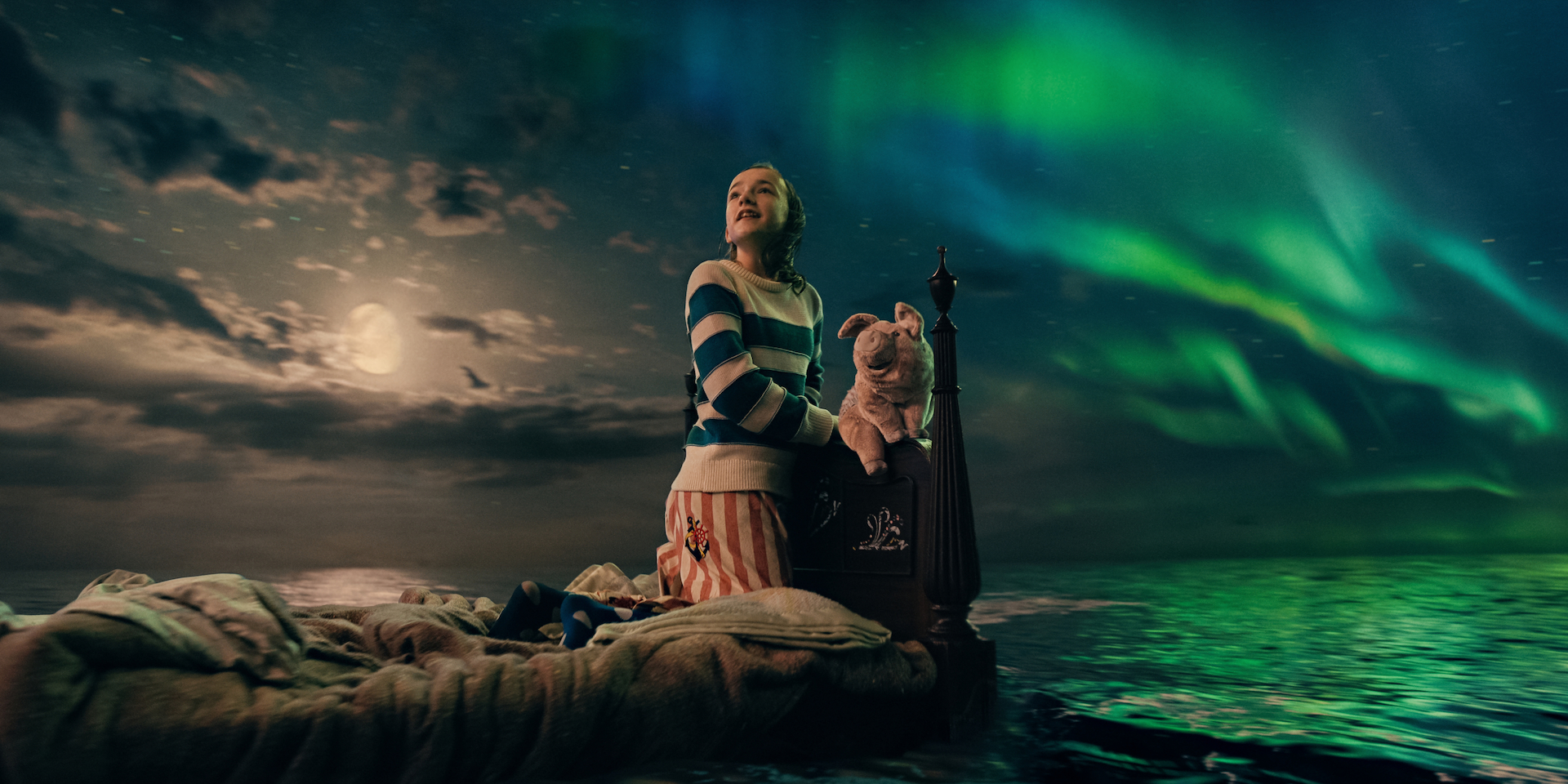 A secret adventure trip happens with the help of an eccentric Flip who is a half-man/half-monster creature claiming to have known Peter years ago, sets off on an adventure with the hope that she will be able to see her late father once again.

Slumberland is gearing up for a release in November with some other major releases that Netflix is going to unveil in the coming days.