As Netflix announced the release of season 6 later this year of the adult animated series Big Mouth alongside the news of its renewal for a seventh season the fans now have enough to be happy about. It was announced through a promo video, scroll down to see it. 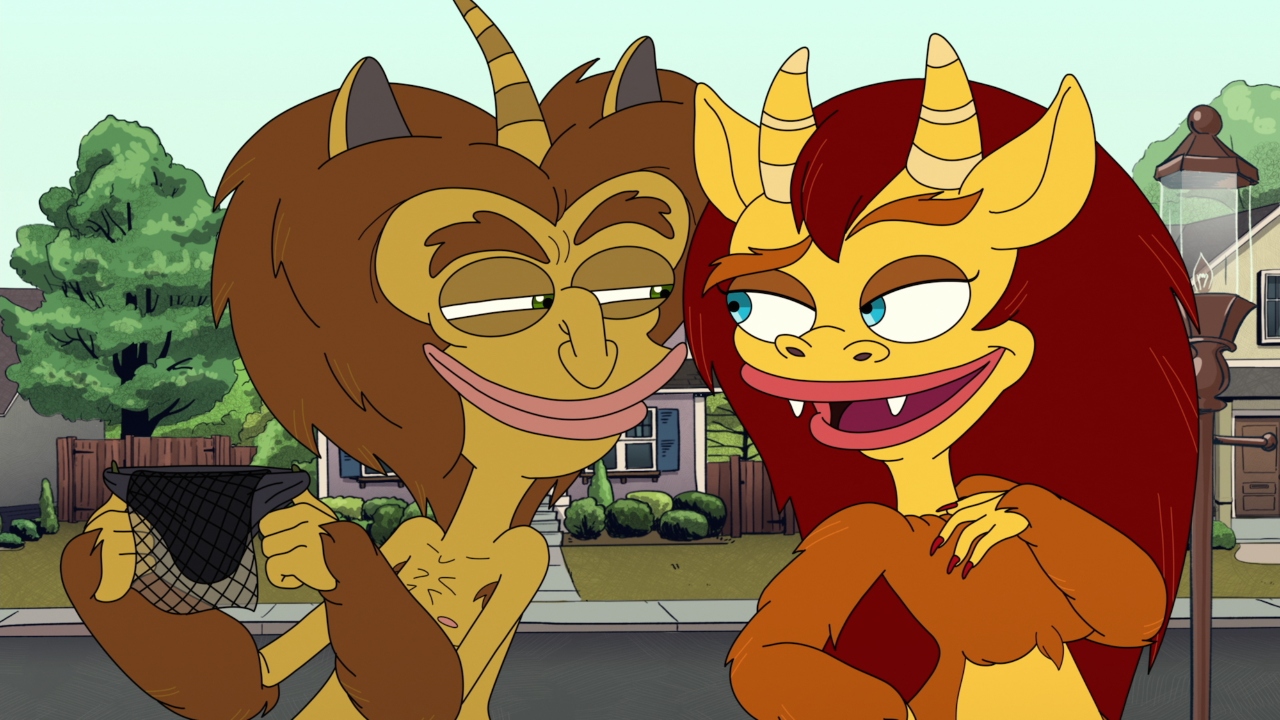 What is ‘Big Mouth’

Big Mouth is an adult animated comedy show which has been created by Andrew Goldberg, Jennifer Flackett and Nick Kroll. The series which is set in suburban New York revolves around the wonders and horrors of puberty and how teenage friends find their life around these changes.

The two best friends, Nick Birch and Andrew Glouberman grab the spotlight and centre stage during most of the adventures that this group goes through on the show.

Big Mouth’s first season was released in 2017 and soon it become a big hit amongst the target audience. The success pushed the show for its back to back 5 seasons which were a hit as well.

The Journey of the Series and Its Renewals

Big Mouth is one of the Netflix Originals which always announces the new season way in advance. The sixth season of the animated comedy series was announced even before the 5th season was aired on the OTT platform.

The series makes it to the list of one of the highest-rated shows in the genre of adult animated comedy and has gathered a huge fanbase with every season. At the time when the 5th season was released, Big Mouth was at the top of Netflix’s ratings.

Big Mouth Season 6 IS COMING LATER THIS YEAR, AND has been renewed for SEASON 7! pic.twitter.com/vaR7zAHWW5

The series has held its position as the top 10 shows for several weeks in almost 50 countries across the world, hence we know for sure that Netflix would never discontinue the show before it reaches its natural climax. Therefore the 7th season was already anticipated by the fans.

Human Resource which is a spin-off of the Big Mouth series was released last month. The series draws the curtain on the routine life of the creatures: Depression, Kitties, Hormone Monsters and Sham Wizards which assist the humans in their journey through every facet of life from puberty to parenthood and end to the twilight years.

To officially narrate what Human Resource is all about we can surely agree with this description:

“From the inventive minds that brought us the award winning adult animation favorite Big Mouth comes the even edgier and adult-ier Human Resources. The spin-off pulls back the curtain on the daily lives of the creatures – Hormone Monsters, Depression Kitties, Shame Wizards and many more – that help humans journey through every aspect of life from puberty to parenthood to the twilight years. It quickly becomes clear that though the protagonists are creatures, they have a lot of humanity themselves.”

Alongside the renewal of Big Mouth, Netflix did announce that the spinoff will be out with its second season as well. Here is a glimpse of what the second season will entail.

So, if you are intrigued by what these 2 series are all about, you can stream both of them on Netflix.