Here, we’ll be informing you about all the content of the series and how to watch them in the right order.

Since the anime has been popular during its run, the franchise has offered additional content through remakes. Compiling all the resources, Neon Genesis Evangelion has one anime season with 26 episodes. Moreover, the franchise has 6 movies comprising three originals and three remakes.

Nonetheless, the movies bounce in between the anime series. Presumably, this is the root reason for the complexity in Neon Genesis Evangelion. However, with the following watch order, you’ll find it easier to view this evergreen anime. The anime has one single season with multiple movies that you need to watch between the episodes. Hence, you’ll have to keep account of the episode you’re watching. Compiling all the information, the corresponding order is the most efficient one to enjoy the show: 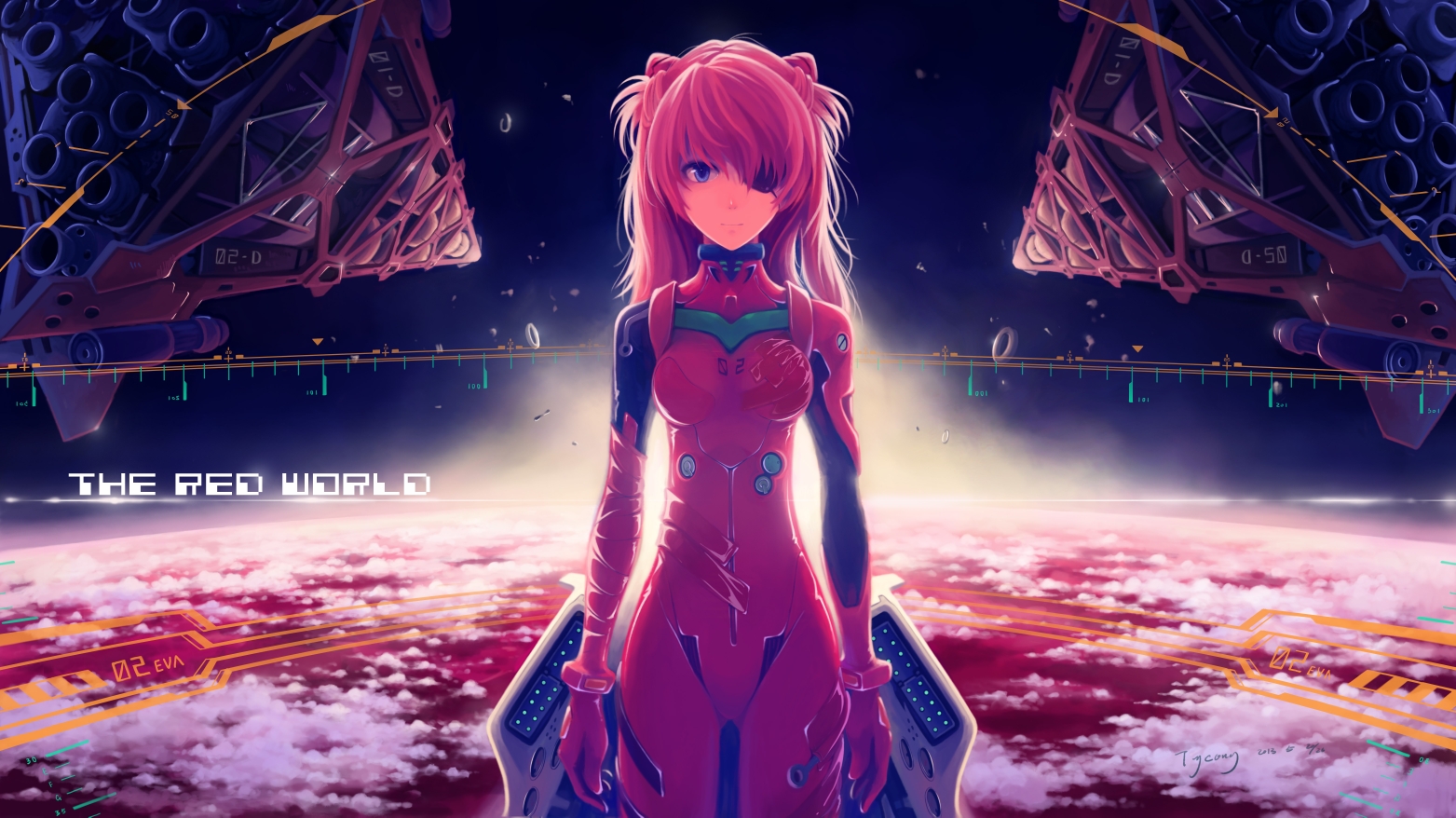 Lastly, Neon Genesis Evangelion is available on Netflix and Amazon Prime Video. The total watch time of the anime is 25 hours 30 minutes. Hopefully, we’ve made it easier for you to watch this remarkable series.

Also, read the Top 10 Anime Shows Like Re: Zero.