The promotion of NCT’s Haechan has been suspended due to the health concerns that he is currently experiencing.

In a statement released on January 6, the agency of NCT, SM Entertainment, explained Haechan’s health status and that a rest period had been given to him. 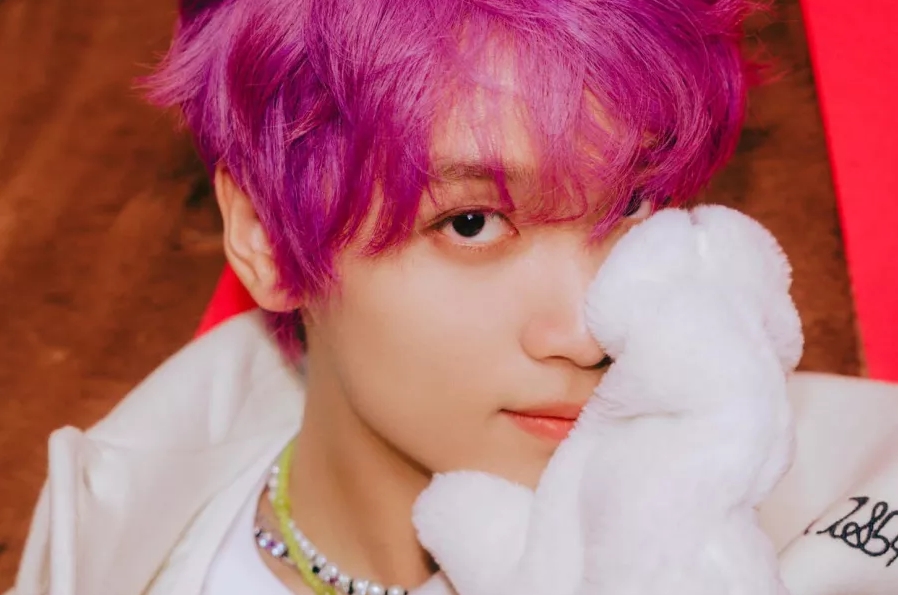 NCT Haechan Suspends Its Schedule Due To Heart Palpitations

There have been reports that SM Entertainment has announced that NCT member Haechan will be suspended from performing due to health reasons, causing concern among fans. According to an announcement by SM Entertainment on the afternoon of January 6, NCT Haechan will temporarily suspend the schedule so that he can rest and undergo medical treatment. 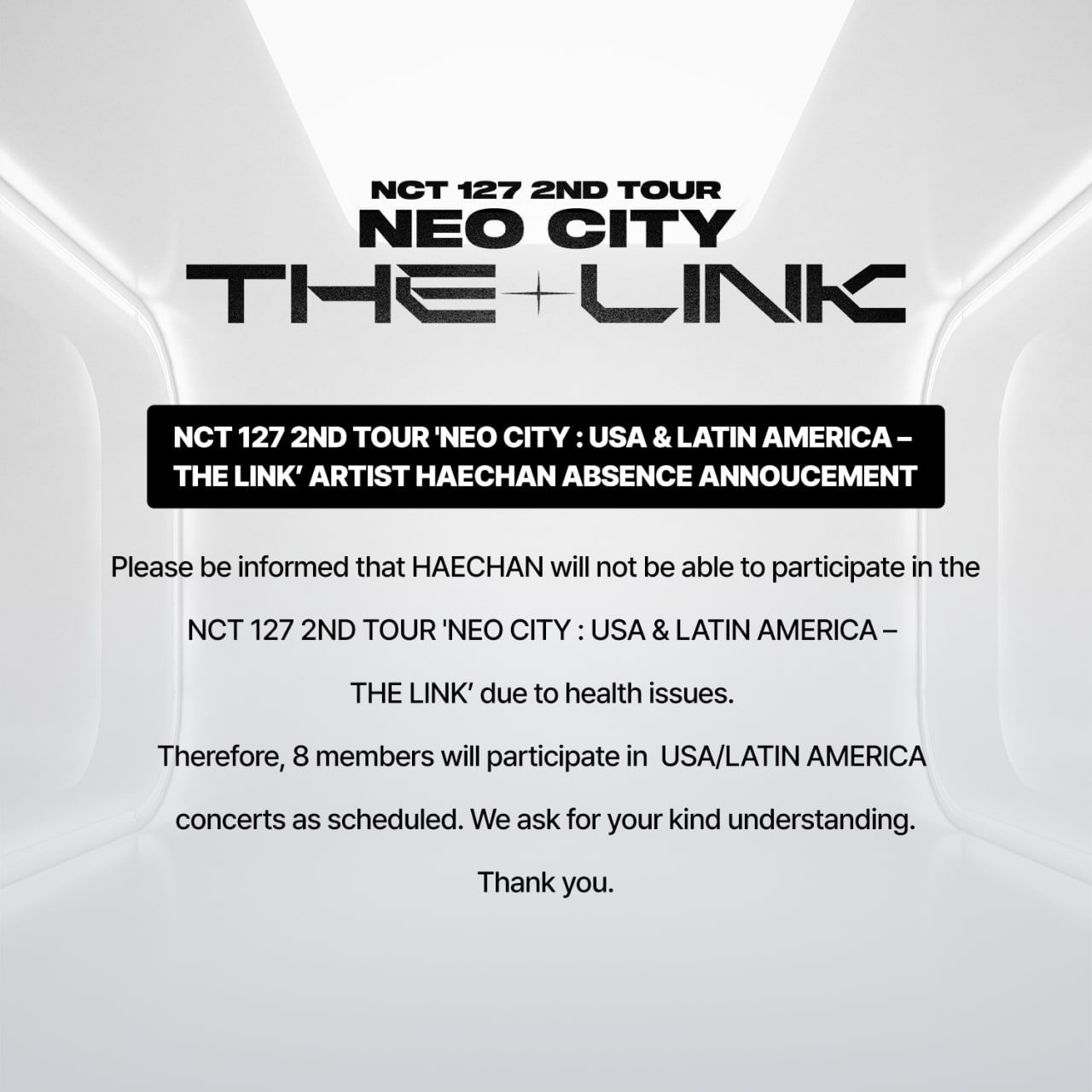 Due to his absence, the NCT will not be able to conduct activities with Haechan next week. Fans have been worried about NCT’s busy schedule during their current promotional period. The complete statement reads as follows:

This is a notification of member Haechan’s health and his absence from schedule.

Haechan has been feeling constricted in his chest and experiencing heart palpitations so he had visited the hospital with his manager for a check up and received necessary treatment. As it is important for Haechan to have sufficient rest to recover, he will be absent from schedules to rest and recover.

With that, Haechan will be absent from the schedules scheduled for next week. As for the resumption of his activities, we will be announcing it at a later date. We are sorry for causing concern to his fans, and we ask for your understanding for Haechan’s health.

We will be working hard for Haechan to recover and return healthily.

Haechan recently experienced symptoms of irregular heartbeat and shortness of breath and was taken by his manager to the emergency room, where he underwent a consultation and health checkup with his doctor.

As a result, he is advised to take some time off from work and rest to recover. Haechan, in particular, will not be available for the group’s scheduled meetings next week as he will be on vacation.

Haechan was also informed that he would not perform during the upcoming Latin American and US tour stops of NCT 127 on the same day that DREAM MAKER USA confirmed her absence. Following the release of the new remake track Candy by NCT DREAM, Haechan recently promoted the group, which led to their recent promotion.

The upcoming repackaged album Ay-Yo will be released by NCT 127 later this month, marking NCT 127’s comeback. Having a member absent from the schedule because of illness is not the first time the NCT has experienced this. Although Jaehyun had the same problem before, Mark Lee also spoke about his exhaustion during the group’s comeback.

Who Is NCT’s Haechan? 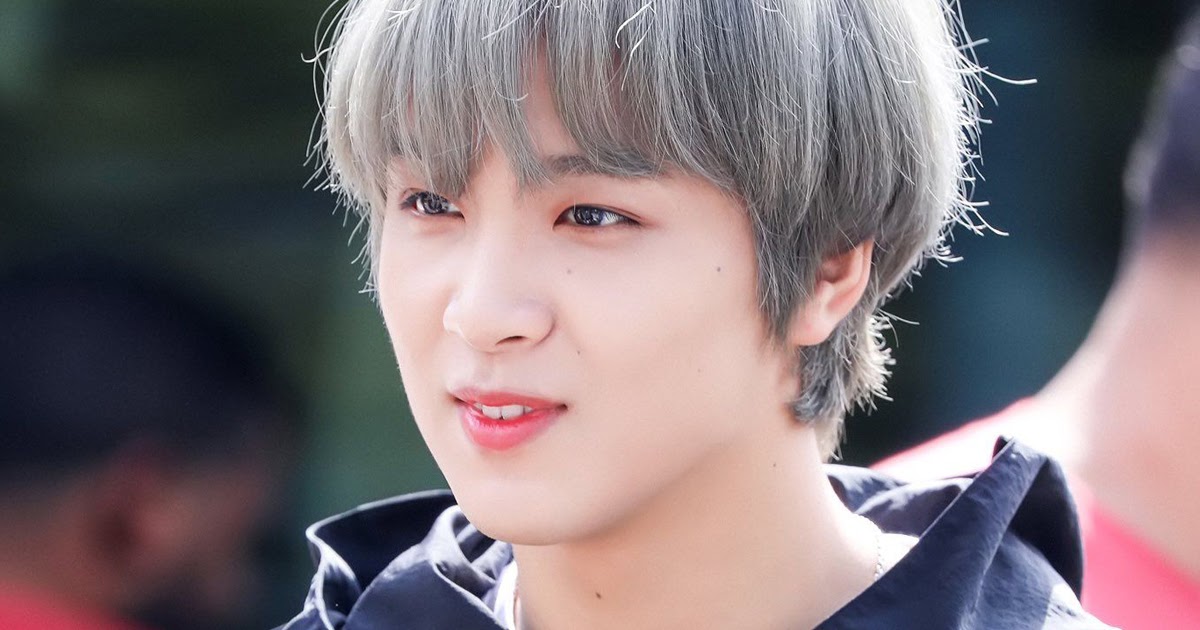 After his mom encouraged him to audition for SM, he ended up auditioning for them. As a result of the Weekly Auditions, Haechan joined SM. On July 17, 2014, he was introduced as part of the pre-debut training team SMROOKIES of SM Entertainment, and he officially made his debut in 2016 as a member of NCT 127.

NCT’s Haechan is currently being recommended to rest for his recovery to proceed as smoothly as possible. It is our prayer that he regains his health as quickly as possible. You can find out more about celebrities by staying tuned to us.