For those of you who are unaware, let us share with you, the show NCIS: Los Angeles saw the light of day in the year 2009. The first episode of the show premiered on September 22, 2009. Read to know everything about the long-running spinoff of NCIS. ‘NCIS: Los Angeles’ is ending with season 14 on CBS

Yeah, you read that right. The NCIS: Los Angeles will be coming to an end after a total of 322 episodes. The current 14th season of the show is going to be its final season. The finale of the show will air on May 14, on the network.

In addition to this, the finale of the series will also stream live and on-demand on Paramount+. The crime drama show surpassed the 300-episode mark by the end of season 13. 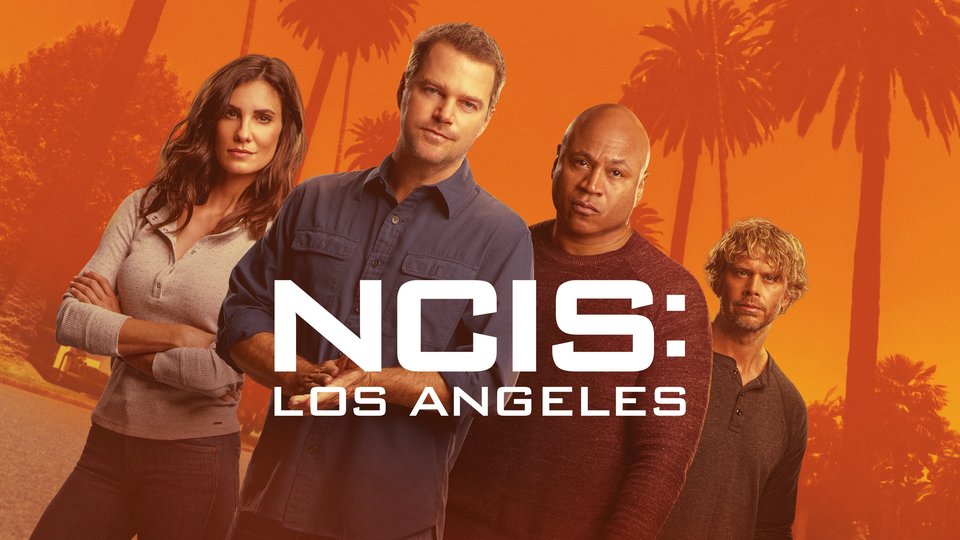 What is the show ‘NCIS: Los Angeles’ all about?

Let us tell you, the show NCIS: Los Angeles premiered in 2009. The show revolves around a team of special agents belonging to the Naval Criminal Investigative Services who solve criminal cases involving the Marines and the Navy. 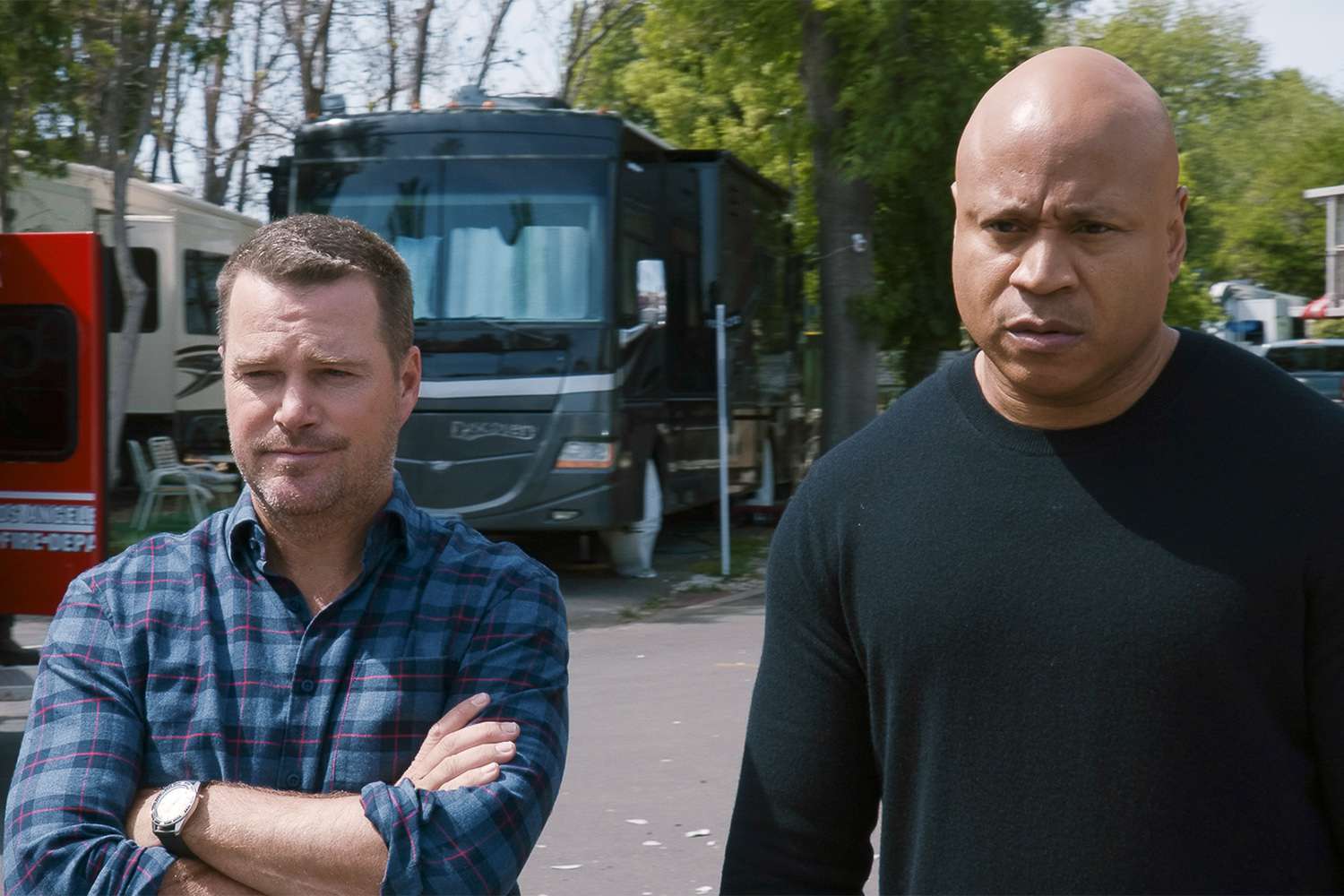 According to Hollywood Reporter, Eric Christian Olsen was recurred in season 1 before he became a series regular in season 2. Since the time of its launch, the show NCIS: Los Angeles has been ruling over the hearts of the viewers. It has never fallen below the 30th place in the rankings despite moving time periods half a dozen times.

Apart from being the showrunner, R. Scott Gemmill also serves as the executive producer of the show alongside Shane Brennan, Kyle Harimoto, Frank Military, and John Peter Kousakis.

LL Cool J put up a heartfelt Instagram post as ‘NCIS: Los Angeles’ is set to end with season 14

On Friday, LL Cool J took to his Instagram page and poured his heart out. He talked about the ending of the show NCIS: Los Angeles. He posted a series of pictures of himself with the cast of the show on the social media platform Instagram.

The Rock and Roll Hall of Famer started by writing, “This NCIS Crossover was a huge success!! Thank you to all our millions of fans around the world!! Some of our best ratings in years. After 14 seasons, this is the perfect time to end @ncisla on top of our game!!!”

The two-time Grammy Award winner further added, “I look forward to continuing my fruitful partnership with @cbstv. They invested in our series B round and became a strategic partner with @rockthebells!! More exciting announcements and dates ahead!!!”

What did the showrunner R. Scott Gemmill have to say about the show ‘NCIS: Los Angeles’?

NCIS: Los Angeles executive producer and showrunner R. Scott Gemmill said, “I want to thank both the network and [CBS] Studios for their partnership and support over the years; [series creator] Shane Brennan for giving us such a great playground; and my partners John P. Kousakis, Frank Military, Kyle Harimoto and Andrew Bartels for their tireless efforts and collaboration episode after episode.”

He went on to say, “Our crew has grown to be a true family, and their hard work and dedication has been fundamental to our success year after year. My deepest gratitude to the cast members, who have brought our characters to life with their impassioned performances — thank you for your talent, professionalism and continuous enthusiasm.”

Gemmill concluded by saying, “And to our loyal viewers who loved our characters and followed their journeys, thank you. We look forward to delivering an end to the series that is both satisfying and does justice to these beloved characters.” 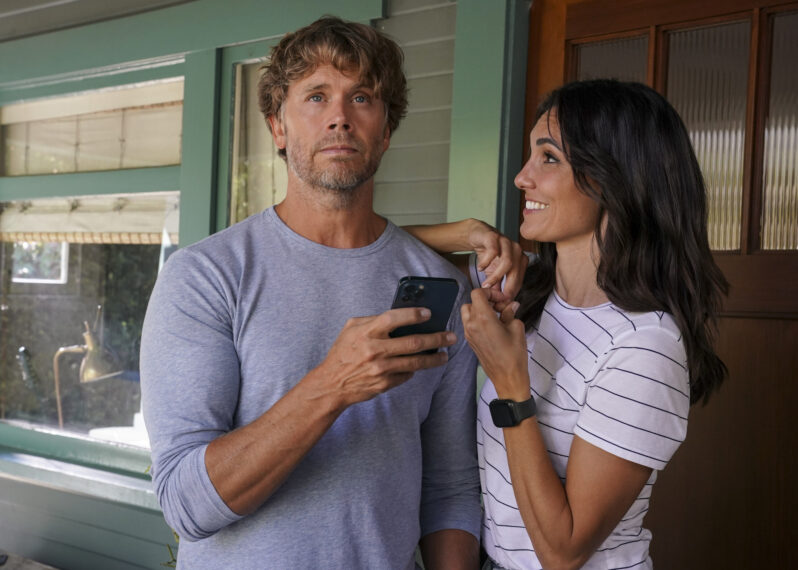 On the other hand, CBS Entertainment president Amy Reisenbach issued a statement that read, “For 14 seasons, NCIS: Los Angeles has been a stalwart of our lineup with characters who were a joy to watch.”

She went on to say, “It’s no surprise this show succeeded as a global franchise. From day one, the cast, producers and crew were amazing network/studios partners, and their teamwork, talent and spirit vividly came through on the screen. We are so grateful for the collaboration and remarkable run of these treasured members of our CBS family, and plan to give them the big sendoff they and their fans deserve.”

How did the netizens react to the news that ‘NCIS: Los Angeles’ will end with season 14 on CBS?

The fans of the crime drama show couldn’t believe that NCIS: Los Angeles was coming to an end and they expressed their thoughts about it on various social media platforms such as Instagram and Twitter.

One social media user wrote, “I’m so upset it’s ending. I don’t get why? It’s such a good show and the numbers have been good. I just don’t understand.” A user commented, “WAIT WHAT???? You’re leaving??? NOOO!!!” Another user went on to say, “Devastated the worst news 😢😢😢.” Followed by a user who penned, “Can’t get over this news…OSP is the spice of the franchise.” A user chimed in, “Bittersweet. Thank you for 14 years of quality entertainment ❤️ What a true family you all were. Wishing you guys the best of luck in your next adventure.”

A fan further added, “Loved all of it and all of you. Couldn’t get enough!🙌.” Another user commented, “Sad to see the show end. Was hoping for more crossovers too! Wishing you & the team all the best ❤️.”

Did you like the show NCIS: Los Angeles? Kindly let us know your thoughts on the CBS show in the comments section below. Don’t forget to stay tuned with us for the latest updates from the world of showbiz.