National Treasure is an American historical fiction action-adventure franchise that includes two theatrical movies and a prequel book series. The plot revolves around a family of treasure hunters known as the Gates, who is on the lookout for lost jewels from America’s past. At the box office, the first movie was a financial accomplishment. 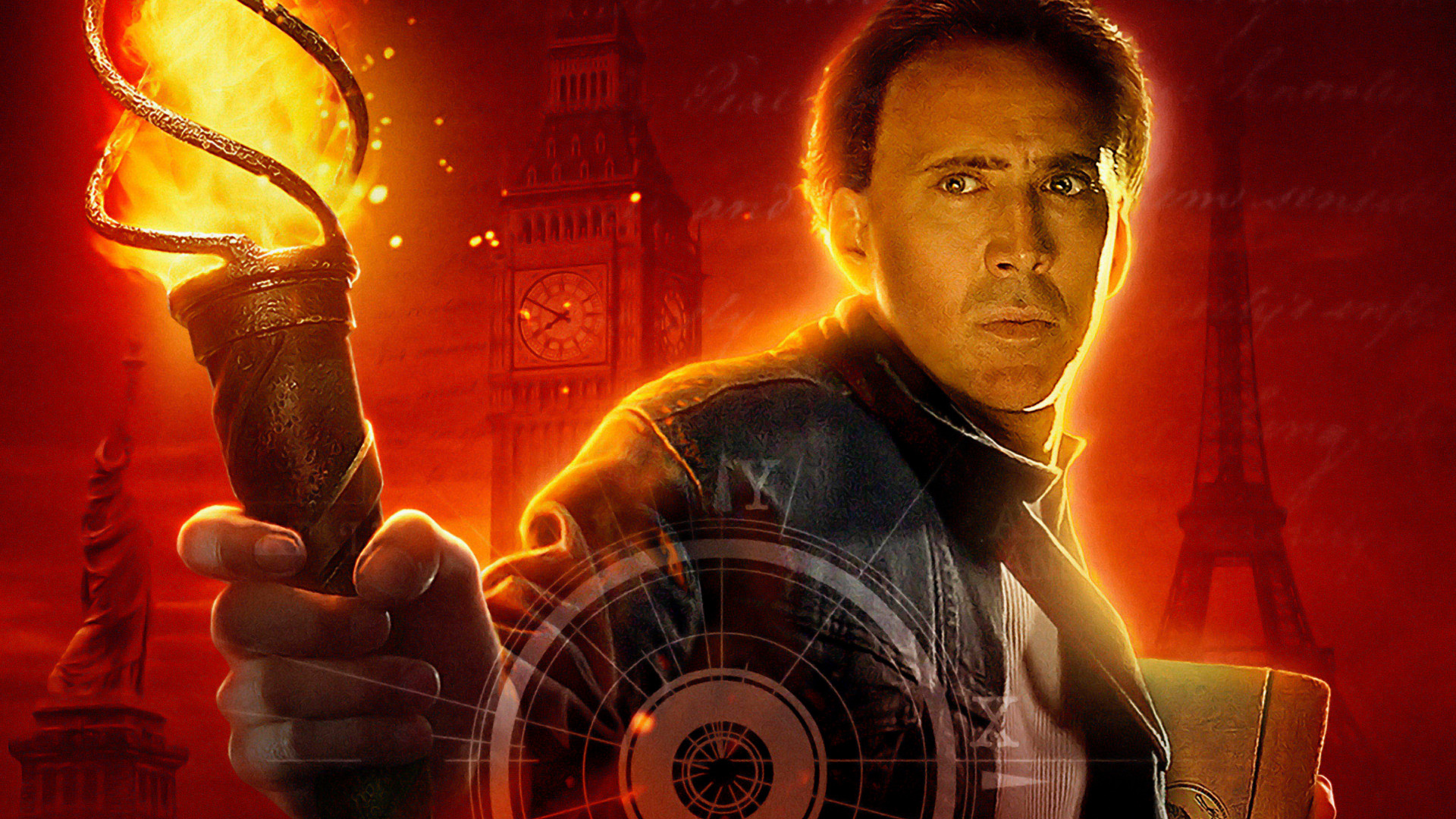 The movie was encountered with positive reception from viewers and made significant revenue at the box office for The Walt Disney Company. If you’ve been waiting for National Treasure 3 to be renewed, we have some exciting news for you, which you may have already guessed.

The next installment is in the process. To be more specific, the franchise is set to continue with a third theatrical feature and one Disney+ exclusive streaming service television series in development. Isn’t that fantastic news? A third installment will finally be released. Also, you read it right. We’ve mentioned a third movie and a television series.

Now that you’ve received two exciting pieces of information, let’s talk about the National Treasure 3 movie first, followed by the television series. During the development of the movie, Nicolas Cage said in May 2016 that it was still undergoing rewrites and fact-checking its historical correctness. Bruckheimer announced in September 2017 that a script had been written, but Disney was displeased with the storyline. 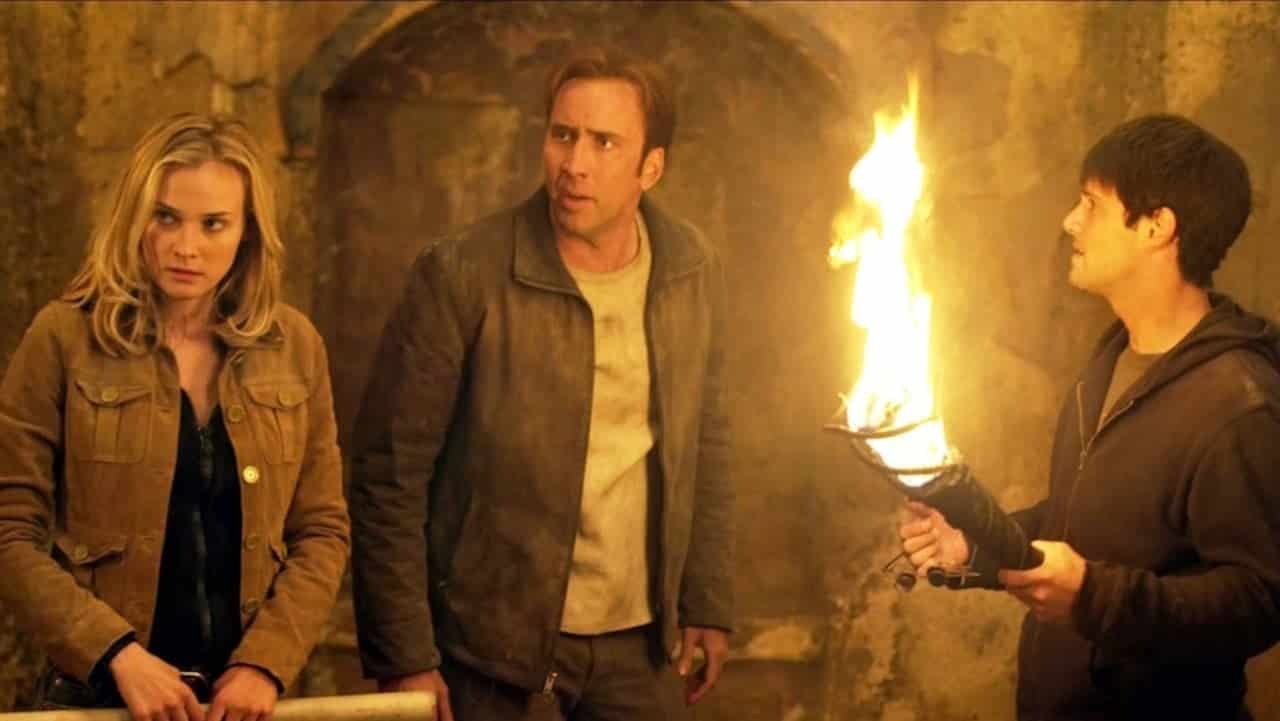 Turtletaub stated again in July 2018 that a script was “close,” but that Disney was still not in agreement with the concept. To be honest, the renewal of the third installment has gone through a lot. But later on, all the hard work pays off. A third movie was officially in development in January 2020, following years of development nightmare, with Chris Bremner enlisted to write a new screenplay.

In May, Bruckheimer confirmed that all of the original cast members from the previous movies will return their appearances. Now that we know the movie has been renewed. There have been no specific updates on the release date. Waiting until 2008 is a long time, but hopefully, we will hear about the release soon.

The show will feature a youthful cast, with the pilot episode already scripted and the remaining of the episodes planned. The series received a 10-episode order from The Walt Disney Company in March 2021. Mira Nair will direct the screenplay, which was co-written by Marianne and Cormac Wibberley.

The series’ co-writers also act as creators and executive producers, with Jerry Bruckheimer serving as a producer. Yes, now we will also get to see a 10-episode series of our favorite franchise. 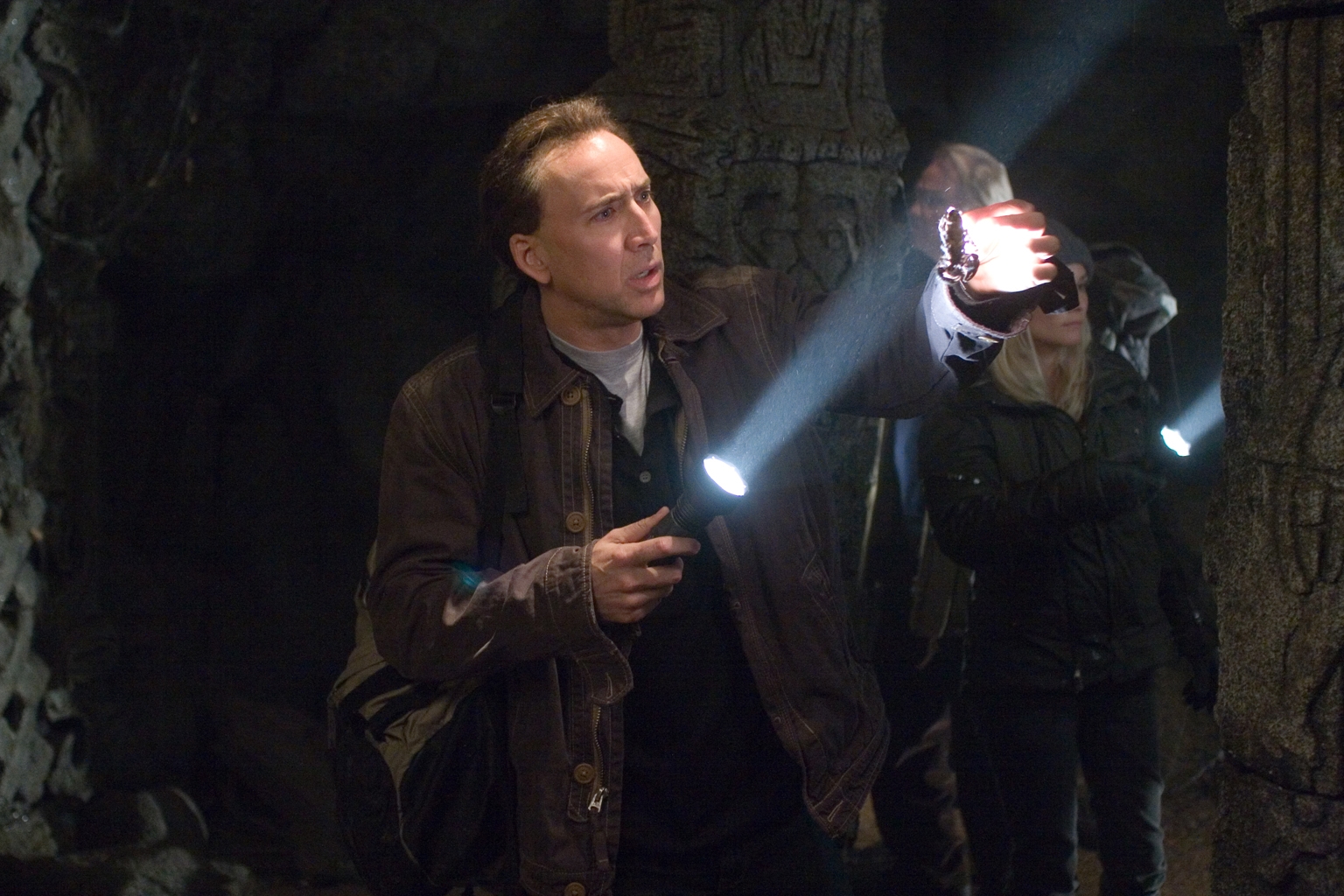 Storyline Of The National Treasure Series

The series features Jess Morales, a Hispanic Latina-American main character who is a 20-year-old DREAMer. Who embarks on an adventure to uncover the mystery of her family’s history. And reclaim historical hidden treasure with the assistance of her companions.

Jerry Bruckheimer Television and ABC Signature will team up on the whole thing, which will be a joint venture. The series will be released via streaming, as a Disney+ exclusive. We can’t wait for the next installments of this fantastic franchise. You are also welcome to stay with us for further information.