Nancy Drew is a fantastic drama-mystery series that premiered on The CW on October 9, 2019. Season 2 premiered on the 20th of January, 2021, and ended on the 2nd of June, 2021, with a total of 18 episodes. The good news is that after the suspenseful climax of Nancy Drew Season 2, the series’ stars Kennedy McMann and others indicated that production for Nancy Drew Season 3 has officially began within a few weeks. This teen drama mystery is wonderful, and it recounts the narrative of Nancy Drew, a bright young detective whose sense of self-identity stems from solving crimes in her hometown of Horseshoe Bay. Nancy’s college aspirations are derailed by her mother’s unexpected death. 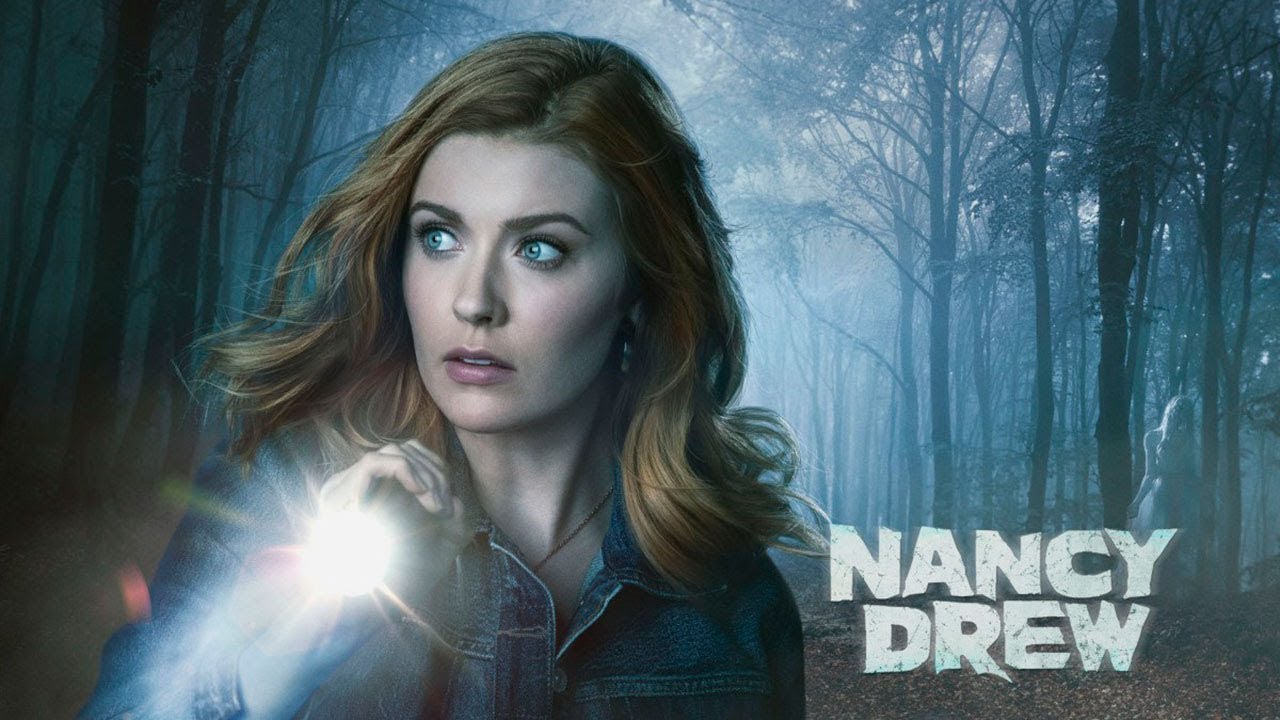 Nancy swears off crime-solving while counting down the days until she may reapply to college, heartbroken by her mother’s death. When a socialite is killed, Nancy, along with a bunch of other teenagers involved in the incident, becomes a main suspect. The five of them must work together to clear their identities, despite personal involvements and new mysteries along the way. The show is chock-full of twists and turns, as well as a slew of mysteries that fans enjoy. 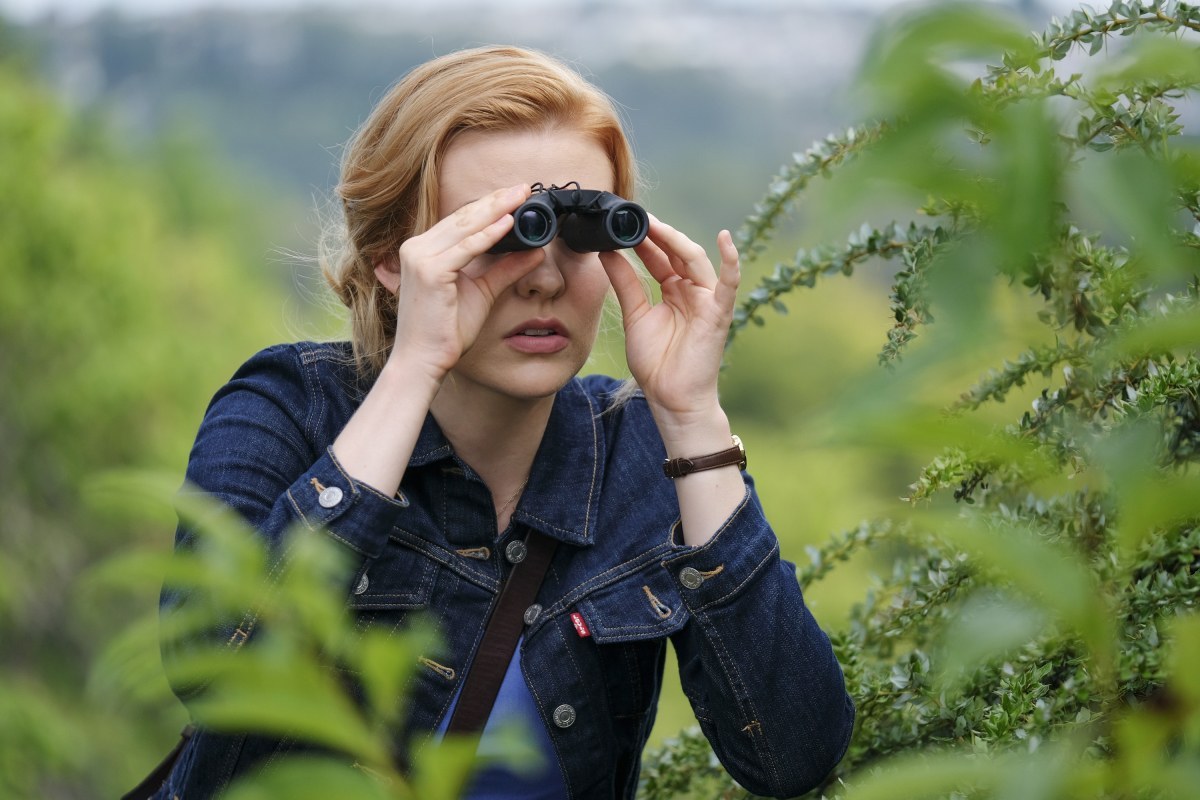 As we all know, Nancy Drew Season 2 was postponed due to the pandemic, but the crew has ensured that Season 3 will be a smash hit. As previously noted, Nancy Drew’s renewal was announced early, and the production of the upcoming season has also begun filming. Not only that, but the cast members are also releasing a lot of photos from the set, which is getting the fans even more enthusiastic.

Nancy Drew Season 3 is set to premiere on Friday, October 8, 2021. Which is earlier than we anticipated. It was announced even in Twitter. We still have a few months before we can watch the wonderful Season.

Today has started filming #NancyDrew S3. The new season will premiere on Friday, October 8th on The CW. 👻 pic.twitter.com/cM3FHTXWUA

Well, we’re very certain that the main cast, which includes Kennedy McMann, will return for the upcoming season. Along with that, there will be other cast members as well.

In the coming season, we may expect to see more new cast members.

As previously said, the cast members are sharing a tonne of posts during the production, which is fantastic for the fans. Here are a few more posts from the cast members about how excited they are to shoot the incredible season.

last one promise this is for the bess & nancy shippers pic.twitter.com/OPzD8YZwl5

For those who haven’t seen the prior seasons, the further information contains spoilers.

The executive producer, Melinda Hsu Taylor, has announced that the season finale signals a transition in the third season’s story line. Nancy and her crew sneak into Myrtle’s home in the finale to find a remedy for the wraith situation. Unknown to her, Myrtle utilized her blood to call Nancy’s ancestor, Temperance. As a result, the upcoming season will introduce darker dimensions into Nancy’s existence, as two tremendous forces, Nancy and Temperance, will clash. Nancy and her gang will face a real person with demonic powers for the first time in history. But, above all, Nancy is now opposed to something. 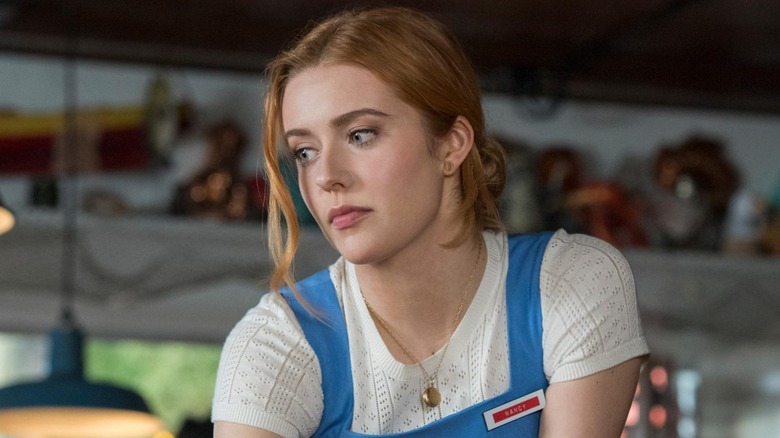