Fan obsession with movies and shows based on video games isn’t a new phenomenon. In the early 2000s, there was a slew of movies and TV shows that were inspired by classics like Final Fantasy VII, The Legend of Zelda: Ocarina of Time, and Skyrim. But in recent years, this obsession has taken on a whole new level. 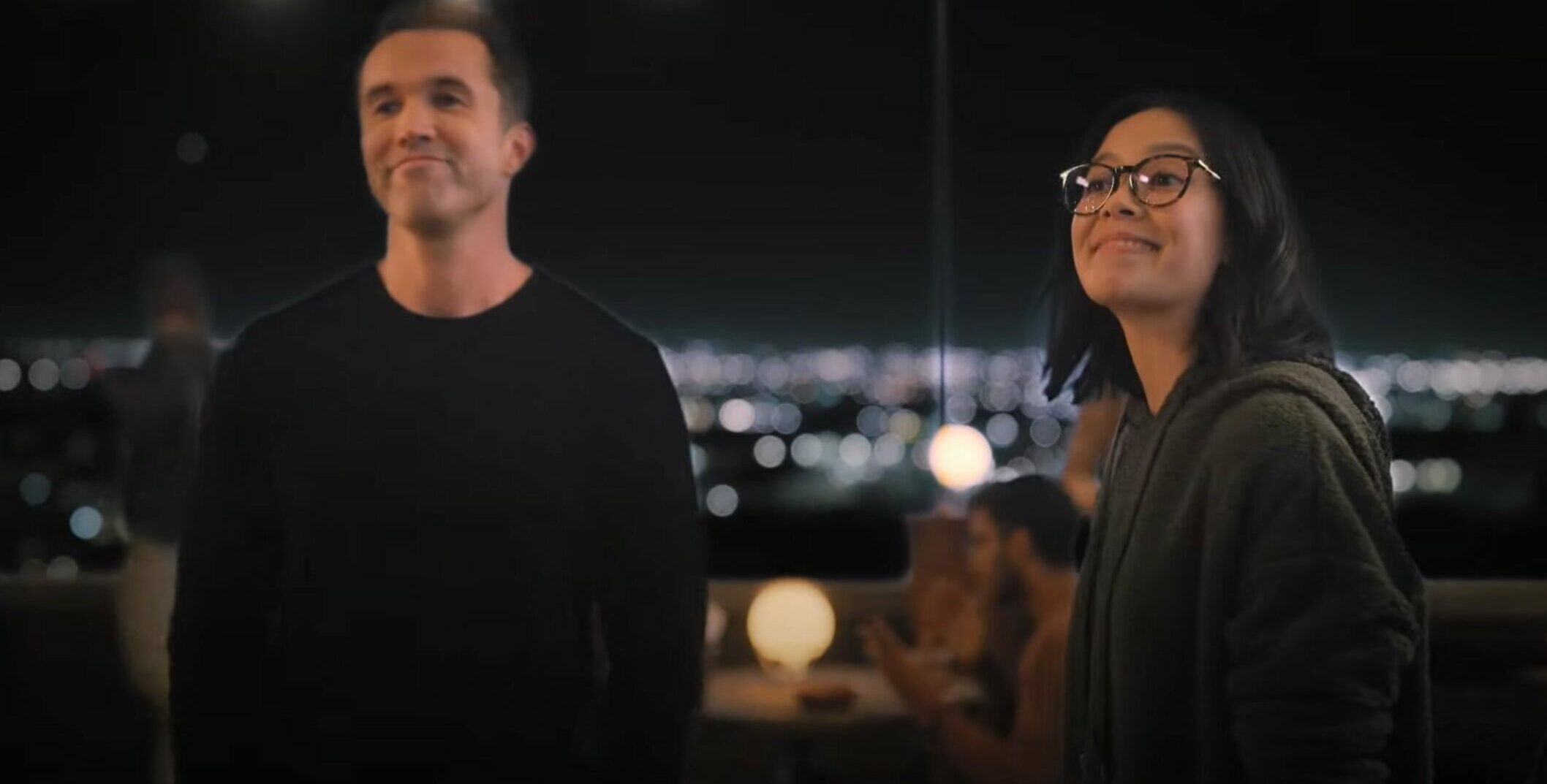 Nowadays, we have not just one but several popular movies and shows based on video games (including Stranger Things, The Walking Dead: Michonne, Super Mario Maker, Doom VFR) as well as spin-off series like Super Mario Bros. Super Show! that are still running strong two decades later!

And if you’re wondering why this is so popular? Well, it’s because fans love watching their favourite characters come to life on screen—and when those characters are played by actors wearing costumes that resemble those worn by their favourite video game characters. You can see where this might get out of control! 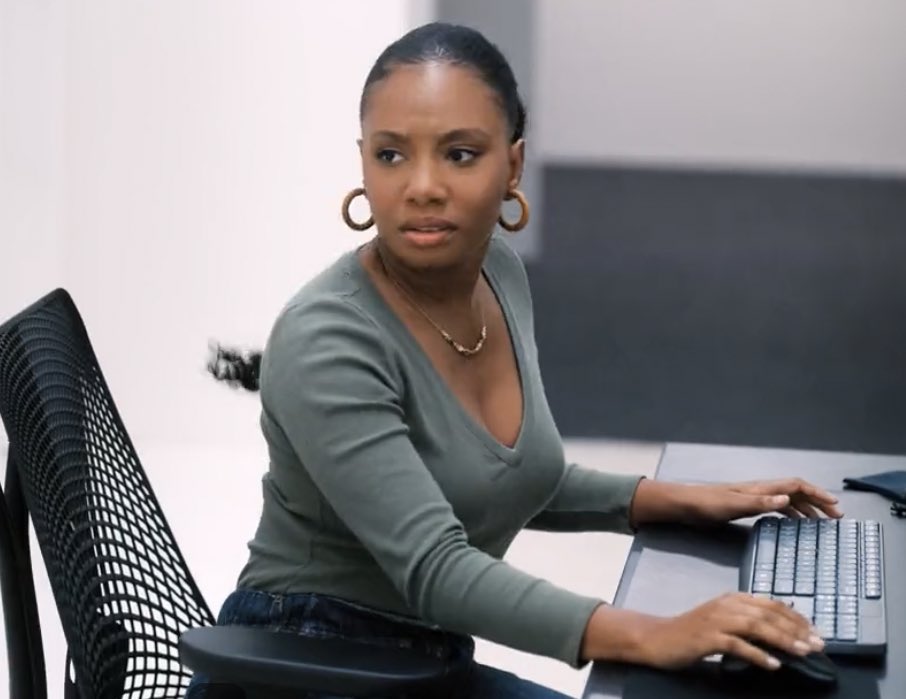 One such incredible show based on video games is AppleTV’s highly anticipated staple drama series Mythic Quest’. The show debuted in 2020 when the pandemic was at its peak. Probably, the strongest reason why it gathered such a massive response.

The show is based on a fictional video game company. The series has delivered two amazing seasons and gearing up for a third one very soon. Here is everything you need to know about Mythic Quest Season 3.

When is Mythic Quest Season 3 releasing on AppleTV? 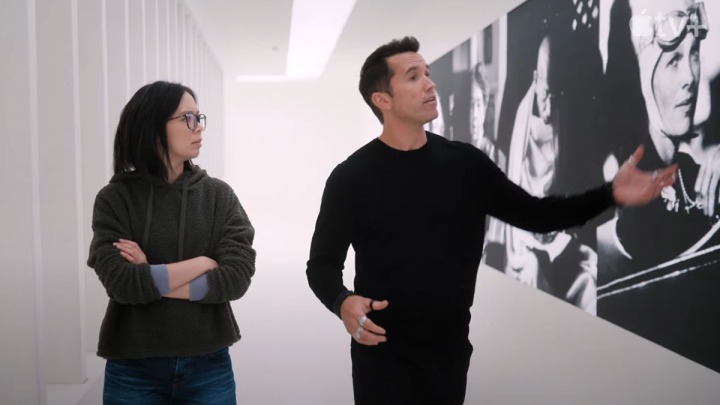 The highly anticipated comedy drama series starring Rob McElhenney and Charlotte Nicdao is ready to drop on the streaming platform on November 11th.

The third season will consist of a total of 10 episodes. The series will drop the first two episodes from the latest season on the premiere date followed by each episode released weekly until January 6th.

Trailer Featuring The Grimpop Studio Gearing Up For An Intense Battle

AppleTV has released the much awaited trailer for the third season of Mythic Quest teasing a brewing rivalry between the gang.

As we saw in the finale episode of season 2 when Ian Grimm along with Poppy Li made the decision of moving out from their company and starting their own venture in hope of building something effective.

With the next 10 episodes with such a well-known show, this build-up can only intensify the laughs coming up. 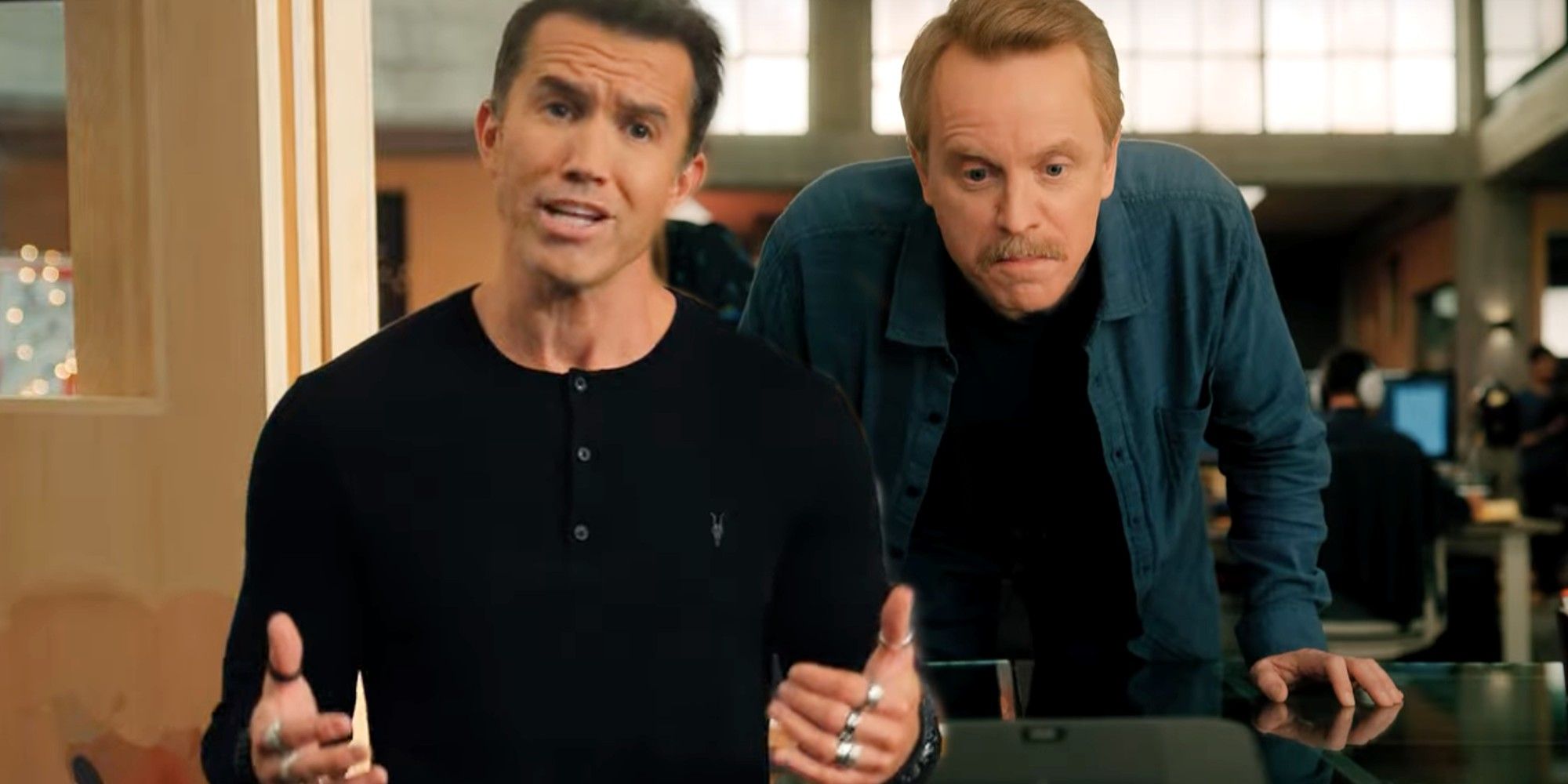 The fresh trailer starts with the two battling with the old firm and establishing the new firm. Making its way from a mobile game to big screen production, Mythic Quest will have an origin story this season detailing every mark from the beginning.

The trailer promises to put more laughs and gags on the plate while ensuring that some hidden gems will be revealed. 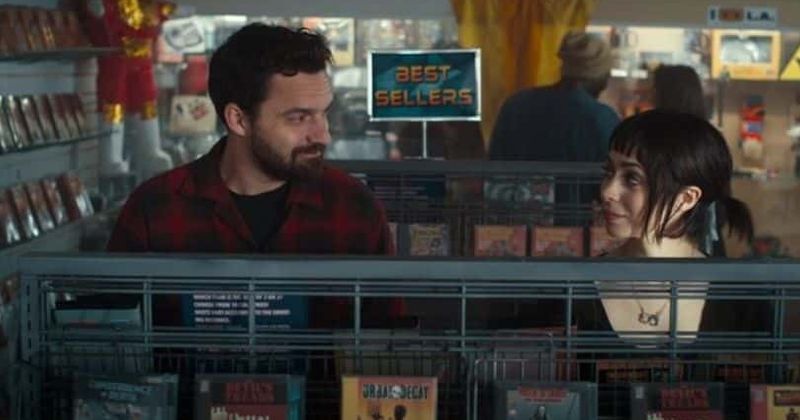 Appearing as guest stars for Season 3 will include Manganiello, Lindsey Kraft and Casey Sander.