Korean Drama is literally the best and to prove so even better, comes another, ”My Name” and you will be thrilled to know the time of release for the show.

The release date of ”My Name” has finally been confirmed by Netflix and as excited as ever, we are equally thrilled. After all, a bottle of K-Drama can fix anything and everything and this K-Drama is here to fit the purpose. 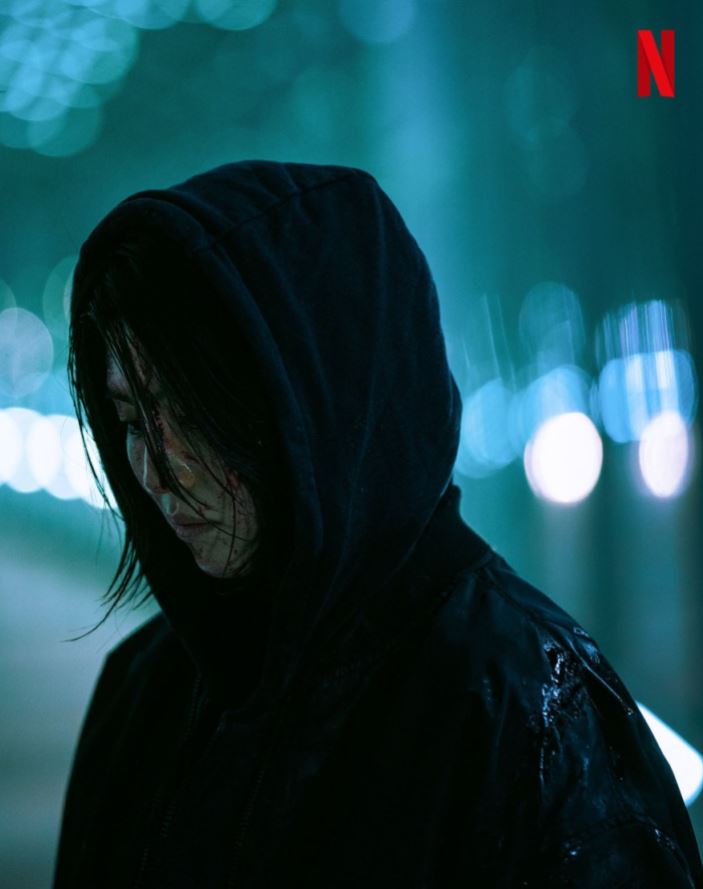 Most certainly if you are reading this, you wish to find everything about My Name, right? We hear you darlings! That is the sole reason why we are here.

We have got you boo! Keep reading!

Another South K-Drama centered around crime and thrill. Kim Jin Min as director, the show is definitely going to live up to your expectations.

Kim Da Ba is the writer. For subscribers, watching a movie from Kim Jin Min isn’t new as he has also served as a director for Extracurricular.

My Name also has a thrilling production house supporting and called, Fleet Co. Ltd. Some of their other productions include The Sassy Girl, Lucky Romance, and Another Child. So, overall, it’s a steal.

Now that the official poster of the Netflix K-Drama is out, so is the date of release. Netflix launches it on October 15th, 2021; Friday! 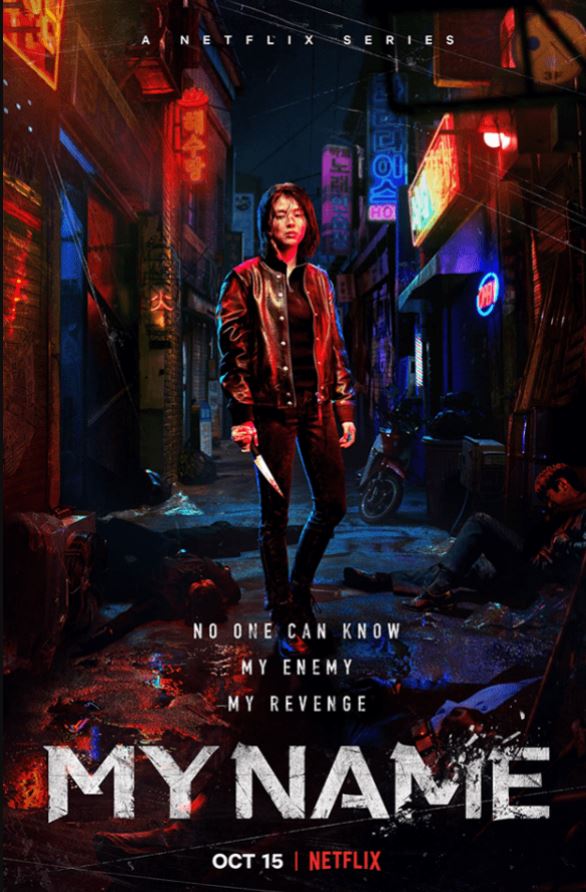 Another great weekend escape and well, thanks to Netflix.

Yoon Ji Woo is pretty confident and is ready to fall into any pothole to find the hidden reason aligned with his father’s death. He is a member of a crime ring but then, finds a way to get to the Police as an Undercover officer.

The K-Drama is currently in the production stage and as the reports have it, it began filming back on March 20th, 2021. 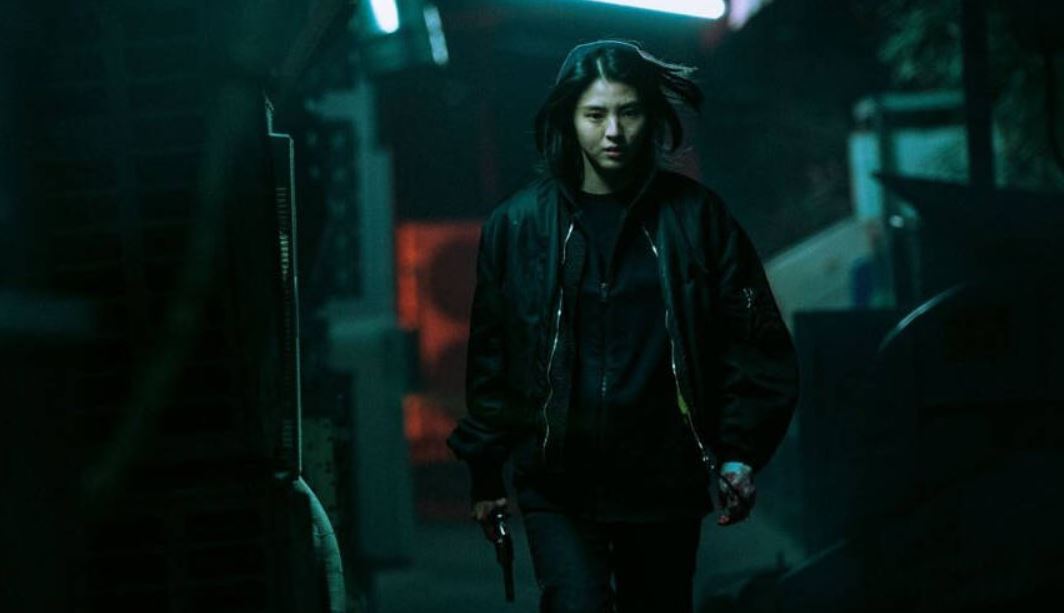 Here is the breakdown of the Cast structure coming from various sources.

Are you excited about My Name? Let us know through comments.