My Hero Academia: World Heroes’ Mission is a Japanese animated superhero movie released in 2021. It is the third movie based on Khei Horikoshi’s My Hero Academia manga series. In the movie, Izuku Midoriya and his classmates accompany the Pro-Heroes from all over the world on a quest to halt a terrorist plot that will put mankind on the verge of extinction. 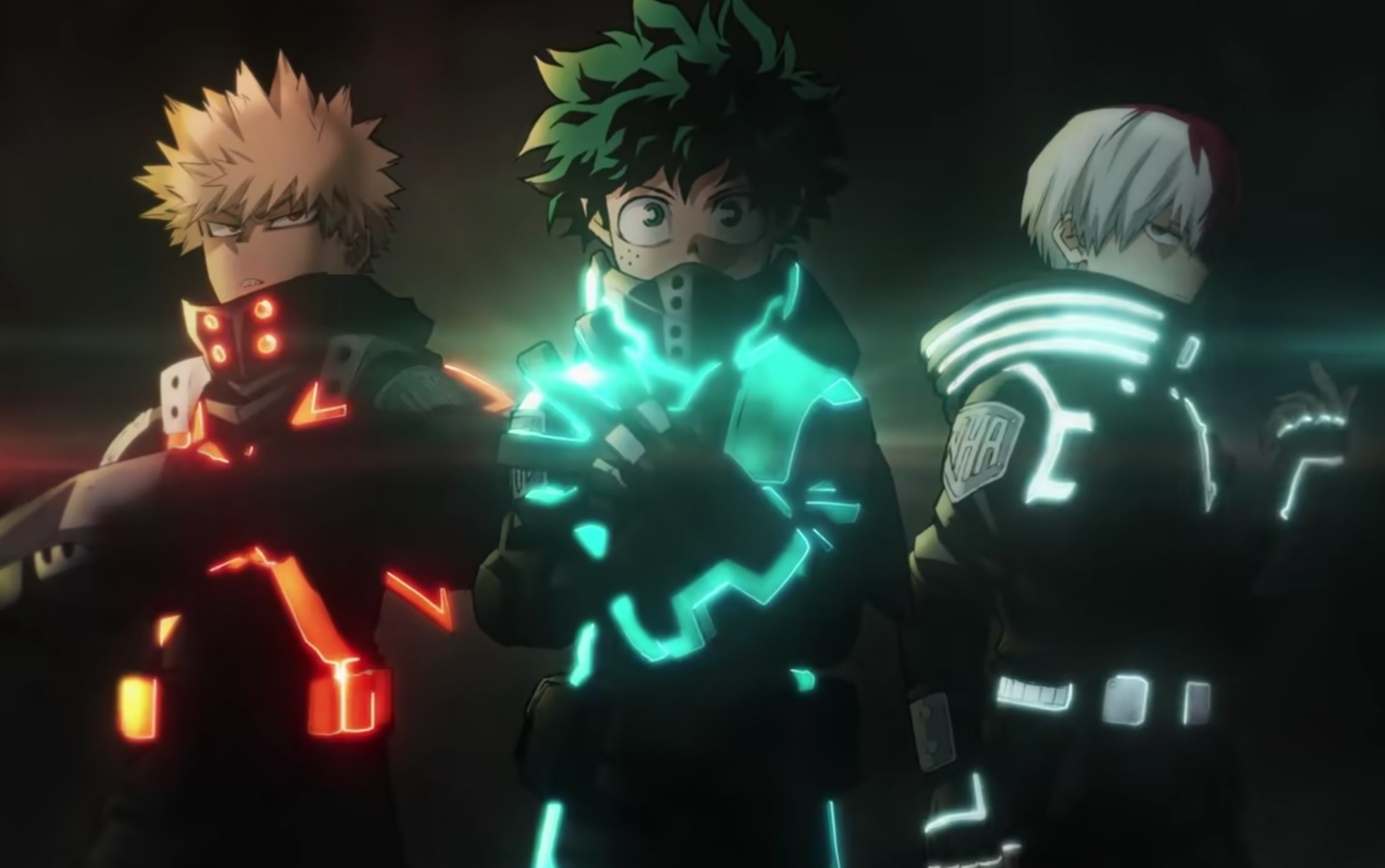 Kenji Nagasaki directed the movie, which was based on a script by Ysuke Kuroda. The movie’s full title was released in March 2021, along with the release date. Although the movie has already premiered in Japan, we have updates on its international release if that’s what you’ve been waiting for.

On October 29,2021 the movie will be released in the United States and Canada. The following is a description of the booklet that supporters of UA Academy will obtain if they see the movie in its early days, as provided by Funimation:

“The 76-page collectible book gives an unprecedented look inside the making of My Hero Academia: World Heroes’ Mission including original drawings of characters by manga creator Kohei Horikoshi along with a Q&A. It also includes a specialty manga. Limit one book per ticket holder, while supplies last.”

In a press release, Funimation also provided a synopsis for the upcoming movie. Let us try to put the official synopsis into our own words. Izuku Midoriya, Shoto Todoroki, and Katsuki Bakugo of U.A. High School face tremendous downturn in history of My Hero Academia: World Heroes’ Mission with only two hours to save the world!

Deku and his new companion Rody are wanted across the country for a crime they didn’t commit during their internship with the number one Pro Hero Endeavor Agency. “Will Deku and his companions be able to prevent Humarise’s global plan to exterminate all Quirks?”

Here’s the good news for the audience: The official English dubbed trailer for My Hero Academia: World Heroes’ Mission has been revealed, and viewers can’t wait to see what happens next. The movie will be available for watching in theaters. Watch the English Dubbed Trailer below.

THE TIME IS FINALLY HERE! My Hero Academia: World Heroes' Mission tickets are on sale now!

The movie has made $28.8 million in Japan, making it the franchise’s highest-grossing movie. Well, let’s look at the upcoming cast of this amazing movie.

And there will be a lot of other cast members as well.