Jennifer Lopez, more commonly known as J.Lo, is a world-renowned singer, actress and dancer. As of 2019, the singer has sold more than 75 million records around the world. The Love Don’t Cost A Thing singer will be honored at the upcoming MTV Movie and TV Awards. 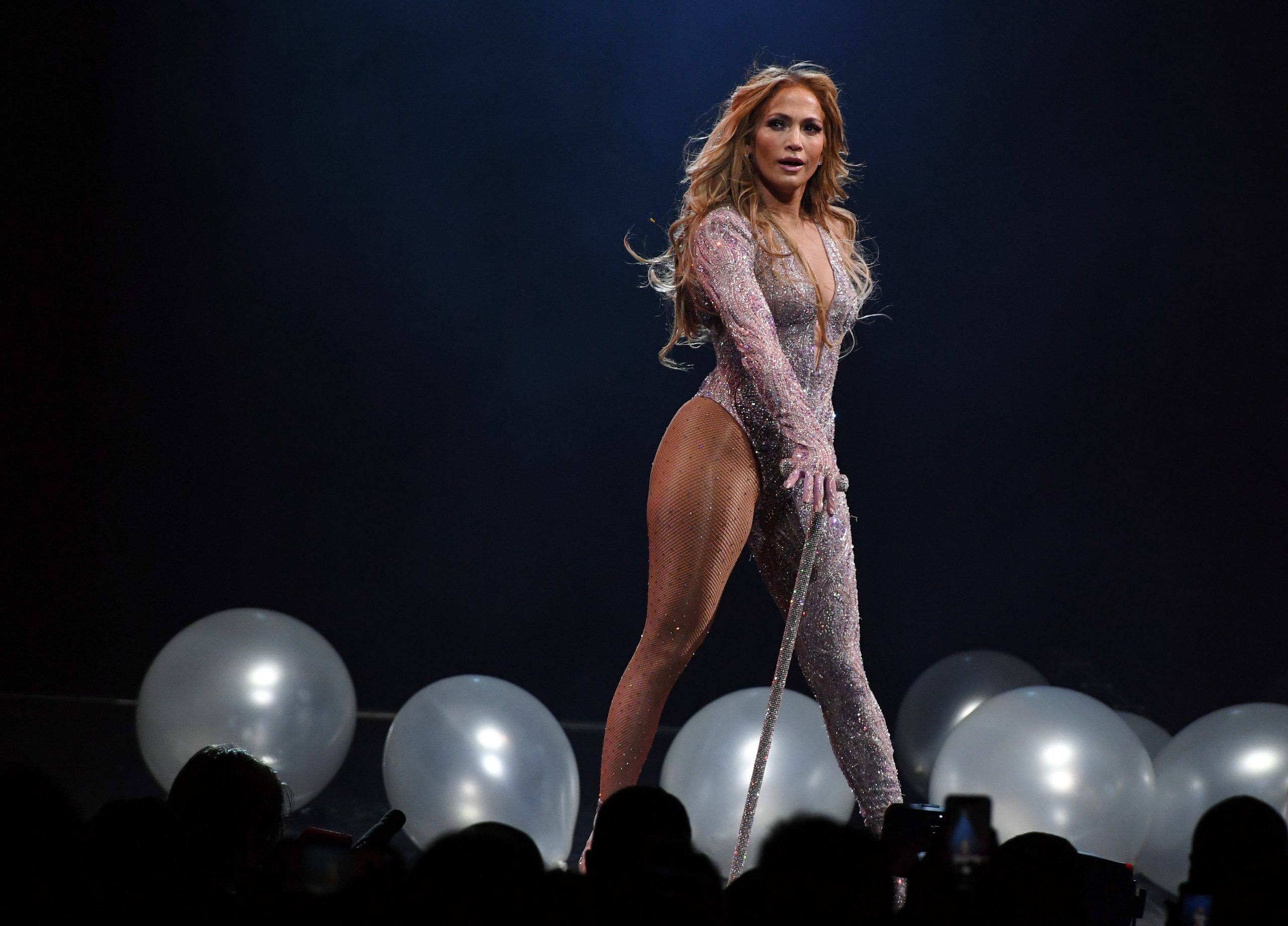 Why Is Jennifer Lopez Being Awarded By MTV?

The platform released a statement saying that Lopez would be the recipient of the Generation Award at the event. The event is to be held on Sunday in Santa Monica, California. The award is honored to distinguished actors who have made significant contributions to the movies and television.

Last year, the award was presented to Scarlett Johansson. Before that, it was Dwayne Johnson. Some other noted celebrities who have won this award are Robert Downey Jr., Johnny Depp, Will Smith, Chriss Patt, Sandra Bullock, and more. The show will be hosted by Vanessa Hudgens. It will be aired live from the Berker Hangar on MTV at 8 pm. Billy Eichner, Chris Evans and Rebel Wilson are some of the presenters for the night. The show will be telecasted in over 170 countries.

Receiving such a prestigious award makes one reflect on their journey. J Lo’s first breakthrough happened when she was working as a dancer on a comedy series called In Living Color. After that, she pursued her love for acting and grabbed a leading role in the movie called Selena. Soon after, she was seen in movies like Anaconda, Marry Me, The Wedding Planner, and Hustlers.

While movies like Anaconda made a lot of money and created a buzz, films like Out Of Sight and Hustlers have made well over 3 billion across the world. She is also the only artist to have a number 1 album called J. Lo and a number 1 film called The Wedding Planner.

She recently made a comeback with the romantic comedy movie Marry Me. It also starred Owen Wilson and Maluma. 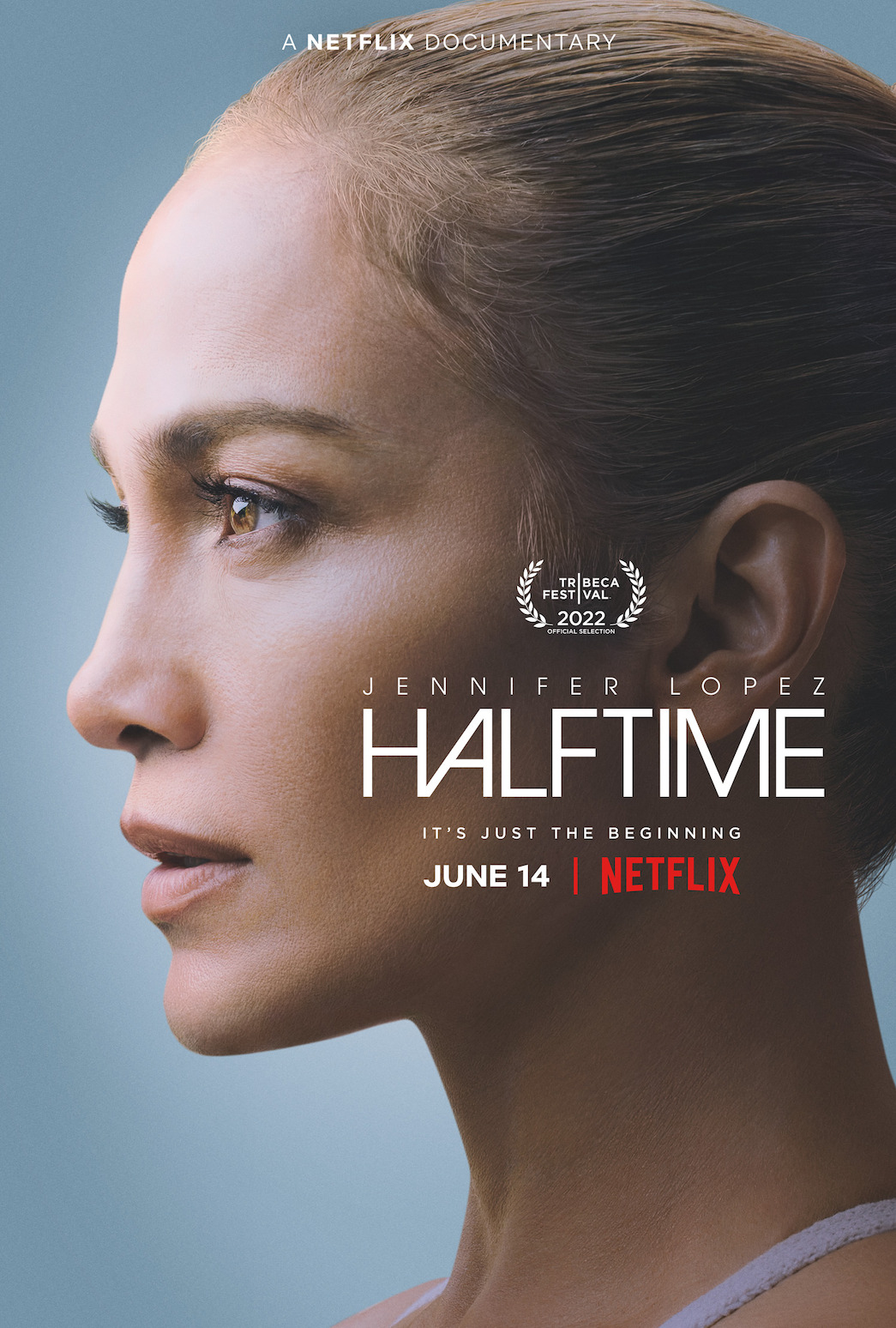 Even after all these accolades and more, Lopez has no plans of slowing down. She is geared up to release a Netflix documentary called HALFTIME on June 14th. The documentary takes the viewer through the second half of her career while reflecting on her evolution and milestones.

Lopez did phenomenally well as a performer. She particularly had a lot of success in the pop and Latin charts. Her multi-hit debut On the 6 got to number one on the Billboards Hot 100 chart. Multiple songs like If You Had My Love, I am Real, All I Have, and If You Had My Love ended up at number 1.

Other Nominees At The Awards

Although it is known that Jennifer Lopez will be honored with the award, there are other interesting movies and shows that have been nominated in other categories.

Spiderman: No Way Home enters the top spot with over 7 nominations. HBO’s Euphoria takes second place with over 6 nominations while the more controversial The Batman got over 4 nominations.

Jack Black will be receiving the Comedic Genius Award.