Morbius is an upcoming American superhero film based on the Marvel Comics character Morbius. The Living Vampire, which will be released by Columbia Pictures in collaboration with Marvel. Michael Morbius, who is suffering from a rare blood condition. Pursues a hazardous cure that turns him into a vampire in the upcoming movie.

Sony began developing a movie centered on Morbius after revealing plans for a new shared world of Spider-Man films to begin with Venom (2018). 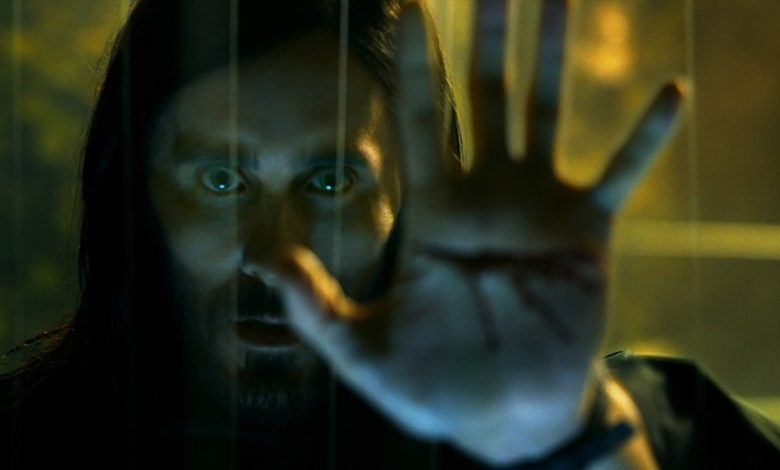 Morbius is a strange movie, even by the norms of Sony’s Spider-Man universe. The character is a C-list Spider-Man villain. Reimagined by Morbius as a Venom-style antihero who struggles to balance his doctoral responsibilities as a healer and his newfound blood-lust. Work began in earnest at the end of the year.

As part of the new deal, Feige stated that Spider-Man from the Marvel Cinematic Universe will be able to ‘cross cinematic universes’ and feature in Sony’s own shared universe in the future. Everything about the upcoming movie ‘Morbius,’ from the release date to the trailer, has been announced.

The film was later postponed owing to the COVID-19 pandemic; numerous release dates were scheduled, and currently it’s set for January 28, 2022. Following the movies’ theatrical and home media windows, Sony signed deals with Netflix and Disney in April 2021 for the rights to their 2022 to 2026 movie slate.

On November 2, 2021, the main trailer was released. The latest trailer provides a general overview of the character, including his backstory and powers, which include superhuman strength and speed, ‘some form of bat radar,’ and a vampire-like desire for blood. Watch the official trailer below.

Jared Leto – Michael Morbius: A scientist who suffers from a rare blood condition. And his attempts to treat his result in him developing a sort of vampirism. With superhuman abilities but none of the superstitious flaws that vampires are known for. 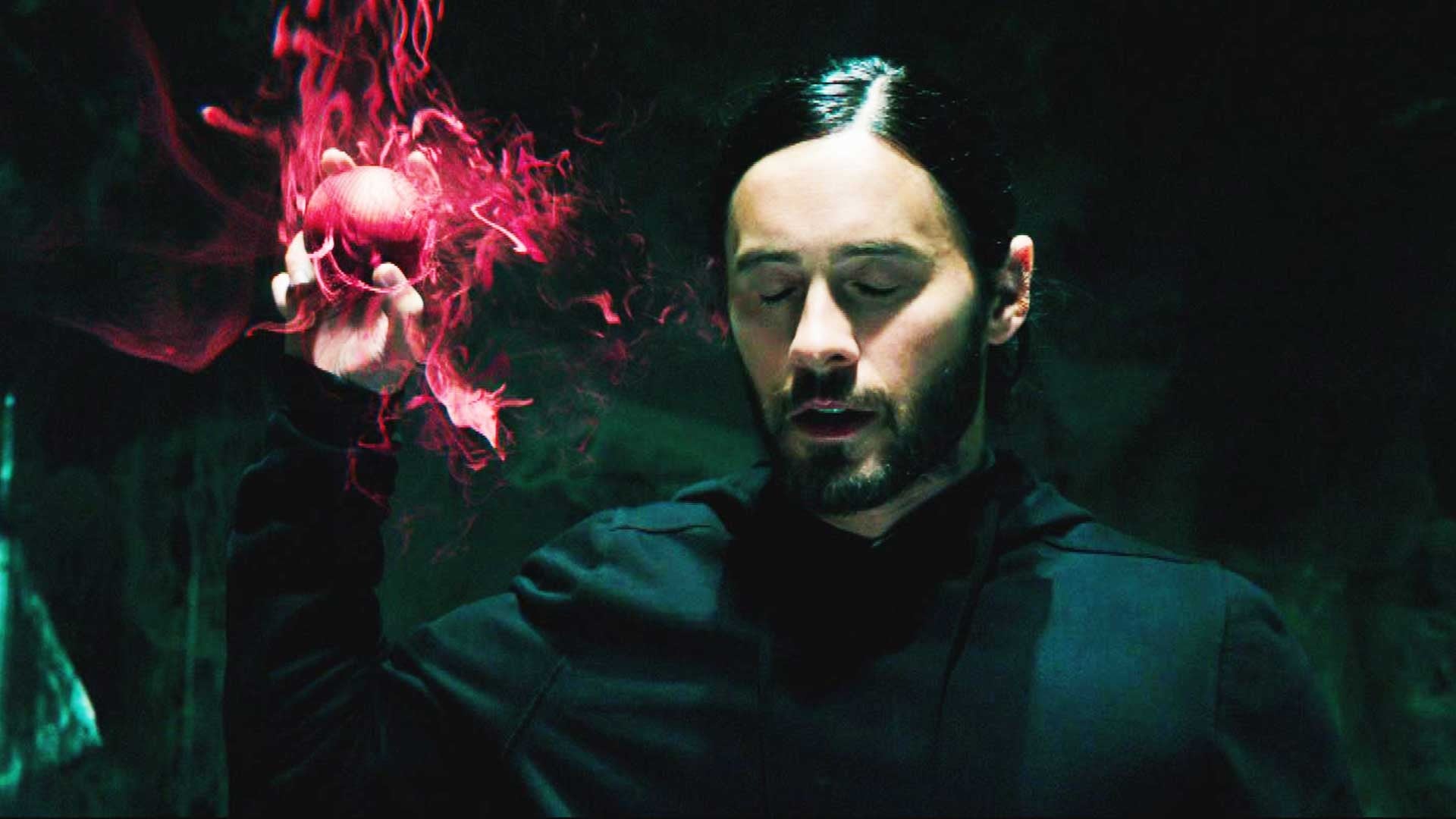 Leto revealed in January 2021 that Morbius could appear with Blade in future production, with Mahershala Ali cast in the role for the Marvel Cinematic Universe. That was all there was regarding this impending movie. Stay with us for additional information on many topics.