For those who haven’t seen the show yet, the entire article includes significant spoilers. Money Heist is coming to a end, and the finale will be upsetting for the show’s viewers. And, from personal experience, I’ve seen a lot of spoilers and even some false rumors about Money Heist Season 5 Part 1 in the previously. Also, viewers who haven’t finished the season have a lot of questions, which we’re here to answer. Also, to provide a clear understanding of what happened at the conclusion of Part 1. In addition, one of our main characters perished. 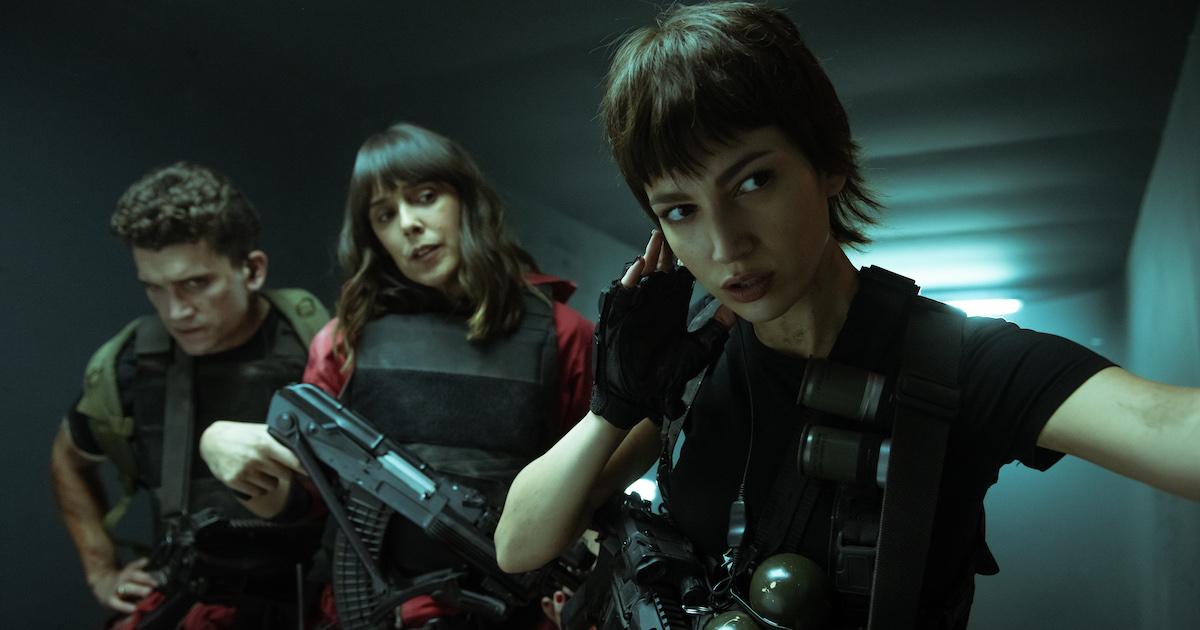 Does Tokyo Die At The End Of Part 1?

This is, without a doubt, the most often asked question and source of doubt among viewers. It’s also sad to report that Tokyo died at the end of Part 1, which came as a shock to all of us because she was one of the show’s main characters. When the army decided to invade the Bank of Spain in order to eliminate our favorite characters, the conflict began. The team was divided into 2 parts, with Tokyo’s team, which included Denver and Manila, being the most real threat.

Things were going great for the trio, and they performed an excellent job of distracting the soldiers while the other team was attempting to extricate Helsinki from the collapsed pillar, where he had seriously damaged his leg. After then, the soldiers were surrounded by everyone, but they refused to surrender, despite the fact that the police bailed on them. The soldiers used their brain and decided to get rid of at least one team, either the front or the back.

Unfortunately, they chose to get rid of Tokyo’s team, and because there was a lock that could only be used by a few people including Gandia, they trapped Tokyo’s crew while leaving the other team out. Tokyo’s team had nowhere else to go, so they dashed towards the kitchen. Soldiers attempted to destroy the kitchen door, but Tokyo, Denver, and Malina covered the entrance with an excellent stove. The soldiers chose to assault from behind, using the pantry as an idea. 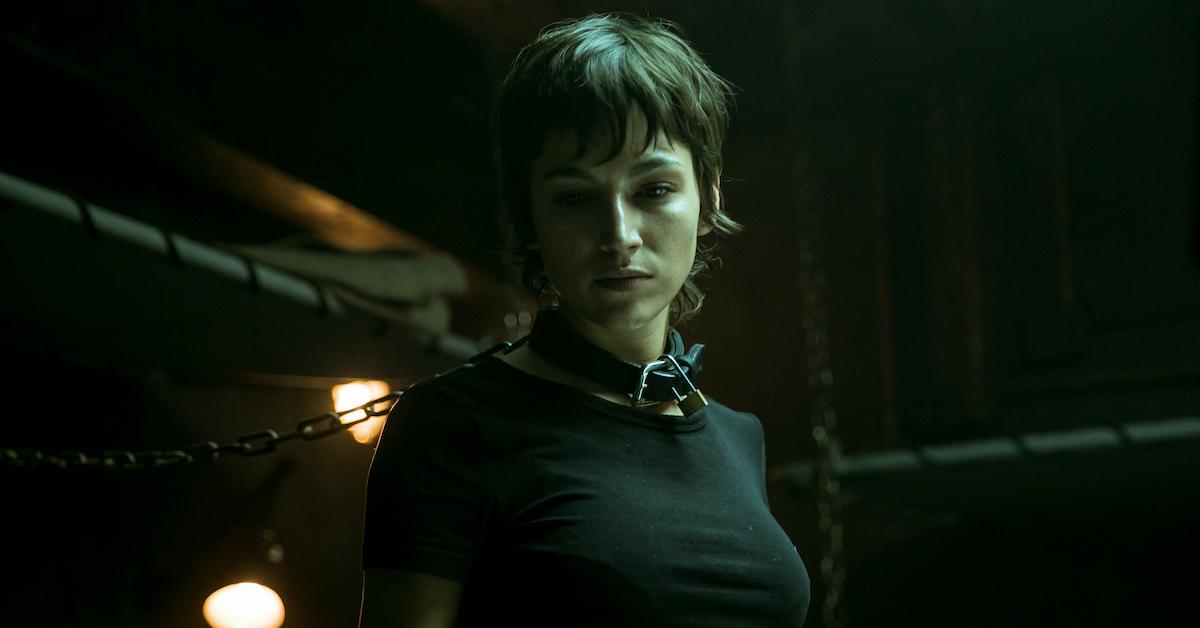 Tokyo was aware of the strategy as soon as she went to the pantry to preserve their sole hope of survival; nevertheless, she had no idea that the snipers were waiting outside the terrace and had shot Tokyo with five bullets in her arms and legs. Denver rushed to the kitchen with Tokyo. Monica’s concept of a dumbwaiter was their sole means of escape. The dumbwaiter, on the other hand, was on a high alert. Tokyo urged Manila and Denver to leave her alone since she knew she wouldn’t be able to grip the ropes with her damaged arms. 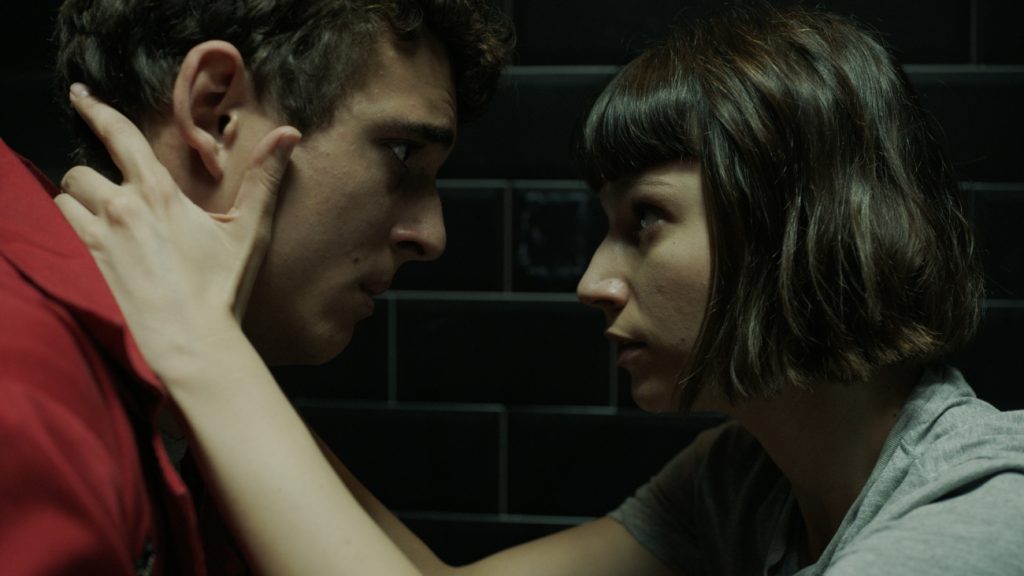 They decided to place pillows on the ground once they arrived so Tokyo could jump, but she never did because she realized she needed to get rid of the troops in order to save everyone. Rio was drilling the hole from underneath but was unable to accomplish it; Tokyo had a beautiful final conversation with Rio and Professor. ‘You’ve always been my Guardian Angel, now it’s my turn to be yours,’ Tokyo said the professor, and then she started shooting. She was shot multiple times until Gandia stepped in front of her, unaware that Tokyo had activated dozens of Grenades attached to her body in order to save everyone. That was the end of Tokyo, no one could take it.

Another often asked issue was if Alicia and Professor will visit the common grounds. Professor, as we all know, was duped by Alicia, the disgraced former police officer. Alicia’s water broke later, indicating that she was pregnant and that she would have to give birth. Because Tamayo fabricated evidence against Alicia, she was unable to go to the hospital. She let The Professor free so he might save her kid, and The Professor was well aware of the situation. 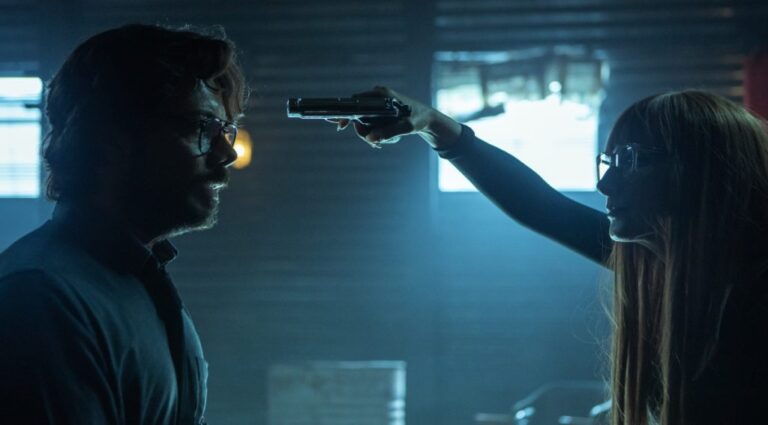 He was assisting Alicia, but she was unable to complete the task on her own. He assisted Alicia after the Professor was unleashed by her. Alicia and Lisbon even had a discussion on the baby’s name. Victoria was her choice. Professor was devastated when Tokyo died, and we watched Alicia console him by placing her hand on his shoulder. Perhaps Alicia has recognized that Professor is a wonderful person, and they will find common ground because Tamayo has already damaged her career. We’ll look at this in more detail in the next part.

Aside from these major issues, the remainder of the team isn’t doing so well. Denver must make a decision concerning his connection with Monica (Stockholm) after Malina revealed her affections for him. Stockholm is also not in good shape after shooting Arturo, her child’s biological father. Though we don’t know if Arturo is alive or dead, we will most likely find out in the next installment.

Also, as previously stated, Helsinki is not in good shape; the pillar fell on his leg, and he may have injured his entire leg; he may have to lose his leg while being transported to the hospital, or the crew may have saved him. Rio is likely to suffer a major setback as a result of its loss, his beloved Tokyo. There’s a lot to see in the next part, which will premiere on December 3rd, 2021, so stay tuned.