Mob Psycho 100 Season 3 Episode 12 will release on Thursday, 22nd December 2022 at 12:00 AM JST. In the previous episode, we saw Mob still in his berserk state and not in control of his body, destroying things in his way. The new episode will not only be the last for the season but the series as well. 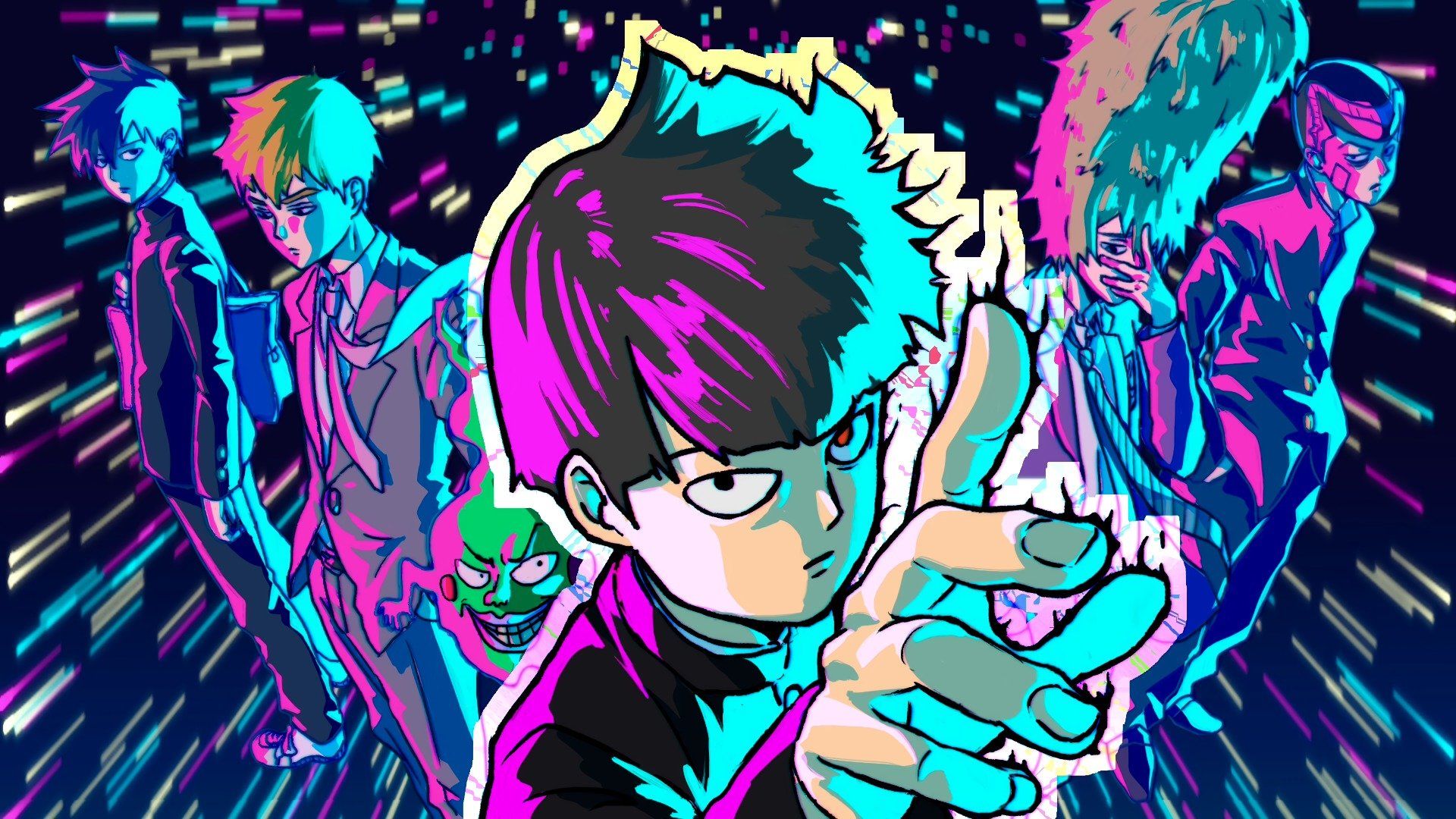 Mob Psycho 100 Season 3 Episode 12 will release on Thursday, 22nd December 2022 at 12:00 AM JST. International viewers can stream the episode on Wednesday, 21st December 2022. The timing of the release will vary across the globe depending on the time zone.

The following are the release dates and times of episode 12:

Where Can You Watch Mob Psycho 100 Season 3 Episode 12

The episode will be available to stream on Crunchyroll. An hour after the Japanese release of the episode. Viewers can also watch the episode on Hulu, Funimation, and Netflix. 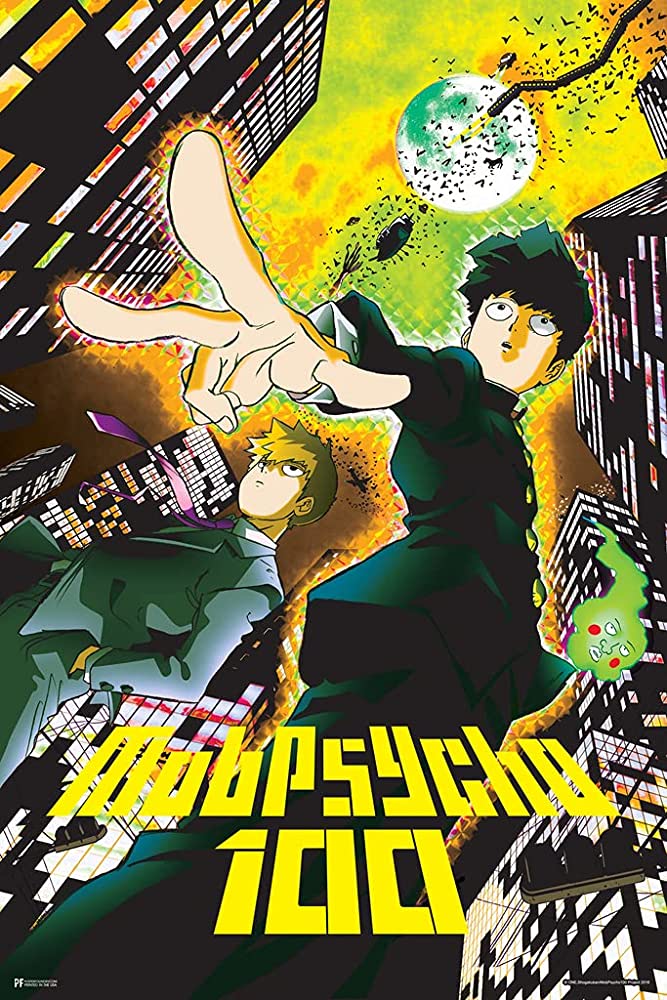 What Happened In Episode 11: Recap

Episode 11 starts with Ritsu seeing a vision of Mob on a rampage and leaving to help his brother. He becomes curious if Mob was rejected and if that’s why behaving this way.

Until he reaches the crash site and finds Mob’s bag lying on the road. Toichiro finds Mob at the convenience store and tries to stop him but Mob overpowers him. Sho shows up to assist his father in the fight against Mob. Finally, Mob takes their power and uses it against them, injuring Toichiro. Initially, he has no intention of stopping but later decides to leave safely with his son. Furthermore, the body improvement club finds Mob on the road and tries to escort him safely to the shelter but soon realizes that Mob is the one causing this destruction. 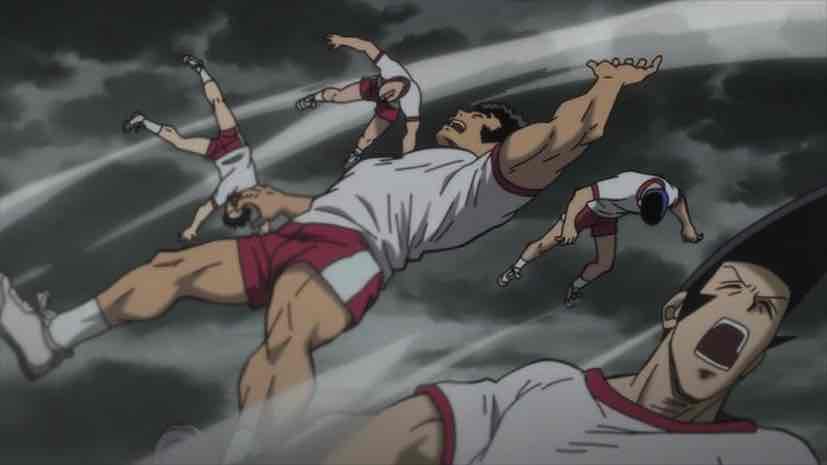 Mob attacks them. Just then, Ritsu reaches the site and tries to help his brother, not realizing that Mob will not stop for anybody and has lost control over his body. On the inside Mob is screaming at Ritsu to leave. Ritsu recalls that suppressing Mob’s powers might be the reason for this state and decides to shock Mob out of his current state. However, he doesn’t succeed and Mob throws him off the bridge. 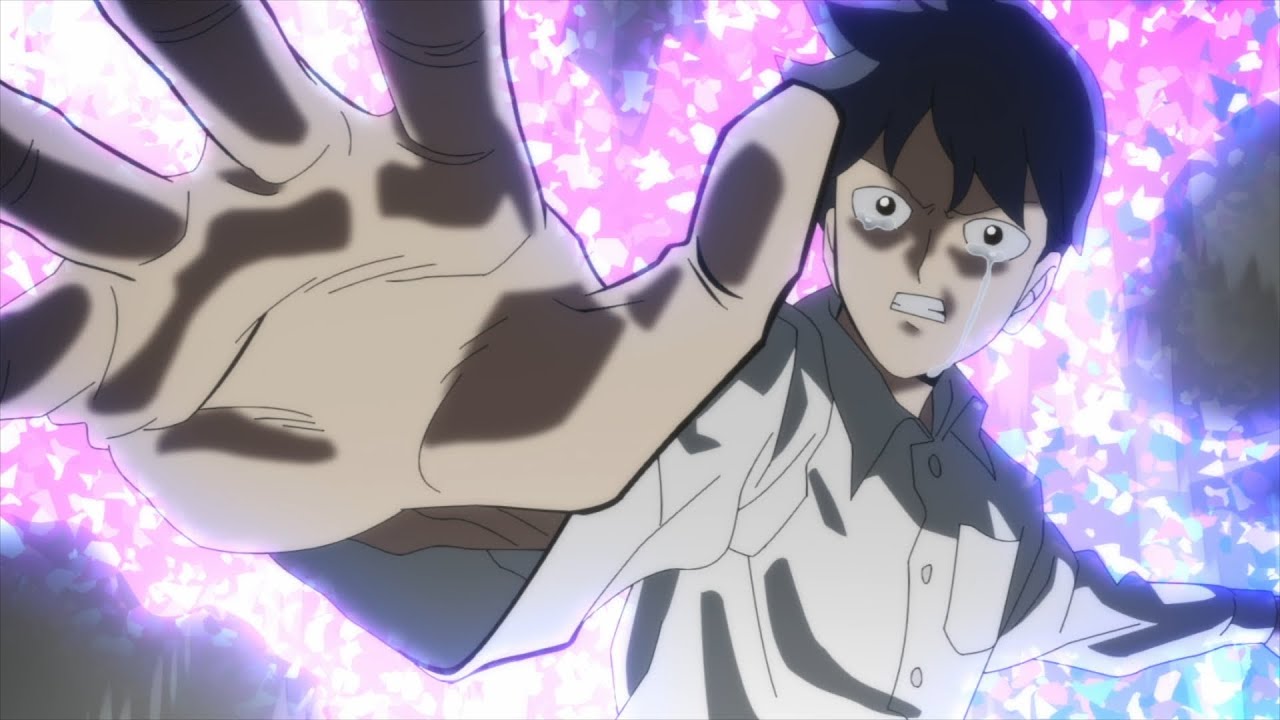 Deep down Mob tries to search his mind to confront the part of him that has taken control over him. The berserk Mob tells the real Mob that he will be the only Mob now. Meanwhile, Reigen and Serizawa are trying their best to get to Mob.

The next episode will not only be the last episode of the season but also the series. Reigen will try to confront Mob and try to help him. Tsubomi is waiting for Mob at the park. It is highly likely that as Mob crosses paths with Tsubomi, he might snap out of his uncontrolled state.

Or maybe as the berserk Mob tries to hurt her, Mob will be motivated to take charge of his body. Mob will come to his own self and try to make amends with everybody he has hurt so far.