Mo Gilligan will once again host the Brit Awards in 2023. It has been announced today by the show’s organizers. On February 11, the British comedian, 34, will present the ceremony at the O2 Arena in London.

It was announced on Tuesday that Mo, who hosted the star-studded event last year, would host the 2023 BRIT Awards ahead of the list of nominees to be announced on Thursday. 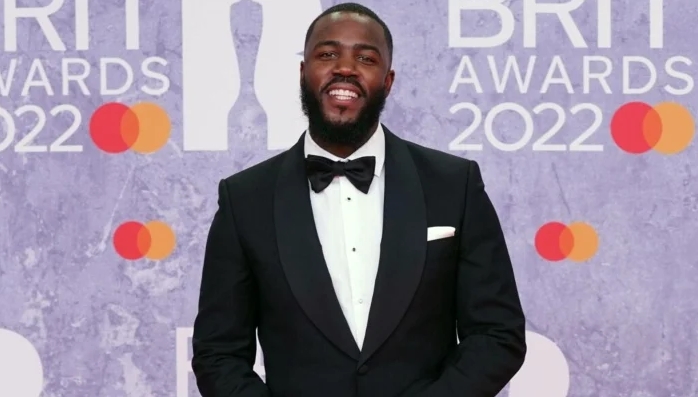 This will be Mo Gilligan’s second year hosting the BRIT Awards, which will take place next month in London. It is scheduled to take place on February 11 at The O2 in London, and it will once again be broadcast on ITV for the 30th consecutive year for the big bash.

This year, the comedian Gilligan will once again be hosting the BRIT Awards after taking over the hosting duties from Jack Whitehall for the first time in 2022.

In an interview with the BBC, he said in a statement that hosting the BRITs last year was one of the most remarkable experiences of his life so far. He said, “I’ve been so honored to get to know the incredible team behind the biggest night in music and so proud to bring our amazing audiences even closer to their favorite artists. I promise you. We’re going to go even bigger this year… Let’s go!”

There will be an announcement of the nominations for the 2023 BRIT Awards on Thursday, January 12, at 4 pm GMT, when the voting will begin. In addition, there will be a live broadcast on YouTube, TikTok, Instagram, Twitter, and Facebook for Bring on The BRITs, hosted by Vick Hope and Jack Saunders. The 30-minute show will feature the complete list of nominations, reactions from the artists, and further details regarding the big event. 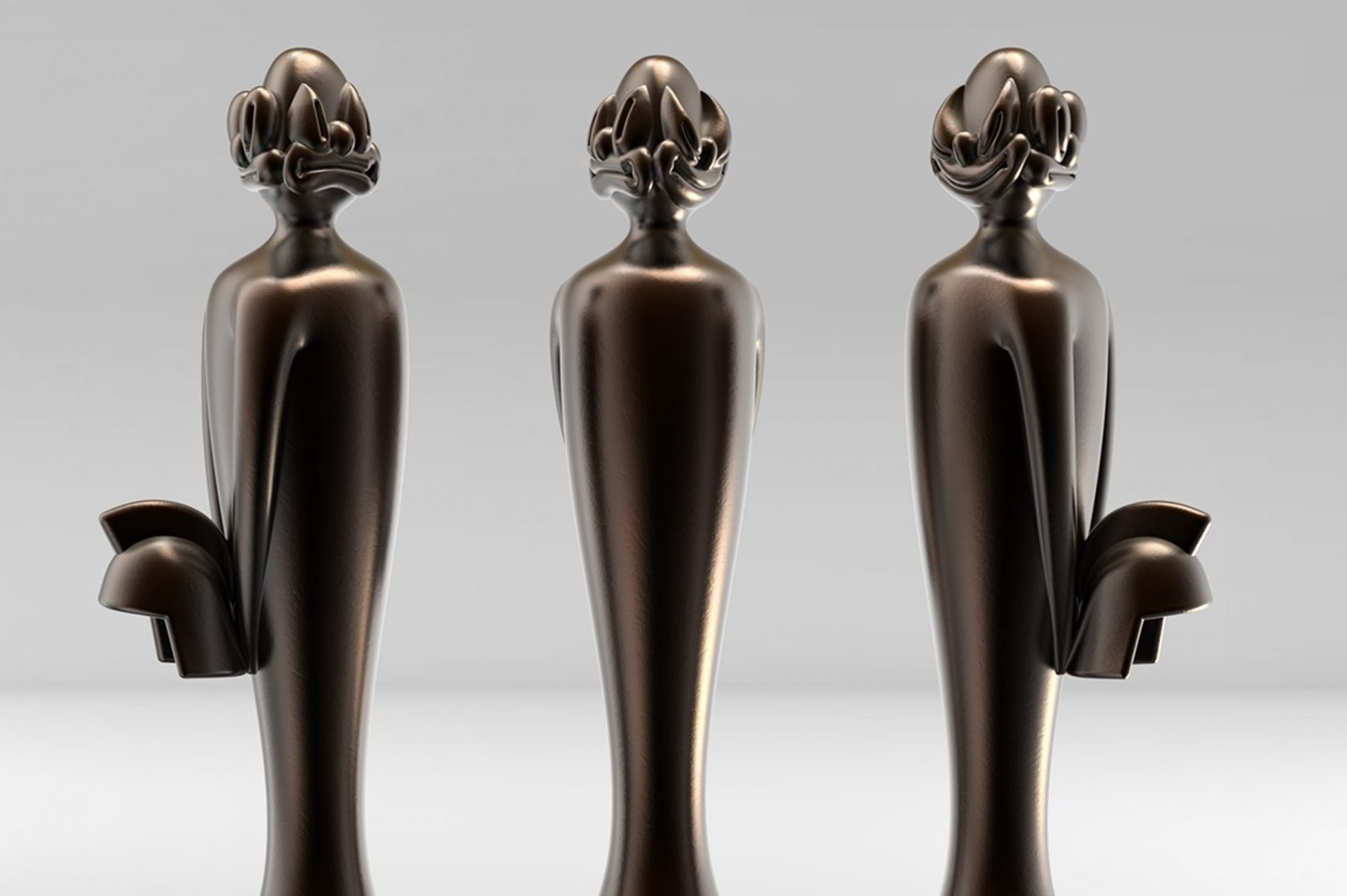 It was announced last month that FLO had been awarded the BRITS Rising Star Award for 2023 on behalf of the firm. Shortlisted acts are selected by an expert panel composed of editors, critics, songwriters, producers, and live bookers with extensive music industry experience.

The South London native Mo Gilligan is a writer, actor, and stand-up comedian who started his career on social media and quickly gained notoriety in the industry because of his social media presence. One of the things you’ll remember him for is that he’s one of the judges on The Masked Singer. 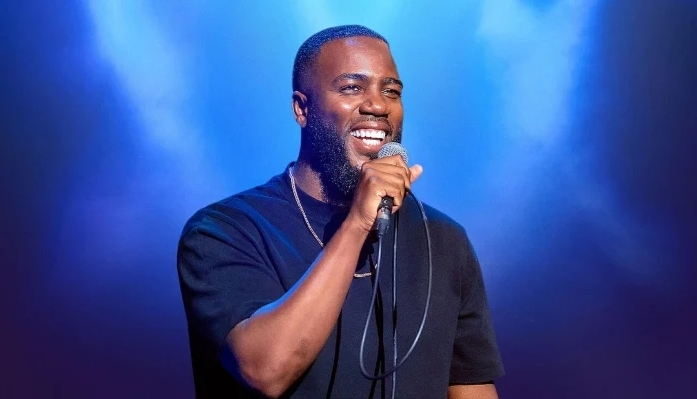 Having found success in 2017 through hilarious clips of himself doing impressions and characters that he created, Mo embarked on his own tour before being picked up for The Big Narstie Show on Channel 4 and eventually landed his own hosting post on The Lateish Show with Mo Gilligan.

As a result of his involvement with Mo Gilligan and Friends – The Black British Takeover in December 2021, Mo became one of the first comedians to join some of his comedy inspirations for a night at The O2, where they performed together. It is also worth noting that Mo has won two BAFTA Awards.

It is good news that after an excellent debut in 2022 as host of the Brit Awards, Mo Gilligan will return as host of the awards in 2023 after a successful debut in 2022. In your opinion, is he the right choice to be the host of the show? Feel free to share your views with us in the comments section below.