Missing Gina Carano? Here’s Where You Can See Her Next

Following the controversies surrounding Gina Carona and ‘The Mandalorian,’ people are curious as to when they might expect to see her next. So, if you are unaware of what has been going on, let us address it. 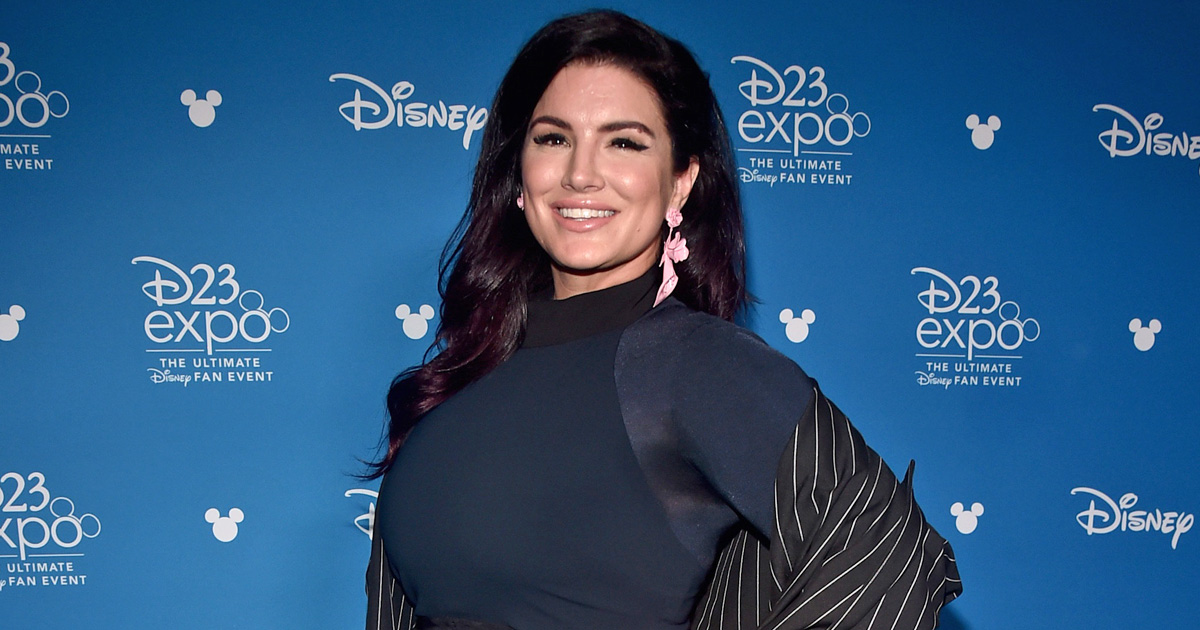 Gina Carano’s contract was terminated earlier this year. The former MMA fighter is now plotting a return to the giant screen. With the backing of conservative media outlet the Daily Wire. Gina is on the point of exacting her vengeance. Gina Carano has already begun work on her next movie.

“This is just the beginning… welcome to the rebellion,” Carano tweeted in February, after retweeting Shapiro’s tweet announcing the new enterprise. Watch the tweet below.

This is just the beginning.. welcome to the rebellion. https://t.co/5lDdKNBOu6

Where Can We See Gina Carona In The Near Future?

Carano announced a new movie project with conservative media company The Daily Wire just a week after Lucasfilm cut relations with her.

The movie is based on Eric Red’s novel White Knuckle and follows a lady who escapes an attempted murder by a serial-killer trucker known as “White Knuckle” and teams up with another truck driver to apprehend the perpetrator after the cops fail. 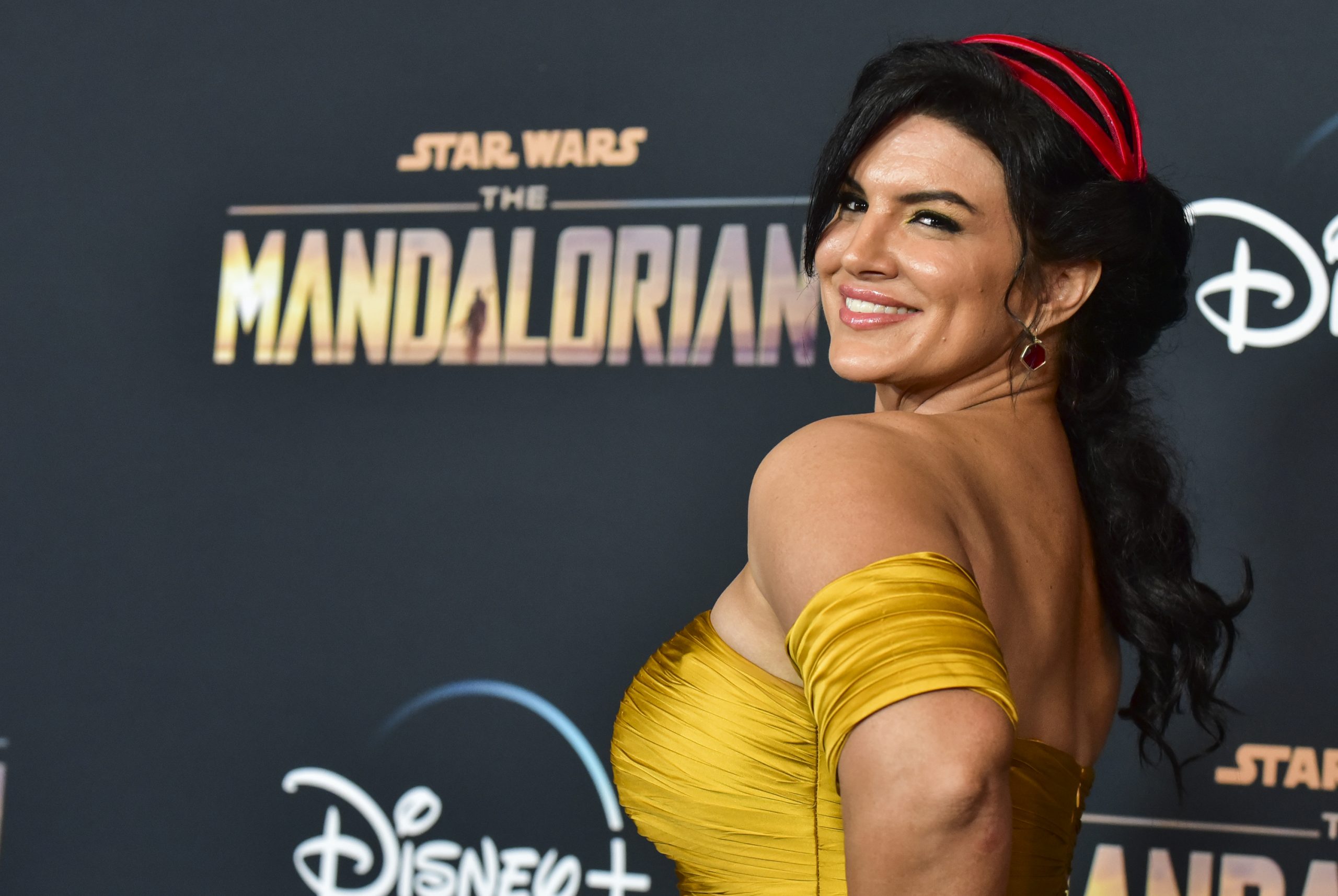 Carano will also produce the movie, which actually started its shooting in Tennessee, Utah, and Montana in October 2021. The movie will be released exclusively to The Daily Wire subscribers in the United States. And Voltage Pictures will distribute it globally.

Jeremy Boreing made an announcement on the movie on October 13, 2021. He added that the shooting for Terror on the Prairie began on October 12, 2021. And that the movie release date was scheduled for March or April 2022.

‘I Have Only Just Begun’

“The Daily Wire is helping make one of my dreams — to develop and produce my own film — come true. I cried out and my prayer was answered,” Carano said in a statement to the outlet.

“I am sending out a direct message of hope to everyone living in fear of cancellation by the totalitarian mob. I have only just begun using my voice which is now freer than ever before, and I hope it inspires others to do the same. They can’t cancel us if we don’t let them.” 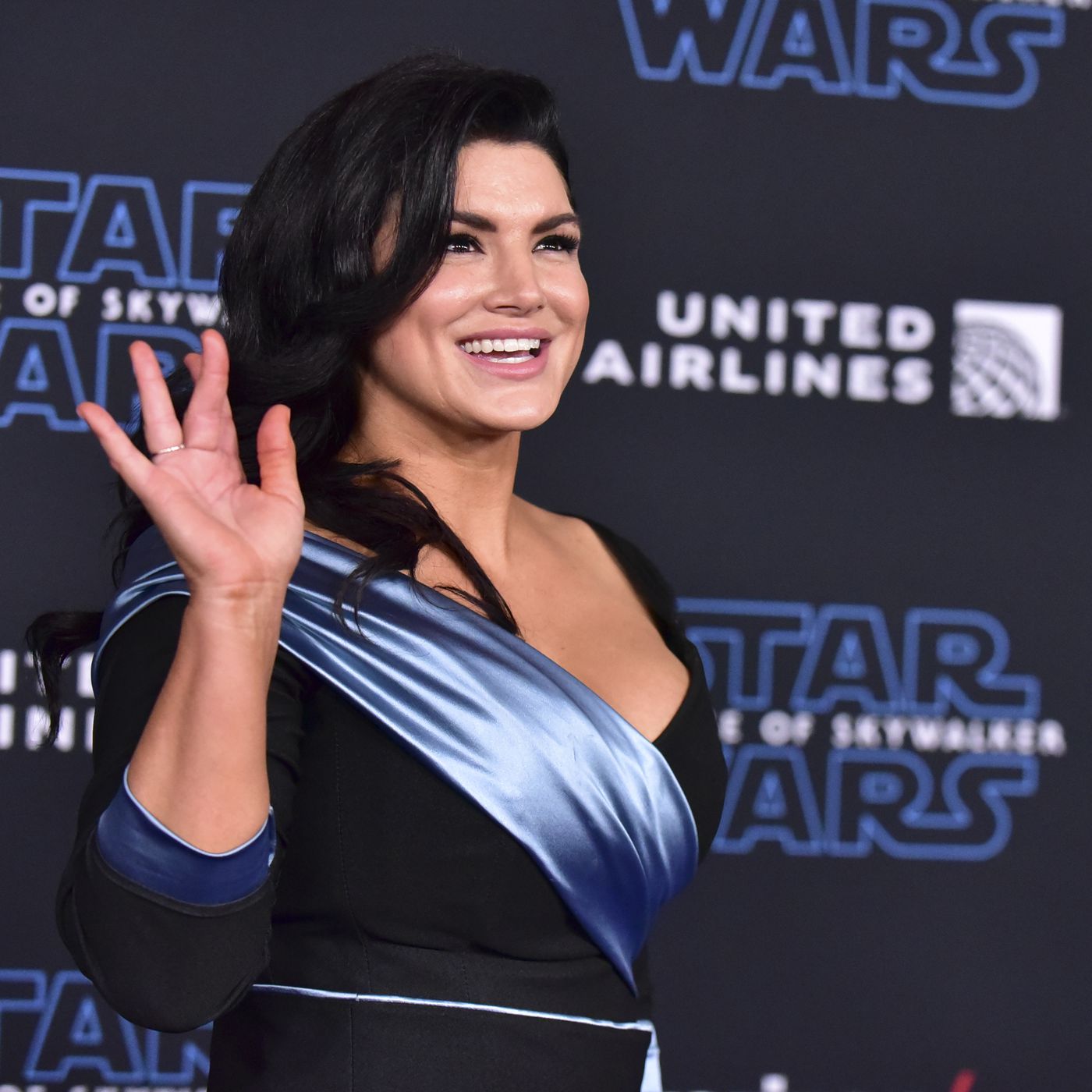 “We could not be more excited to be working with Gina Carano, an incredible talent dumped by Disney and Lucasfilm for offending the authoritarian Hollywood Left,” added Daily Wire cofounder Ben Shapiro.

“This is what Daily Wire exists to do. Provide an alternative not just for consumers, but for creators who refuse to bow to the mob. We’re eager to bring Gina’s talent to Americans who love her. And we’re just as eager to show Hollywood that if they want to keep canceling those who think differently, they’ll just be helping us build the X-wing to take down their Death Star.” Carano was cast as a secret service agent in My Son Hunter, a biopic on Hunter Biden directed by Robert Davi, in November 2021. The movie is currently being shot in Serbia.

“She is a world-weary secret service agent present at most of the Biden family’s dodgy dealings. She provides a voice of truth and Sardonic comedy over the absurd dealings of the Biden family and various Chinese, Russian, and Ukrainian oligarchs,” stated the movie’s producer Phelim McAleer. 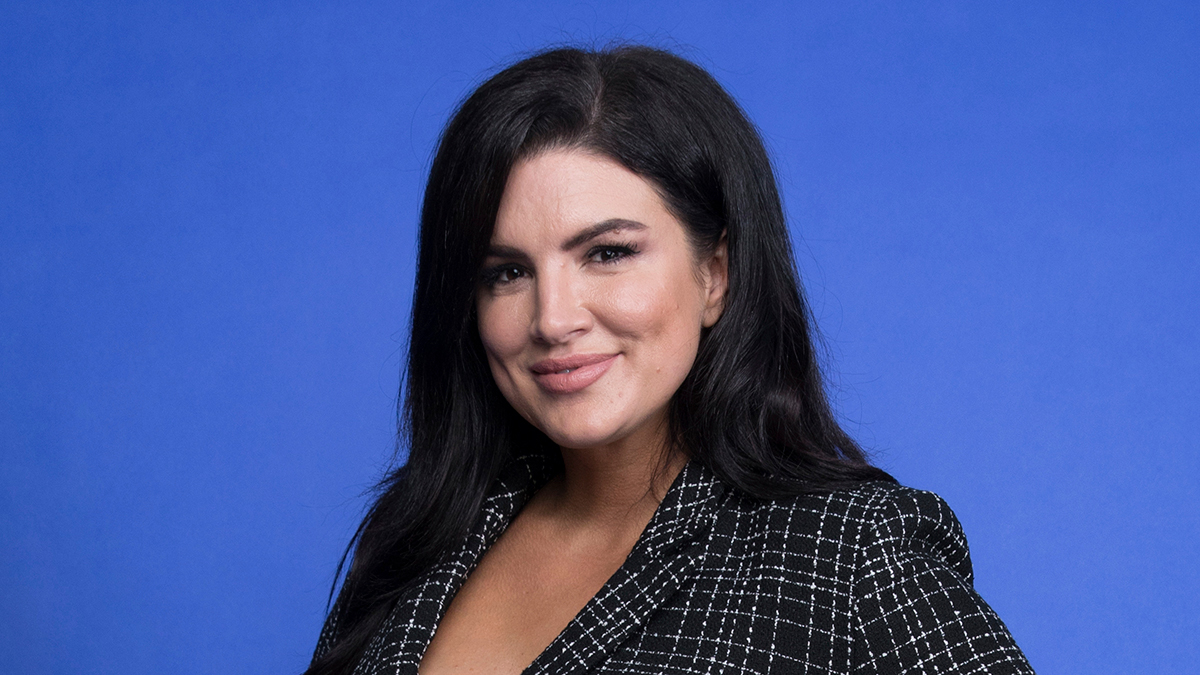 “She is present throughout the film – commenting and sometimes narrating the absurd life and party lifestyle of Hunter Biden and the dodgy dealings of his father.”

“I feel excited to be working with incredible actors, a visionary director, and some newfound friends as producers,” Carano continued. 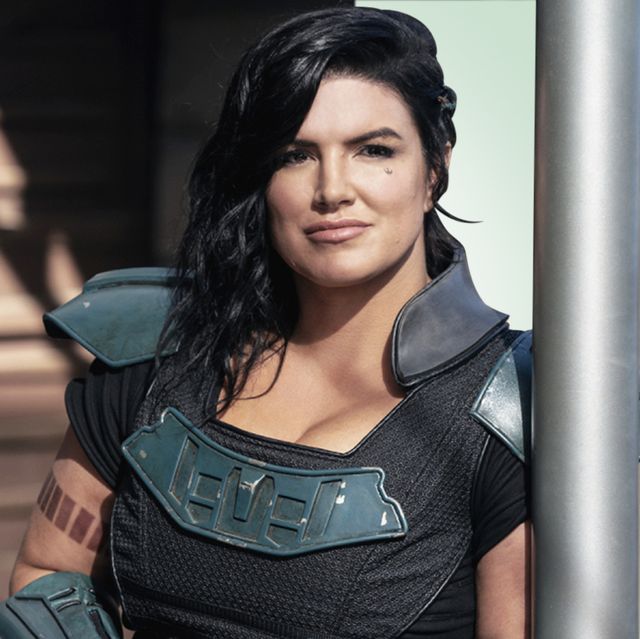 To those who are puzzled about what’s going on, Lucasfilm declared in 2021 that Carano would not participate in future Star Wars movies due to a series of controversial social media postings she wrote.

For the time being, you can catch her in upcoming movies. So, if anything new comes to light, we’ll keep you posted.