Misha Collins aka Castiel from “Supernatural” Comes Out as Bisexual

Kudos to the actor for coming out!

Misha Collins, remember him? Starring as Castiel in Supernatural? We all loved his angelic god avatar in the show!

But well, it’s not about “Supernaturals” this time; the actor has some information to share!

In a recent Twitter video that is making rounds on the media, the actor has committed to being “bisexual.”

Yes, you heard me. 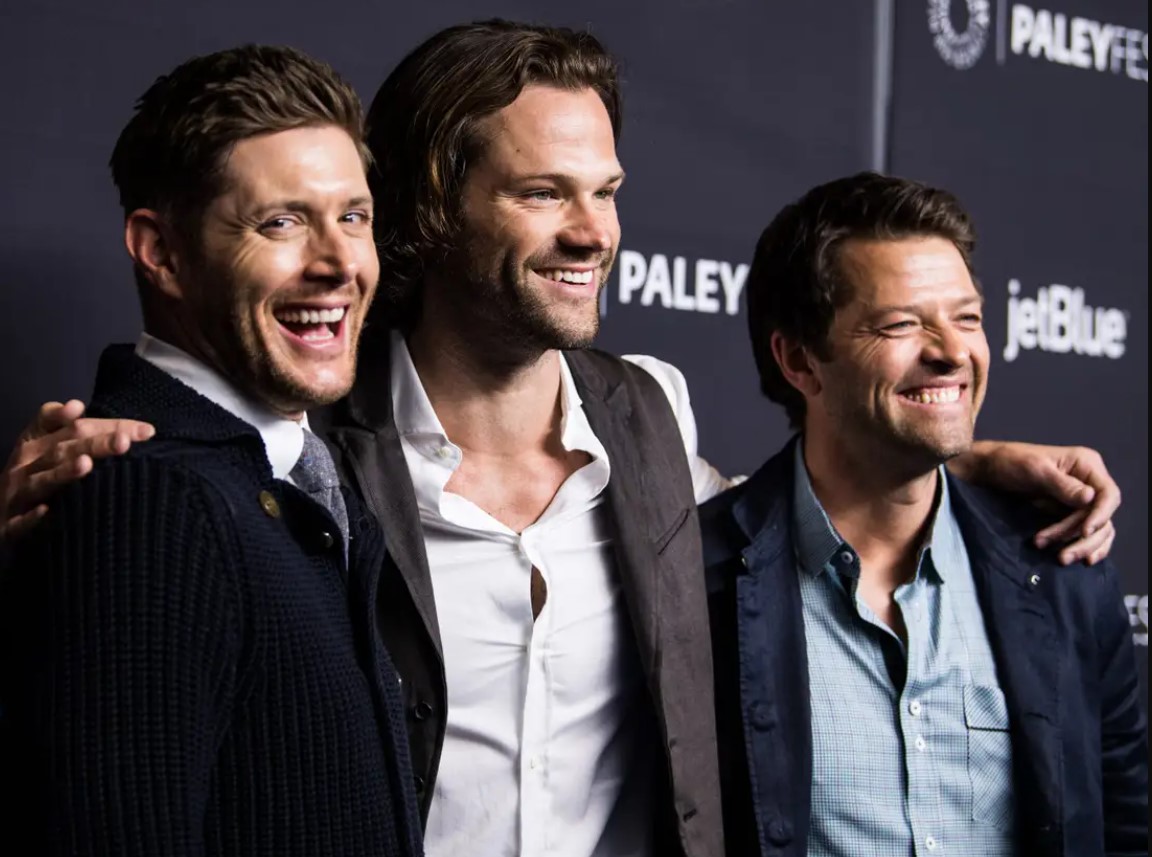 The recent appearance by the 47-year-old star has left everyone awestruck and in disbelief. Want to know what Misha had to say? Well, pay attention to all the scoop.

Misha Collins is an “Introvert” and “Bisexual”

His subtle interaction with the viewers during the Supernatural fans convention left us gobsmacked.

“How many of you would consider yourself introverts?” Misha addresses the crowd and asked a question.

“How many extroverts? “And how many bisexuals?”

The crowd went nuts, shouting and chanting. Before the listeners could say anything, Misha said, “I’m all three.”

Watch the video to listen to Misha Collins revealing his sexuality.

Post the segment, Misha didn’t address his sexuality further. If you are avid fans of Supernatural, then you are aware of Misha’s character in the series.

Misha’s character, Castiel came out as gay in the final season. This was before Misha’s death. Soon after the episode went on air, Misha opened up about the character’s journey and the show’s dramatic end.

Misha Collins and Victoria Vantoch are married to one another since 2001. He is also the father of two kids, a son and a daughter.

Misha Collins as Castiel was spotted for the first time in Supernatural Season 4. Castiel’s character in the show was one of the established performances. Though, Misha didn’t expect his character to last long enough as he revealed.

“I really hadn’t watched the show, so I didn’t even know what the tone was, and I didn’t know what really was happening. I just sort of saw it as another guest spot that wasn’t a big deal, and I was kind of not putting a lot of stock in it, I guess.”

Collins is all in for his upcoming show on The CW. The show is called Gotham Knights and he will reprise his role as Harvey Dent aka Two-Face, the Batman villain.

About the role, Collins said, “If [the Gotham Knights pilot] gets picked up and turned into a series, which would be really cool, my character will be Harvey Dent for the whole first year,”

“So I have a nice long stretch of not being two-faced. And then I become Two-Face! Yeah, I’m looking forward to it and I’ll be the old person on the show!”, he added.

Currently, no word related to the release date has been confirmed. However, the show will take place after Batman’s death. 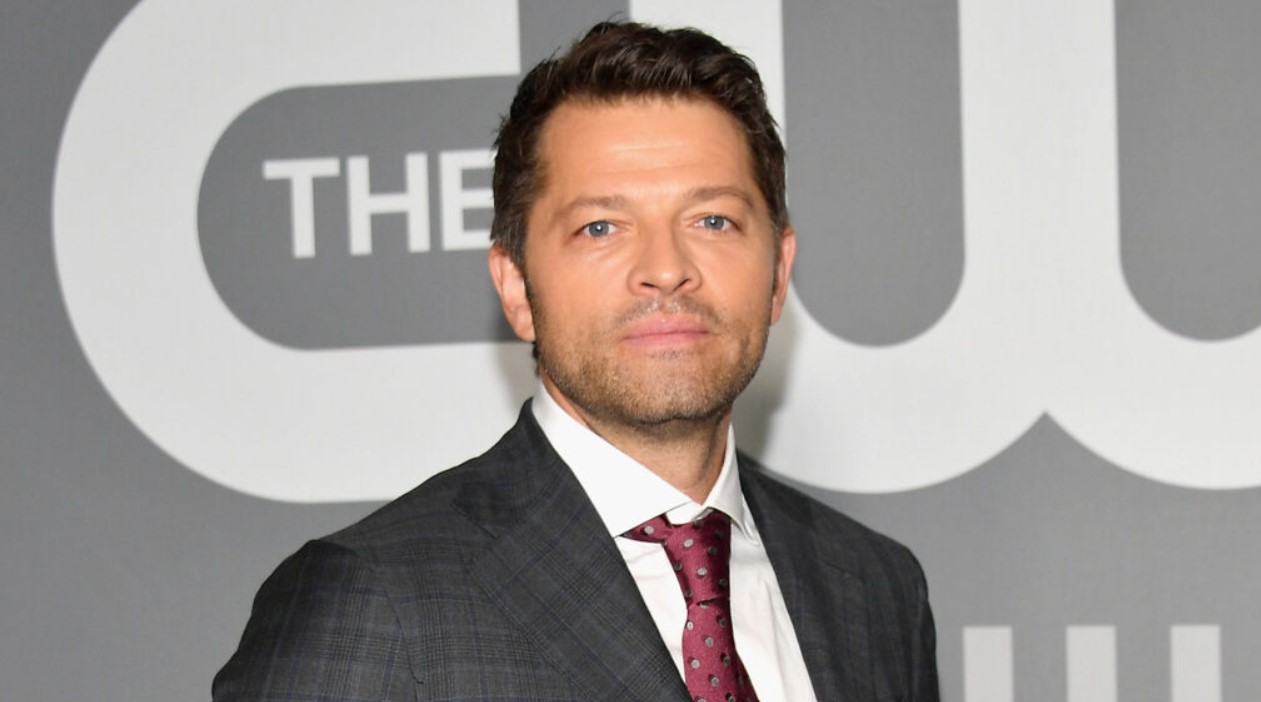 Furthermore, Misha is also planning for The Winchesters which is currently in work. Ackles will reprise his role as Dean. Robbie Thompson, the producer, and writer of the original series will be the maker of this one too. The show will be telecast on The CW.

What do you think about Misha’s attempt to come out? Let us know.