Milla Jovovich Strolls With Her Children Through The Botanical Gardens

Inspiration is something that everyone needs from time to time. The fuel that drives creativity and passion is, after all, inspiration. In addition, several studies have shown that exposure to nature and greenery can help enhance our mental well-being and physical health.

During a recent visit to botanical gardens with her family, actress Milla Jovovich made the experience of exploring nature with her kids very enjoyable, and the kids enjoyed it very much. 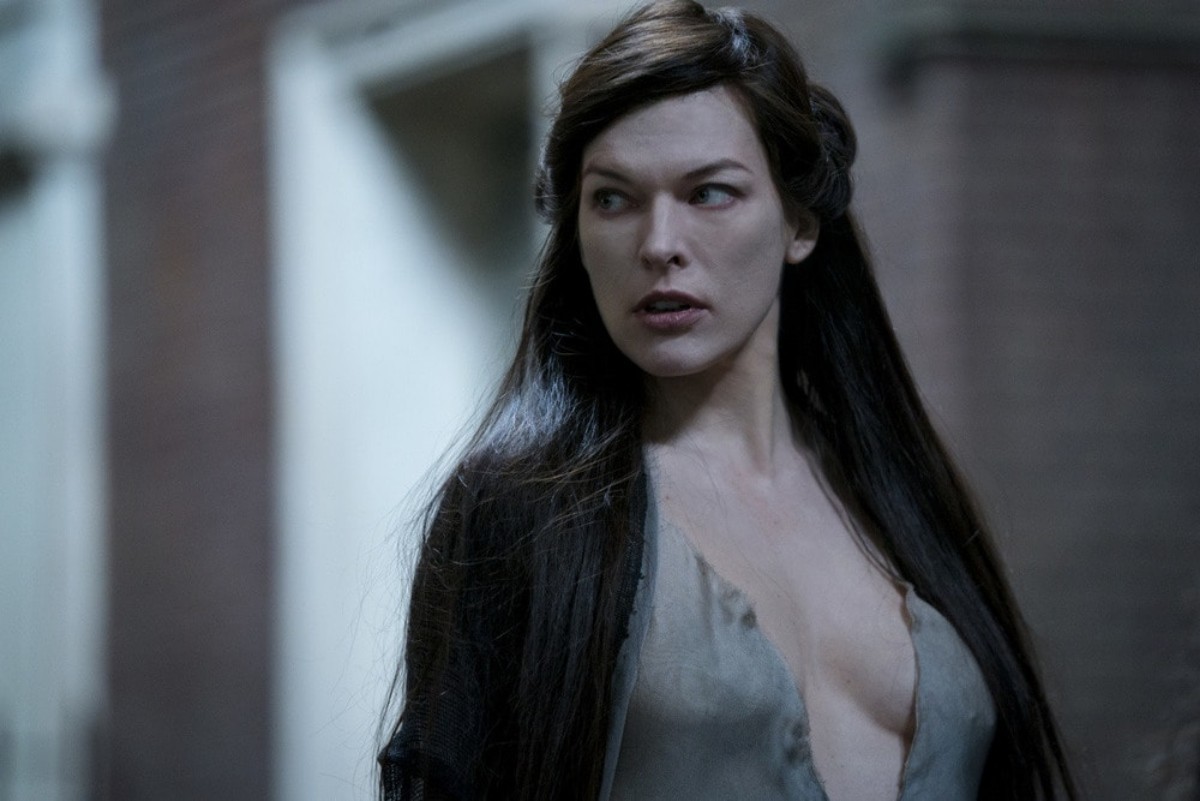 As A Result Of Jovovich’s Visit To The Botanical Gardens, The Kids Could Relax During His Visit.

Whenever there is a problem, nature always has a solution. Milla Jovovich recently visited the botanical gardens of Los Angeles to take advantage of the beauty of nature. As a result of her visit with her children, she shared several pictures on her social media accounts.

As per the post, she said the kids had a great time exploring nature and allowed it to speak to them. As she said, the place seemed to be very peaceful for the kids, and they enjoyed going around the area because of the humid environment, the plants, the leaves, and the pool of water for a while.

As part of the caption attached to the post, the model and actress wrote: “Never thought a trip to the botanical gardens would make the kids so peaceful and reflective. We all wandered through the humid environment, and the little ones would sit still, waiting for the fairies to come out of hiding. The girls watched the reflections of the plants and leaves in the pools of water, speaking in whispers.”

“I took the opportunity to snap some beautiful, poignant pictures that I knew captured the mood we all felt. Some places have magic. You can feel them. Kids feel them even stronger and react in unexpected ways. My own, usually chatterboxes, just perched in out-of-the-way places and let the garden speak to them in its warm, languorous, embracing way. And it all felt exactly as it should. And it all felt just right. Xo m❤️.”

Milla Jovovich is exuding goddess vibes and looking stunning on her wedding day. As the Ukrainian-American actress celebrated her 47th birthday in her first movie in three years on Saturday, the actress was filled with gratitude as she celebrated her birthday from the set of Paul W. S. Anderson’s latest film, In the Lost Lands, her first since last year and her first movie in three years. 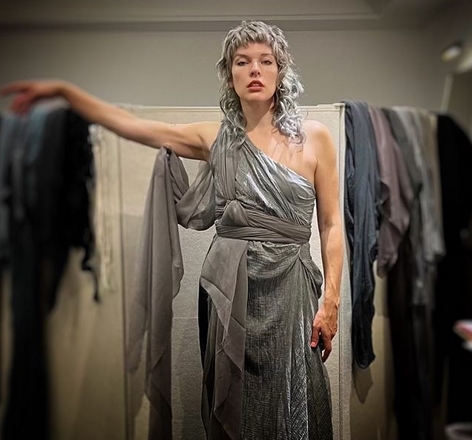 As part of the celebration of her birthday, she praised the team of dedicated fans who supported her throughout her career and showed her vast amounts of love year after year, writing, “It’s amazing to have such a great group of people out there who continue to do such a wonderful job and show me such great support year after year. Thank you. Xo M.”

All About Milla Jovovich

As we all know, Milla Jovovich is one of the most successful and well-known models, actors, fashion designers, musicians, fashion designers, and musicians of our time. She was only in her teens when she appeared for the first time on a magazine cover when she started her modeling career at a very young age. In addition, she has achieved remarkable success as an actor because of her stunning beauty and prodigious skills.

She rose to fame with the film ‘The Fifth Element,’ directed by Luc Besson, after gaining recognition for her early films, such as ‘Return to the Blue Lagoon’ (1991) and ‘Dazed and Confused’ (1993). As a result of her breakthrough performance, she appeared in several science fiction and action films.

Aside from her role as an actress and model, she is also known for her singing, songwriting, and musical skills. Recognizing her wide range of work, she has won numerous awards and honors. Her charismatic performances as an actor and musician continue to mesmerize audiences worldwide as she is involved with multiple charitable organizations, including the ‘Ovarian Cancer Research Fund.’

We can see from the picture of Milla Jovovich that her visit to the botanical gardens was one of the unique visits she has ever made. Aren’t you in awe of the blissful beauty of nature and would love to be wandering around it? Let us know what you think in the comments section below.