Hollywood actor Michael Sheen says that he is now a “not-for-profit actor” after he sold his houses and gave all the proceeds to charity. 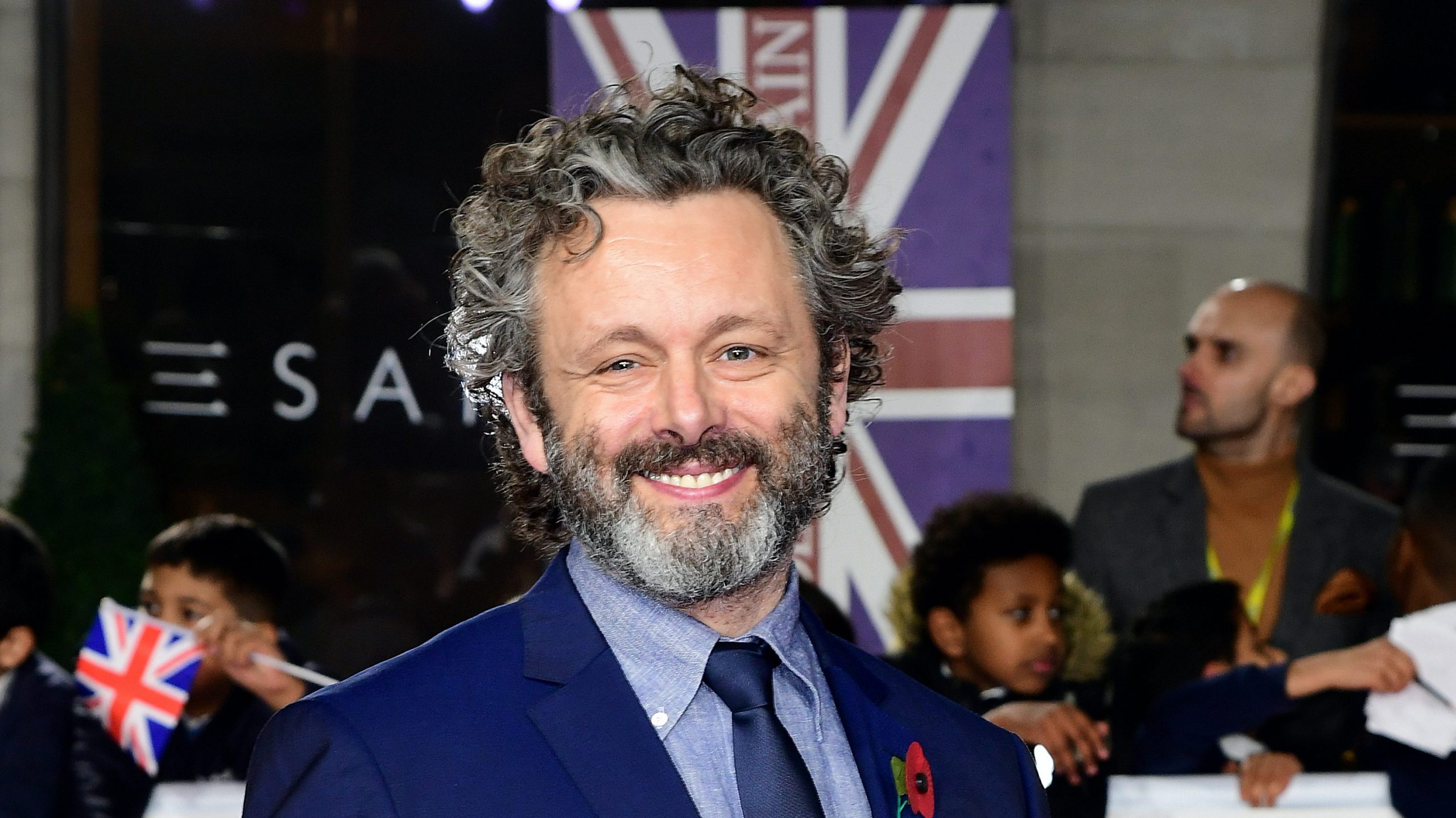 In the year 2019, Michael spent all his money on the Homeless World Cup in Cardiff which he claims to be the “turning point of his life”. He sold all his homes in the U.K. and the U.S. and spent the money into funding this event which was on the brink of cancellation.

What Does “Not-for-profit” Mean?

In business terms, profit is the leftover money that a company makes after all the expenses have been accounted for. In the case of a not-for-profit organization, any profits made are either reinvested into the organization or donated to a social cause.

On being interviewed by The Big Issue, Michael Sheen declared himself a not-for-profit actor and explained how he felt liberated after he decided to use his profits for good cause. The Big Issue’s focus is to support people who experience homelessness.

In his interview, Michael spoke about the turning point in his life 2 years ago. The Homeless World Cup, a tournament that takes place for almost a week where more than 500 players take part representing about 50 Countries. All of these players have experienced homelessness and social marginalization at some point in their life. 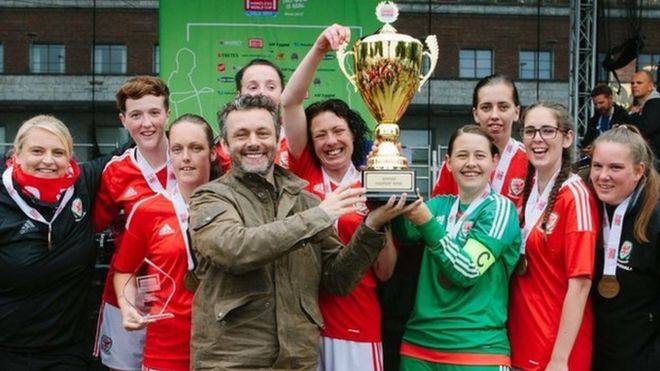 For the 2019 World Cup, the event funds ran out and that’s when Sheen stepped in and bankrolled the whole tournament by himself. He put his two houses up for sale and used the money to keep the tournament going.

Michael Sheen has worked with lots of social enterprise organizations throughout his acting career. Sheen set up the End High-Cost Credit Alliance in the year 2017, which helps people in finding more affordable ways of borrowing money. He also pledged £50,000 to fund a bursary for over five years in order to help Welsh students go to Oxford University.

Michael is also a patron of a lot of British charities and he was also a vocal supporter of the Labour party and Jeremy Corbyn’s leadership. 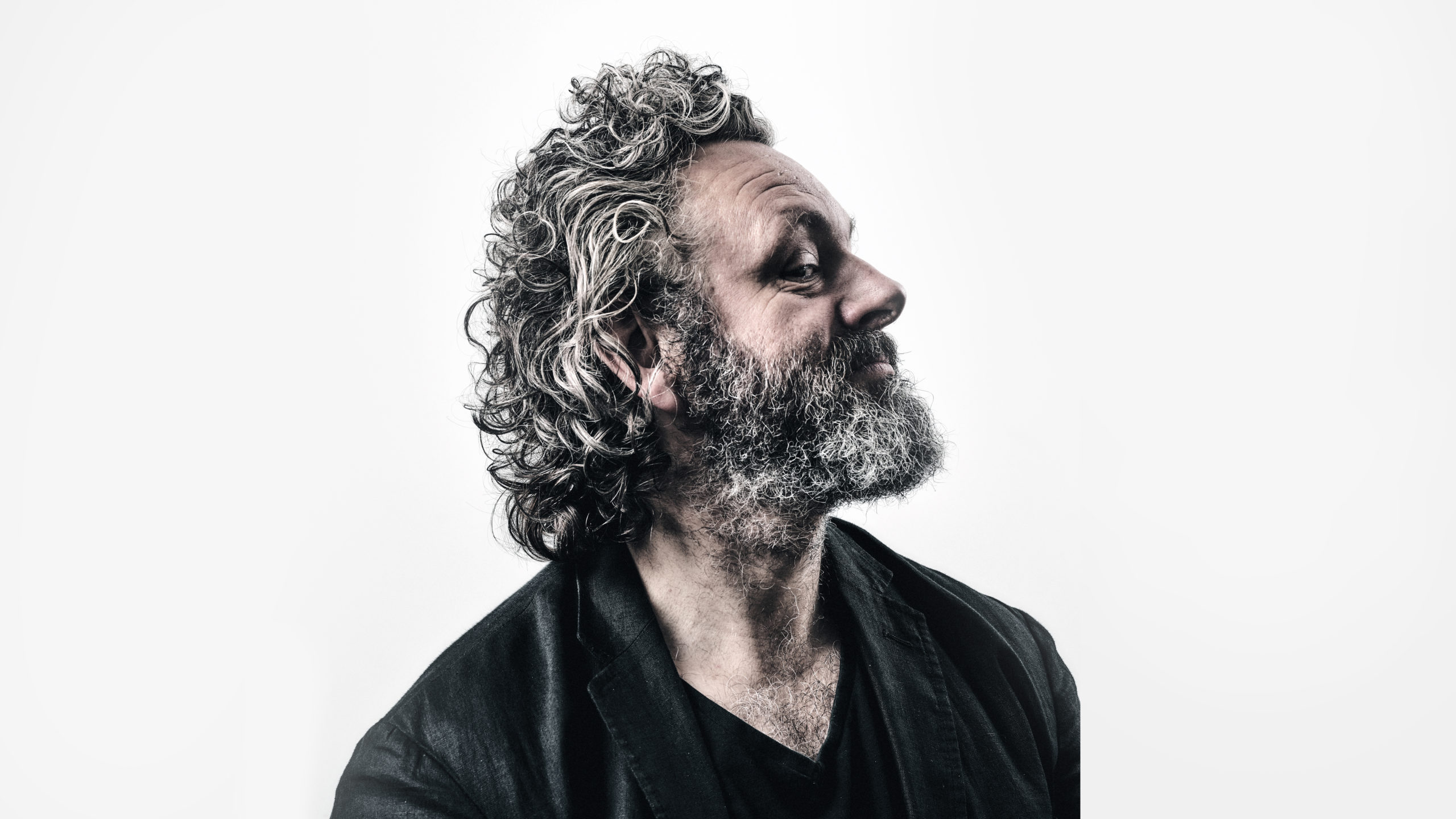 The Welsh actor and activist pledged to carry on using the money he earns from his acting to fund more and more projects like the Homeless World Cup.

In the interview he said:” There was something quite liberating about going, alright, I’ll put large amounts of money into this or that, because I’ll be able to earn it back again.” Sheen also added:” I’ve essentially turned myself into a social enterprise, a not-for-profit actor.”

The social media’s reaction to this was a 50-50. Some were praising him for his efforts while some reactions were full of criticism. Michael Sheen will be starring in the upcoming holiday movie Last Train to Christmas.