Michael Peterson Trial: Where is the Novelist, also a Vietnam War Veteran who Murdered his Wife?

Michael Peterson is once again in the news as the docudrama The Staircase arrived on HBO Max. A cheerful man, who was the columnist of “Herald-Sun” and a US Marine Corps veteran, sparked suspicion with the death of his second wife Kathleen. Michael was tied to two deaths that happened similarly. His friend Elizabeth and initially he alleged that his second died by falling from the staircase. Read on to know about Michael Peterson’s trial and his whereabouts.

Who is Michael Peterson? Michael Iver Peterson was born near Nashville, Tennesse. He graduated from Duke University with a bachelor’s degree in political science. He was the editor of “The Chronicle”, the daily student newspaper for one year.

Later, Michael attended classes at the law school of the University of North Carolina at Chapel Hill. After completing his graduation, he worked in a civilian job at the U.S. Department of Defense where he was assigned to research arguments supporting increased military involvement in Vietnam.

During this job, he married Patricia Sue, who taught at the Rhein-Main Air Base in Gräfenhausen, West Germany. The two shared two children Clayton and Todd. In 1986, Michael got enlisted in the United States Marine Corps to serve in the Vietnam War.

In 1971, he was honourably discharged with the rank of captain after surviving a car accident that left him with a permanent disability. During a mayoral campaign, he claimed that he had won a Silver Star and a Bronze Star with valour and two Purple Hearts. However, records did not contain any mention of the two Purple Hearts.

Michael as a Novelist 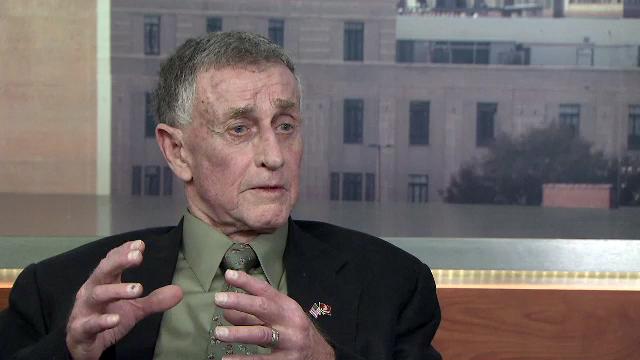 Michael Peterson wrote three novels after his divorce from Patricia. These include The Immortal Dragon, A Time of War, and A Bitter Peace which were based “around his experiences during the Vietnamese conflict”.

He also co-wrote the biographical Charlie Two Shoes and the Marines of Love Company with journalist David Perlmutt, and Operation Broken Reed with Lt. Col. Arthur L. Boyd. He also worked as a newspaper columnist for the Durham Herald-Sun.

Michael’s columns targetted the police officials and their lackadaisical approach to carrying out their duties, especially that of the Durham County District Attorney James Hardin Jr. Hardin was the man who later prosecuted Peterson for his second wife’s murder. Peterson and his wife Patricia lived in Germany for a while. The couple befriended Elizabeth and George Ratliff there. After George passed away, Peterson became very close to Elizabeth’s family. So close that he took the guardianship of her two children.

Michael and Patricia took divorced in 1987. Clayton, Todd and Elizabeth’s children started living with Michael when he moved to Durham, North Carolina. Elizabeth died in Germany in 1985 at the foot of her staircase with injuries to her head. The death was investigated by the German police and U.S. military police. 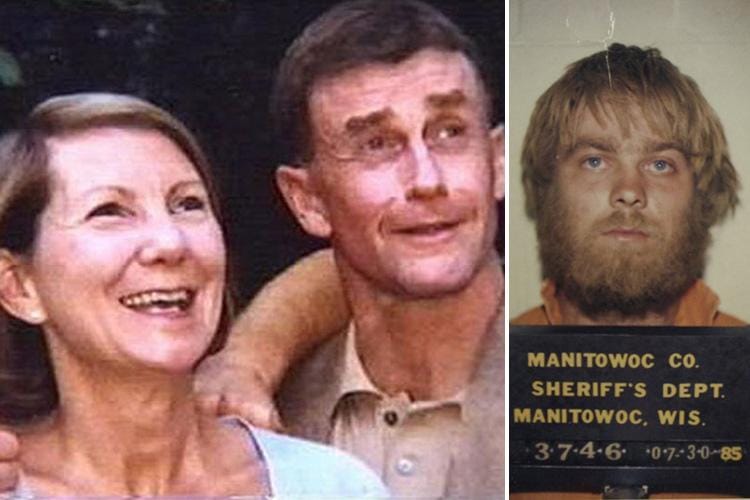 In 1989, Michael moved in with Kathleen Atwater who was a successful Nortel business executive. The two married in 1997 and Kathleen’s daughter joined Michael’s extended family of Clayton, Todd, Martha, and Margaret.

However, things took a turn on the morning of  December 9, 2001, when Michael Peterson found his wife Kathleen at the bottom of the stair in their family home in North Carolina. He called the emergency services stating that she was still alive and begin them to arrive with urgency but dialling back shortly after he reported that she had stopped breathing.

When paramedics arrived, Kathleen has already died and the nature of her injuries led Durham police to treat the staircase as a crime scene. Michael narrated that he was in the garden by the pool at the time she fell. Therefore, he couldn’t hear her struggle.

Toxicology reports suggested that Kathleen’s blood alcohol content was 0.07 percent. The autopsy report also concluded that she sustained severe injuries on the head and blows from a blunt object. She died from blood loss ninety minutes to two hours after sustaining injuries.

Michael is a Bisexual

When Kathleen died, authorities examined Peterson’s computer and found around 2000 nude images of men and a conversation with a male prostitute with whom he discussed meeting.

On the contrary, this sex worker named Brad stated that the hook-up never went ahead. He also said that Michael always spoke highly of his second wife Kathleen. The defence hit back stating that Kathleen was fully aware of his bisexuality, and was still happy with him.

The Exhumation of Elizabeth’s Body Initially, Elizabeth’s autopsy reports at the time of her death stated that Ratliff died from an intracerebral hemorrhage. Later, during Peterson’s trial, the judge ordered the exhumation of Elizabeth’s body and it came out that it was a homicide. However, Peterson was the last person who had seen her as he had dinner with Ratliff and her daughters at her place in Germany. 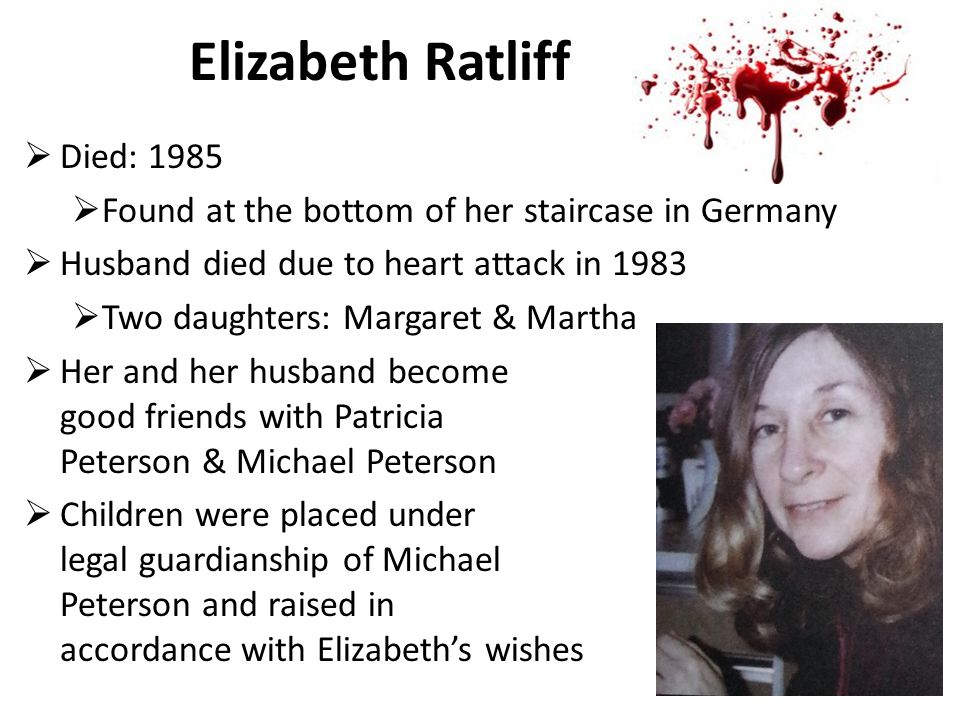 Even though, everything pointed against Michael, details related to Elizabeth’s death were somewhat hazy due to its historic nature. However, despite minimal records filed at the time, the prosecution was prepared to speculate on potential motive in the case of Kathleen. 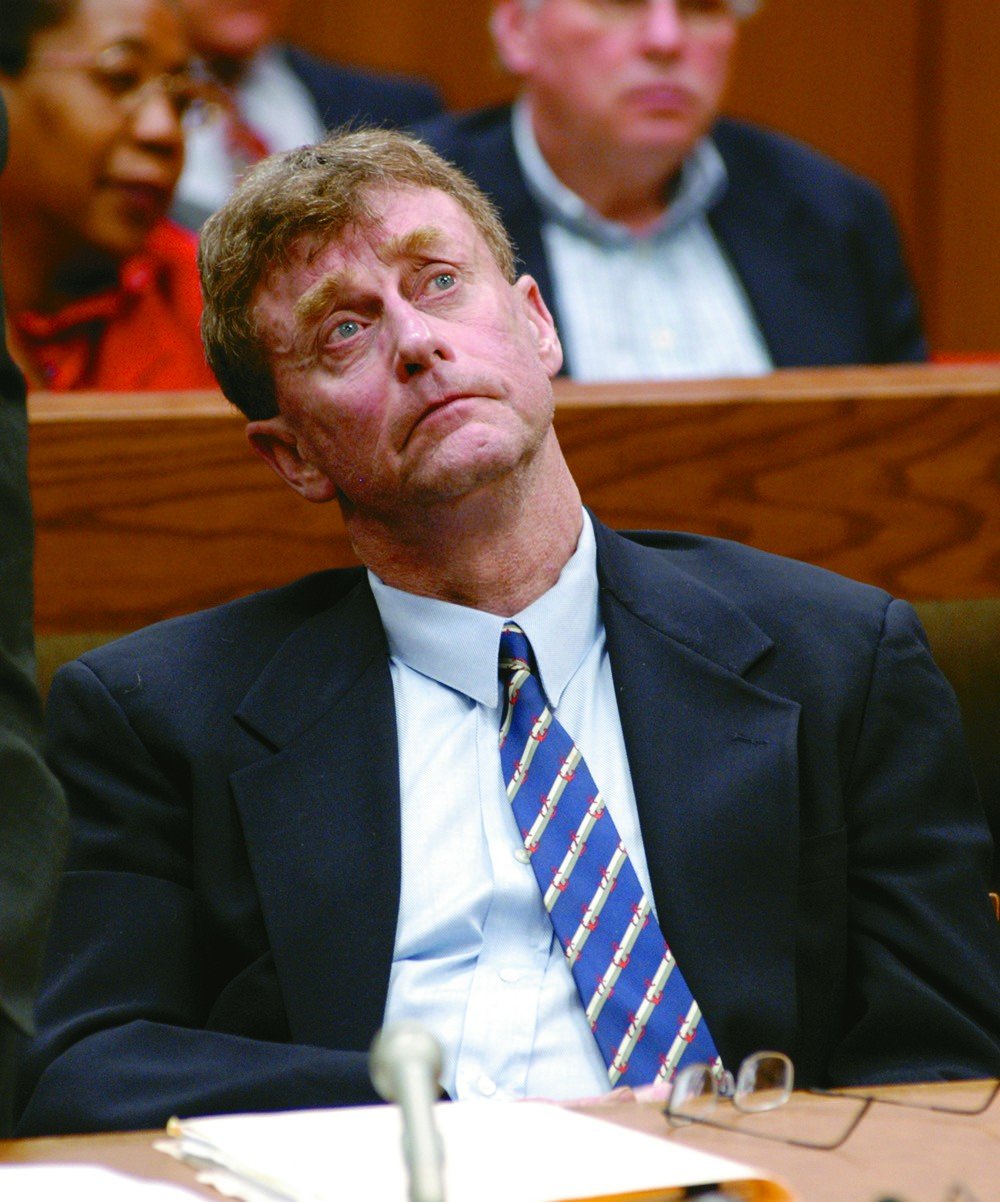 Michael pleaded “not guilty” to the murder of his second wife Kathleen. However, he was convicted of murder in October 2003 following a lengthy trial. The said verdict was overthrown eight years later in 2017 when the judge found that a blood analyst had given false and misleading testimony.

In the retrial, Michael also submitted an Alford plea, which allowed him to continue asserting innocence while acknowledging there is enough evidence to convict, for voluntary manslaughter. This resulted in a reduced sentence, allowing him to be released in 2017.

There is also an owl theory that emerged in 2009. Because Michael maintains his innocence to date, it’s hard to decipher what exactly happened to Katleen or Elizabeth. But if he is a true criminal, I must say he beats all those serial criminals out there.

The owl theory stated that Katleen was attacked by a barred owl, which is commonly found in Durham, as there is some evidence backing this idea. For example, the lacerations on her scalp may have been caused by sharp owl talons.

The post-mortem report revealed that Kathleen had pine needles stuck to one of her hands and three small feathers in the other, caught between strands of her hair. However, I think it was all planned meticulously by Micahel Peterson who lives a carefree life today.

Where is Michael Peterson Now? Michael Peterson continues to live in Durham, and since the release of the Netflix series, he has written two self-published memoirs about his time in prison and his relationship with Kathleen. Well, his story sells big time! 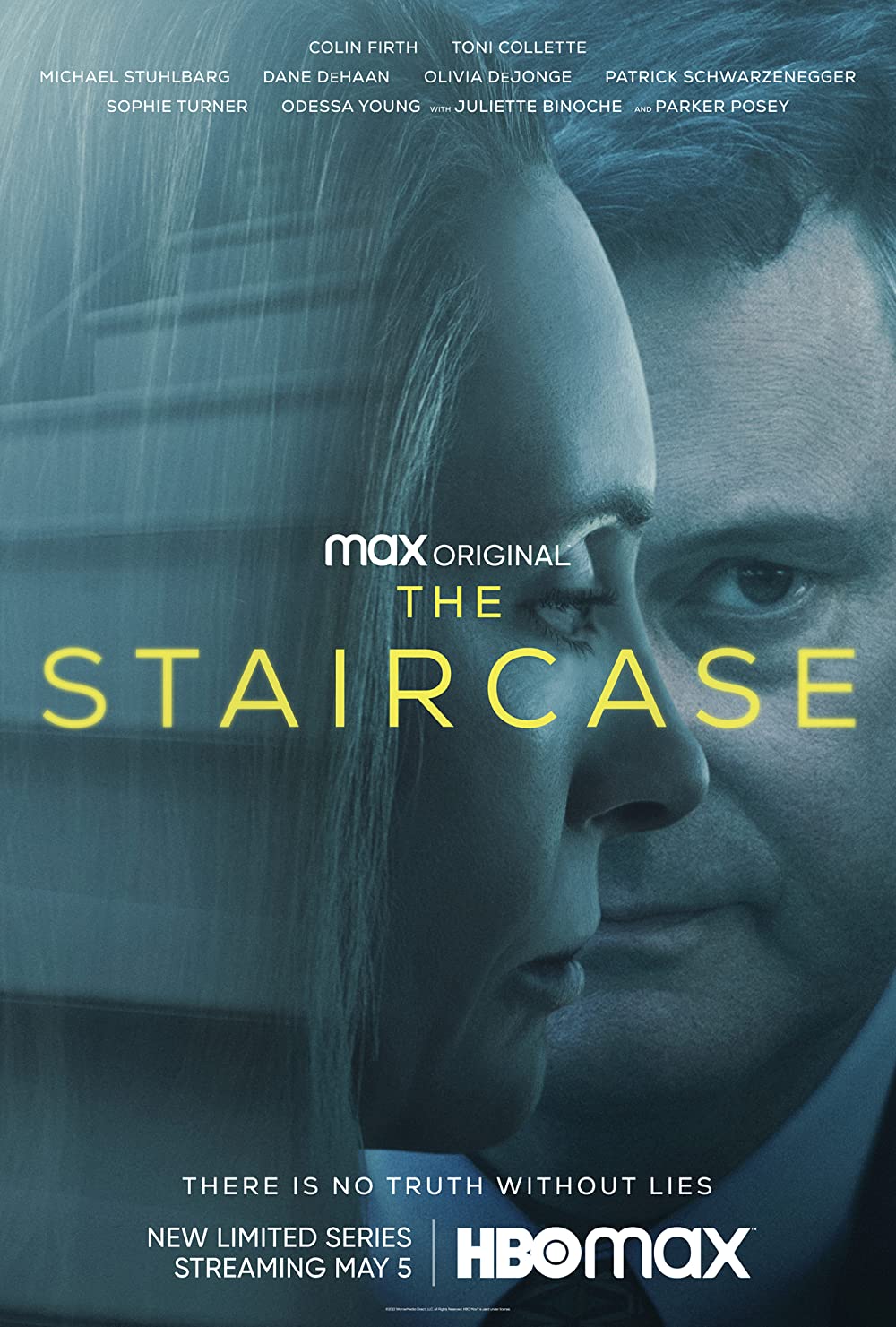 In 2019, Michael released his account of his life since his wife’s death in an independently published memoir, Behind the Staircase. The Staircase, featuring Colin Firth and Toni Collette, also takes this murder case as its theme. Do watch it and tell me your thoughts. Is Michael a murderer? If yes, didn’t he get lucky?
Share
Facebook
Twitter
Pinterest
WhatsApp