The creator of record-breaking miniseries “John Adams” is coming with a new Benjamin Franklin limited series, and guess what? The iconic star “Michael Kirk Douglas” is starring as the titular character.

Roots of the limited series

The Ant-Man star and Oscar winner is starring as Benjamin Franklin in this limited series penning by Kirk Ellis and would stream on Apple TV+. The drama is based on the book A Great Improvisation: Franklin, France and the Birth of America, written by Pulitzer Price winner Stacy Schiff. 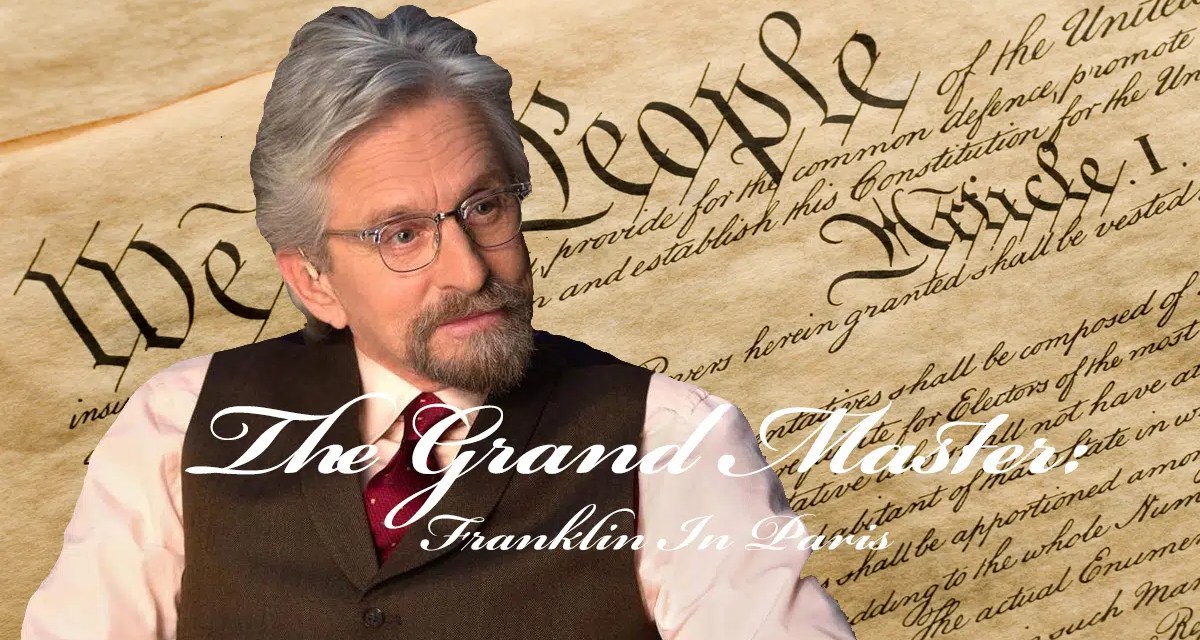 Douglas will be seen portraying one of the leading figures of American history, Franklin and his time in France. The joint producers of the show, “ITV Studios America” and “Apple Studios” released a statement stating:

“The drama will explore the thrilling story of one of the greatest gambles of Benjamin Franklin’s career,” a statement describing the series said. “At age 70, without any diplomatic training, Franklin convinced France — an absolute monarchy — to underwrite America’s experiment in democracy.” 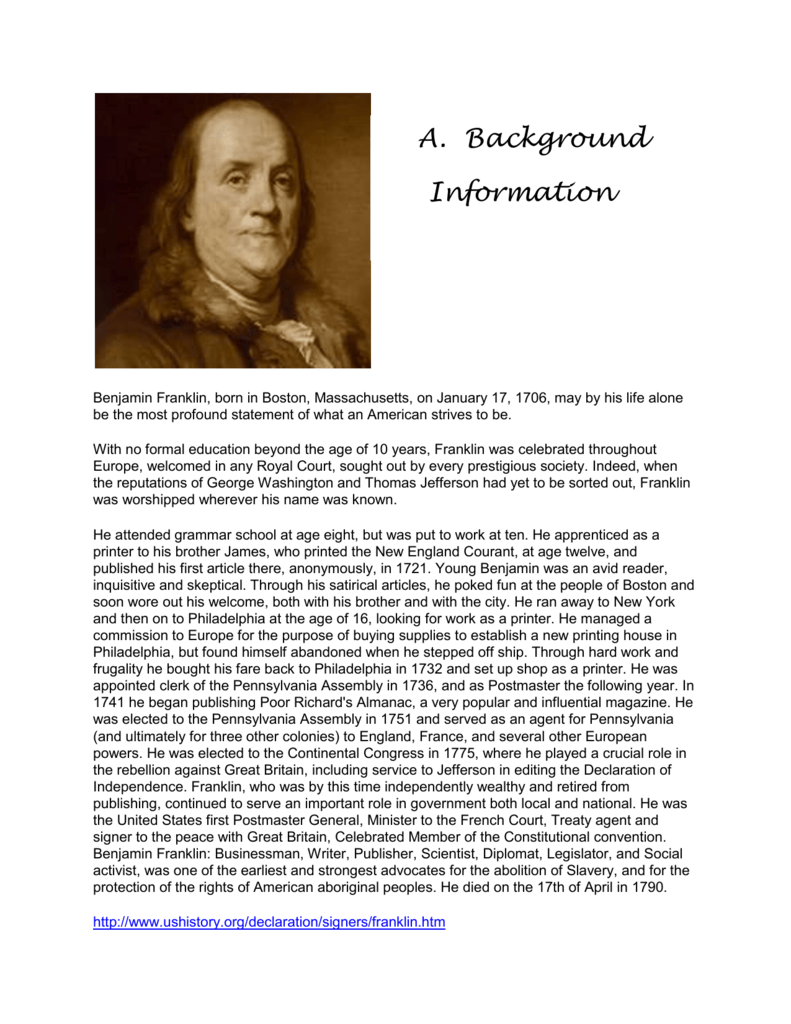 We already know that Benjamin’s discovery of electricity makes him one of the greatest investors of history. But, do you know that the polymath, Benjamin Franklin is an original signer of the United States Declaration of Independence! He served as the first US Postmaster General.

This limited series will follow Benjamin during his diplomatic journey in France during the American Revolution and his influence on the same. Kirk, a two-time Emmy winner has left no stone unturned to make this series historical. Apple TV+ calls the series an “event”, and we agree!

The press release for this series also stated,  “By virtue of his fame, charisma, and ingenuity, Franklin outmanoeuvred British spies, French informers, and hostile colleagues, all while engineering the Franco-American alliance of 1778 and the final peace with England of l783. The eight-year French mission stands as Franklin’s most vital service to his country, without which America would not have won the Revolution.”

However, Apple TV+ is yet to release information regarding its cast, release date etc.

Does Michael Kirk Douglas need an introduction? No, the iconic star has two Academy Awards, five Golden Globe Awards, a Primetime Emmy Award, the Cecil B. DeMille award over his unforgettable acting career of over 60 years. And yea, it’s going to be such a feast to watch in this legendary role!

And how can we forget, the 77-year old star gained a lot of media attention for marrying his young love and actress Catherine Zeta-Zones. Catherine stood by him through thick and thin, even when he was diagnosed with tongue cancer.

Douglas acted in classics like “Fatal Attraction”, “Wall Street”, “War of the Roses”, “Basic Instincts” and so on. Douglas will next reprise his role as Hank Pym in his third Ant-Man film, “Ant-Man and the Wasp: Quantumania” that releases sometime this year.

Apple TV+ subscription is priced at only $4.99 per month! I am more than excited to watch “The Kominsky Method” star once again on screen as “Benjamin Franklin”. What do you think?