Michael Bublé is back on the road! At the moment, the I’ll Never Not Love You singer is touring for his 2022 Higher Tour and the setlist for his tour has also been disclosed. 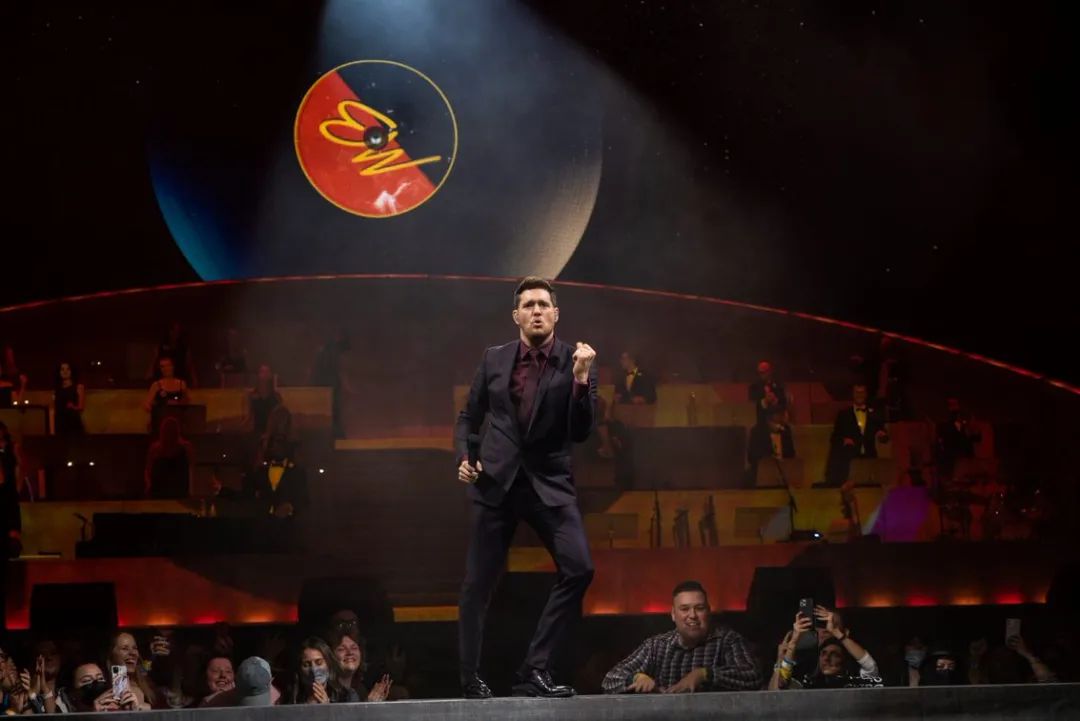 When did Michael Bublé start his 2022 ‘Higher Tour’?

For those of you who are unaware, let us tell you Michael Bublé kicked off his Higher Tour on August 8, 2022, in Duluth at Gas South Arena. Through his Higher Tour, Bublé is promoting his recent album Higher, which saw the light of the day in March this year.

During his tour, Michael Bublé is also paying a tribute to the legendary singer Elvis Presley by singing some of his hit tracks such as Can’t Help Falling in Love and All Shook Up. Higher Tour is the ongoing seventh concert tour by Canadian singer Michael Bublé. This particular tour consists of a total of 54 shows, 38 shows will be taking place in North America, meanwhile, 9 of them will be held in Australia, followed by 7 shows in South America.

The North American leg of the tour will be going till October 22, 2022. Soon afterward, Michael will travel to Latin America in November and Australia in December.

The fans have been expressing their thoughts on Michael Bublé’s Higher Tour on various social media platforms such as Instagram and Twitter. A user penned, “WHEN!!! Just saw you and want to do it again!!! Great show… Kermit” One fan wrote, “Best concert I’ve been to in ages – and so close… #highertour Michael Bublé. Wonderful setting and the most fantastic show – he’s wonderful.” Another fan commented, “Amazing to see a packed venue for the launch of #highertour. This is awesome! #higherlaunch.”

A fan went on to say, “CANT WAIT TIL OCTOBER TO SEE YOU AGAIN! #5!!!!!” Another fan further added, “Amazing as always my love ❤️ congratulations on your tour 😍.” Followed by a user who wrote, “I’m at capital one arena. Can’t wait to watch you on the stage !”

Are you looking forward to Michael Bublé’s Higher Tour? Kindly drop your thoughts in the comments section below. Don’t forget to stay tuned with us for the latest updates from the world of entertainment.