Method Man to Collaborate with his Son Sha for an Album

Method man is working on a new music album with his son Sha. He apparently made the announcement himself at an event at Irving Plaza.

Read on to know the full details.

American rapper Clifford Smith, Jr., known by the stage name Method man is collaborating with his son Sha for a music album. Sha goes by the name ‘PXWER’. Method Man made the announcement on stage while attending an event for NFT/Web3 firm Artie at Irving Plaza. 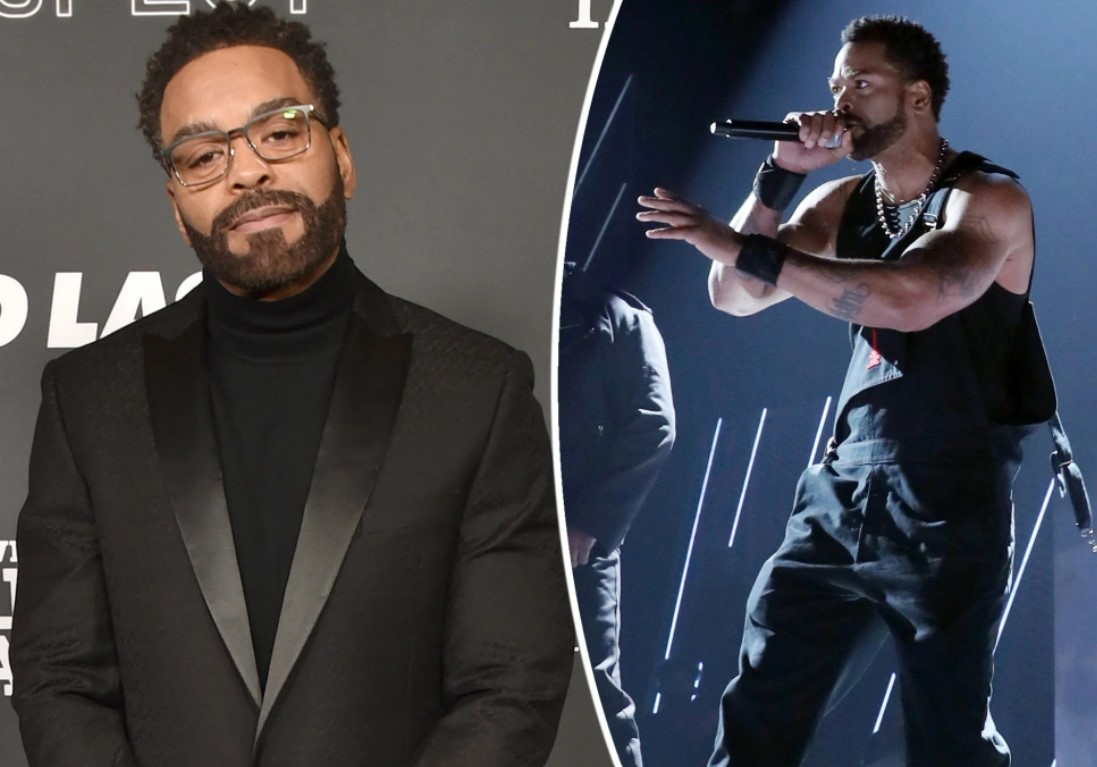 The audience at the event was quite excited about the news, with one of the audience members quoted as saying, “Method Man introduced the son to the crowd and let everyone know that they were working on the album together. It was a really cute and proud moment.”

Sha Smith is the eldest son of Method Man and his wife Tamika. The 26 year old has been following in his father’s footsteps and pursuing music. He and his friend, U-God’s son iNTell are members of the second generation Wu-Tang group. The two have collaborated and released many projects together. They also featured on the first episode of The Crossover.

Method Man has also collaborated with his son PXWER in the past. The 51 year old rapper had joined PXWER and iNTeLL for the second generation Wu remix titled ‘New Generation’ in the year 2020. 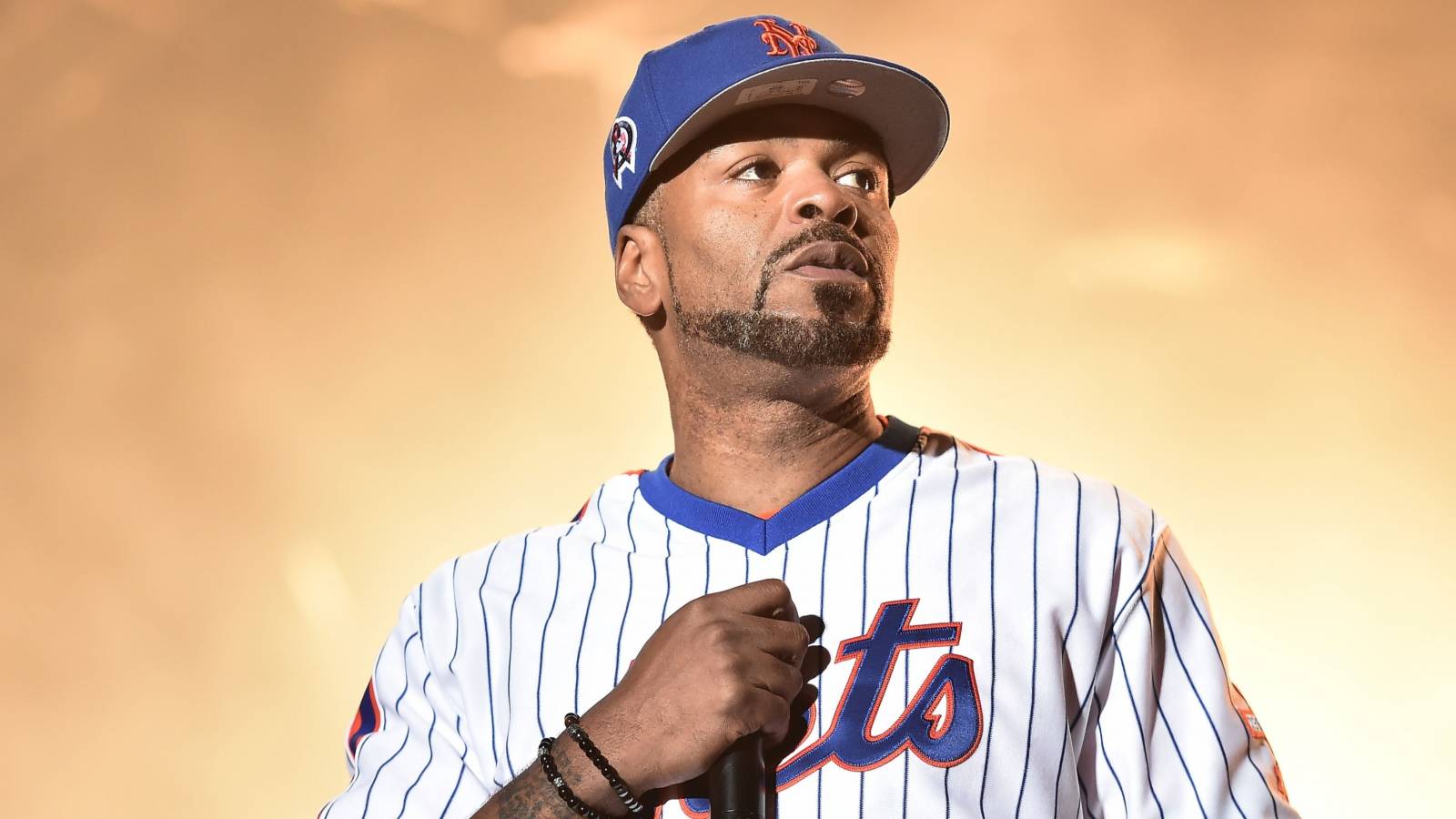 Talking about this collaboration, PXWER had told HipHopDx, “It’s dope to work with my pops, It’s like a dream come true to be honest. I knew he was gonna body me, but it’s whatever. Not many up and coming artists can say they worked with a Hip Hop legend like Method Man.”

iNTeLL had also expressed his excitement about the collaboration back then. “I feel like everything just came together naturally with this year being a really good year for the Wu and everything they got going on,” he had said.

Method Man is an American rapper, songwriter, actor and song producer. He is a member of the Wu-Tang clan, an East Coast hip hop collective. He is also a part of the hip-hop duo Method Man and Redman. 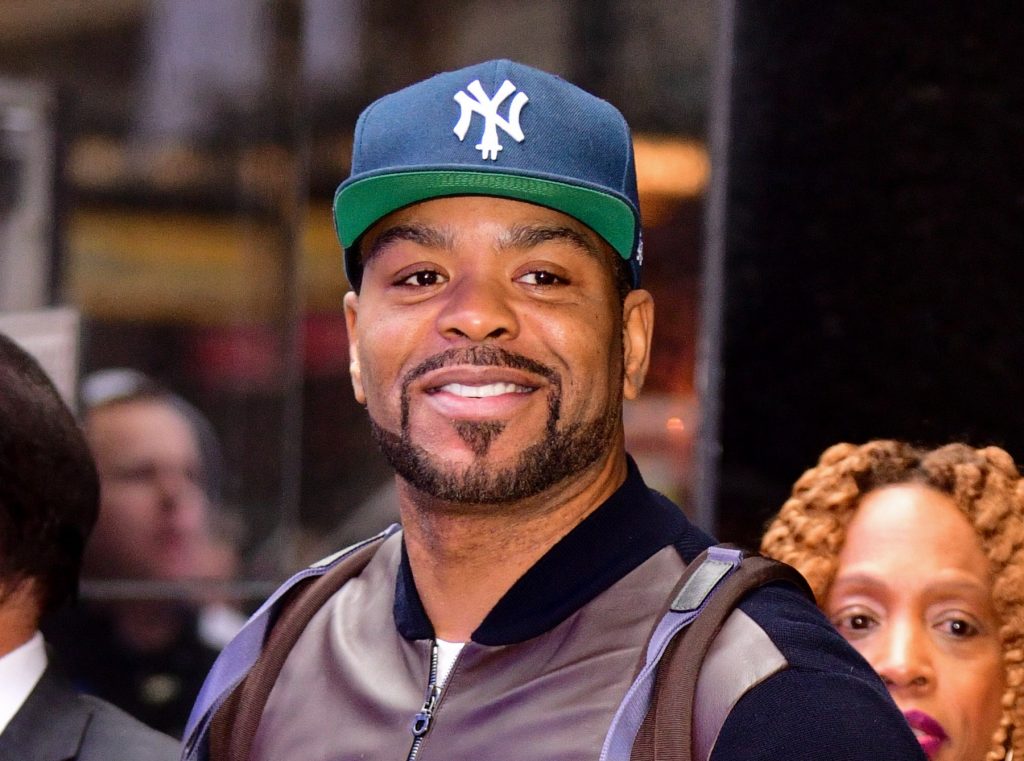 He got his stage name from the 1979 film Method Man. The Grammy award winner has released seven studio albums and 34 singles till now. His latest album titled ‘Meth Lab Season 3: The Rehab’ dropped in May this year.

He has also had a career in acting since the 1990s and has appeared in films like Belly, How High, Venom, Red Tails, Keanu and The Cobbler. He also acted in a number of shoes including The Wire, The Deuce and The Last O.G.

Are you excited about this new album of the father-son duo? Tell us in the comments section.