New faces and some old faces are returning for season 4 of seeking sister wife.

TLC began showing Seeking Sister Wife in 2018 after the success of the reality show Sister Wives, which is about Kody Brown’s plural marriage.

During its run, the show depicted various couples wanting to expand their polygamous relationships. And there were some truly bizarre and memorable incidents. Some celebrities claim to be in numerous marriages for religious reasons. 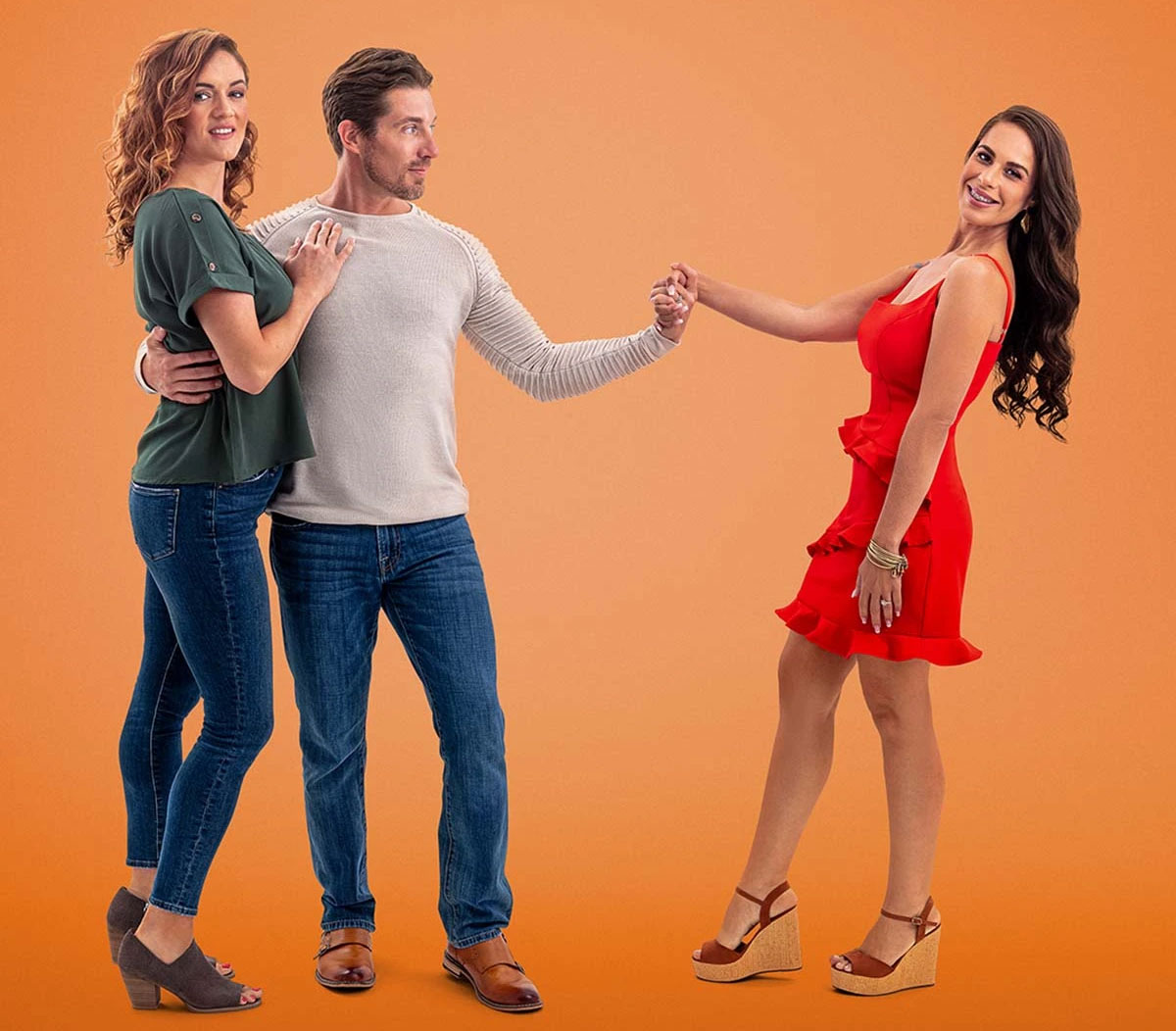 While others simply want large families, although they are far from traditional. On June 6, 2022, the show will return for its fourth season, and we’ll get to witness it once more.

Do you want to know who has joined this season’s cast of new and old couples? Then continue reading.

The Merrifields, who are made up of Danielle and Garrick and their Brazilian partner Roberta, are one of the most popular returning families.

When Season 3 came to a close, we saw Garrick, Danielle, and her family visited Roberta in Mexico and caught up with her.

And Danielle and Garrick returned to Colorado to begin the k-1 visa process. To bring Roberta to Colorado as soon as possible so they could marry and Roberta could stay in the United States with them. 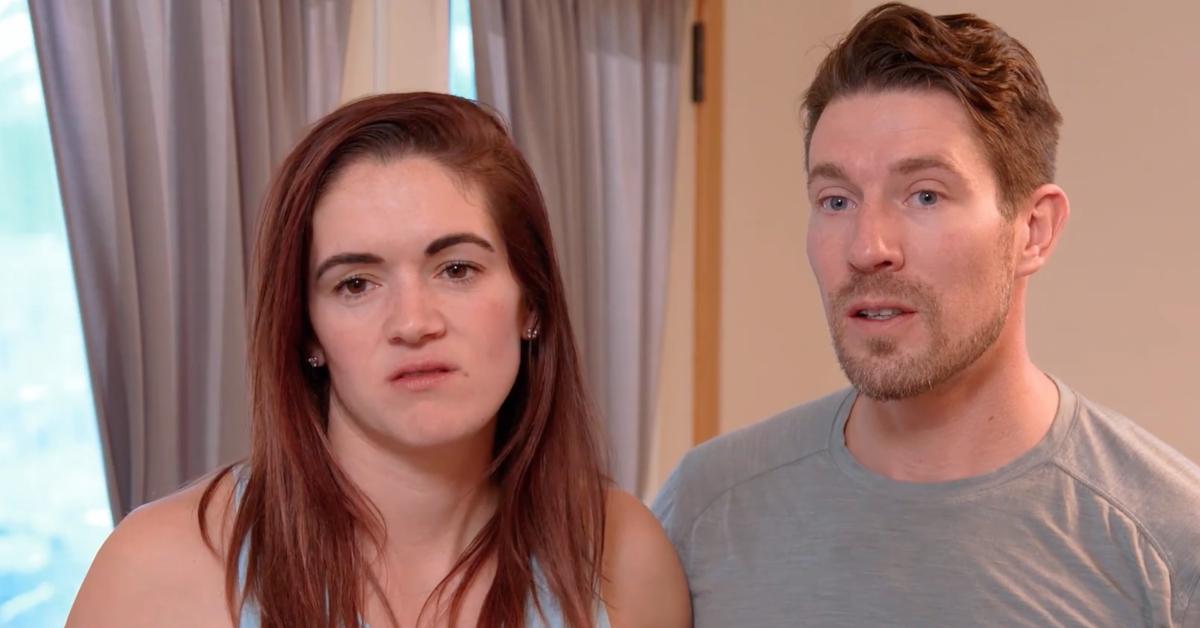 In season three, we also saw Danielle and Garrick divorce in order for them to be able to marry in the future. According to the press release, Daniele and Garrick are still residing in Colorado

And are excitedly awaiting the arrival of Roberta, who is presently living in Brazil. So maybe the family can make it to the United States this season.

The other returning couple this season is Sidian and Tasha, who has moved to another state but are also looking for a second wife. Perhaps they picked up some tips from Danielle and Roberta.

Because they chose to use international dating websites and found a long-distance dating possible Filipino sister-wife named Ariel. But sadly the press announcement has no further details about Ariel. Though, Sidian has described her as having “the most perfect face, a perfect body”. 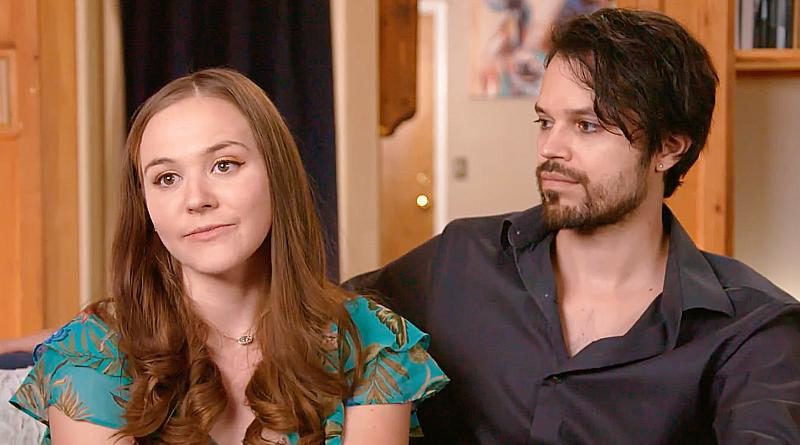 So, according to the press release, Season 4 of Seeking Sister Wife will also feature three brand new families looking to expand their plural marriage.

So, we have newcomers Steve and Brenda Foley, who have decided to restart their polygamous journey with a much younger potential sister wife. They simply want to complete their family and find a better sister or wife who is similar to them.

They are in a polygamous relationship with a spin: the ladies regard themselves as Nick’s wives. April and Jennifer are legally married, but they have adopted Nick’s last name in order to strengthen their family unit.

They hope to grow their family by adding a third sister wife. The family’s struggles will be shown in season four as a third wife joins them. 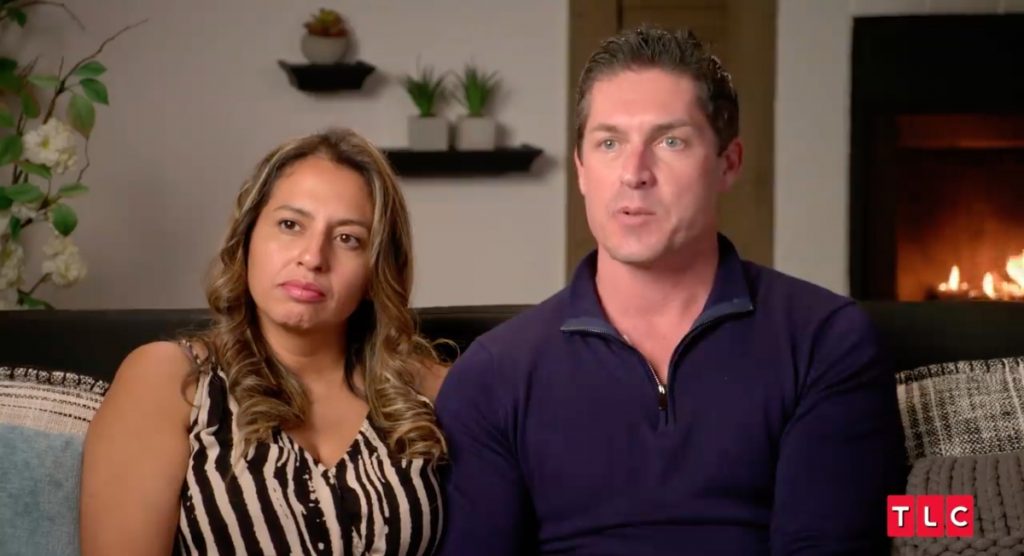 Last but not least, the Epps family, which comprises Marcus, Taryn, and India, will be the fifth family on this season. They are multiple families looking for another wife to join their group, but they must first face some growing pains and jealousy. This season will include 14 episodes and will undoubtedly be the most exciting. 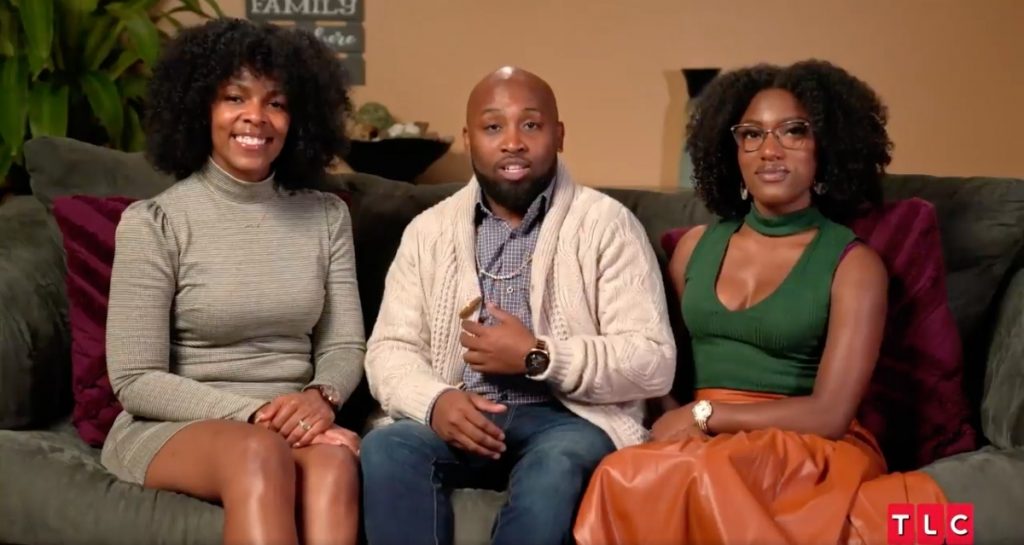 Are you looking forward to the fourth season of Seeking Sister Wife? Which family do you like the most, or which family did you love but won’t be joining the cast this season? Don’t forget to let us know in the comments section below.