Rumours aired regarding Romeo Beckham, 19 and Mia Regan, 19 about discussing their future together on a romantic holiday. But guess what, Victoria and David Beckham’s son is not getting married to his longtime girlfriend anytime soon. 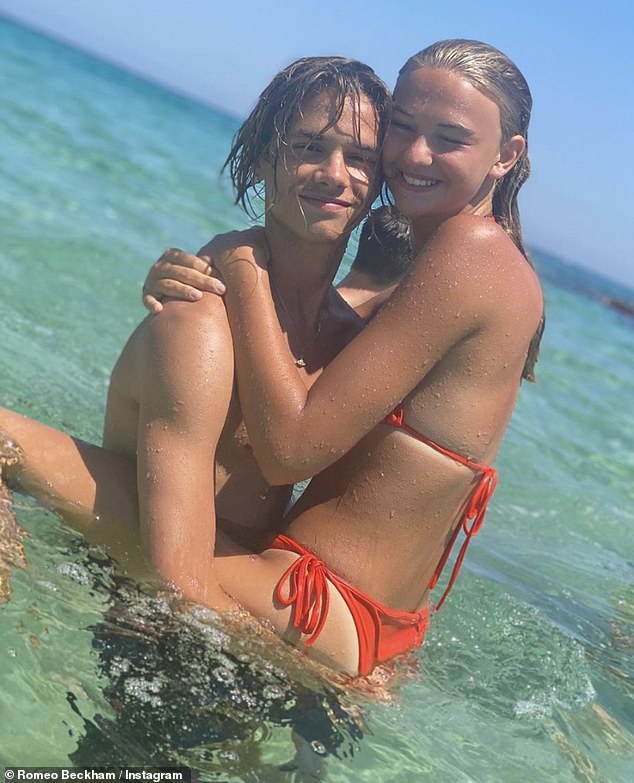 The couple is very much in love but is extremely focused on Romeo’s older brother Brooklyn, 23 and now-wife Nicola Peltz, 27. We all know the celebrity son Romeo who plays for the football club Inter Miami II. Let us get to know who is Mia Regan.

Who is Mia Regan?

Mia Regan is a 19-year old model who was born and raised in Bath, England. She started sharing her modelling based photos through Instagram in July of 2013. She is best known for her signup with Storm Modelling.

Mia’s height is 5ft 10in. In 2019, the British model flaunted her modelling skills in a series of fashion brands PrettyLittleThing. The Instagram model and digital content creator is also known for showcasing the edgy 90s-inspired brands like eytys and omweekend. 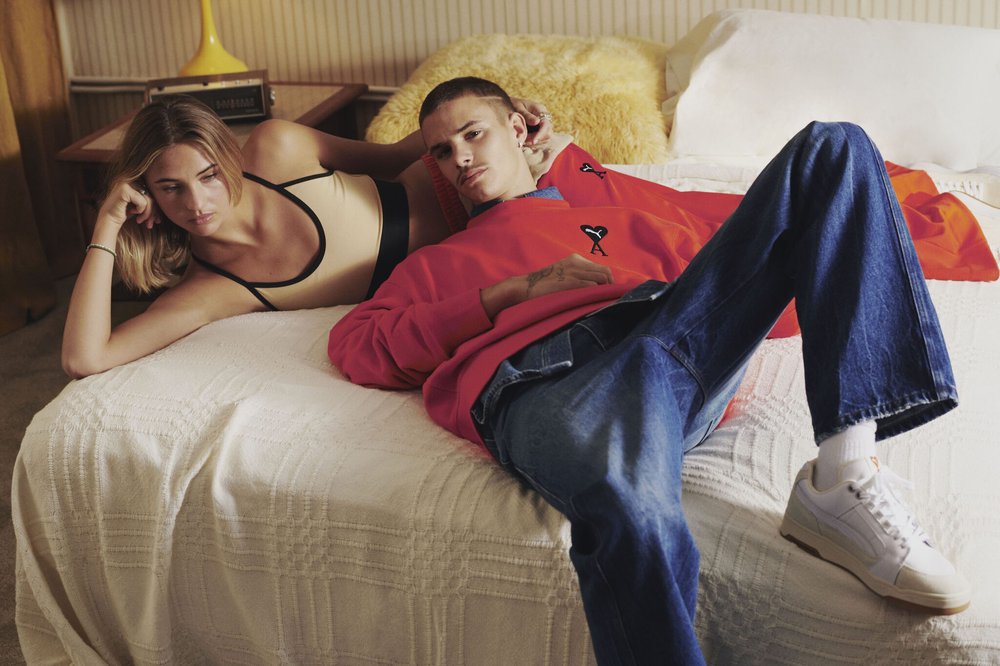 Mia Regan and Romeo Beckham officially announced their relationship on May 3, 2019. It is unclear how the two met but several sources state that they ran into each other through a common social circle.

The pair was separated during the covid-19 parents. Later, the young couple reignited their love while holidaying in Italy with the Beckham family. Well, Victoria adores Mia who won over her after she modelled for the fashion icon’s clothing line. Several sources claimed that the couple discussed walking down the aisle at a low-key wedding in Britain. A source revealed, “Mia is close to Romeo’s mother Victoria. It was clear the couple want a long-term future together and have already spoken about being soulmates. Marrying quickly and young seems to be in the Beckham tradition.”

“They are besotted with each other and are definitely in it for life. They also talked about how much they want a big family and can’t wait to get started. Romeo always wanted to wait for Brooklyn to the wedding and avoid doing anything that could take the limelight from his brother.” The source added, “Mia is a very different woman to Nicola Peltz and has always stated she would like to marry in Britain, making for a far more casual and low-key wedding than the one Nicola and Brooklyn had.”

Well, now it’s confirmed that Romeo and Mia are not marrying anytime sooner. However, the couple never hesitates to share cute pics of themselves on social networking. We hope the two decide to tie the knot soon. It is a good thing that they have decided to pursue their careers before taking the big step. One thing is sure, Romeo has been Mia’s crush forever and she won’t hesitate to marry the love of her life. What do you think?