Netflix’s new period drama The Empress just dropped on the streaming service and we must say the historical drama has made quite a buzz all over social media and the fans can’t stop talking about the show.

Philip Froissant who plays the role of Emperor Franz Joseph I in the show has managed to win the hearts of the fans with his amazing performance in The Empress. Continue reading further to catch deep insights into the personal and professional life of the actor. 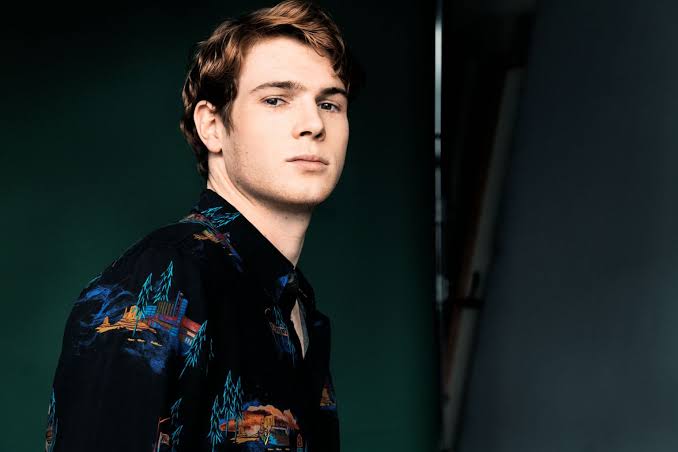 Here’s everything you need to know about Philip Froissant

For those of you who are unversed, let us share with you Philip Froissant is a German actor. He was born in Munich, Germany in the year 1994. As of now, the actual birthdate of the actor is not known. At this moment, he is 28 years old.

According to the reports of Celebs Week, Froissant stands tall at 6 feet 1 inch. It has been reported by the media outlet that the Netflix star’s eye color is greenish-brown and his natural hair color is sandy brown. 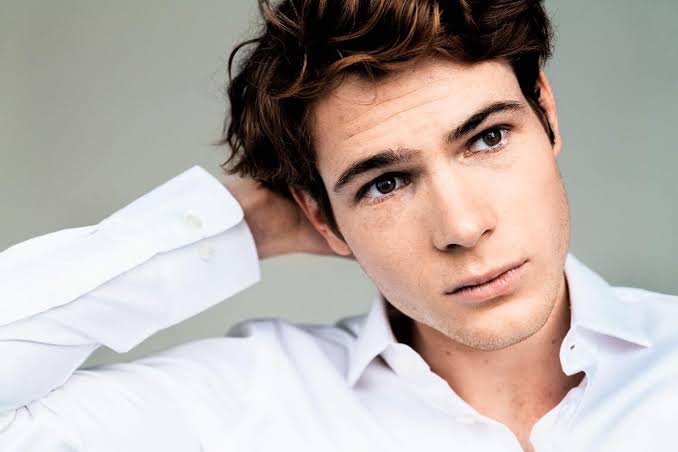 Philip has acted in a few films before

Yes, you read that right. In the past, Philip has appeared in a couple of German short films including Sommerloch and Fest der Liebe. Last year, he starred in the movie named Black Island. He played the role of Jonas Hansen in the 2021 film. 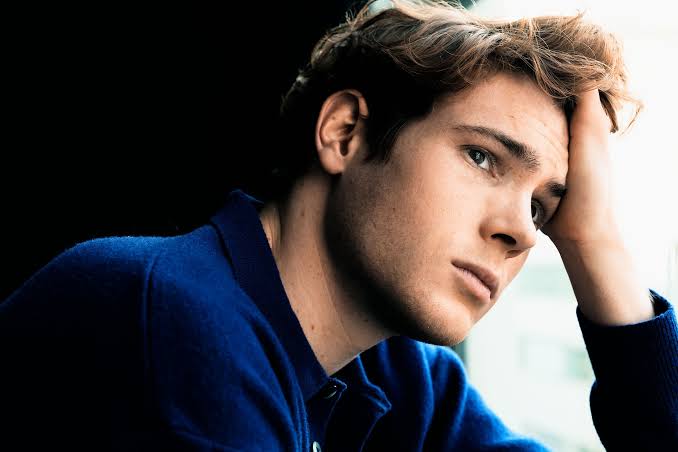 Along with this, Froissant has also been a part of many German theatrical productions like Catastrophe and The Great March.

The answer to the above question is a huge yes. Like most celebs in the entertainment industry, Philip Froissant also has a profile on the social media platform Instagram. As of this moment, he has more than 43k followers on Instagram.

Up until now, Philip has only 21 posts on his Instagram feed. When we scrolled through the Instagram feed of the German actor, we found a couple of photos of him with the cast and crew of the Netflix series The Empress, a couple of pictures from behind the scenes of his 2021 movie Black Island and some snaps of him from his trips all over the world.

One of Philip’s latest Instagram posts is a behind the scene clip of the morning fencing scene from the period drama The Empress. In the video, Froissant can be seen essaying the role of Emperor Franz Joseph I. He simply captioned the video, “Actually there was a wedding party close by, that’s why we had to turn on the dramatic music, so I didn’t have to fence to German pop songs.”

Did you like Philip Froissant’s performance in Netflix’s period drama The Empress? Kindly let us know your thoughts in the comments section below. Don’t forget to stay tuned with us for the latest updates from the world of showbiz.