For those of you who are unaware, let us tell you Disney+ has brought the treasure-hunting adventure back to life for its latest series named, National Treasure: Edge Of History. The Disney+ series National Treasure: Edge of History narrates the tale of a new cast of characters as they go in search of more long-lost relics. Lisette Olivera leads the series as she plays the role of Jess Valenzuela.

In the new series of Disney+, National Treasure: Edge of History, Jess will try to find out the answers to the questions about her family and pursue an epic adventure. Read on to catch deep insights into the personal and professional life of  Hollywood actress Lisette Olivera.

Back in the day, Nicolas Cage’s Benjamin Franklin Gates was the one who led the original National Treasure films, that role falls to the new character Jess Valenzuela in the Edge Of History series. It will be exciting to see how her character takes over in the new series.

When we put some light on the character of Jess Valenzuela, she has a thing for solving puzzles. Apart from this, she is the daughter of a long-dead treasure hunter who kicks off on her own thrilling adventure when an enigmatic stranger gives her a clue that points her in the direction of a priceless treasure. With her group of friends and her newfound allies, Jess meets on the way, she must overcome hostile forces who want the treasure for themselves to finish her quest and gain more knowledge about her family’s heritage in the process.

In an interview with SYWF Wire, Olivera spilled the beans on the similarities between her character and Benjamin Gates, portrayed by Nicolas Cage in the previous two National Treasure films.

Lisette told the media outlet, ”In developing Jess as a character, I think it was a smart approach to just try my own take at what it was like to think of these puzzles. I always say that Jess is similar to Ben in the sense that both are very, very intelligent people with really strong-minded personalities. But with Jess, she has had a different life than Ben.” 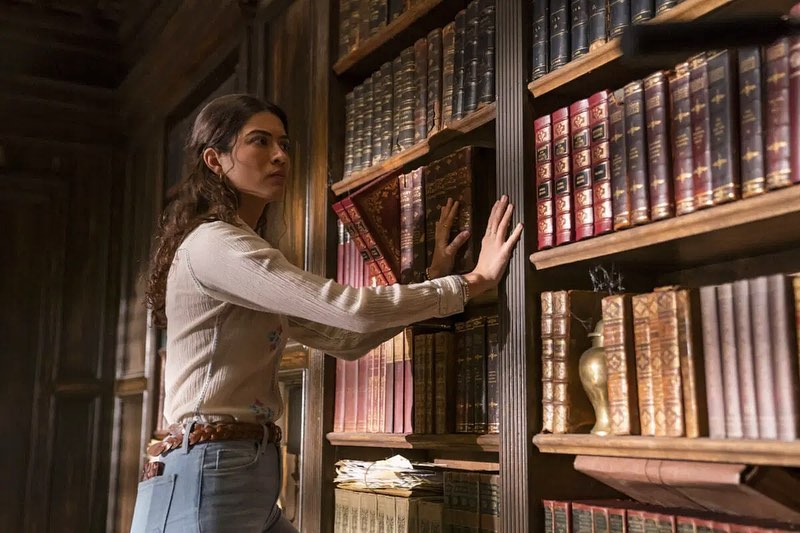 In the new series of Disney+, National Treasure: Edge of History, Olivera’s Jess Valenzuela is set to fill in the shoes of Nicolas Cage in the role of the protagonist. We must say, that it won’t be an easy job for Lisette to do.

Here’s everything you need to know about Lisette Olivera

Lisette Olivera is an actress by profession. As per the reports of various media outlets, she was born on April 16, 1999. At the moment, she is only 23 years old and has a bright future ahead.

Let us share with all of you, Lisette is a native of Los Angeles. However, her mom and dad were originally from Mexico. It has been stated that she has been engaged in performing arts since the young age of 14. Around the same time, she was a part of local theatre productions. 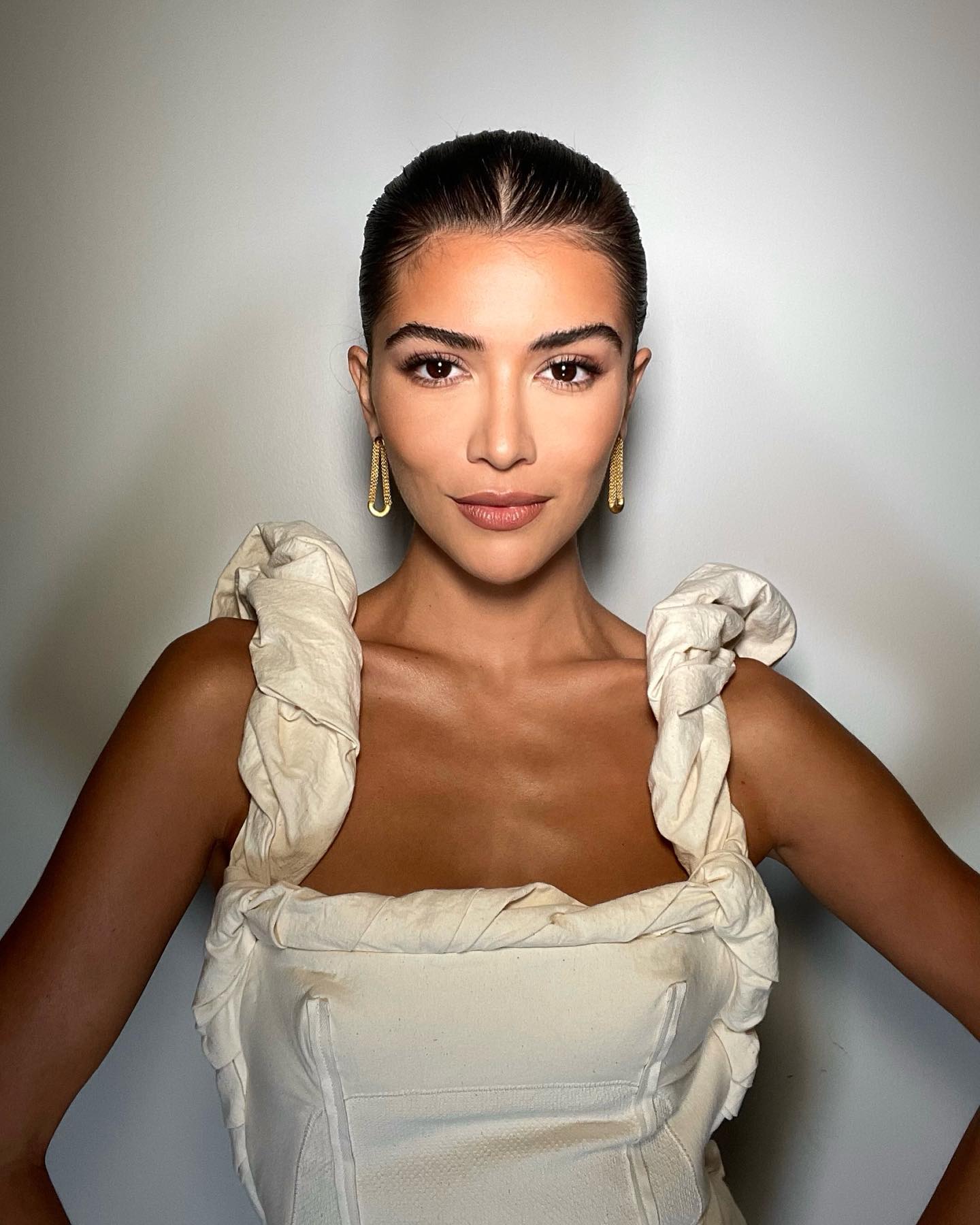 Besides her acting career, Olivera is also an accomplished dancer, vocalist, and musician. This young star is the jack of all trades. Over the last couple of years, she has tried her hand at different things and it turns out she is pretty good at most of them.

Lisette Olivera has a few acting credits to her name

Yeah, you read that right. This is the not first time that you will see Lisette Olivera on the screen. Before bagging the role of Jess Valenzuela in her kitty, Lisette starred in a few projects.

At first, Olivera made her debut with the short film Feint. Soon after, she appeared in the short I Always Said After as well as the TV series Total Eclipse. Last year, she starred in the film We Need To Do Something. 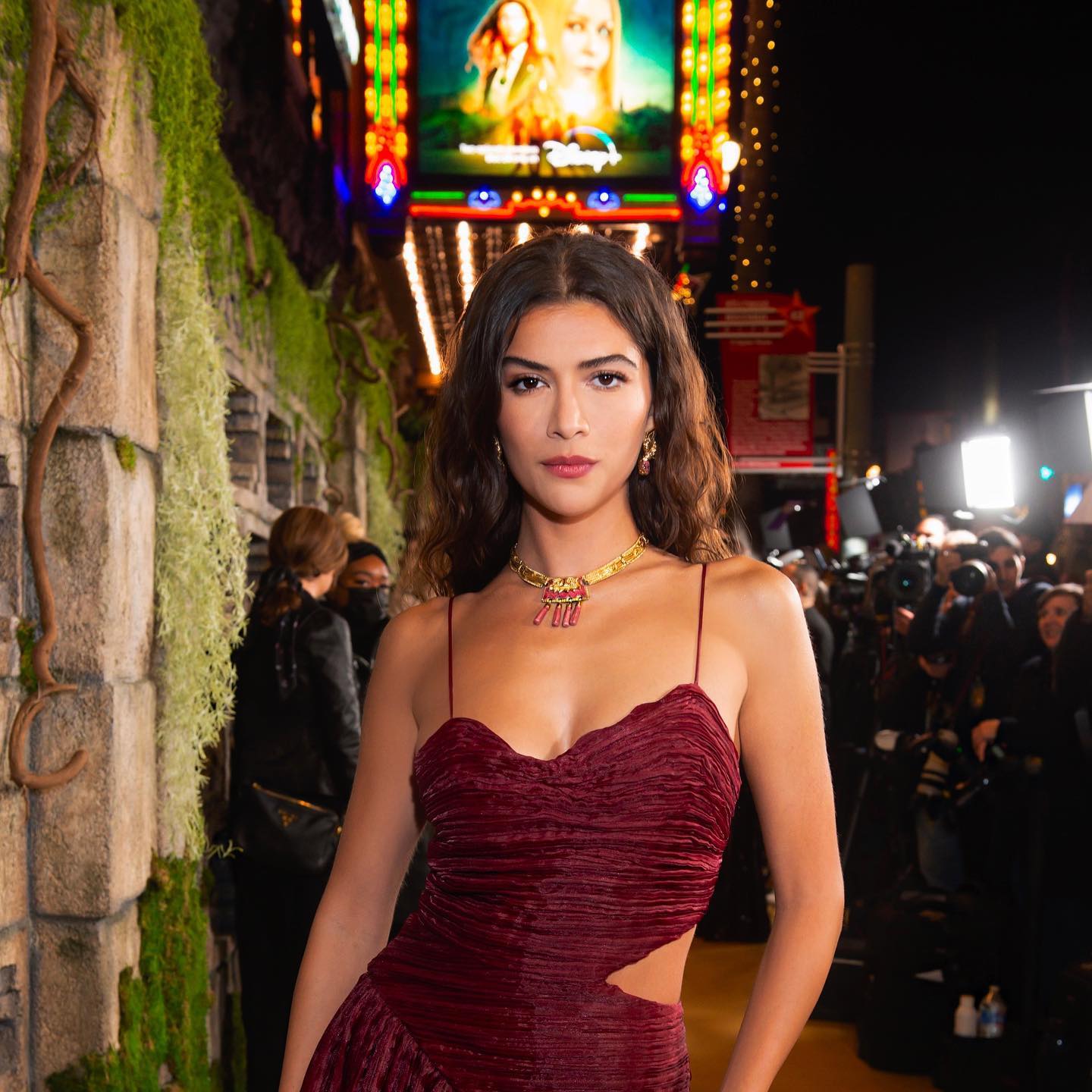 Lisette’s role in the series National Treasure: Edge of History is her biggest role up until now. We are pretty sure we will get to see more of her in the times to come.

The answer to the above question is a big yes. Like most celebs in the entertainment industry, Lisette Olivera also has a profile on the social media platform Instagram. As of this moment, she has more than 12k followers on Instagram.

Up until now, Lisette has only 37 posts on his Instagram feed. When we scrolled through the Instagram feed of the Hollywood actress, we found a couple of photos of her with the cast and crew of the Disney+ series National Treasure: Edge of History, a couple of pictures of her from behind the scenes, and some snaps of her from her trips all over the world. 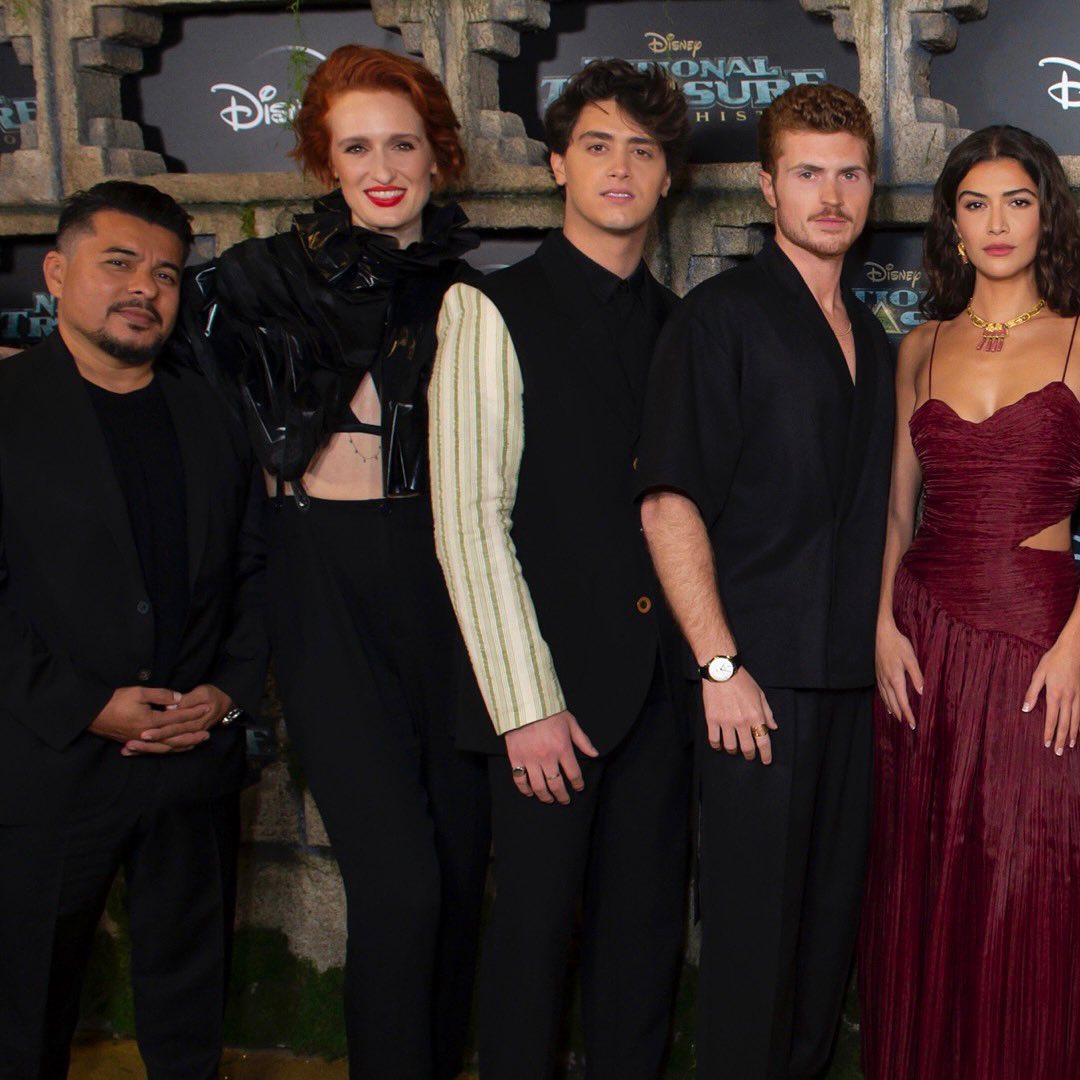 “thank you all for the love you’ve given Jess and @disneynt so far. First two episodes of National Treasure: Edge of History are out now on @disneyplus,” she wrote in the caption of the Instagram post.

Are you looking forward to watching Lisette Olivera play the role of Jess Valenzuela in National Treasure: Edge of History? Kindly let us know your thoughts in the comments section below. Don’t forget to stay tuned with us for the latest updates from the world of showbiz.